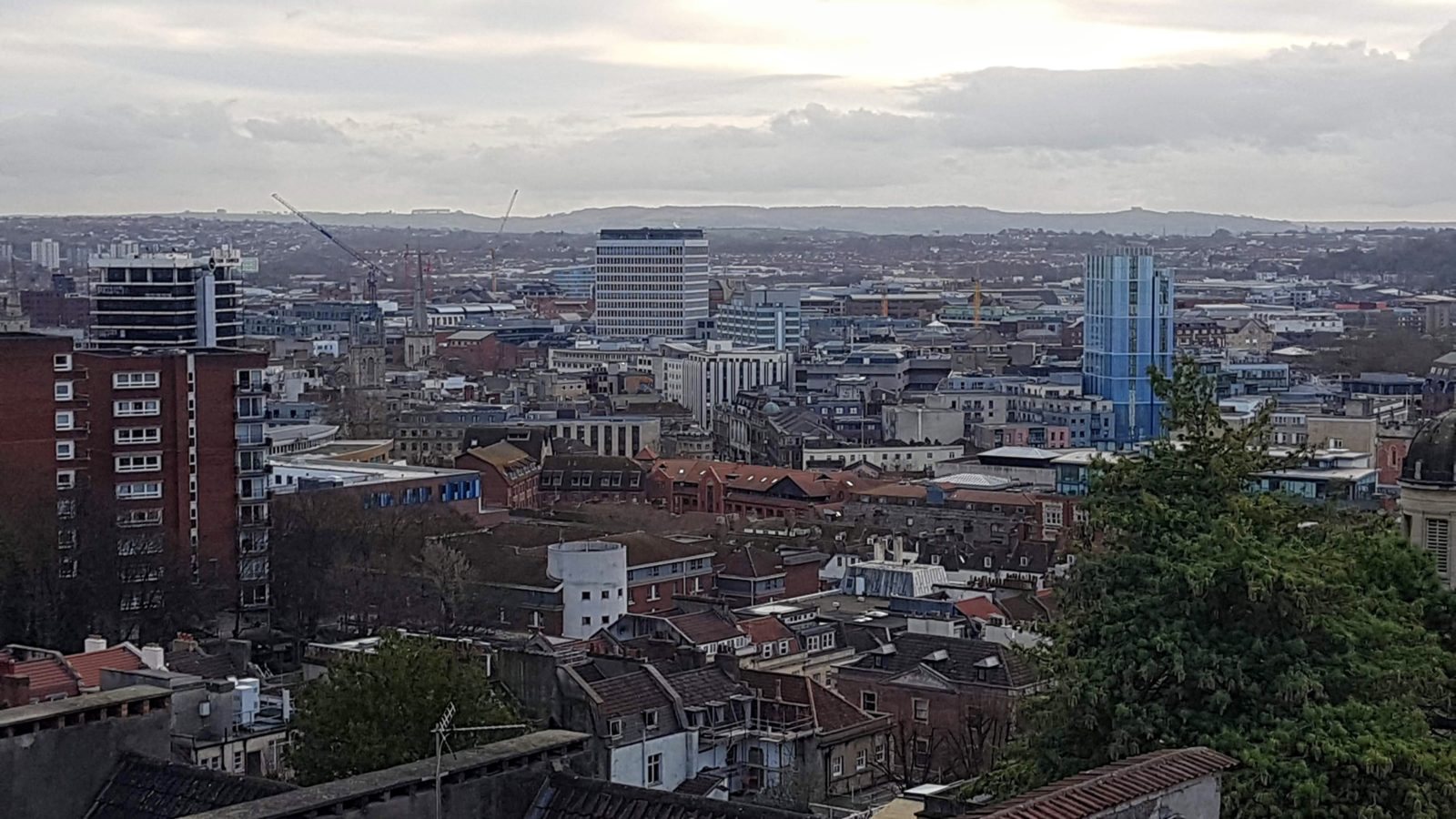 The worst of the Covid-19 related downturn is now behind us as optimism returns to the business community, according to industry experts.

Commenting on the latest data, chair of NatWest South West regional board Paul Edwards said companies have reported a slower fall in output for June than the previous four months but warned there remain a number of threats to the region’s economic outlook.

Potential concerns include the risk of a second wave of infections and reintroduction of lockdown measures, and the winding down of the Government’s job retention scheme, which is currently supporting millions of workers.

A steep decline in private sector business activity across the region has been revealed in the latest NatWest South West Business Activity Index, but the rate of reduction was at a “notably weaker” rate than previous months. 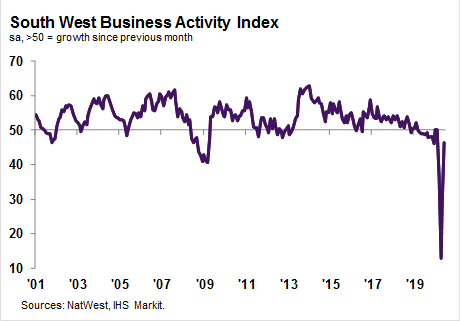 The index that measures the month-on-month change in the combined output of the region’s manufacturing and service sectors found business confidence is continuing to recover from the record low seen in March this year. Businesses widely anticipate that activity will rise over the coming year as the economy rebuilds in the wake of the pandemic.

Yet, findings reveal the pandemic and subsequent disruption to the economy continued to weigh on client demand.

Staffing levels across private sector firms fell further during June and while the rate of job losses has eased in the last two months, it remains “substantial overall”. According to panellists, a combination of redundancies and furloughed workers drove a further reduction in workforce numbers.

Employment fell at a slower, but similarly steep, rate across the UK as a whole during June.

Average input costs faced by South West companies increased marginally during June, following decline in the two months prior. Some sector bosses said the purchase of PPE equipment for workers had driven the upturn in expenses.

A slight increase in prices marked the first upturn in the region for four months. Some monitored companies mentioned raising their prices due to rising expenses. However, there were also reports that tough competition had limited overall pricing power.

Commenting on the data, Edwards said: “The latest PMI data for the South West signalled that the worst of the Covid-19 related downturn is now behind us, as companies signalled much weaker falls in output and new orders compared to the previous three months.

“Furthermore, companies were much more optimistic that business activity would increase over the following year, with sentiment improving to its highest since February.

“As the UK economy slowly starts to reopen and business operations begin to return to normal, it’s hoped that this will lead to a recovery in new business which in turn can support further expansions in output. However, there remain a number of threats to the outlook, including fears of a second wave of infections and the re-introduction of lockdown measures, and the winding down of the government’s job retention scheme which is currently supporting millions of workers.”