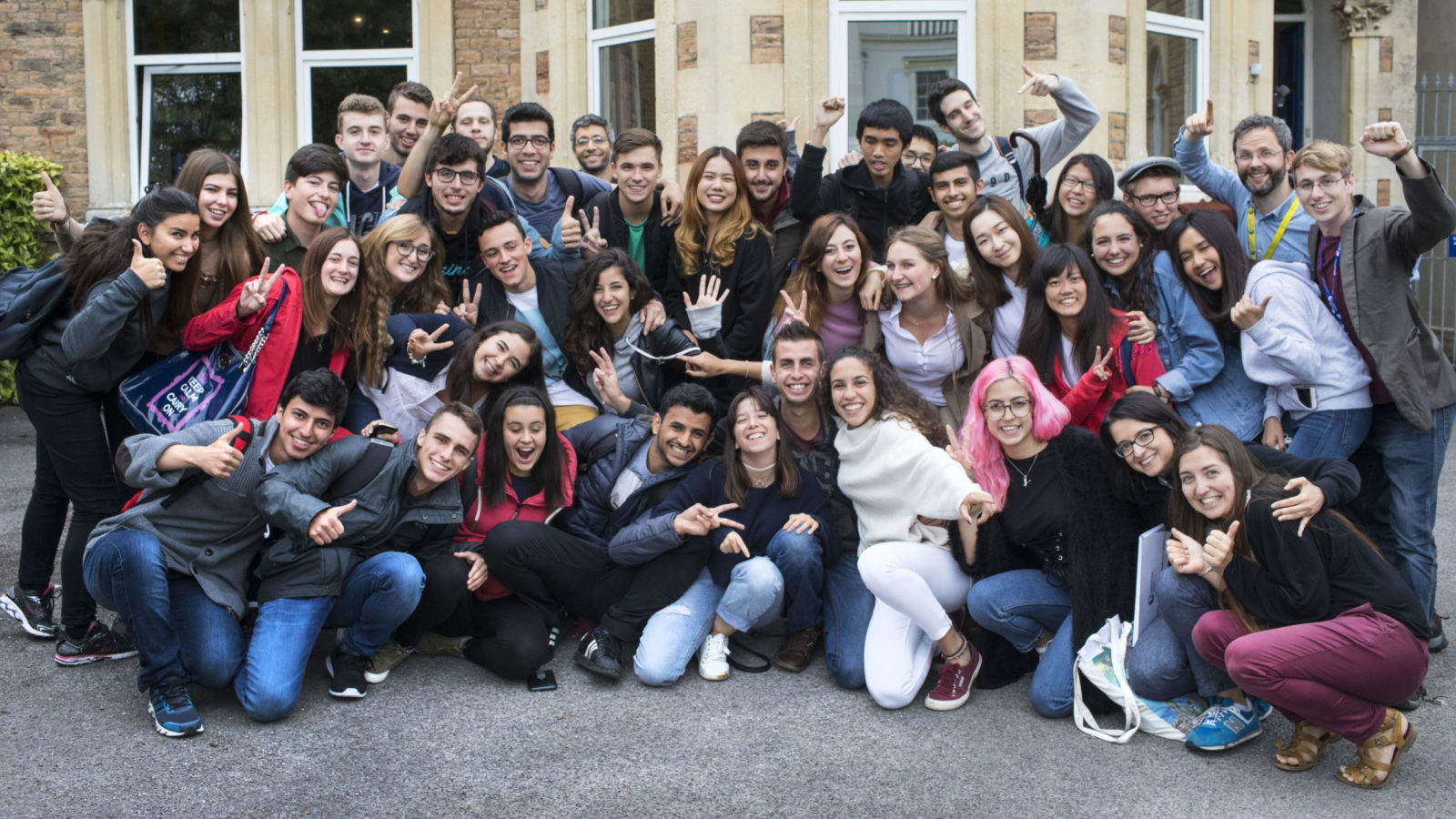 Language school owners say they are on a “knife edge for survival” due to the lack of support available for their businesses since the coronavirus outbreak.

It should have been the busiest time of year for International House Bristol, with some 300 students arriving to participate in courses and make the most of the city.

Instead, just three are enrolled for face-to-face classes when the language school reopens on August 3 and the organisation is already having to start the redundancy process for staff due to the dramatic drop in income caused by measures imposed to tackle the pandemic.

Owner Val Hennessy says her business contributes at least £1m a year to Bristol in export income through its social programme and accommodation alone yet she has been unable to access any form of support from the Government or council and is still having to pay business rates of £40,000.

She is appealing for help and more than 2,300 people have signed a petition calling for International House to be granted business rates relief.

But Bristol City Council says its hands are tied as Government guidance in relation to the Small Business Grant Fund and the Retail, Hospitality & Leisure Fund indicates that language schools do not meet the criteria. 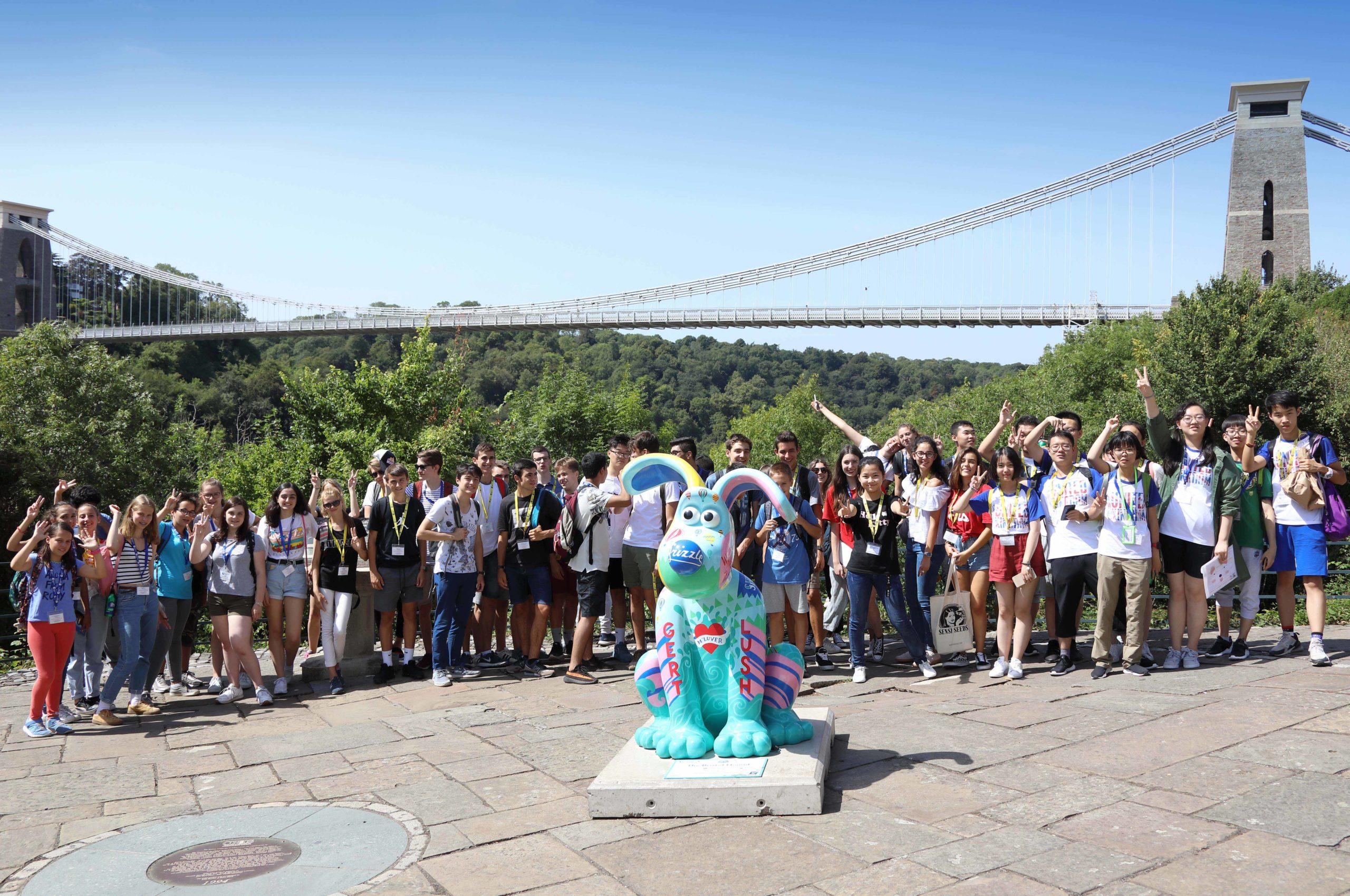 English language students generate around £1.4bn in export earnings for the UK each year – photo courtesy of International House Bristol

“We have had no income and absolutely no help,” Val tells Bristol24/7.

“The only financial help we have had is furlough. We are already making redundancies and that’s going to continue. It’s heart-breaking because ultimately we won’t have the money to pay people.”

English language students generate around £1.4bn in export earnings for the UK each year, according to data from English UK, the industry body for English language teaching.

Clifton-based International House, which opened in 1987, spends half a million pounds each year on housing students with families in the city, money which goes directly to the host households. Val says the students themselves contribute thousands more each year, boosting the tourism industry and adding to the cultural diversity of the city.

She says her business has been left to fall through the cracks while others, including betting shops, have been given support. Almost all members of staff at International House have taken a 20 per cent pay cut and more redundancies are likely to be necessary.

International House missed out on a £5,000 discretionary fund from the council because it had 51 members of staff on the payroll and the cut off was 49.

The council says it is trying to help businesses and has “utilised local discretion” to support three language schools from the Local Authority Small Business Discretionary Fund.

One of these is Living Learning English, but the school’s principal, Kate Hargreaves, says her business is “currently on a knife edge for survival”.

Since March, we have been fighting for our industry's survival.

Now we are bringing all our lobbying efforts together with a policy position paper outlining 14 steps that would help the industry to survive, compete and thrive.

Other councils in the UK have granted rates relief and the associated grant to language schools in their areas.

A spokesman for Bristol City Council told Bristol24/7 that comparisons with other cities are unfair as the business models and services of individual schools “are critical to a judgement on whether they meet the criteria”.

In a statement, the council said: “The Department for Business, Energy and Industrial Strategy (BEIS) guidance in relation to the Small Business Grant Fund and the Retail & Hospitality & Leisure Fund indicates that language schools do not meet the criteria set out by Government.

“However, the council is committed to supporting as many businesses as possible during these challenging times and so we have utilised local discretion in supporting language schools from the Local Authority Small Business Discretionary Fund.

“We recognise that there is greater financial advantage to accessing the larger Retail Discount Scheme or the associated Retail, Hospitality and Leisure Grant Fund Schemes and we will continue to explore with BEIS whether any discretion can be afforded in this area given the different approaches being adopted across local authority areas.

“Should the opportunity arise to expand the grants and reliefs to language schools we will be in contact with the relevant schools in our region to advise them accordingly.”

Read more: How the pandemic has affected Bristol businesses