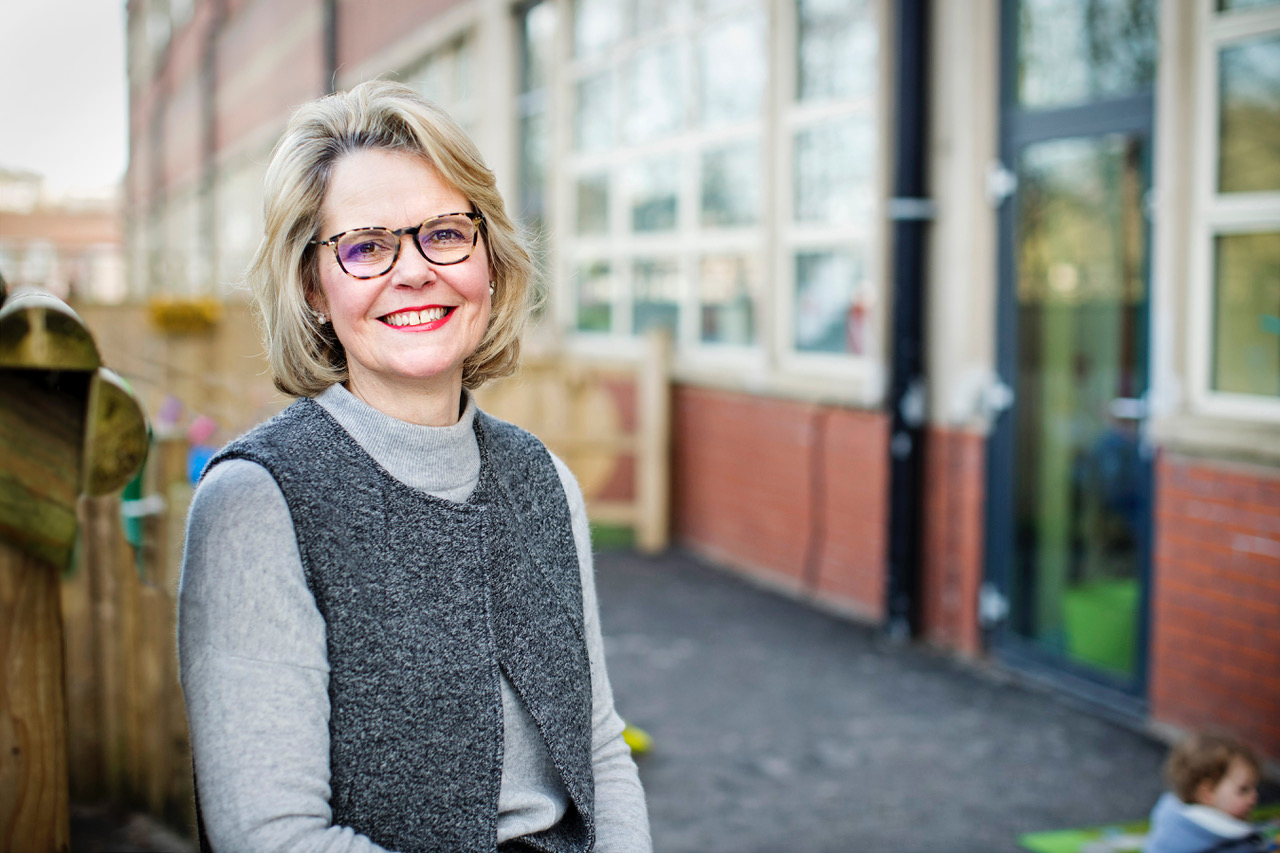 New research from NatWest, in partnership with Development Economics, has found that Bristol’s women-led businesses contributed £67 million to the economy in 2015, establishing 2,000 new enterprises.

The proportion of the UK’s female working population starting a business rose from 3.7 per cent in 2009 to 7.1 per cent in 2012 but has since slid to 5 per cent, according to the latest 2015 figures. That lags behind countries such as Canada and the US, where the proportion of female entrepreneurs stands at 13.5 per cent and 9.2 per cent respectively.

“Bristol has a vibrant entrepreneurial economy and it’s fantastic to see just how much women contribute to this,” said Alison Rose, chief executive of NatWest corporate, commercial and private banking. “But it’s also clear we need to do more to power this growth in the same way our global counterparts do.”

“Women are a vital part of the UK’s enterprise economy, so it’s positive to see the rate of female start-ups has been increasing as women respond to opportunities across a wide range of business sectors,” commented Steve Lucas, managing director of Development Economics.

“However, the UK still lags behind the likes of the US and Canada. In these nations, the celebration of entrepreneurial qualities is something that is deeply embedded, whereas the UK has a reputation for being more risk-averse and in some cases having excessive red tape that might constrain entrepreneurship. If the UK is able to bolster its efforts to help female entrepreneurs, the opportunity for further economic growth is significant.”

Pictured – Helen Nott, who started a nursery business in Wraxall in 2004 after leaving a job in legal recruitment. Charlton Nursery has since expanded to sites in Flax Bourton and Winterstoke Road, employing 70 staff.