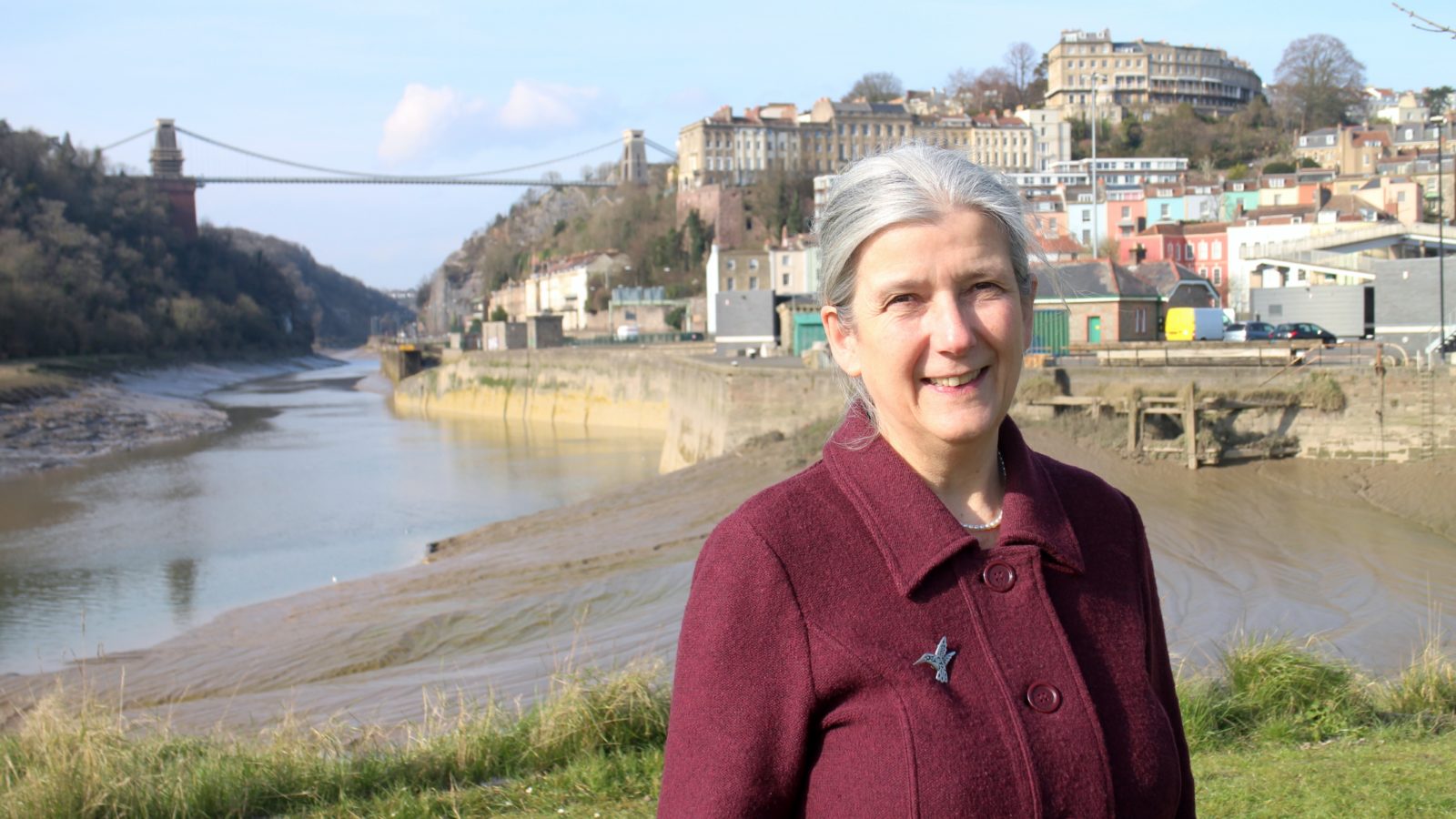 Bristol is a byword for sustainability.

In 2007, the Bristol Green Capital Partnership was formed to tackle climate change in a model that’s admired globally. One year later, Bristol became the UK’s first ever cycling city and was chosen as the UK’s most sustainable city in the Forum for the Future’s Sustainable Cities Index. In 2015, we were voted European Green Capital by the European Commission.

The city boasts low carbon emissions, high recycling levels, conscious energy consumption and over four hundred parks and gardens. Last year, Bristol was selected as one of the Rockefeller 100 Resilient Cities, a key component of which is a pledge to sustainability.

And the green credentials keep on mounting when you consider the household names whose HQs are here, like the Environment Agency, the Soil Association, the Centre for Sustainable Energy, and Sustrans.

In a city with such green credentials, the only stumbling blocks for James Cleeton of Sustrans, which works to promote walking and cycling in cities across the UK, are funding, as the budgets on which charities like Sustrans rely are squeezed, and politics.

With every change of mayor, there is a new stance on transport for organisations like his to work around. “But we’re working with Marvin Rees closely on air quality and traffic problems particularly in disadvantaged, densely populated areas,” he says.

“It’s great that he’s taking an interest. He has really taken on the transport mantle.”

What people often don’t realise – and what Rees perhaps does – is that sustainable transport is good for the health of the economy and its citizens.

“If people are walking and cycling, they engage more with their surroundings, and spend more money in shops and cafés. It actually makes places like Bristol more attractive for investment,” Cleeton continues. 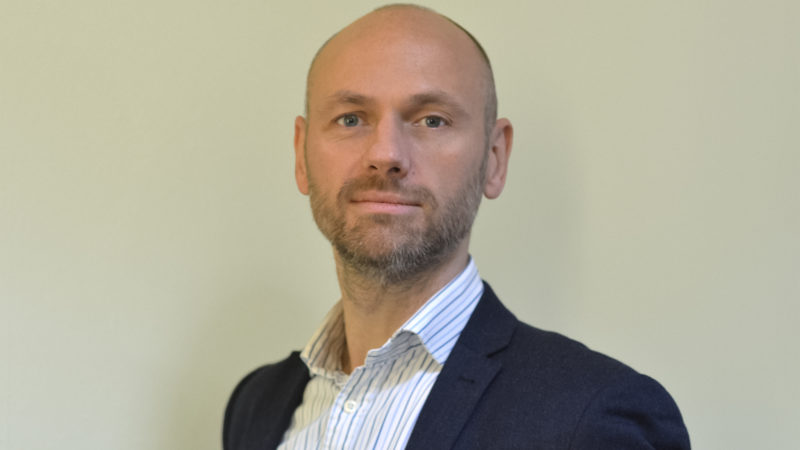 Speaking of investment, Triodos Bank is another sustainability pioneer headquartered in Bristol, and its investments reach from Bristol to Nepal, although always with sustainability at their core.

“Bristol is a hotbed of alternative organisations and thinking,” says Bevis Watts of Triodos. “If you think about the number of jobs created by the sustainability sector, it’s a great long list of people.

“We don’t bring enough attention to what is a really thriving economy that has been flourishing for forty years without central or local support to help it.”

“My hope was that Bristol Green Capital Partnership would become the fulcrum for discussion about urban planning and the ways we might all interact,” he adds carefully, implying that it has yet to reach its potential. 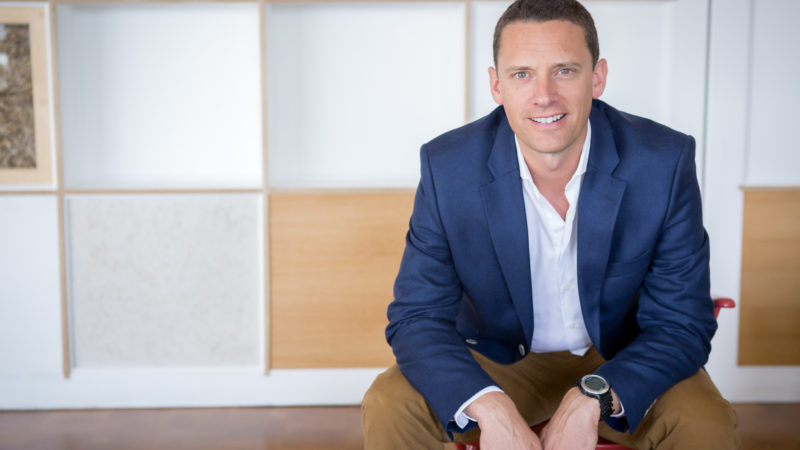 Jane Stephenson of Resource Futures, an environmental consultancy working towards a circular economy, where the life span of resources is maximised through reuse and recycling, is a director of the Partnership.

But she agrees that while education and awareness around sustainability is better here than in many places, infrastructure must improve.

Jane believes things are looking up, however, as local authority-owned Bristol Waste is looking to open a third recycling site, and has relaunched a more transparent website which could engage and galvanise the wider public by promoting awareness on key issues like food waste.

Despite the GENeco plant in Avonmouth that turns food waste into biogas, many of us still throw it away, meaning it ends up in landfill producing greenhouse gases.

Recycling in the commercial sector arguably leaves even more to be desired, with many businesses deciding not to recycle at all, despite the fact that it can make operations more cost-effective.

However, local companies and businesses as large as Unilever and Coca Cola are beginning to understand that climate change and material scarcity represents a business risk that requires serious and immediate rethinking.

THE POWER OF NATURAL CAPITAL

Another piece of the sustainability puzzle is organic produce, but it’s still seen as a premium product that’s first to be chucked out of the shopping trolley when purse strings are tightened.

So it’s perhaps surprising that Lee Holdstock of the Soil Association, which focuses on advocacy, campaigning and certification for organic food, farming and forestry, is so confident in these turbulent times, even seeing Brexit as an opportunity.

“The organic market is on a roll and Brexit will make us better placed to be more self-sufficient, and do things like reduce taxes on organic imports,” he says.

Indeed, the market is now worth £2.09 billion, but confidence must remain stable for it to continue to grow, especially as conversion periods for farms to become organic can last four years, an undertaking that farmers understandably don’t take lightly.

Rethinking regulation after Brexit may also help in the fight against neonicotinoids that kill bees, and nitrate running off non-organic farms into our water systems – especially considering the costs of removing it is ultimately shouldered by taxpayers.

If Sustrans draws a link between sustainable transport and health, the Soil Association does the same with organic produce. “You have to question who does the global food system serve?” says Holdstock. “And what is the true cost that we hide when we do things cheaply?” 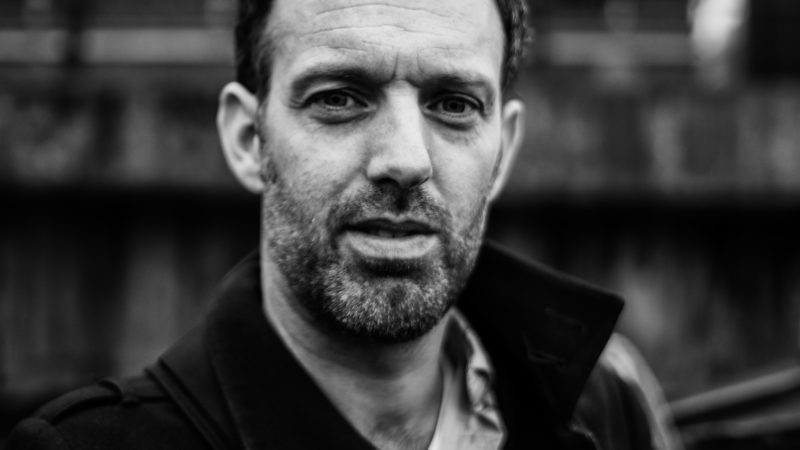 A common denominator between charities and businesses in the sustainability sector is an acute awareness of the value of natural capital, the invisible services provided by it, and the dangers of destroying it. That we all appreciate this value is a goal that features highly on their agendas.

The promotion of urban green spaces can, for example, provide protection against flooding and reduce pollution, both valuable services that the Avon Wildlife Trust, directed by Ian Barrett, hopes people are beginning to recognise.

What’s more, protecting the natural environment leads to a higher quality of life which in turn boosts the economy by attracting people and businesses – especially those with a green identity – to move here.

“Bristol companies are quite enlightened – they want something deeper,” says Barrett, noting that the companies they work with don’t approach them with a box-ticking attitude for their CSR agenda.

But challenges remain and Barrett, like Stephenson and Watts, goes back the need to change the fundamentals of urban planning.

At a time of intense pressure to build new homes, it’s important to standardise practices like building rain gardens to reduce flood risk and planting more trees to combat pollution. 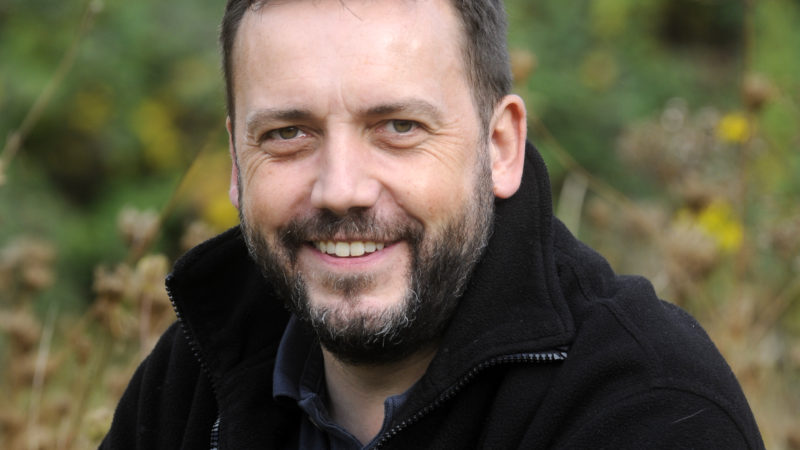 Whether this will be taken into account in future housing plans is as yet unknown, but as a Rockefeller 100 Resilient City, the council has pledged to protect the natural environment, and future-proof the infrastructure and economy.

The Schumacher Institute, an environmental research and consultancy charity, helped with Bristol’s bid to become a Rockefeller 100 Resilient City, and was instrumental in creating what is now Low Carbon South West, which promotes environmental technologies.

“Bristol’s green credentials come from a great deal of hard work from many people over a long period. There was a snowball effect culminating in Green Capital year,” says Ian Roderick, the institute’s director.

“But how much actually changed and how green Bristol really is, are different questions. After 2015 there was an inevitable anti-climax, and we are now faced with asking: where does it all go now?” 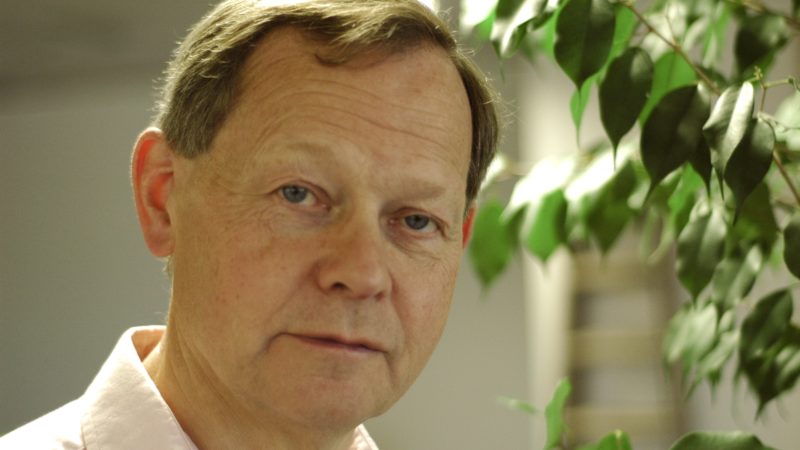 But Stephenson of Resource Futures roundly rejects that there’s been any loss of momentum since the landmark year of 2015. Her outlook is refreshing, positive, and substantiated by over thirty years in the sector.

“The Partnership is no longer controlled by the council, it has a separate board with founding partners who are all putting money in and, significantly, both of the universities are involved and utterly committed to sustainability,” she says.

Across the sustainability spectrum, there is a clear consensus that overcoming the significant challenges of a fully sustainable future requires joint action.

Despite sustainability plummeting down central Government’s agenda, local businesses and charities all seem eager and ready to work together, and together they will be far greater than the sum of their parts.

Read more: Can Bristol crowdfund its way to a sustainable future?