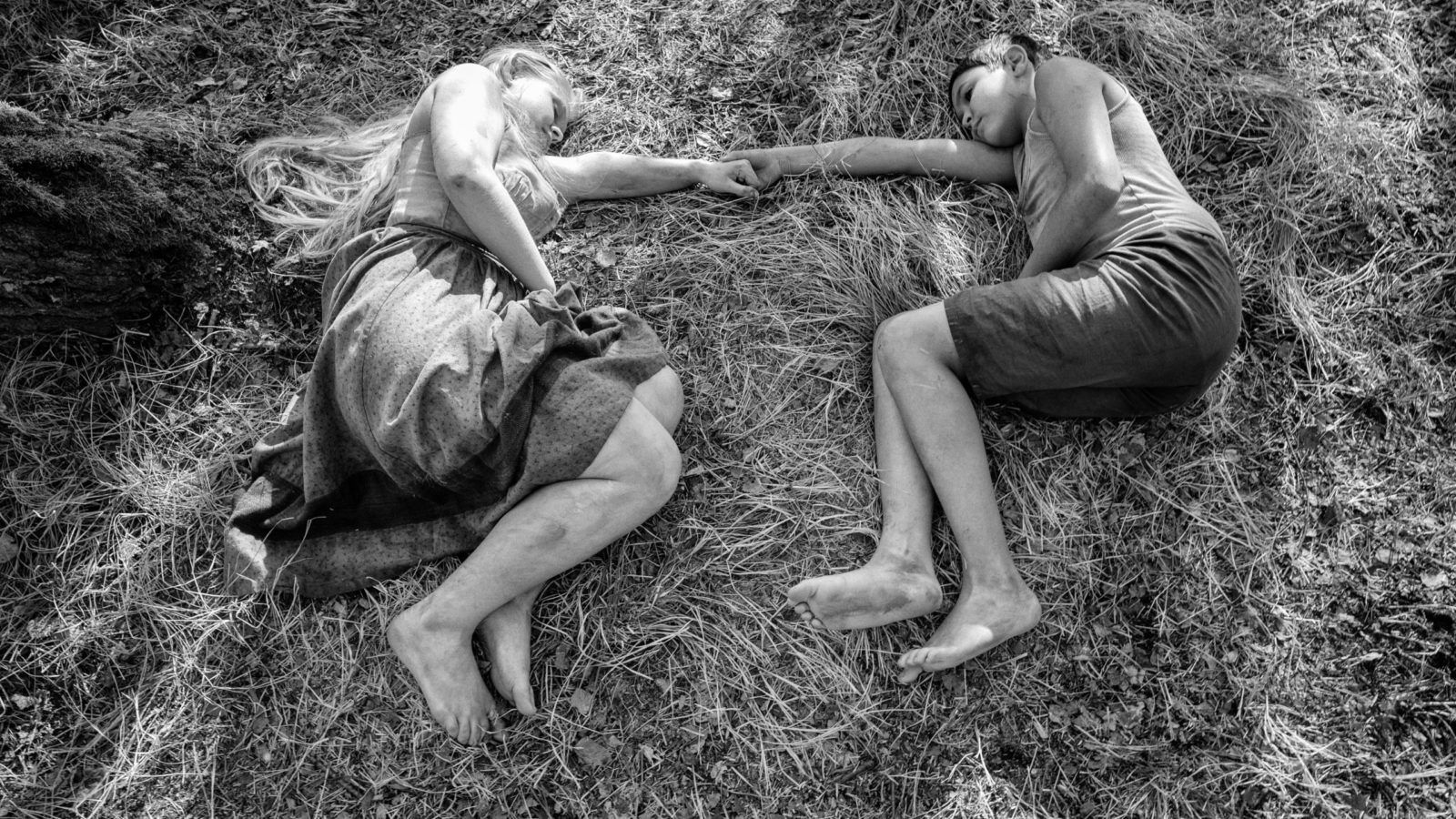 There’s been a 40 year gap between adaptations of Polish-American writer Jerzy Kosiński‘s novels (Being There, 1979 – remember?) which must be something of a record.

Czech director Václav Marhoul‘s film made headlines at last year’s Venice Film festival for provoking half the audience to walk out. That’s not because it’s a turkey – few would deny that this monochrome epic is a masterpiece – but because of the unremitting bleakness of this story of a young Jewish boy enduring multiple Holocaust horrors as he struggles to survive in a hostile, deliberately unspecified Eastern European country. They’ll probably be dishing out medals to those who survive to the end credits.