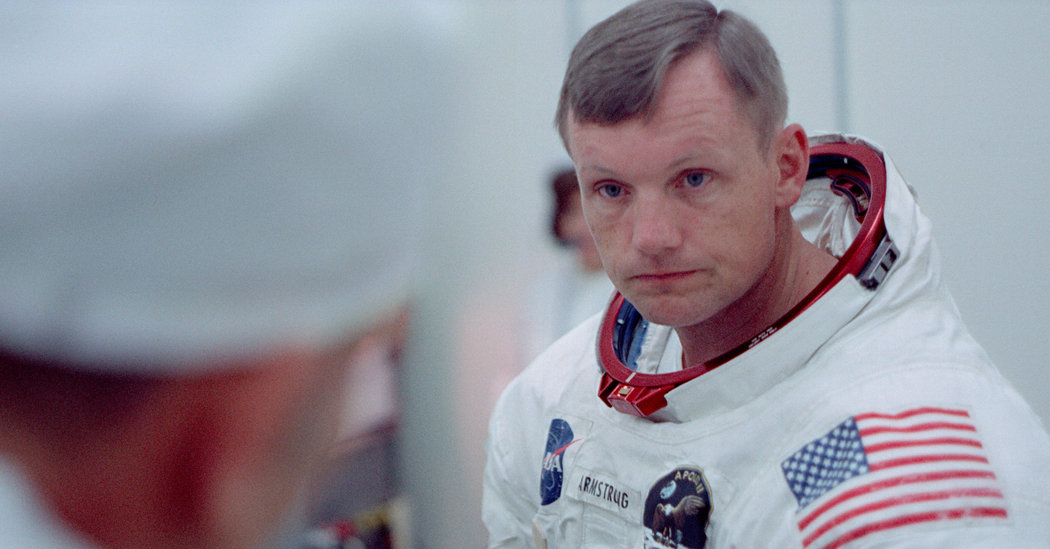 Those of us who can’t get enough of the 1969 moon landing are in the middle of a 50th anniversary cinematic bonanza right now.

Narrated by Harrison Ford, this documentary counterpart to First Man is in good hands as it’s directed by David Fairhead, whose acclaimed previous space docs include The Last Man on the Moon and Mission Control: The Unsung Heroes of Apollo. Its USP is exclusive access to previously unseen home movie footage shot by the late Neil Armstrong, which help to tell the life story of this famously reticent astronaut.