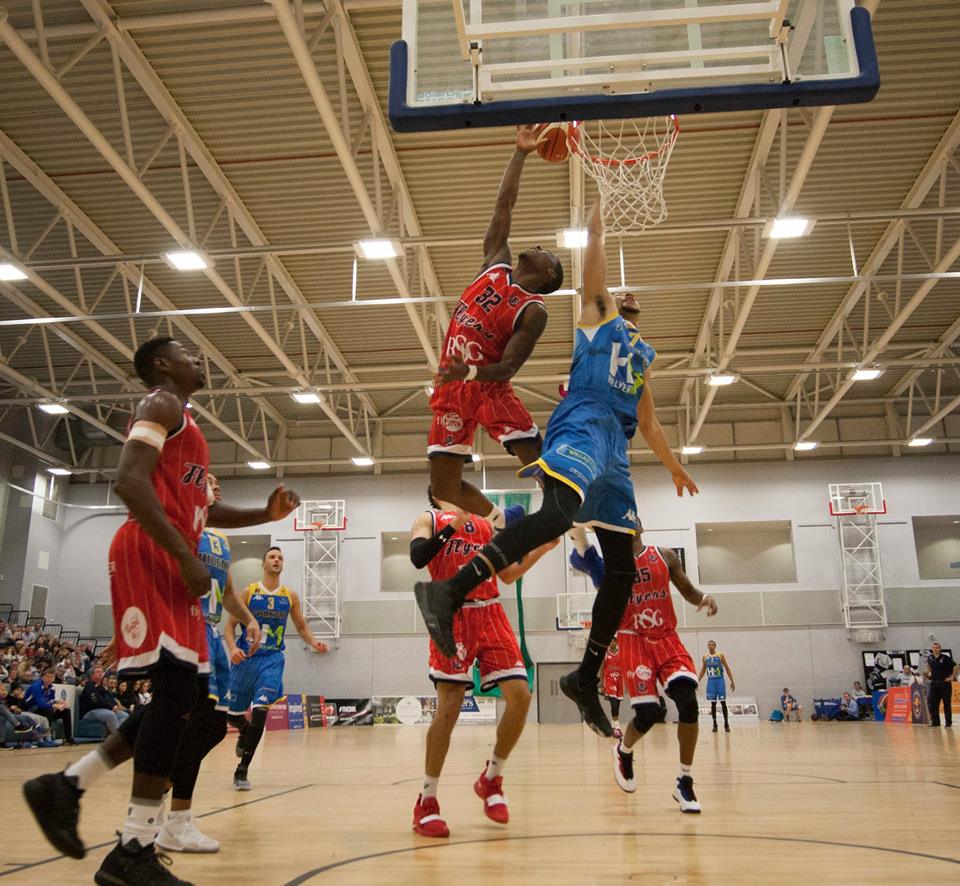 The season so far has brought mixed-fortunes for the Bristol teams: some have excelled while others have flopped. As we enter the new year, we take a look at how the local teams are faring in their respective leagues.

Second in the league at the time of writing, Bristol Flyers are enjoying their season so far, having picked up seven wins and only two losses after nine games. They also have three games in-hand over league-leaders London Lions. However, the team at the bottom of the table, Leicester Riders, have five games in-hand, and good form with five wins and one loss, so the league has the potential to get even more exciting. If the Flyers keep up this form then they are definitely in with a chance of winning the title.

The women’s basketball team have been as equally excellent as the men’s team this season so far, also sitting second in the league as this magazine went to press. They lost their first game of the season but haven’t looked back since, winning five games in a row. They have a game in hand and if they win that they can top the table. The team are in a title race that could go right to the wire. 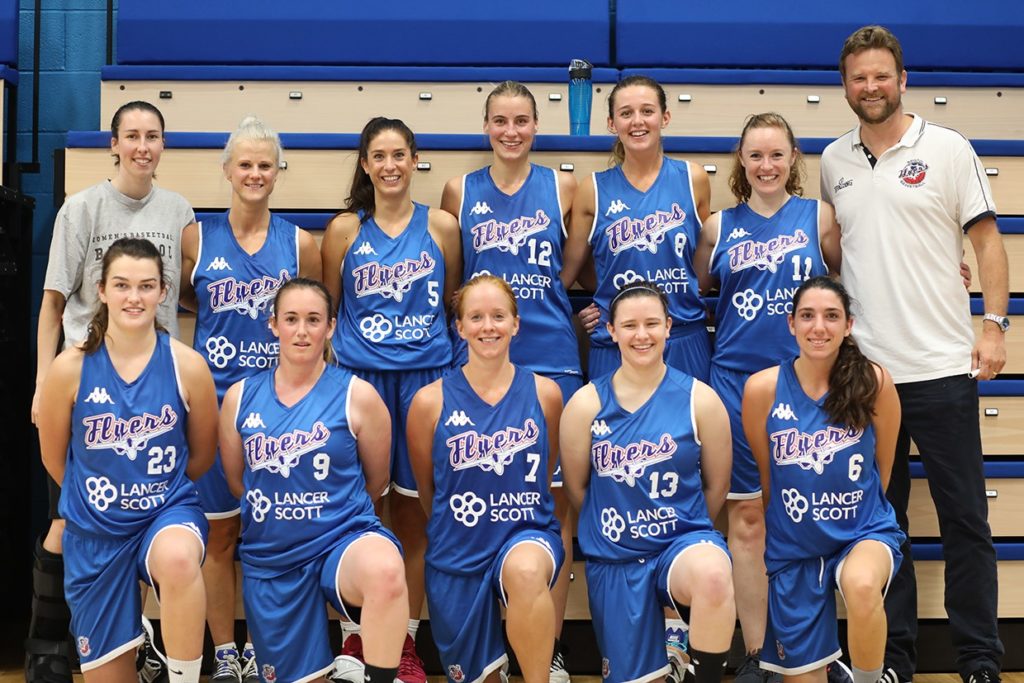 The women’s team had a great start to the season. They won their first three games and were looking like strong contenders for the title. However, in the world of sport, reality can be harsh and fairy tales are forgotten very quickly. After 11 games played, the Bears Women sit in sixth, but with a few more wins could still round off a strong season.

The men’s side have had some mixed fortunes so far this season. At moments they have been brilliant and thrilling, but in subsequent games they have looked the opposite. That is often the life of a newly-promoted side in any sport. They gained a massive win over Leicester Tigers recently, and have shown enough to prove they belong in the division. The Bears have also performed very well in the Premiership Challenge cup and face Exeter next in the competition. The underdogs could yet cause another upset. 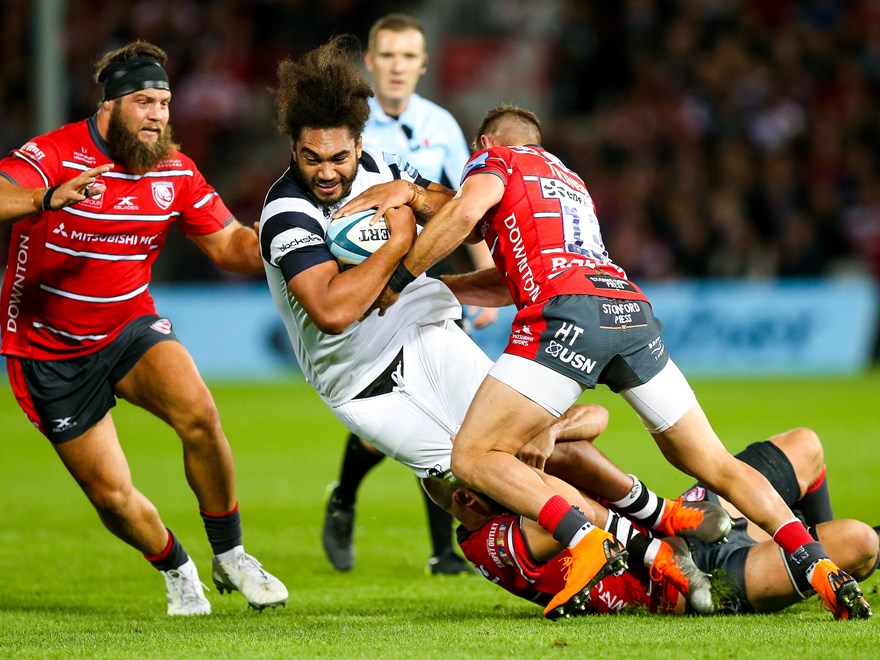 The women’s team has been faring well in the WSL this season, though, much like the men’s team, the lack of a goal-scorer is evident in results with only one win in each month so far. However, they are a good defensive unit and all team players. They have gained impressive results against the Merseyside clubs as well as Manchester City Ladies. I’m confident that they will finish mid-table and could possibly apply some pressure and move further up the table with a little more consistency.

Bristol City had a hard task on their hands at the beginning of the season when their star striker from the previous season, Bobby Reid, made the move up to the Premier League with Cardiff. In a notoriously hard league this was a less-than-ideal situation. They started the season slowly and, just as they looked to gain some momentum, they have stumbled and now sit in 13th. Consistency has been hard to find as well as a goal scorer. With matches coming up against first-placed Norwich and fourth-placed Derby, City will need to show their best form in order to gain something from the matches. I predict City to finish mid-table, but depending on additions during the January transfer window perhaps their fortunes could change.

Bristol Rovers had a terrible start to the season. They lost all five League One games in August, leaving them with a momentous task for the season: survival. Unfortunately, things haven’t gotten better as Doncaster recently thrashed them 4-0, and they currently sit in 21st: already in the relegation zone. If they pick up some form they will still struggle; a recurring theme in Bristol’s football teams is the lack of a goal-scorer. It almost seems like a curse. Rovers have lost their last four games in a row and it will require a miracle – or the fresh ideas of a new manager, following the sacking of Darrell Clarke in December – for them to not get relegated.