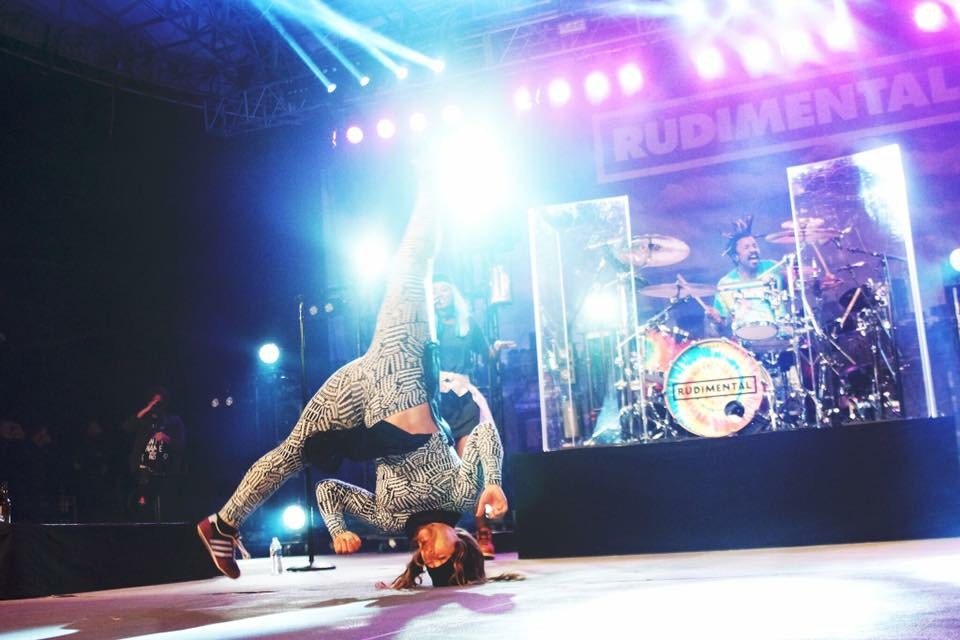 As a pioneer in the breakdance movement, Lauren Filer has performed around the world with superstar names that include Pharrell Williams and Rudimental. The Bristol-based dancer is now paving the way for women in a male-dominated sport, seeking to inspire others and working with young people to help them overcome issues and behavioral problems, using the power of movement.

The 33-year-old from Filton has been at the forefront of the street dance scene ever since she joined the Physical Jerks breakdance crew as a teenager. In her first official battle in Gloucester, she was the only girl to enter, got to the final and narrowly lost against the number one b-boy in the UK at the time. In that moment, she knew the sport was for her. 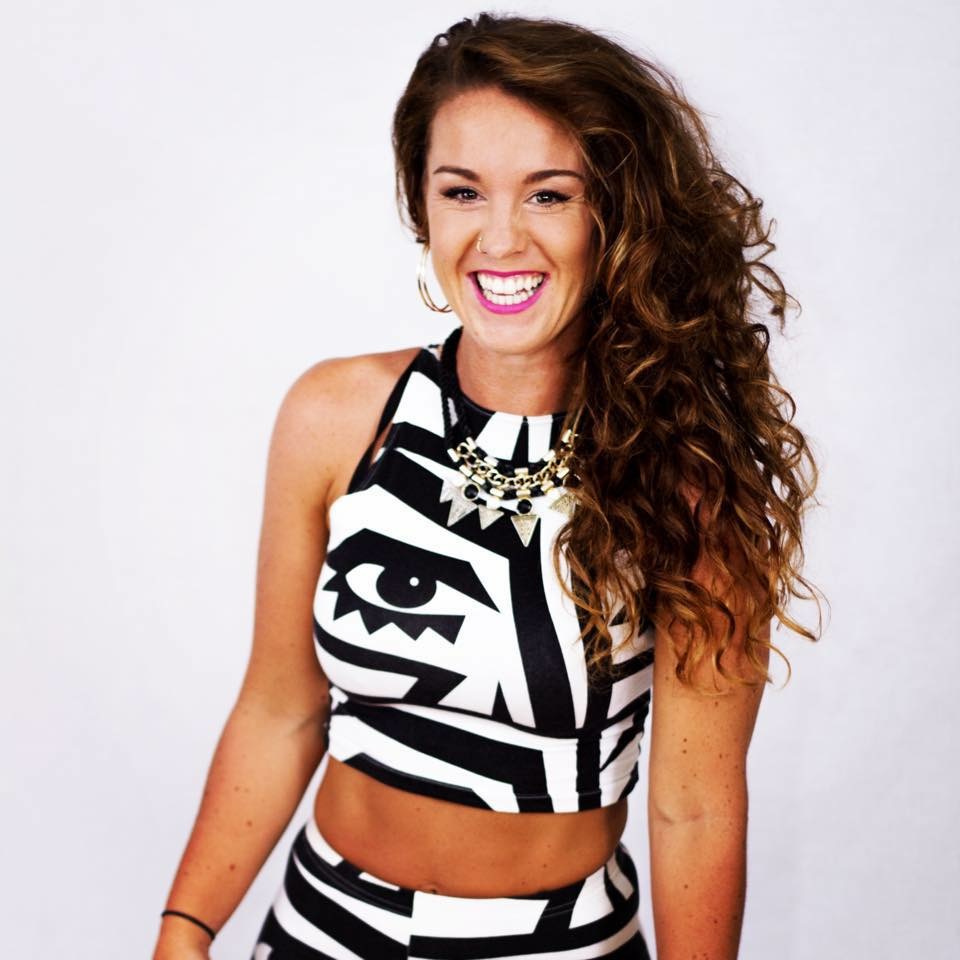 After winning various national breakdance events, including representing the UK in a battle on MTV, Lauren joined hip hop collective Zulu Nation. “I was all of a sudden working with the best break-dancers in the world,” says Lauren. “I travelled with USA with them and got to work alongside some amazing hip hop artists such as Mos Def, Talib Kweli and Debo. I learnt so much in the States, I feel I was learning from the true pioneers in the rawest of forms. I learnt about its history and its roots and I gained such an understanding and love for breakdance because of that.

“I love the physical challenge of dance, as it gives me the opportunity to push my body to the limits and do things that may not seem ordinarily possible. I mean, not everybody gets to spin around on their head for fun. It also helps with emotional and psychological health and allows freedom of expression.” 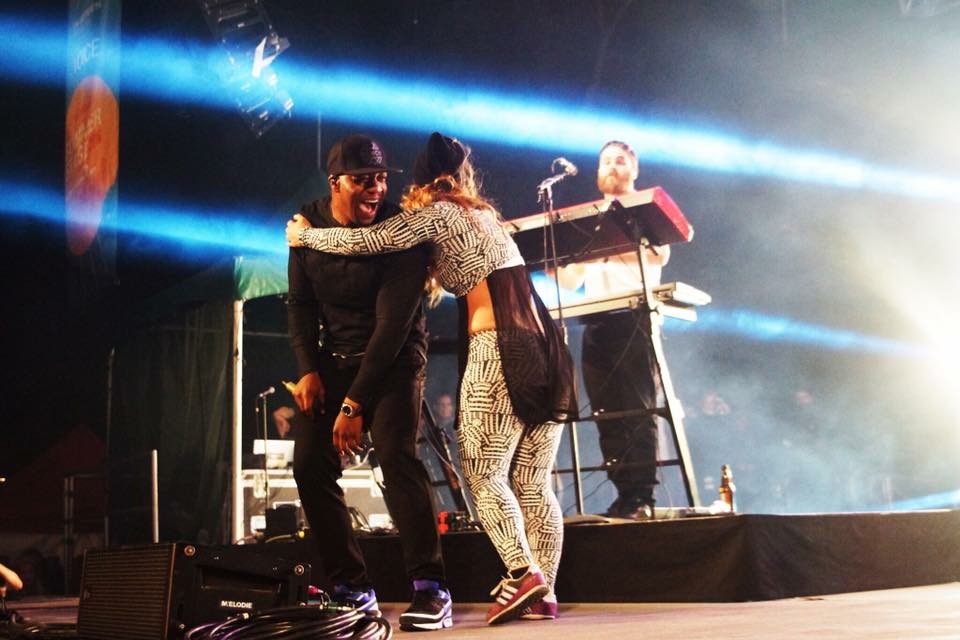 Lauren has performed with the likes of Rudamental and Pharell Williams

But just as everything was going well for well for the dancer, she got seriously ill during a tour in Africa, where she was teaching dance in townships and orphanages. “I caught a parasite and life changed overnight,” she recalls. “I really struggled for years after that. It wiped out my entire immune system and it was hard to even jog, let alone dance and fly around the world. That really knocked my spirit.”

Lauren was unable to dance for three years and there were times when she thought she would never dance again. However, in time, she gradually built up her strength and by 2012, she was back doing what she loved. It was while performing at Glastonbury Festival that Lauren was spotted by the band Rudimental. 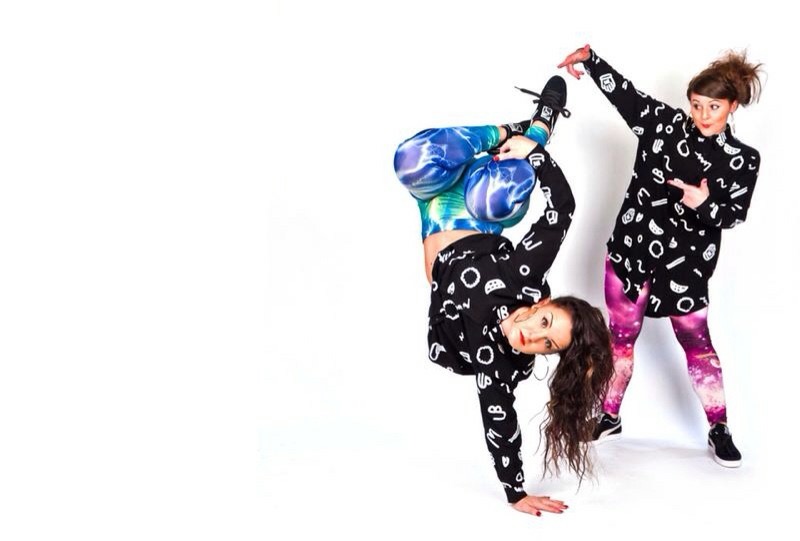 Lauren has set up her own all-female hip-hop dance company, Exception-Elle

“They ended up asking me to perform for them and I did an amazing show in Times Square, New York, where I had a solo for their number one song Not Giving In,” she says. In 2016, she was spotted by Pharrell Williams’ management team and was asked to perform for him at Glastonbury Festival – but this time on the Pyramid stage in front of 200,000 people. Lauren has gone on to perform in subsequent Glastonbury festivals with disco icons like Chic and Barry Gibb, of the Bee Gees.

The dancer set up her own company, Exception-Elle, with the aim to inspire ‘exceptional women in hip hop’ and, with her dance partner, has performed worldwide as an all-female breaking duet – which is very rare. Today, Lauren coaches young people in schools and youth clubs all around Bristol and the region.

She has a particular interest in using dance to help young people with behavioral problems, saying: “Some of these children have experienced such trauma and to see them smiling and feeling free is one of the most beautiful things in the world to witness.”