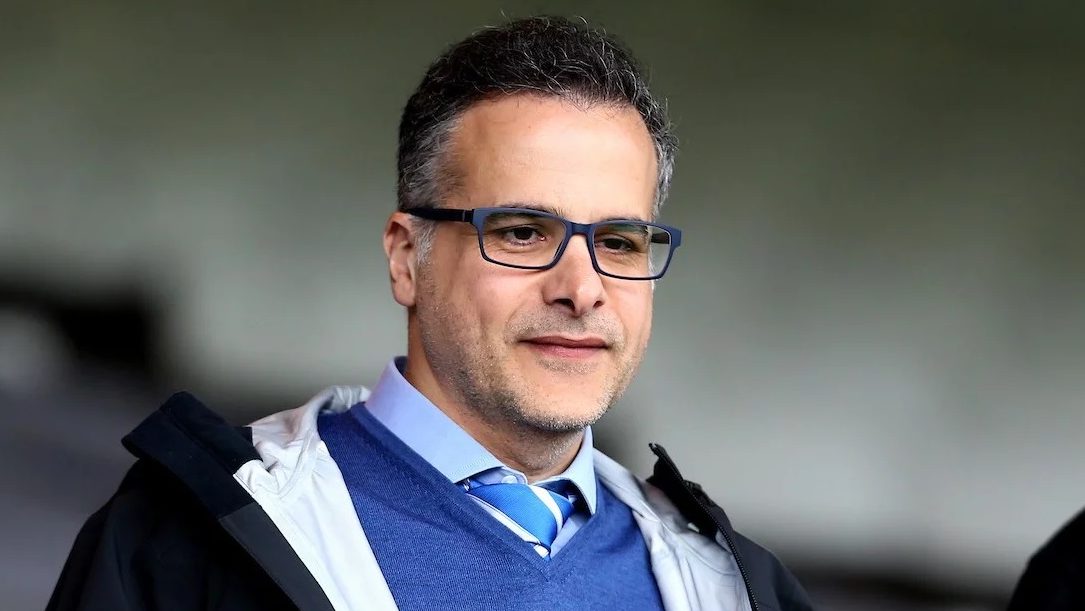 The president of Bristol Rovers has stated his continued commitment to the club as its debts have climbed to £24m.

In an open letter to fans, Wael Al-Qadi said that despite no football being played, the Rovers staff “are continuing to work around the clock to ensure that the club comes out of these tough times in a strong position”.

Figures filed with Companies House reveal that Rovers posted a loss of £3.4m in the 12 months preceding June 2019.

Al-Qadi said that the main focus of his family’s investment in the Gas has been in the first-team squad.

He said: “I understand that many supporters may be concerned about the increasing level of debt. However, I want to reassure them that this position in the current football climate is not unusual.

“The debt amounting is internal debt so doesn’t affect the day to day running of the club and my commitment to the club and its long term aims remains as strong as ever.

“Clearly, however, this is an unsustainable position and over the course of the 19/20 season so far, a series of actions have been taken to substantially reduce the deficit, as will be evident in the next set of accounts, although the financial implications of the current pandemic will no doubt have an effect on this.”

Al-Qadi added that investment has been made in the development of young players, and that “discussions are also continuing” regarding the stadium and training ground projects.

“I can assure all supporters that this remains my main priority and we are doing all we can to confirm a long-term solution for both projects as soon as is possible.

“This challenge is one that the club has battled with for decades, however, I am confident that we are doing all we can to reach a solution that finally helps the club reach its full potential.”