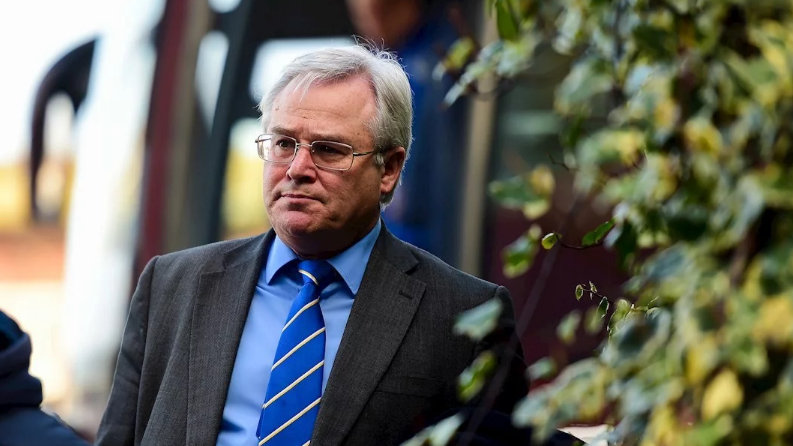 Bristol Rovers chief executive Martyn Starnes has revealed that there has been very little progress on plans for a new stadium for the club.

In a Q&A answering fans’ questions, Starnes also said that the Al-Qadi family remain committed to Rovers and urged fans to come and support their team at the Mem.

On a new training base for the first team
“We’ve been looking at a number of options and we’ve been in negotiations with certain sites. We are looking to make decisions as soon as possible, obviously. And nce we have something concrete, then we’ll clearly inform supporters of where we are. Hopefully that will be in the next couple of months.” 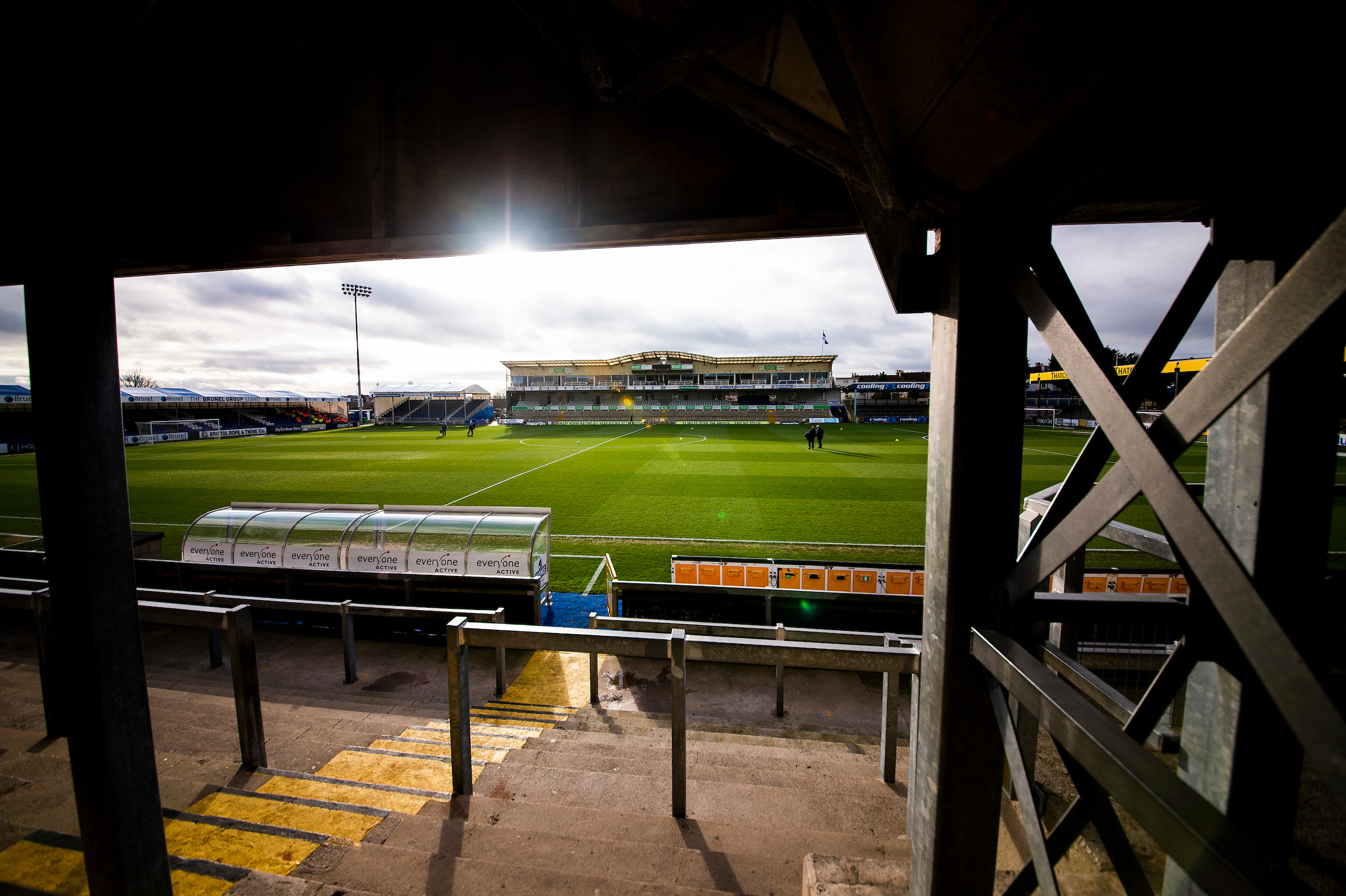 The Memorial Stadium has been the home of Bristol Rovers since – photo: JMP

On falling attendances at the Memorial Stadium
“Clearly we are acutely aware of the falling attendances and the impact that is having on us financially. It makes it more difficult for us to meet our budget targets and to reduce the losses and get to a level of sustainability. But we are making efforts to compensate for that in other areas. And we are doing a lot to try and get people engaged and to come to watch the team again. We want to be competitive in this division, at the very least, but we want to play a more attractive style of football. We know that the football that we have played over recent months and maybe even recent years has not been the most satisfactory for an entertainment point of view here at the Memorial Stadium so we’re looking to address that… to be a more attacking-focussed side particularly at home.”

On the fans
“I would jut like to encourage every Gashead really to get on board and to support the club as much as they can. Without that support, we can’t make as much progress as we want to. And I have to say that the people who have been coming to the ground this season have been magnificent in the way that they have got behind the team, even when we have had set-backs. So I would like to thank them for that but to encourage those people who have been coming to bring friends and relatives along to get behind the team as well.”

On the Al-Qadi family’s commitment to the club
“Wael has been watching all the games on iFollow, was here last weekend and his commitment remains absolute to the football club. The family has invested a lot of money here for a League One club… I’m in regular contact with Wael, probably speak to him several times a week even when he’s not in the country. And of course he works very hard behind the scenes. He was an integral part in the signing of Jamal Blackman, which was a tremendous coup for the club to get him here from Chelsea.”

🔙This strike from @edupson against Saturday's opponents from earlier this season is surely a contender for Goal of the Season! #BristolRovers pic.twitter.com/xCKh0dOVwO

On the proposed new stadium
“The major shareholders, current owners, remain very positive about trying to find a new stadium – a new site for a stadium. But as previous owners have found, it is extremely difficult. Extremely difficult finding a site that is suitable for development… This is not an easy process by any stretch of the imagination. As soon as we’re able to make some positive progress, we will clearly give fans an update. But we have nothing really concrete at the moment that we can put out there.”

On Bristol Rovers Community Trust
“The Community Trust is a big player for us in the community. Adam Tutton, who leads the Community Trust, is doing some really good work in the community and we try to support him in every way we can, as the Trust supports the club. This is the feeling of family and community that we really want to develop here. I just want to put out a plea to fans to get behind us, and let’s have some unity of objective and purpose in the way we go about doing things.”