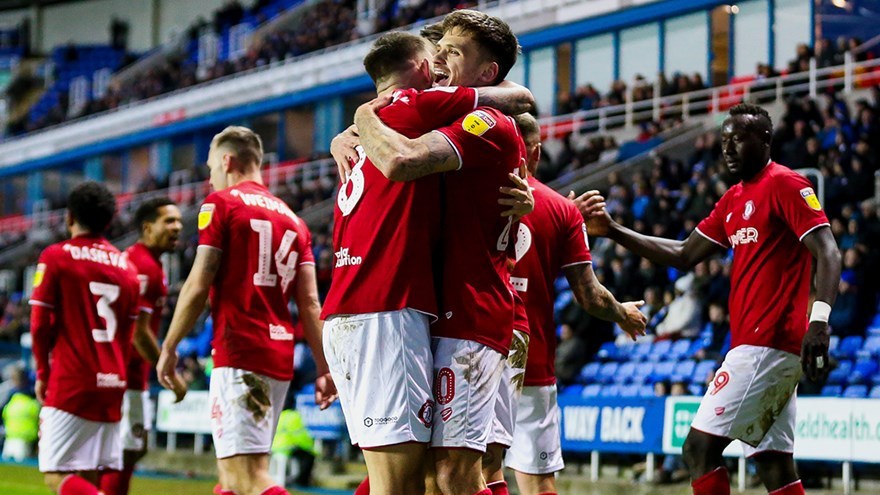 Jamie Paterson struck his second Bristol City goal of the season, firing the Robins to a 1-0 victory over Reading and record a third consecutive league win.

The attacking midfielder was well placed to meet Niclas Eliasson’s cross – the winger now has 11 assists for 2019/20 – burying the ball past Rafael Cabral in the second half.

It had been a match of mostly half chances but the hosts threatened with some late pressure, only the woodwork and exceptional City defending thwarted the flurry of attacks from Mark Bowen’s side.

Yet City held on to record the win which lifts them to sixth in the Championship.