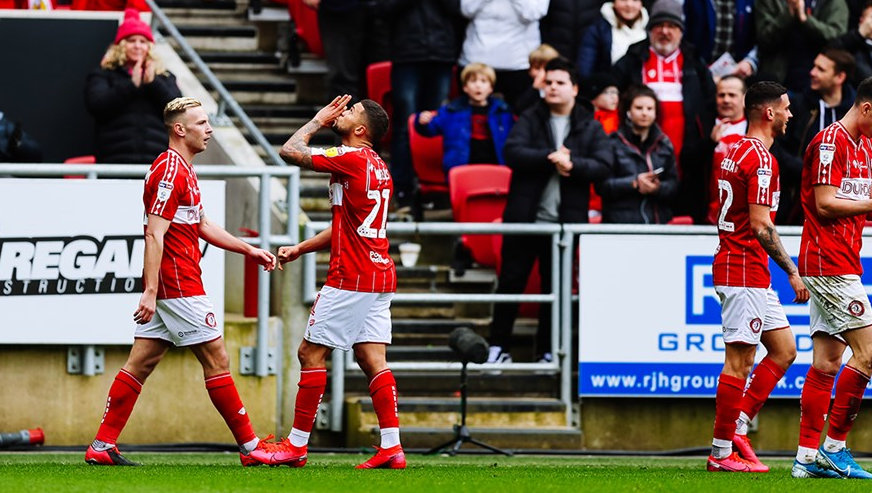 A goal apiece in the second half earned City and Fulham a share of the spoils at Ashton Gate.

Nahki Wells, who in the matchday programme has discussed his desire to find his goalscoring form, headed City in front with his second strike in Robins colours.

It had Lee Johnson’s men on course to return to the top six and while Niki Mäenpää produced the goods to deny Bobby Decordova-Reid on his return to BS3, Tom Cairney’s effort with six minutes remaining drew the Cottagers level.

The point left City in seventh, one ahead of Millwall and one behind Preston North End.