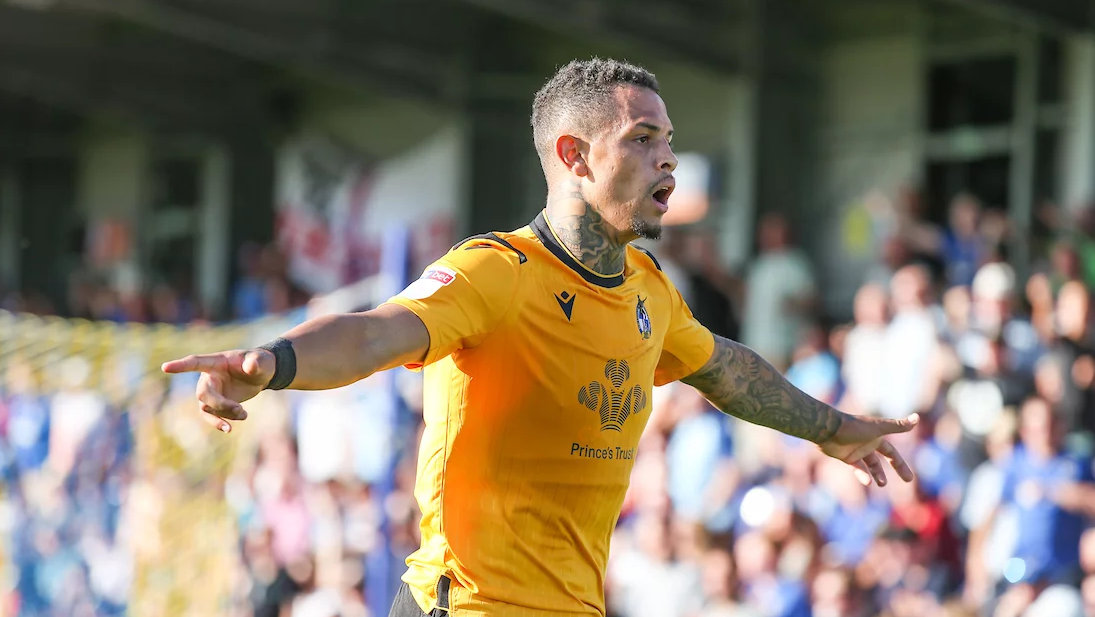 The Gas completed a terrific turnaround to leave Kingsmeadow with all three points.

Rovers fell behind from a fantastic curled effort from Michael Forss early in the first half but sprung back strongly to take all three points.

Abu Ogogo was picked out for his first goal of the season, as Tom Nichols swept a cross in from the left, which the midfielder dove towards, glancing his effort into the right corner.

In the second half, Wimbledon goalscorer Michael Forss was sent off for a second bookable offence, and Rovers capitalised on their man advantage, taking the lead through a Jordan Clarke-Harris header before Tony Craig secured victory with a header from a corner.

“It was gritty, determination and we showed great courage as well,” said Rovers boss Graham Coughlan.

“We fell behind against the run of play to a sloppy goal, which happen, but I thought that we reacted really well which epitomised the courage, the bravery and the character of this team.”

Coughlan added: “We have been behind in previous games as well and we have come back to win. It epitomises the group.” 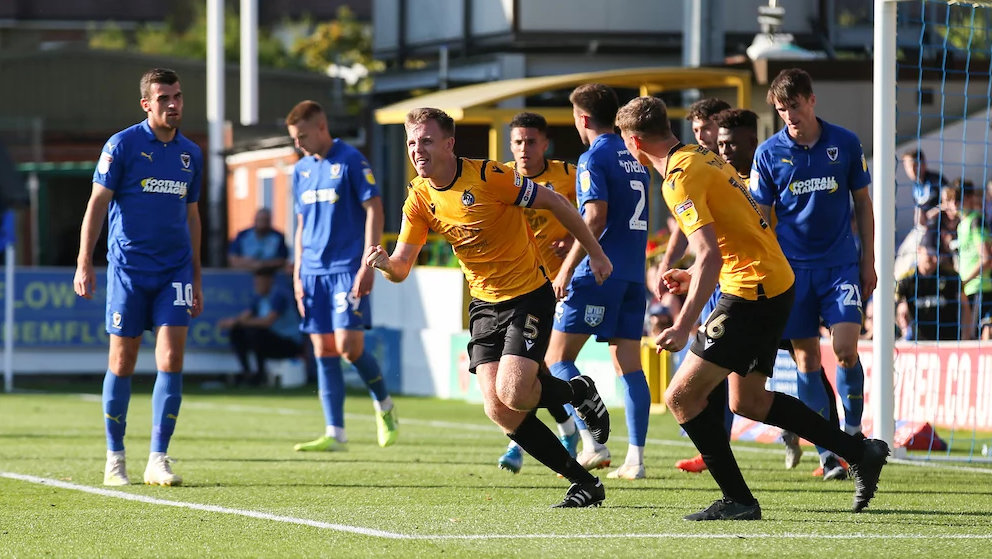