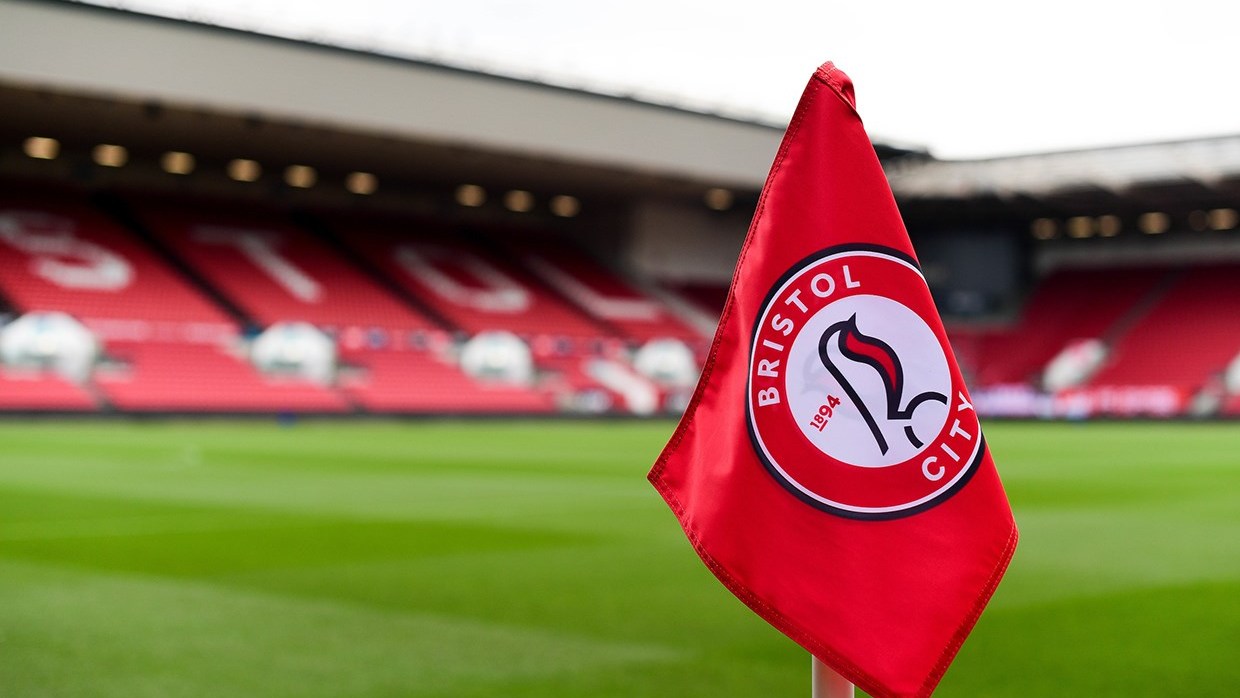 Bristol City’s owner has vowed to fully investigate allegations of racist language being used in the away end at Saturday’s match at Luton Town.

Steve Lansdown re-affirmed the club’s swift condemnation of any form of abuse or racist language.

Immediately after the Championship fixture at Kenilworth Road, Bristol City released a statement saying that action will be taken against anyone behaving in a racist manner at a City match who has purchased their ticket or season card through the club as well as reporting them to the relevant authorities.

Lansdown said: “I am shocked and disappointed to hear of these allegations.

“I can assure our genuine supporters and Luton Town, who have been very helpful, that we are fully investigating these reports.

“We will deal harshly with anyone found behaving in a racist manner and they will be banned from Ashton Gate and from purchasing tickets at future away matches.

“Racial intolerance is not something that we want being associated with our club in any shape or form.

“I firmly believe that, in no way is it representative of our true supporters or the essence of Bristol City as a family club which celebrates diversity and inclusivity.”