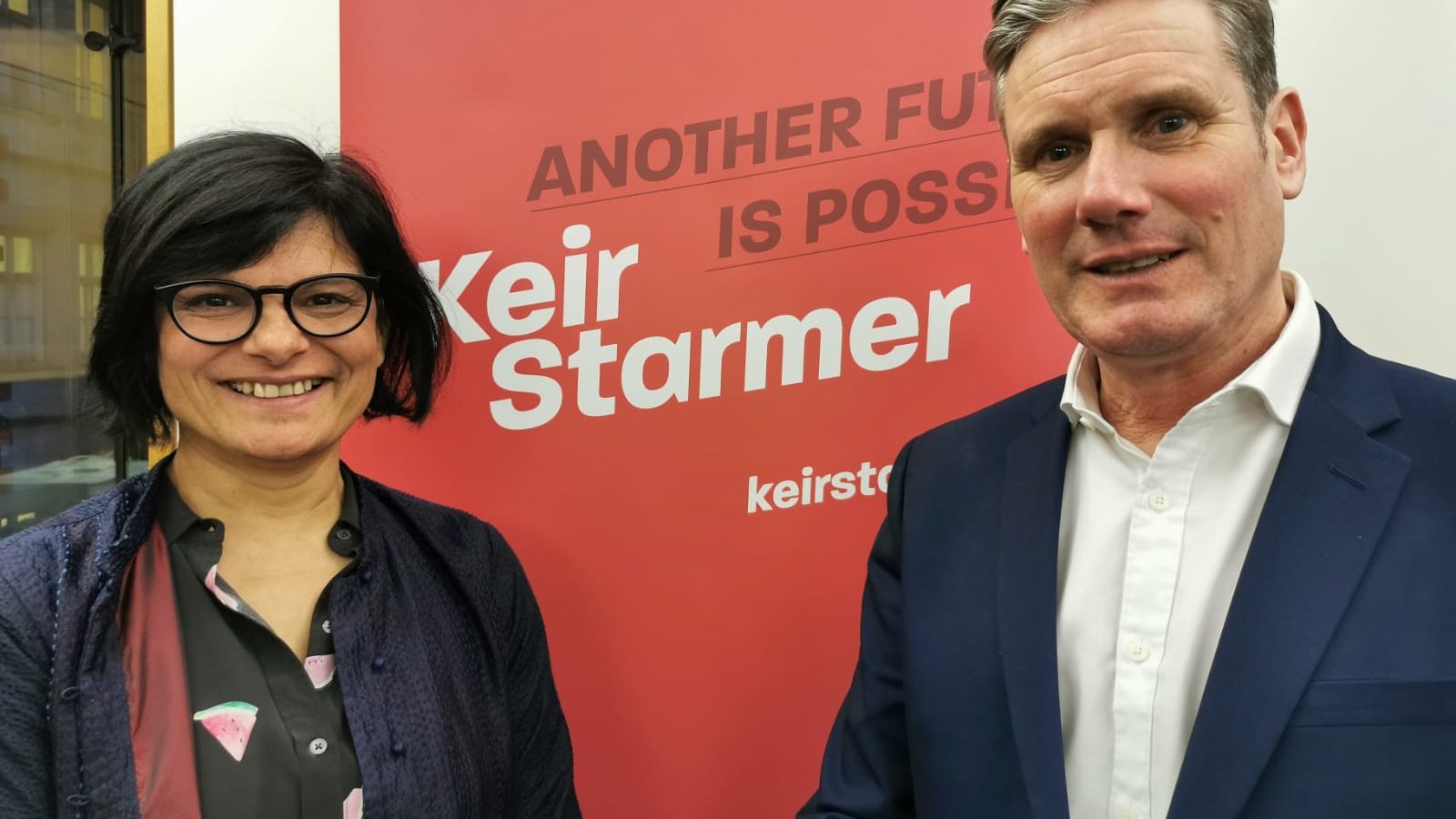 We all know in the Labour Party that the last four General Election defeats were devastating for us.

The fairer future that we want to build is not possible unless we win elections. We are now at a crossroads in this leadership election and must make sure we make the right choices. That starts by choosing the right person to lead us into the next election and back into government.

To put a Labour leader into Downing Street, people need to feel that they can trust us – with their money, with their children’s schools, with the country’s future. They need to know that we can actually do what we say we want to do. No matter how much we as members or MPs feel Labour should be trusted, it is the public who make the final call.  We need a leader who can convey Labour’s values, who can inspire people to want more for our country and for future generations.

Whoever leads our party next needs to be able to manage the complicated organisation which is the modern Labour party, with the thousands of enthusiastic members, the trade unions and other affiliated organisations. They need to be able to unite our whole party, to function as an outstanding opposition and – most importantly – a government in waiting. To do that, the leader needs to be good at relationships, at building teams, at spotting talent from whichever part of the Labour party it comes and giving that talent opportunities to develop and offer more to the people we seek to represent.

To combine all this is not easy. It’s a skill set which might be unique in public life. We have outstanding MPs in the Parliamentary Labour Party and outstanding candidates for the leadership. But it’s Keir Starmer, who, for me, encapsulates those skills and qualities.

Brilliant to be back in Bristol today, speaking at the Rose Green Centre.

Lots of enthusiasm and passion in the room. Thank you to everyone who joined us!https://t.co/7LQiNItoDU #AnotherFutureIsPossible pic.twitter.com/Nsnm77pEjY

I’m backing him not just because he’s strong at the despatch box. But it’s a key quality he has, and I’ve seen it time and again, as he goes to the heart of a complicated argument and brings it into the light.

I’m also backing him because I’ve seen his work as Director of Public Prosecutions (DPP). Under his leadership of the Crown Prosecution Service, domestic violence prosecution rates went up. Before I entered Parliament, I spent 26 years working to end violence against women and to promote gender equality. Keir’s role as Director of Public Prosecutions in that time showed clearly to me his ability as a leader, willing to take on difficult problems, bring about major change and showing his skills in transforming organisations for the better.

To take on changing the culture of a large, complex organisation like the Crown Prosecution Service to do better for victims of domestic and sexual violence was inspiring. His ability to communicate both what would change and why was admirable and his attention to detail awe-inspiring.

Keir’s work as DPP undoubtedly helped many thousands of women and children to be safer. As a Labour Prime Minister, he could do even more.

He’d be able to help transform the lives of millions more women and children – to transform the country with and for us all. Women have borne the brunt of ten years of Tory austerity and as Labour Prime Minister Keir would turn around the public services which have suffered so badly from swingeing cuts – often leaving women to pick up the slack.

I want to see Labour back in power, so I’m backing Keir because I believe will unite the Labour party, build the Party into an effective government-in-waiting, and inspire hope in millions of people across all parts of our country. 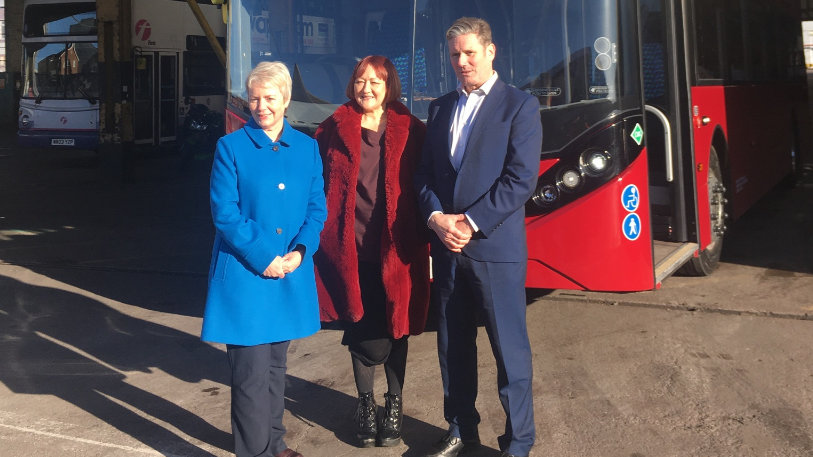