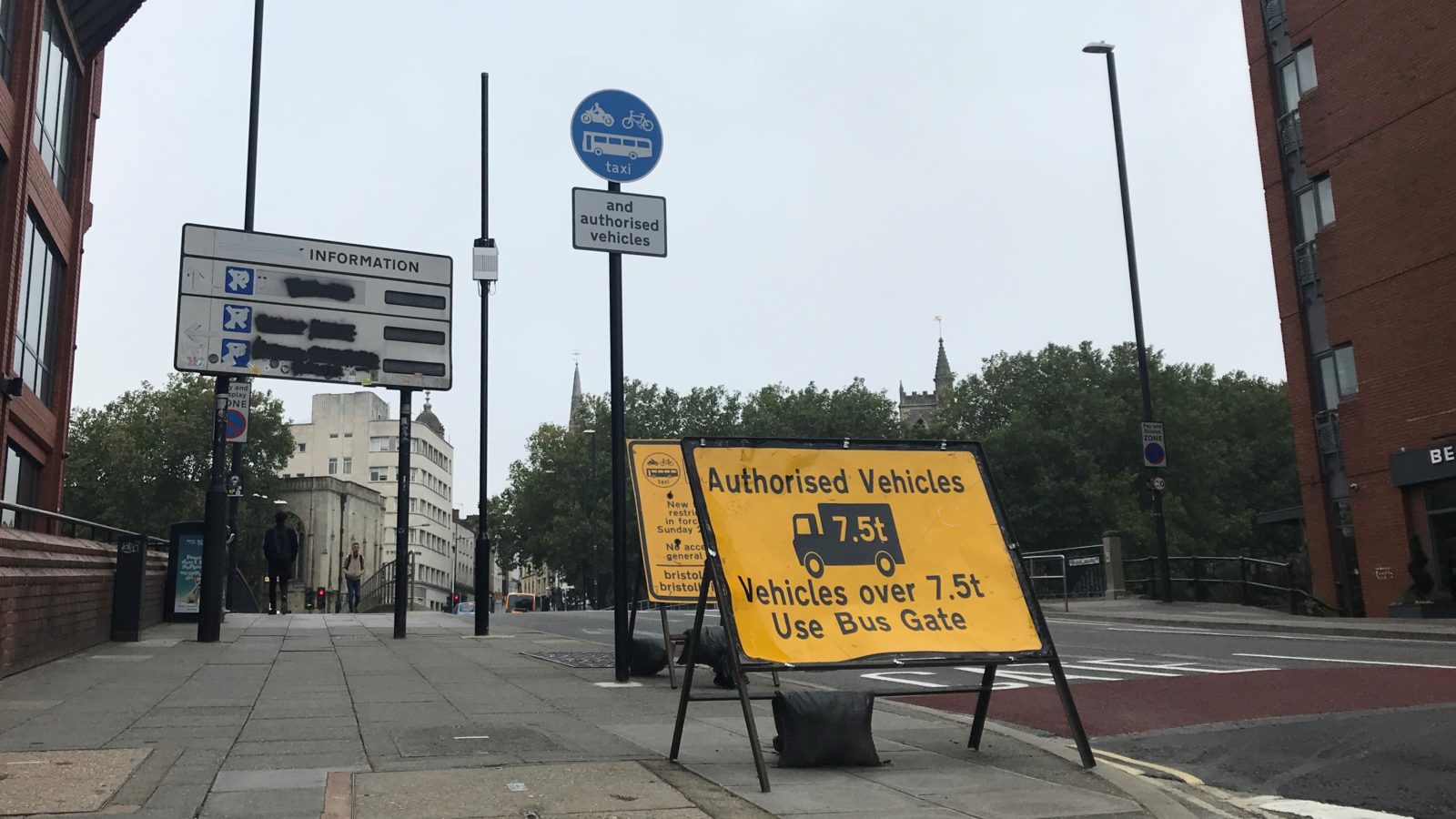 Back in May, 82 per of city-dwellers agreed that “cities must take effective measures to protect citizens from air pollution even if this requires reallocating public space to walking, cycling and public transport”.

Since then, many cities, including Bristol, have found that doing what most people want in principle can provoke vociferous opposition to specific measures.

Many traders have claimed (as they usually do) that any restrictions on traffic will destroy their businesses. Petitions have been launched to reopen Bristol Bridge to all traffic and to stop the pedestrianisation of St Mark’s Road in Easton.

Are you one of that quiet majority who don’t want Bristol go back to rising traffic and rising pollution? If so, I will explain some of the background to all this, and then I would like to ask for your help.

Over the past 15 years I have studied many European cities – and a few British ones – which have reduced the stranglehold of traffic on their centres and residential neighbourhoods.

You may have sat on the terraces of bustling cafes or restaurants in some of them, enjoying the freedom from traffic noise and pollution.

It’s tempting to imagine that life has always been like that “on the continent”. In fact, when you study their recent history you discover these changes provoked bitter opposition, particularly from traders who passionately (but wrongly) believed that removing traffic would destroy local business.

My last book, Urban Transport Without the Hot Air, recounted a couple of these stories, from Groningen and Lyon. 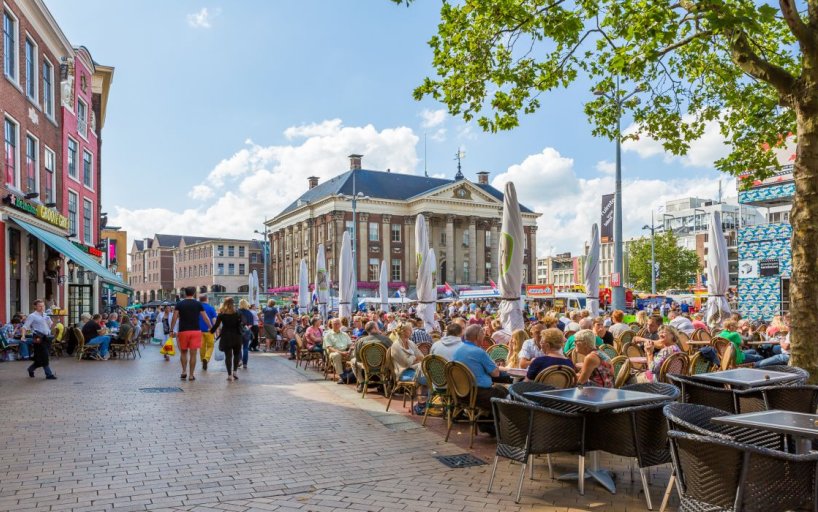 Groningen is the biggest university city in the north of the Nertherlands – photo: Holland.com

After several of these study visits I returned to Britain, and to Bristol with one burning question: why not here?

In 2012, a few of us set up Living Heart for Bristol, to campaign to remove through traffic from Bristol City Centre.

I have helped to organise conferences and seminars on traffic removal for transport planners and local politicians around the country.

The same questions keep recurring each time: how to win the support of traders and the general public, how to deal with the backlashes which always seem to take the politicians by surprise.

There are no easy answers to those questions. Often the best way is to make the changes, weather the storm of opposition, and then watch how opponents – traders in particular – gradually change their views.

Watch: The Struggle for the future of Britain's best street

A furore has kicked off over proposals to pedestrianise one of Bristol's most iconic streets, St Marks Road, with famous shop Sweetmart threatening to leave! Easton native Neil Maggs investigates what's going on behind the headlines.

Posted by The Bristol Cable on Friday, 4 September 2020

At one of these conferences a local leader explained how they could rely on solid support from people and groups who don’t want to be strangled by traffic.

When the backlashes began, the supporters would take to the media and social media, counteracting the criticism, which is always thrown at local politicians.

That organised support is unusual, and it has not yet happened in Bristol. Unless the quiet majority makes its voice heard we will go back to a future considerably worse than the recent past.

Worse, because public transport will take much longer to recover than motor traffic, which is already approaching pre-lockdown levels.

Amongst all the changes made by the Council, the removal of general traffic from Bristol Bridge and Baldwin Street are the most important, for several reasons.

To be able to drive straight through the middle of a city the size of Bristol is rare, even in Britain.

That might have been acceptable when the city centre was purely a commercial or industrial area. Today, the city centre is becoming one of the most densely populated residential neighbourhoods in the whole city.

This is where I must declare a personal interest. When I moved to that area 11 years ago, I began to suffer from asthma and other breathing problems, which recurred on and off until the lockdown removed the cause of the problem.

A congestion-free route across the city centre is a vital element of the recovery plan for Bristol’s struggling bus services.

But if the council is forced to back down from its flagship measure, traffic and air pollution will return with a vengeance. And we can forget any future dreams of improvements anywhere else around the city.

Dr Steve Melia is a lecturer and writer on transport and environmental issues. His next book, Roads, Runways and Resistance – from the Newbury Bypass to Extinction Rebellion, will be published by Pluto Press in January 2021

Read more: Rees: ‘Actions we take now on transport will mean improvements for all’