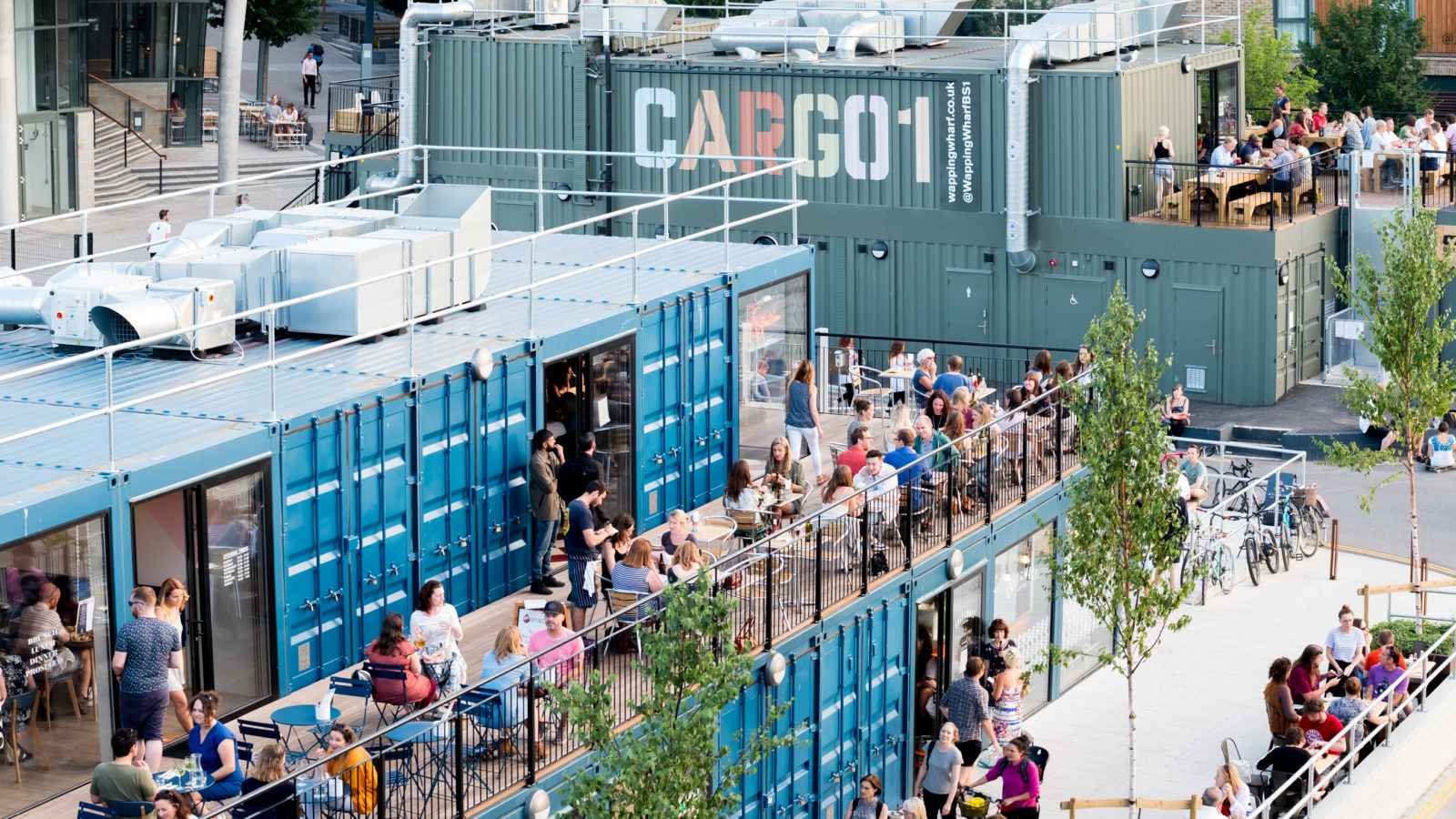 When I first started describing my vision for a truly independent quarter for Bristol’s latest area of harbourside development, some people didn’t understand what I wanted to create. It was during the unstoppable march of the multinationals in food retail – Costa Coffee, Sainsbury’s Local and Tesco Metro were taking space on every new development. Eight years later, I am proud and excited to see the independent businesses at Wapping Wharf thriving and am often asked: what’s behind the area’s success?

As every good chef knows, it’s all about quality ingredients. Attracting skilled, passionate people into Wapping Wharf was crucial, and as a result, we have a fantastic, eclectic mix of businesses, from a florist to a butcher’s, from a yoga studio to a barber’s, plus an incredible array of restaurants, cafes and on-the-go eateries reflecting the city’s vibrant foodie scene. The same approach should be applied to the wider food and catering sector. Businesses like those along Gaol Ferry Steps and at Cargo can help, and indeed are helping to inspire young people into the industry, to work hard, learn the trade and be given the chance to develop creative cooking and try out new ideas.

To buy a ticket to the Bristol24/7 Autumn feast on November 16, visit www.bristol247-autumn-feast.eventbrite.co.uk

But it’s not easy. Being a chef and restaurant work involves long shifts, which are physically demanding and often mean many hours in hot, steamy windowless rooms. In just a few short stints in the kitchen of Michelin-starred restaurant (on a course bought for me by my wife), I couldn’t get over how hard everyone worked and the enormous pressure they were under as they all strove to attain the highest standards. But as with many challenging environments, the teamwork was tremendous and the passion palpable.

It’s often said of young people today that they want everything on a plate, and that they’re not willing to start at the bottom and work their way up. That is not what I see when I walk round Wapping Wharf. These thriving businesses are built on the dedication and creativity of people who’ve in many cases done their time in the cafés, pubs and restaurants of Bristol and beyond, and made a bold move to go it alone and create something new. 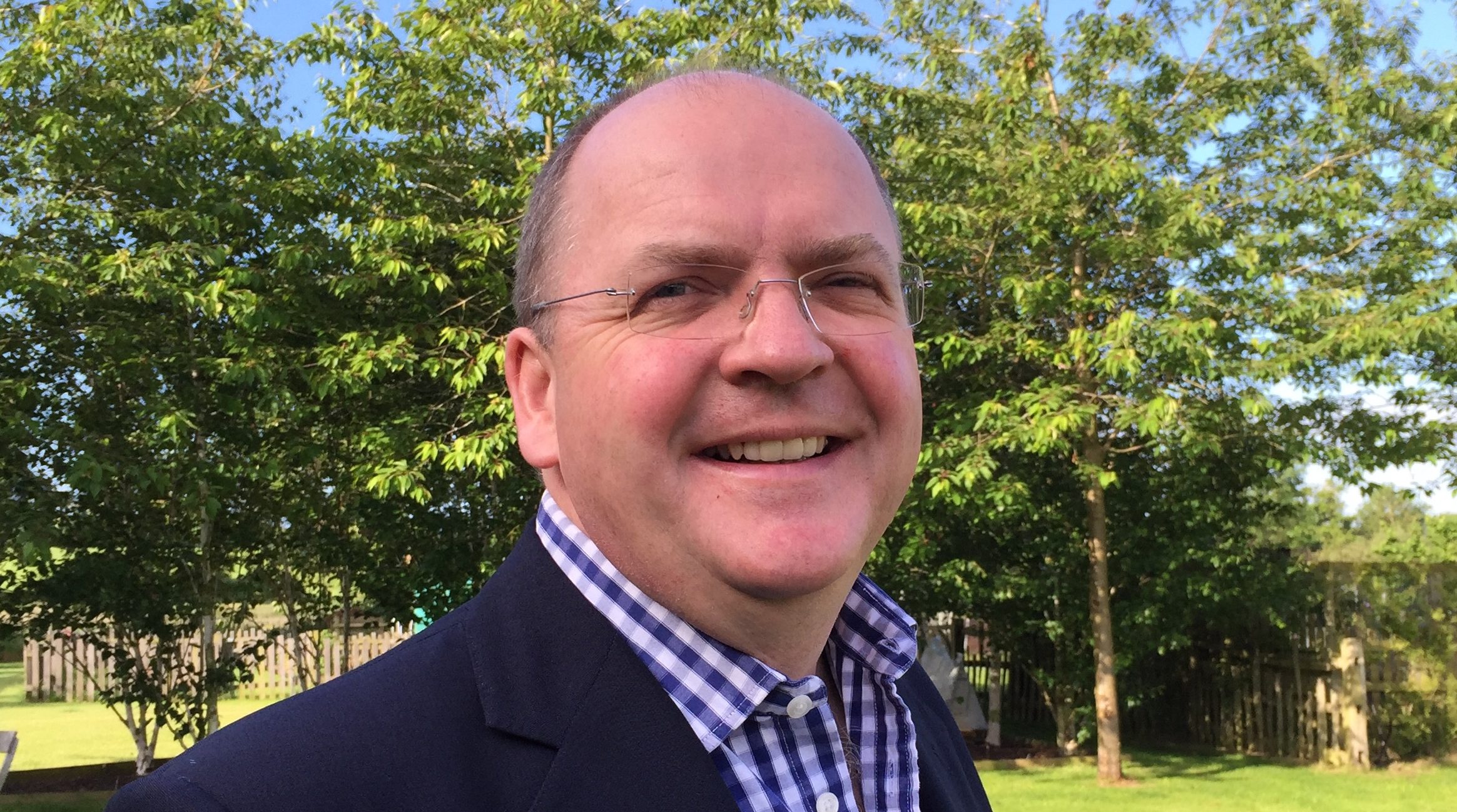 Close to my office, there is a pub that, years ago, became a firm favourite for business meetings. The food was great and the front of house staff first class. So I was disappointed to hear that after three years, the chef was leaving. He went off to set up his own restaurant, putting in the energy and hours over years to create a highly regarded and much talked about eatery. After a few years, his restaurant was awarded a Michelin star.

I got over my disappointment, and my business meetings survived and I realised that cooking pub food to a really high standard had given him the ambition and inspiration to strike out and create something really special. Many of the business owners at Wapping Wharf have been on equivalent journeys. And all of them tell me that one of their biggest challenges is getting staff with the right skills. If we want to maintain Bristol’s now internationally-recognised foodie scene, we need to support and inspire young people into the industry. Ambition, drive, enthusiasm and reliability are vital ingredients in the recipe for success.

Stuart Hatton is director at Umberslade, the developer behind Wapping Wharf, Bristol’s popular new quarter brimming with independent restaurants, shops, cafes and more. Wapping Wharf is a supporter of Bristol24/7’s Autumn Feast, taking place on November 16, which aims to inspire the next generation of chefs.

To get involved with the programme or any other project in the Bristol24/7 social impact agenda, email caragh@bristol247.com. To buy a ticket to the feast, visit www.bristol247.com/food-and-drink/news-food-and-drink/tickets-released-bristol247-autumn-feast.