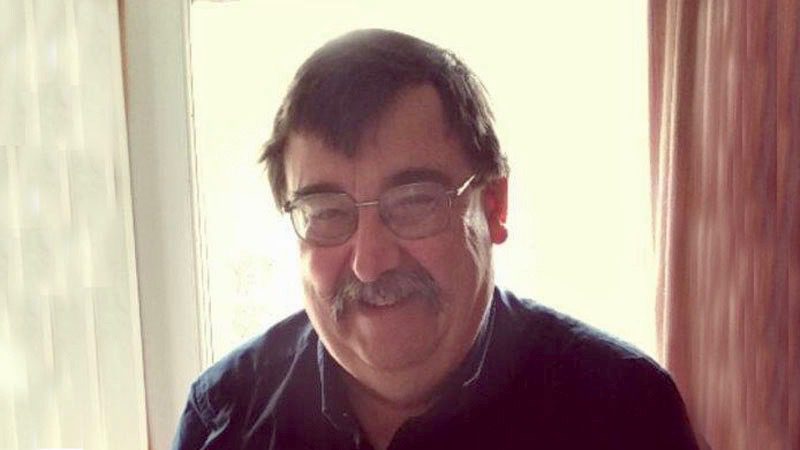 His explanation is that the cuts are caused, not by him, but by the Tory government. Whilst I agree that the government cuts to local councils have, whilst initially necessary, now gone too far, it should also be borne in mind that in 2010, after 13 years of Labour government, Britain’s budget problem was worse than that of Greece and financial vultures were circling.

The mayor, though facing challenges, could do a lot better with what he has. Less than 18 months ago, when seeking office, he made big promises about progress – rather than saying he was going to stand on College Green and whinge.

I was happy to be sharing an interview on local TV recently with a community activist from Hartcliffe, who eloquently explained that, whilst she was initially happy to promote the protest, she dropped it when finding out that people genuine affected by the cuts were excluded in favour of middle class professional protesters. That says it all.

It is, after all, only five years ago that the then-Lib Dem-run city council was coping with government cuts, improving services and freezing council tax. This is compared to maximum council tax rises, savage cuts and excuses.

We have provided alternatives to some of his silly plans, like the libraries, that still save money. We have also recently exposed the fact that millions of pounds are being sent back to central government by the mayor because poor organisation meant that conditions were not met. The money was for disadvantaged children and money to insulate homes, and the mismanagement is shocking.

After parting company with his third chief executive in a year, one he moved heaven and earth to recruit at great cost, the mayor cancelled the scheduled Full Council meeting for September as the Cabinet were going to London to lobby the government. Many residents planning to protest about their libraries or school crossing patrols were annoyed, and even more so when it turned out Marvin and the gang were not meeting government but instead having a chat with Jeremy Corbyn and co.

I hope the Bristol taxpayer is not going to be asked to pay for travelling to this Labour Party meeting.

Marvin’s underground was a transport idea examined and thrown out years ago. It will bluntly never happen, and wasting millions proving it is wasteful. When asked where the money would come from, as there were no public funds, Marvin blithely replied “the private sector”.

Given that the Labour Party are promising to nationalise the railways and that, some years ago, the first modern attempt to provide a new tram system in Avon was killed off by Labour’s Dawn Primarolo because it was privately owned, I can only wish him good luck with that plan. About the only thing that we are getting that is underground is the new metro mayor. We cannot afford this mayor.

We believe that a significant majority of Bristol residents, having seen two mayors in action, would now vote to remove the post for all sorts of reasons. Because of Liberal Democrat initiatives, this will be legally possible in the future. We will be campaigning for just that.

Read more: ‘The mayoral system puts too much power in one set of hands’