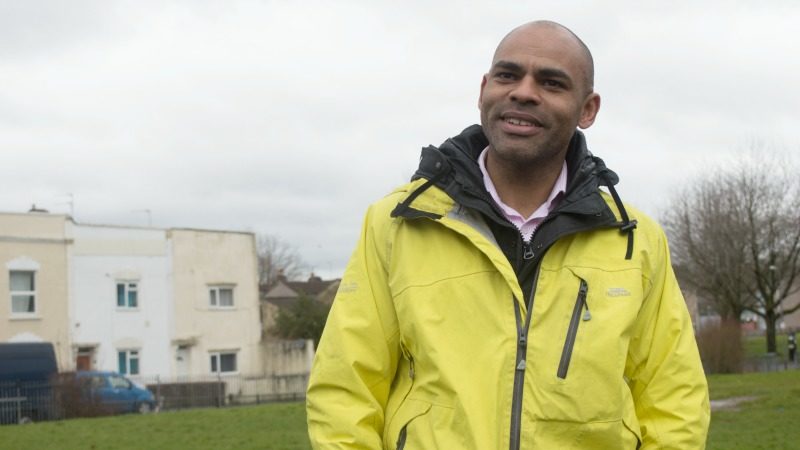 I do not doubt mayor Marvin Rees’ honesty, or question his personal integrity. I am absolutely sure he believes he is doing the right thing for Bristol.

However, I do strongly question the motives of some of those who advise and influence him. In particular, his political head of office who seems to have been driving council policy; and YTL, the Malaysian company that seeks to relieve Bristol of our hard-won £53m grant towards the arena project.

I have been listening to statements from the mayor’s office with increasing concern over the last couple of weeks, compounding a confused decision-making process that seems to have broken all seven principles of public life:

1. Selflessness
It is evident that the decision making has been driven, at least in part, by personal resentment rather than by what is best for the people of Bristol who have been clear as to their preference.

2. Integrity
Accepting thousands of pounds worth of hospitality from a company seeking advantage from a mayoral decision is not “normal”, as claimed.

3. Objectivity
Freedom of Information requests have revealed clear bias in consultancy appointments and decision-making ever since Marvin’s first trip to Malaysia to meet with YTL in December 2017.

4. Accountability
The mayor, presumably advised by his head of office, has refused to submit himself to the council’s scrutiny process.

5. Openness
The mayor’s office has grossly underplayed the significance of thousands of pounds of expenses paid by YTL, listing them inconspicuously with minor gifts or meals, without declaring even an estimated cost.

6. Honesty
Misleading figures have been quoted regarding project costs to make false comparisons, and the people of Bristol have been misled that the mayor was yet to make up his mind.

7. Leadership
Marvin has allowed his office and other interested parties to drive what has been a fiasco of a decision making process and to lose their moral compass.

It is the most fundamental principle of public service that one does not allow oneself to be compromised. If I or my office had broken just one of these seven principles I would have been roasted alive by council and media, and rightly so!

I have been reluctant to return to the fray, and have no intention of returning to public life, but I do feel passionate about our very special city and shall continue to do all I can to defend its character and soul against those who would destroy it with grossly inappropriate high block development, as is now proposed in the recently revealed alternative plan for Arena Island.