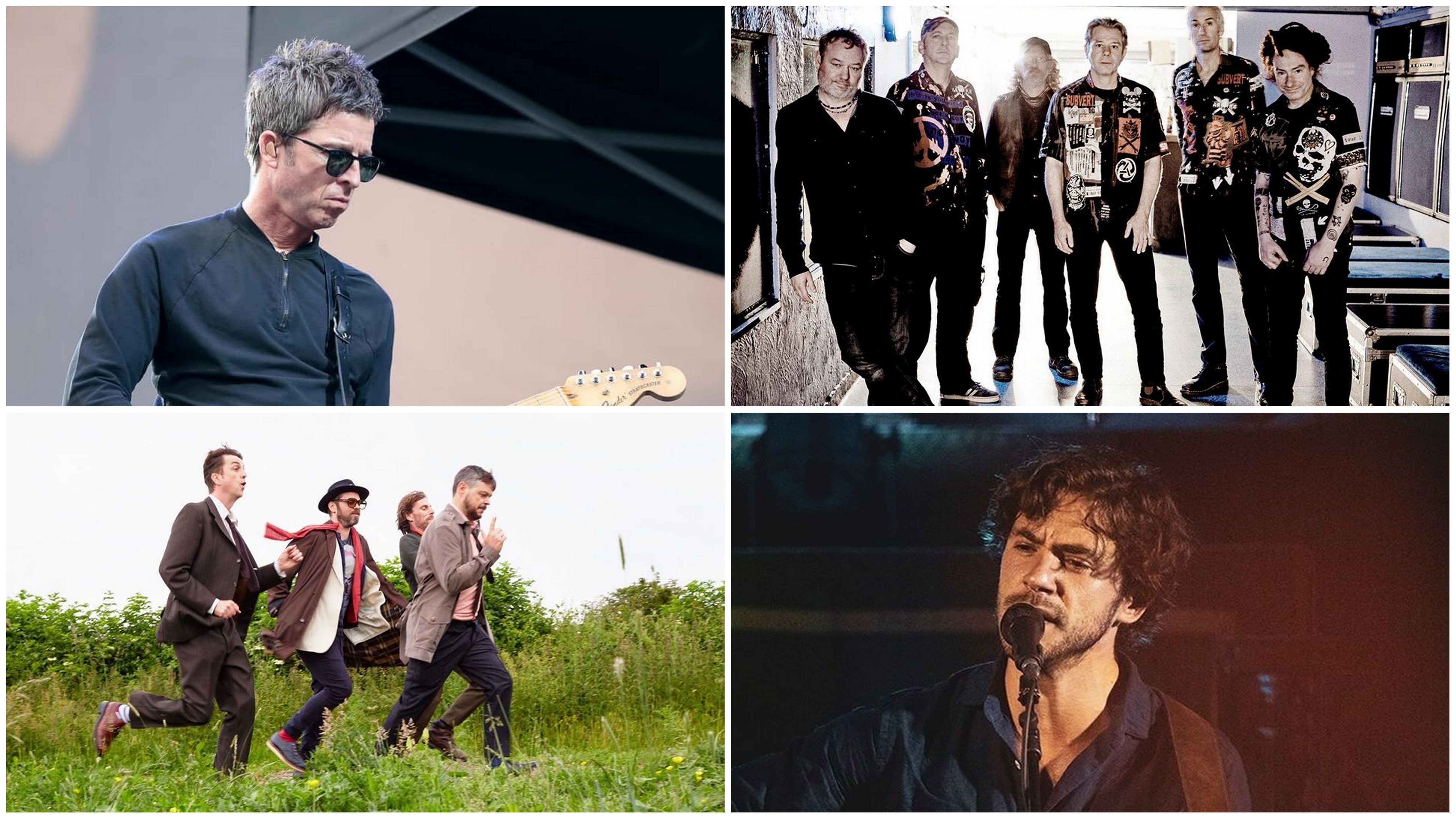 Every year thousands of punters travel far and wide to make their way to the Lloyds Amphitheatre at Bristol’s harbourside.

The purpose for this is twofold: firstly to watch and witness some incredible first class acts, secondly is to get a little tipsy in the sizzling sun.

I’m sure many people will be prioritising the latter, granted we have good enough weather to repeat the fun of this year which saw the likes of Tom Misch, Ibibio Sound Machine, Bloc Party and Ghostpoet to name a few.

I would be lying if I said I was pleased with 2020’s lineup. The promoters seem to have overlooked any minorities as almost everyone that is performing is a white male.

Out of all the performers announced so far to be hitting the stage over the four-day period, I’ve only managed to find two females that will be present, with Confidence Man and Company Of Thieves both having a female vocalist. 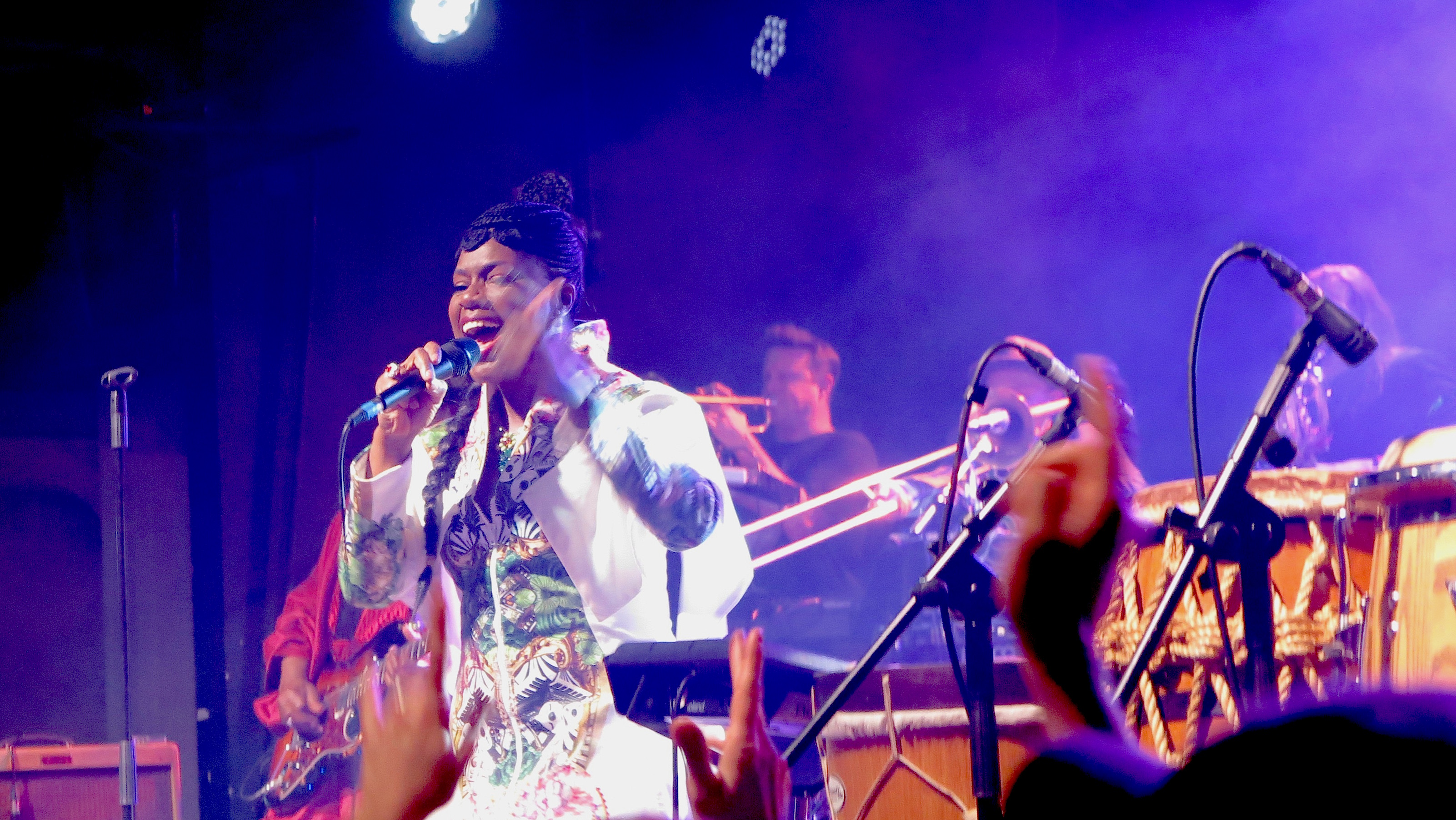 Conal Dodds, co-founder of Crosstown Concerts, said that next summer is Bristol Sounds’ “strongest lineup to date and we can’t wait to see all these acts perform in such a unique setting”.

But it is very disheartening to see such little diversity across a lineup of four days.

This year was brimming with acts from all walks of life. Next year seems to be a nod to the white middle aged man’s fantasy.

There is very little diversity among all the headline acts genre-wise too. They all belong in the Venn diagram of reclaimed-britpop and dad rock.

Rather than the “strongest lineup to date”, Bristol Sounds 2020 reeks of ‘keep the faith’, bad haircuts and Alan McGee.

I can only hope that more support across the festival and the headline act for the still empty day of June 26 will be announced that represent minorities, or at least more diversity that isn’t white men with Epiphone Casinos.