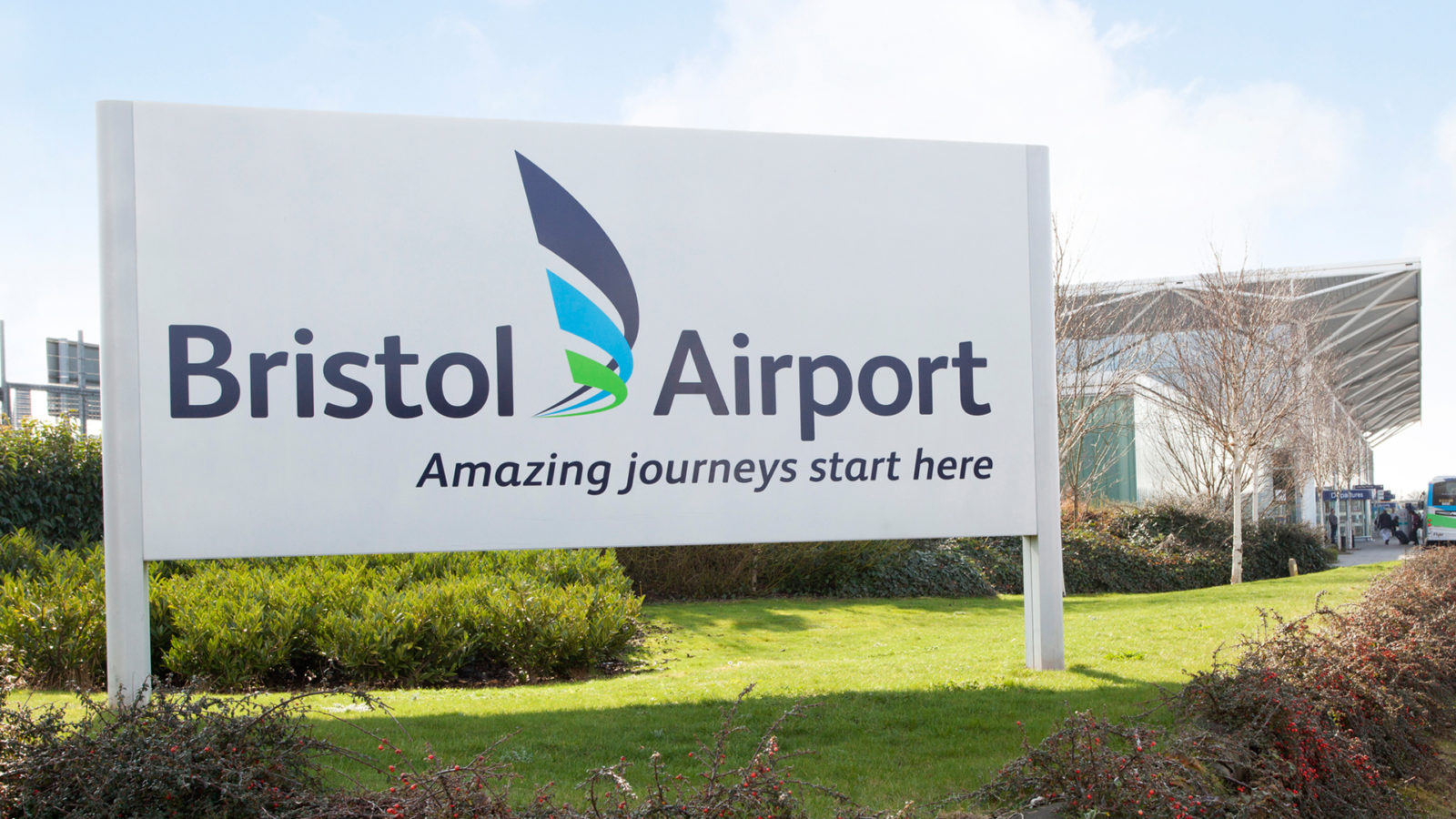 I read with interest the article on the expansion of Bristol Airport. Expansion will only happen with increased demand, and Scandinavia is seeing demand for short-haul flights dropping as the population understand better the consequences of flying on the climate crisis.

It’s known that flying is an activity undertaken by a minority of people with a small proportion taking up the majority of flights – 15 per cent of passengers taking 70 per cent of flights, I heard – but it impacts on everyone on a global scale and inevitably the poor in the global south may be most affected.

Getting the aircraft up to cruising altitude is what chews up the fuel; once cruising, gravity and aerodynamics do most of the work, meaning that not a great deal of energy is needed to keep the aircraft in level flight.

In cruising mode the miles per gallon per passenger mile is roughly the equivalent to a not very efficient car with three to four people in it driving to the destination. So long haul flights are moderately efficient, given they only take off once or twice a day and fly thousands of miles. 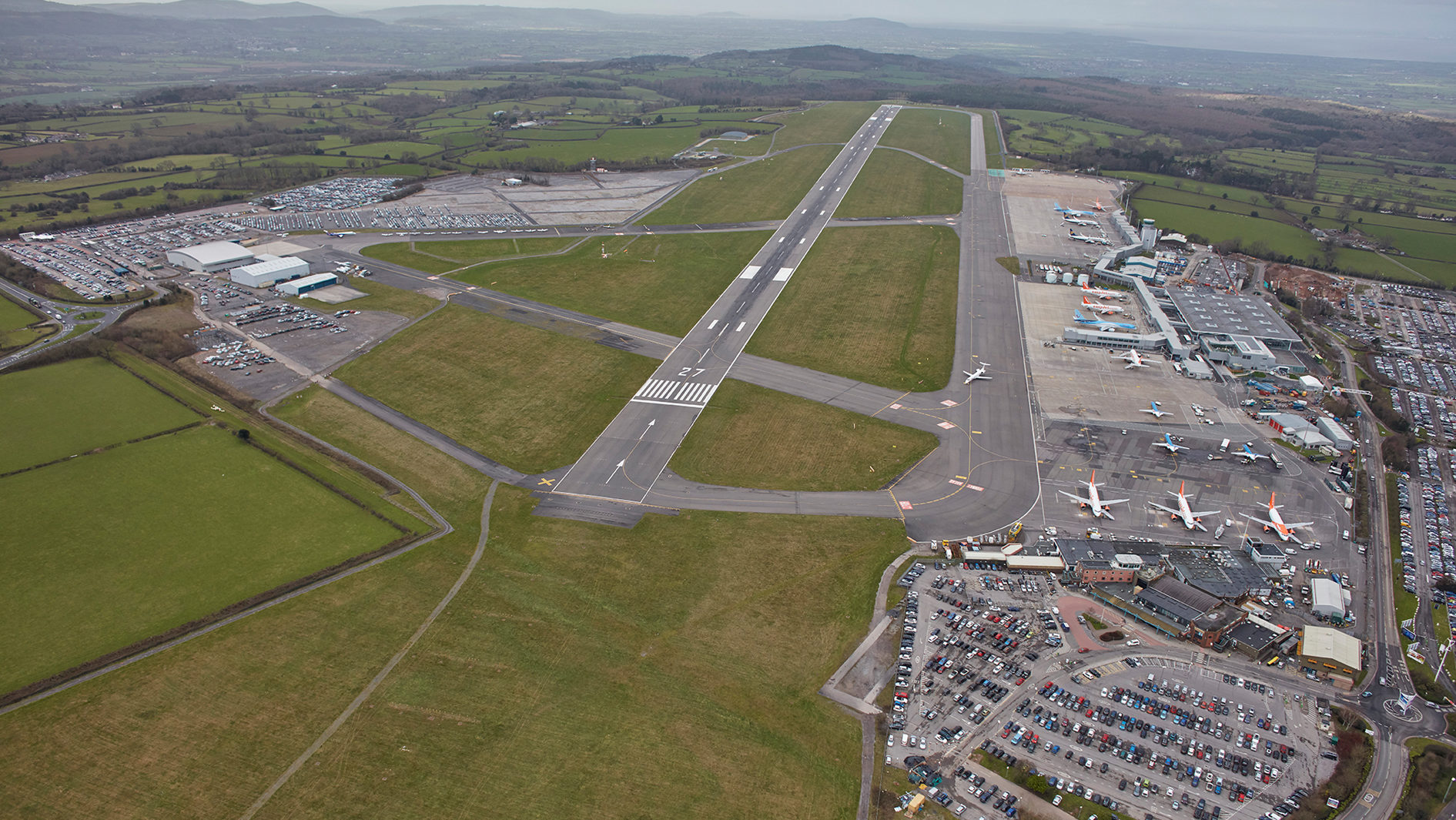 David Sproxton argues that reduced demand for air travel must be strived towards. Photo courtesy of Bristol Airport

Short haul flights in contrast are much less efficient per passenger mile simply because the take off fuel burn is spread over fewer miles, often just a few hundred. So these are roughly the equivalent of every single passenger driving their own relatively inefficient car to the destination. These are the flights which do the damage, taking off every few hours on short haul journeys.

The next issue is that the emissions are pushed out high into the atmosphere, where they dwell for a considerable time before being absorbed.

I don’t recall ever seeing a tree growing at 35,000 feet above sea level. Planting trees on the surface of the earth doesn’t do much for gases swirling around and trapping heat thousands of feet up in the air. Thus getting an aircraft to be carbon neutral is a very difficult thing to do and may never be possible. 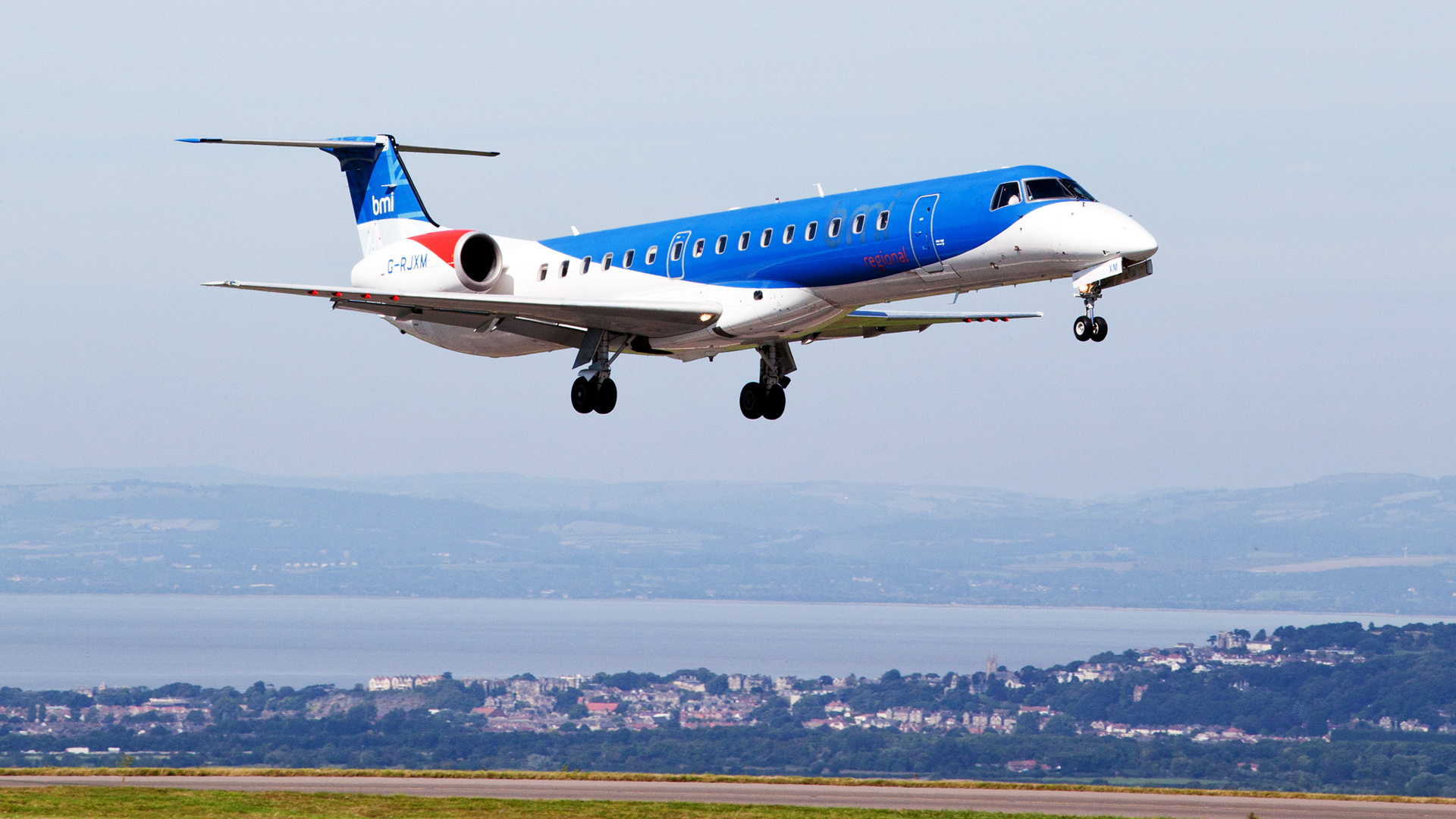 The concept of airports being truly carbon neutral is simply laughable, there are far too many complications to make off setting anywhere near effective. Do any of the figures even think about the carbon costs in the manufacture of the aircraft in the first place?

Is the economic impact of increased aviation assessed against the health risks and insurance costs for further climate crisis disasters? And is the desire for constant economic growth a sustainable philosophy and couldn’t more worthwhile jobs be created in more worthwhile and less damaging sectors?

If demand can be reduced then the expansion of these regional airports will be unnecessary, that surely has to be the aim.

David Sproxton is the co-founder of Aardman Animations