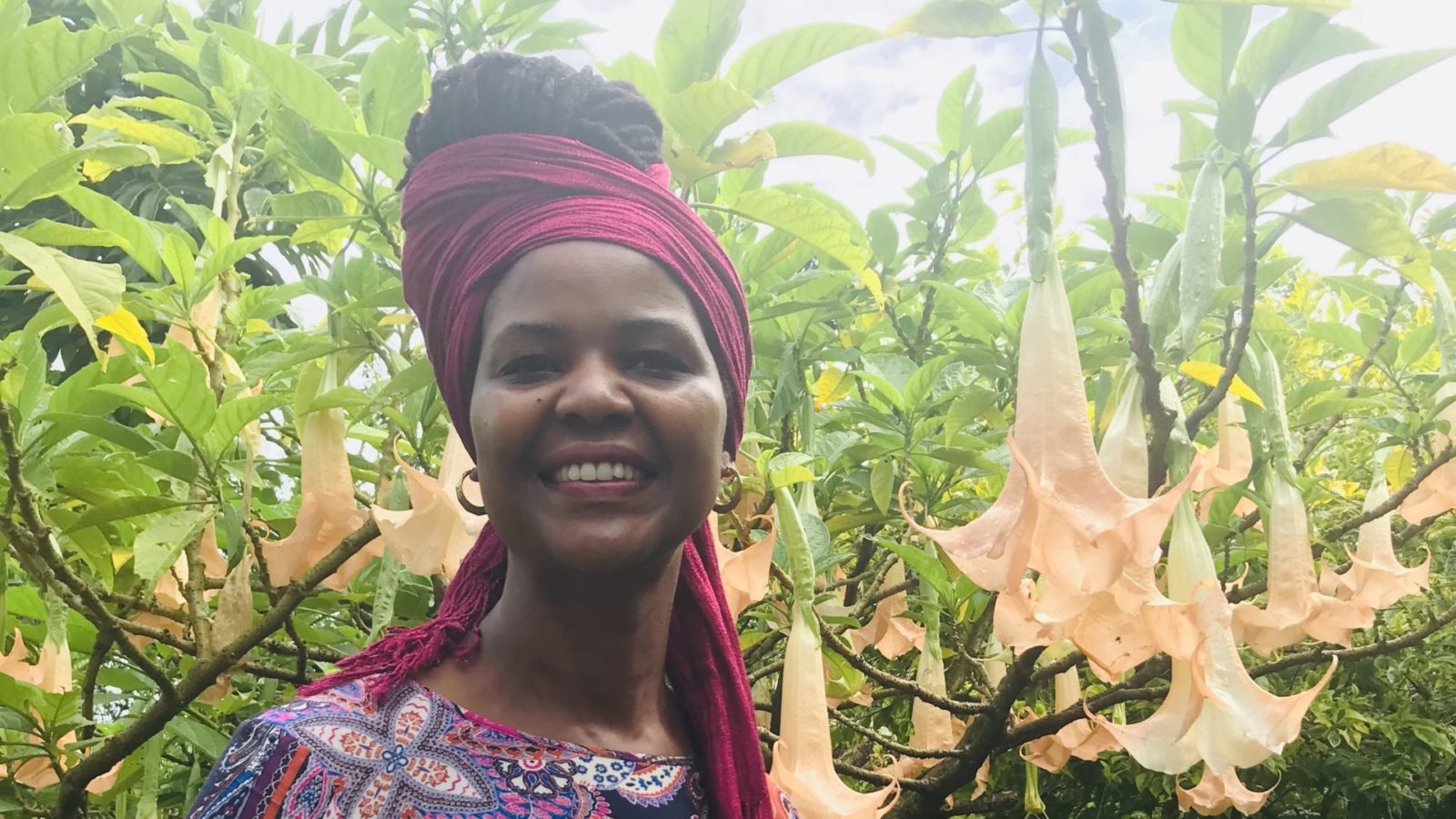 Award-winning broadcaster Sherrie Eugene-Hart received the prestigious Sir Ambrose Fleming Award from the Royal Television Society in 2018 in recognition of her outstanding services to TV.

As she prepares to pass on the baton to a new worthy recipient, Sherrie pays tribute to her late father, Hector Eugene, who died on February 21 at the age of 81. He came to Bristol in 1960 and has been a major influence on her life and achievements. 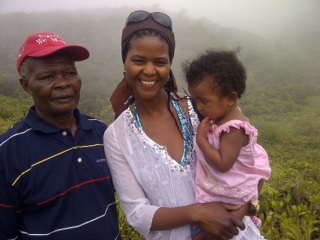 Dad left his home in Dominica at 21 after responding to the British Government’s request for ‘manpower’ to help replenish the country after the war.  He arrived in Bristol by boat with just his suitcase and 300 other Caribbean people all responding to the call.  He was embarking on a new life which was intended to last for five years. Enough time to work, save and return to the beautiful island he called home.

Dominica was part of the Commonwealth and he grew up thinking he was a British subject, but his experience on arrival in the UK proved on the contrary. Racism played a huge part in his everyday life. Ignorance and prejudice were commonplace. I was the youngest of seven girls and the reality of dad’s experience, although obvious, was to deflect his truth and prepare us for the world in general terms.

“You have to work harder,” he’d say. “Remember your manners when you go out and don’t go to school and play the fool. Get a good education!”

I came from a poor family with rich values and huge hope. Dad was strict, yet he helped us believe that we could achieve anything.

His education was compromised which elevated us to do better. My baptism into the media at 18 was a landmark moment.  It was the first full-time job I had after leaving college.  After five years, my bosses at what was then HTV studios put me through university where I qualified as a sign language interpreter.  20 years later I became the main news anchor for the nightly news programme.

Dad always said the moment we left education; he would not expect us to be at home wondering what to do.  He worked hard all his life and expected us to do the same.  No questions.

I believe my attitude towards achievement and ambition was based on his input and drive. I look at both my parents and marvel at what they achieved and feel good that he saw many of my successes. 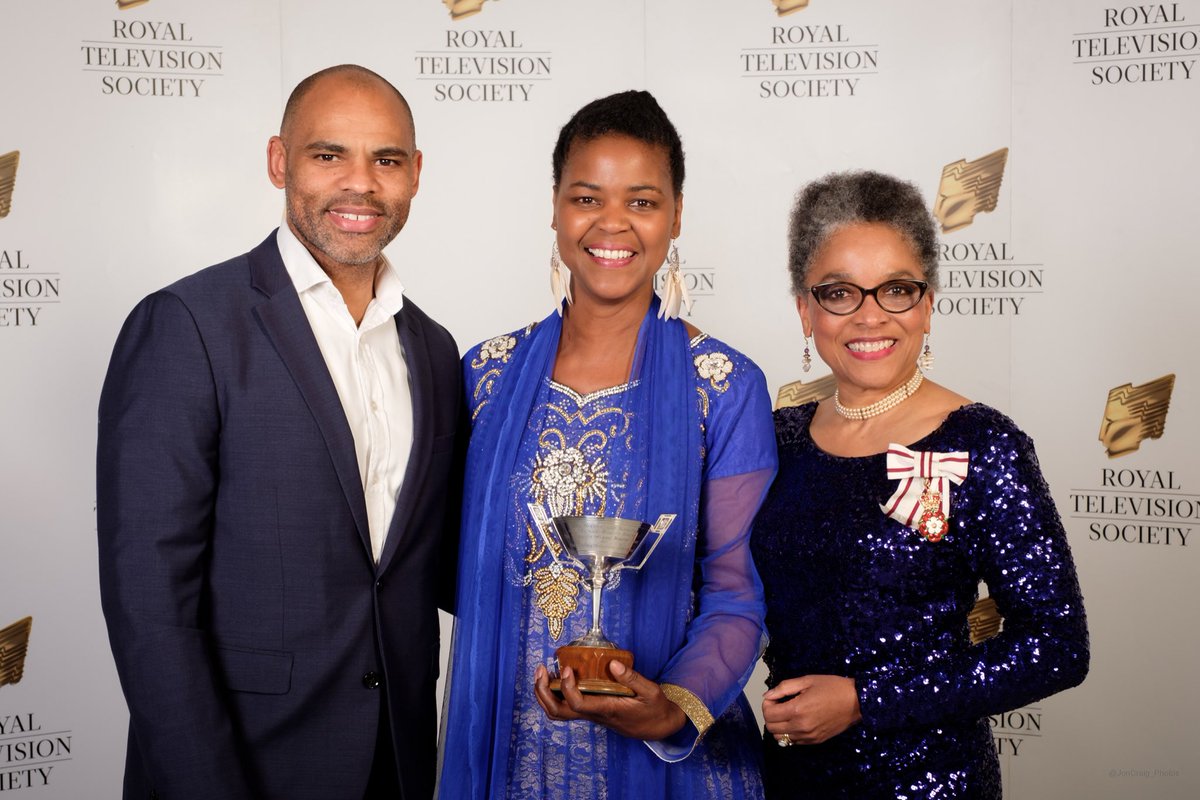 Marvin Rees and Peaches Golding with Sherrie Eugene-Hart when she was presented with the prestigious Sir Ambrose Fleming Award. Photo by Jon Craig

Whether it be interpreting for Princess Diana when she met a group of deaf children, or leading prayers with the Pope in Hyde Park, or working with boxer Muhammed Ali, not to mention interviewing the Gambian president at his home, Dad would always take these things in modestly.

Amazing as they may be, for him it was another day in the office. He helped me believe that anything was possible despite my humble beginnings.

While I had pride in receiving the Sir Ambrose Fleming award in 2018 and have pride in passing it on, I think of the legacy my dad has left and hope that it will live on in my family and be an inspiration for others.

As for my own children, Summer is in the England Netball squad and plays for Team Bath whilst studying for her masters.  My son, Solomon, came from being educationally disillusioned in Year eight to gaining three unconditional offers to go to university five years later to study architecture.

Then there’s my nephew, Darren, who became kickBoxing champion of the world in 2002 and is now a master in martial arts.

I have no qualms in attributing my family’s successes to our ancestral heritage, while reminding every oppressed group that despite institutional racism and racist-fuelled policy and legislation, our inner strength cannot be defeated.

I guess I’m trying to honour the legacy of my Windrush generation Dad. 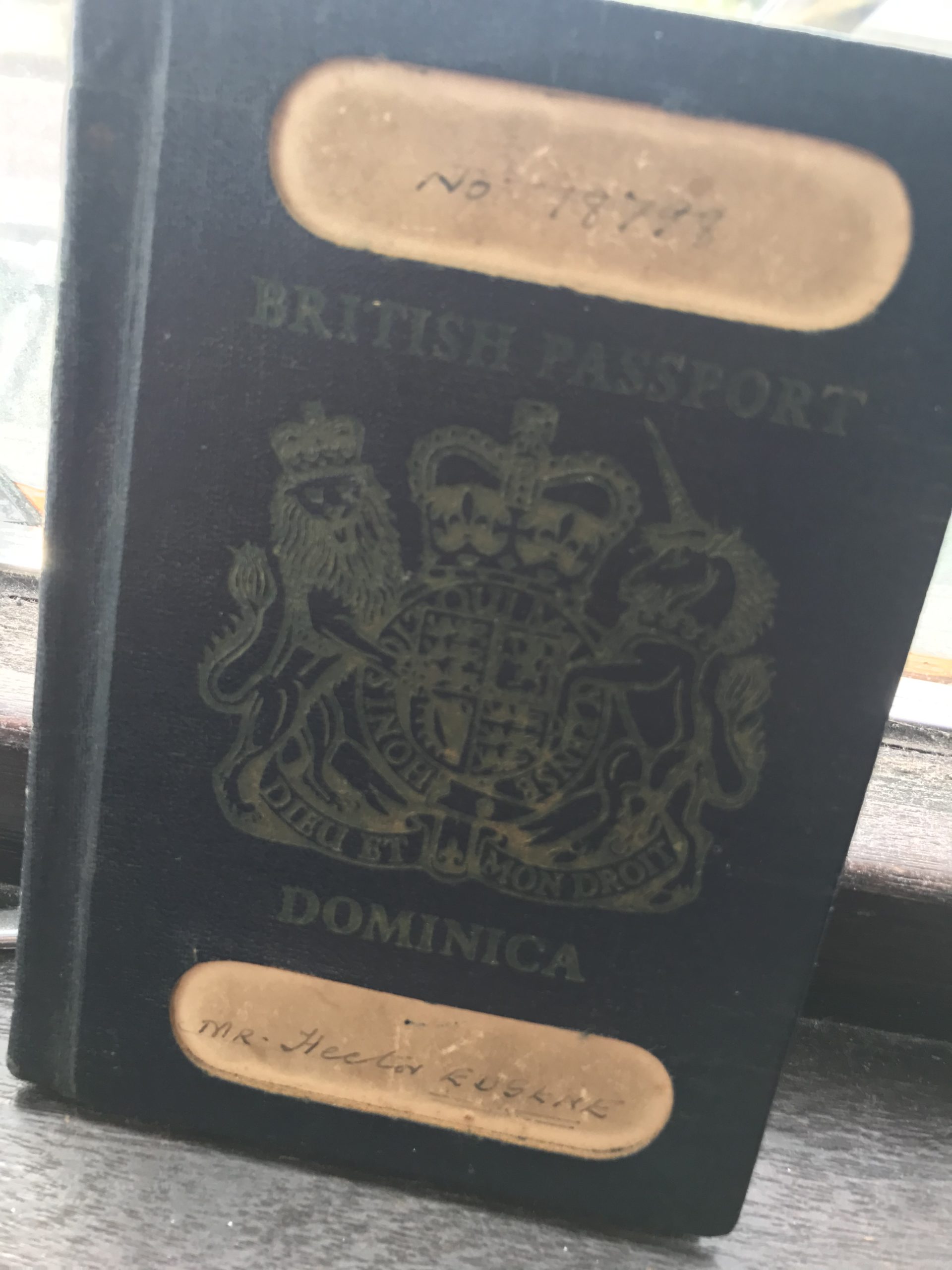