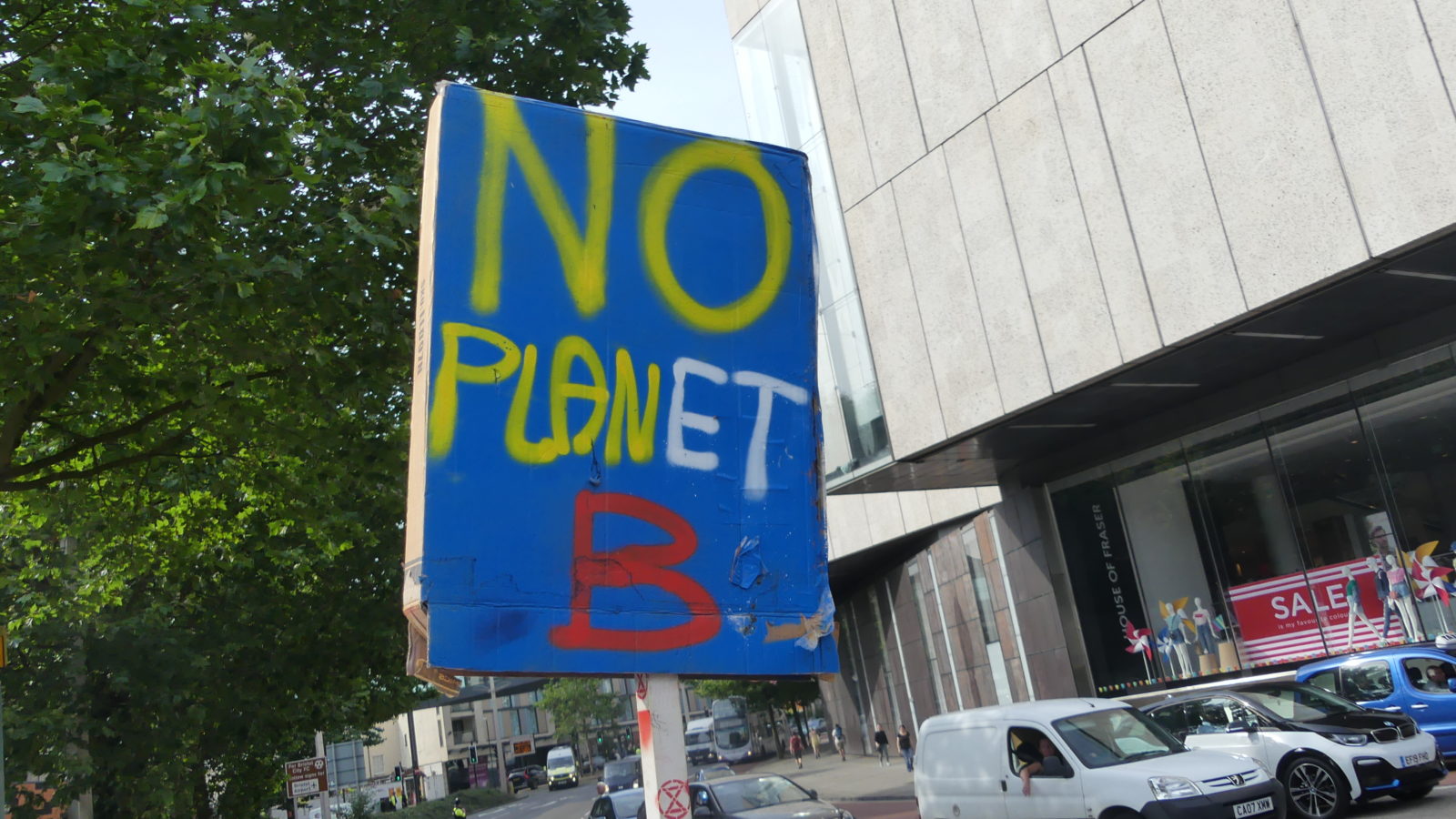 In November 2018, a motion moved by Green councillors passed unanimously at Bristol City Council. They declared a Climate Emergency and set an ambitious target for the city to go carbon neutral by 2030.

But as Greens have said again and again, declaring an emergency is just the first step – the next is actually doing something about it.

In July 2019’s full council meeting, the mayor formally endorsed the Climate Emergency declaration and presented a report on how to make Bristol carbon neutral by 2030 – as mandated by the original Green motion.

But just a couple hours later, Labour councillors joined forces with Conservatives to vote against action proposed by Greens that could pull millions of pounds out of fossil fuel investments and into supporting the energy alternatives we need. 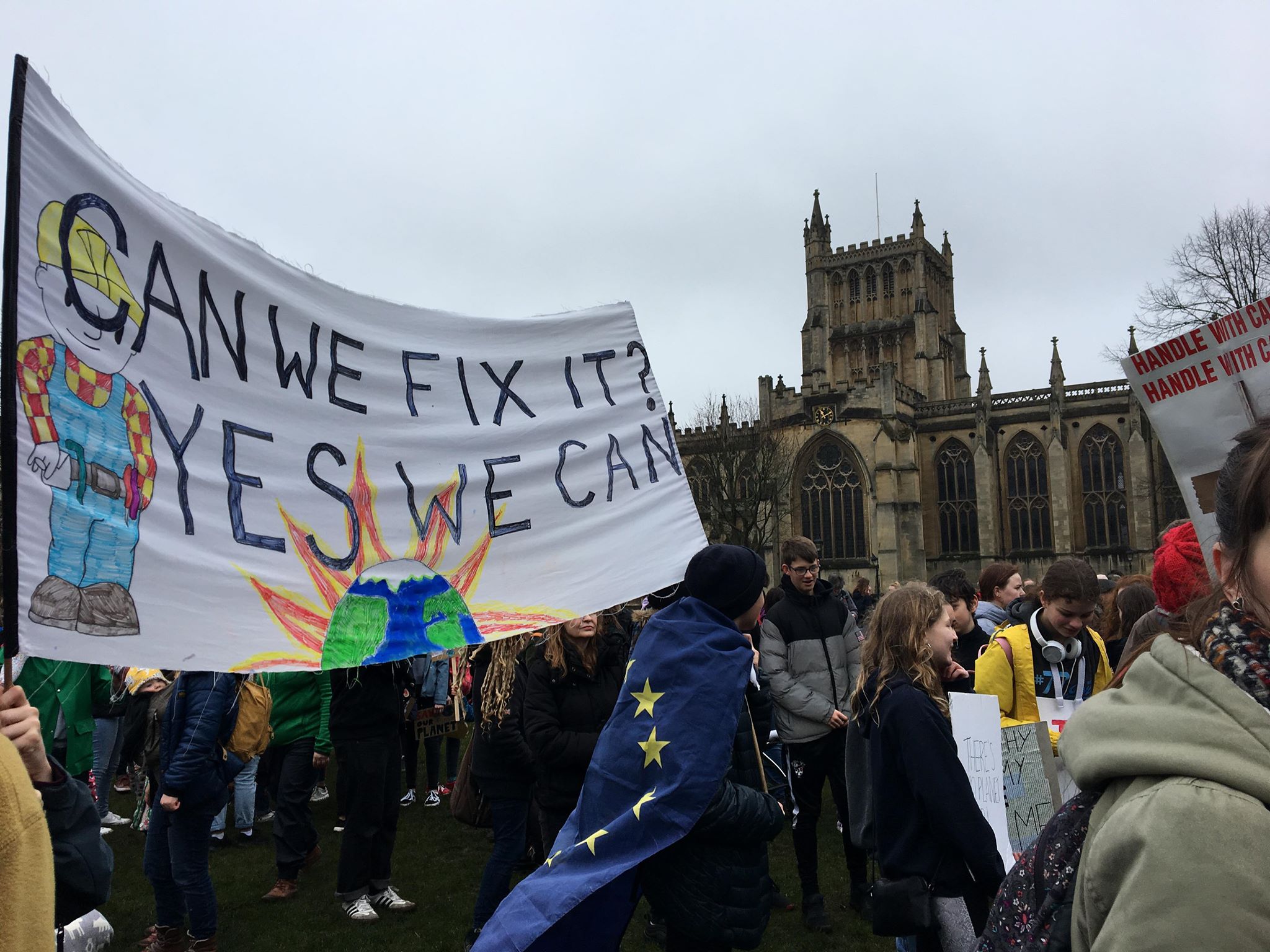 Protesters in the Youth Strike 4 Climate earlier in 2019

I brought a ‘Divestment and Diversification’ motion to the council meeting, calling on the council to lobby its multi-billion pound Avon Pension Fund, pulling out of fossil fuel equities over five years and investing instead in green growth sectors like sustainable energy.

However, Labour councillors submitted an amendment to my motion which effectively sabotaged it, voting with Conservatives to get it through.

In doing so Labour councillors were not only ignoring the climate emergency they had just celebrated, but also the council’s largest staff union, Unison, which supports the divestment campaign and put a statement to the meeting supporting the un-amended version of the motion.

Labour’s amendment added a last minute paragraph stating that funds should stay in fossil fuel shares to continue ‘engagement’ – the current approach of ‘having conversations’ with fossil fuel companies while remaining invested.

It even called for the council to cheerlead this ‘business as usual’ approach at the Local Authority Pension Fund Forum (which holds over £200bn) and lobby against divestment. Unfortunately Bristol Labour have form in protecting fossil interests – in 2015 they amended a similar motion of mine to remove actual divestment and instead call for a report. 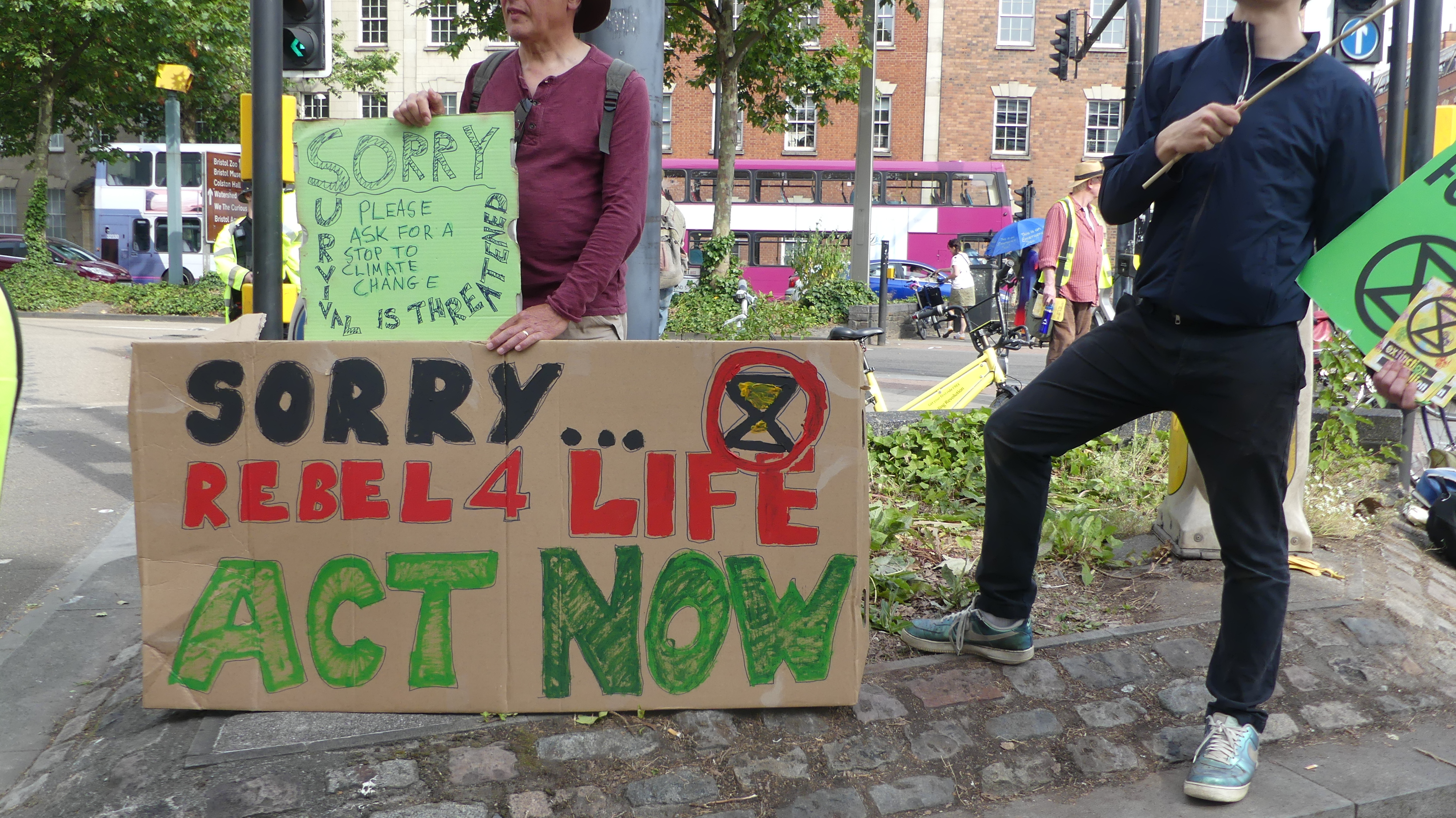 Establishment politicians are happy to declare a climate emergency but are loathe to follow through with real action that would make a difference in case it upsets the status quo. However, they are on the wrong side of history. Greens won’t stop making the case for divestment.

For a start, divestment and diversification is crucial to support new jobs with great prospects. This is vital for enabling a just transition to a low carbon economy which can improves people’s quality of life as well as reducing emissions.

If we support local green businesses and green technology – which are growing sectors with a good export potential – we could harness a significant opportunity for the local economy .We could re-skill displaced workers, as well as divesting my motion called on the West of England Combined Authority, responsible for adult education and training, to do this.

Moreover, continued investment in fossil fuels is increasingly financially risky. The world is beginning to recognise it needs to wean itself off carbon pollution rapidly in order to prevent runaway climate change. Countries like China are rapidly developing their renewable energy capacity and cancelling coal power stations.

Existing fossil fuel reserves will have to be left in the ground – with the urgency of the situation regulations to address this are coming, such as the EU’s new financial declaration requirement for funds. And as Bank of England governor Mark Carney has noted, investors could face huge losses if they remain invested in fossil fuels too long. 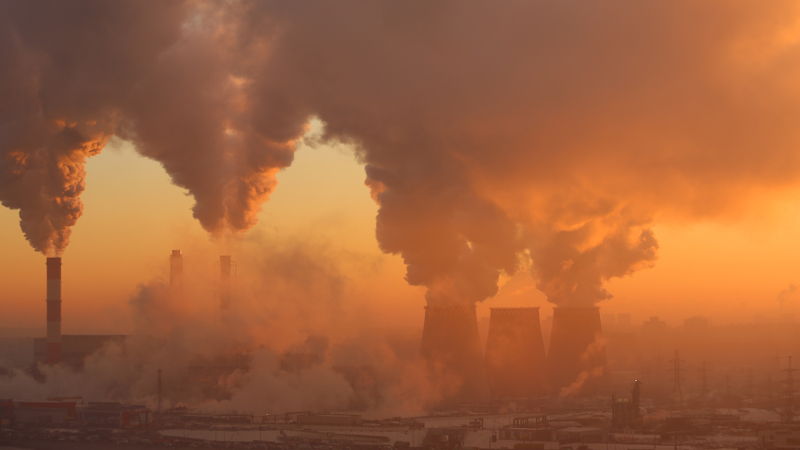 Coal mines have been going bust and investors and utility companies have been ditching coal and oil for renewable power projects around the world. Fossil stocks could become stranded assets that plummet in value and never recover.

At the same time, refusing to divest means continuing to miss out on booming green sectors related to energy efficiency, renewables, energy storage and smart energy systems. So it makes sense for pension funds to act soon to reduce the risk – and yet it has been reported that last year Avon Pension Fund actually increased its exposure to fossil fuel stocks.

The ‘engagement approach’ Bristol Labour favour – talking with fossil fuel companies rather than divesting from them – is not new. For decades there have been meetings with these companies and they’ve continued their expansion plans while running marketing campaigns on their ‘green’ credentials.

The time for dialogue with fossil fuel companies is so clearly over – their business model is fundamentally based on extraction and pollution. While championing ‘engagement’ these are the very companies who lobby for increased methane pollution, demand tax breaks, and plan expanded drilling and production. Instead of buying and holding fossil fuel stocks we must shift funds to green alternatives. 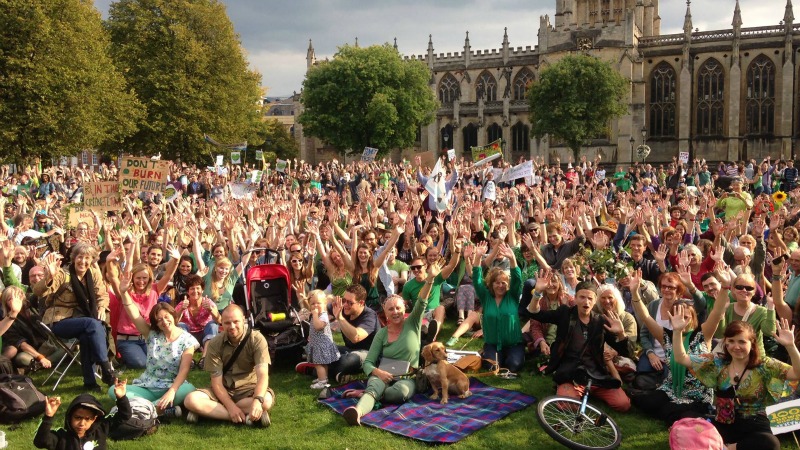 Protestors on College Green in 2018, just before a climate emergency was declared by the council

Climate breakdown is already damaging the lives of some of the poorest people in the world, causing increased flooding, droughts, crop failures and famine. If we want to preserve a liveable planet for future generations and try to prevent millions of deaths globally we have no alternative but to pull funding out of fossil fuels and invest in a green future instead.

If Labour and Conservative politicians, including our mayor, want to talk the talk on the climate emergency then they need to follow through in their actions and not block steps to actually achieve carbon neutrality when it counts. If not, they might find that come election time voters choose parties who are willing to act.

Despite the dangerous apathy of Labour and Conservative councillors the campaign for Avon Pension Fund to divest isn’t over. To help us, please sign the petition by fund members and divestment campaigners. If we get enough signatures it will guarantee another council debate on the issue.

The detailed motion on Divestment and Diversification and the wrecking amendment Labour promoted with support from the Tories is available here. The key part of the amendment which supports the council’s approach of ‘engagement’ over divestment is pt 18 on page ten.

Martin Fodor is a Green councillor for Redland.

Read more: ‘We need more urgency in response to the climate emergency’