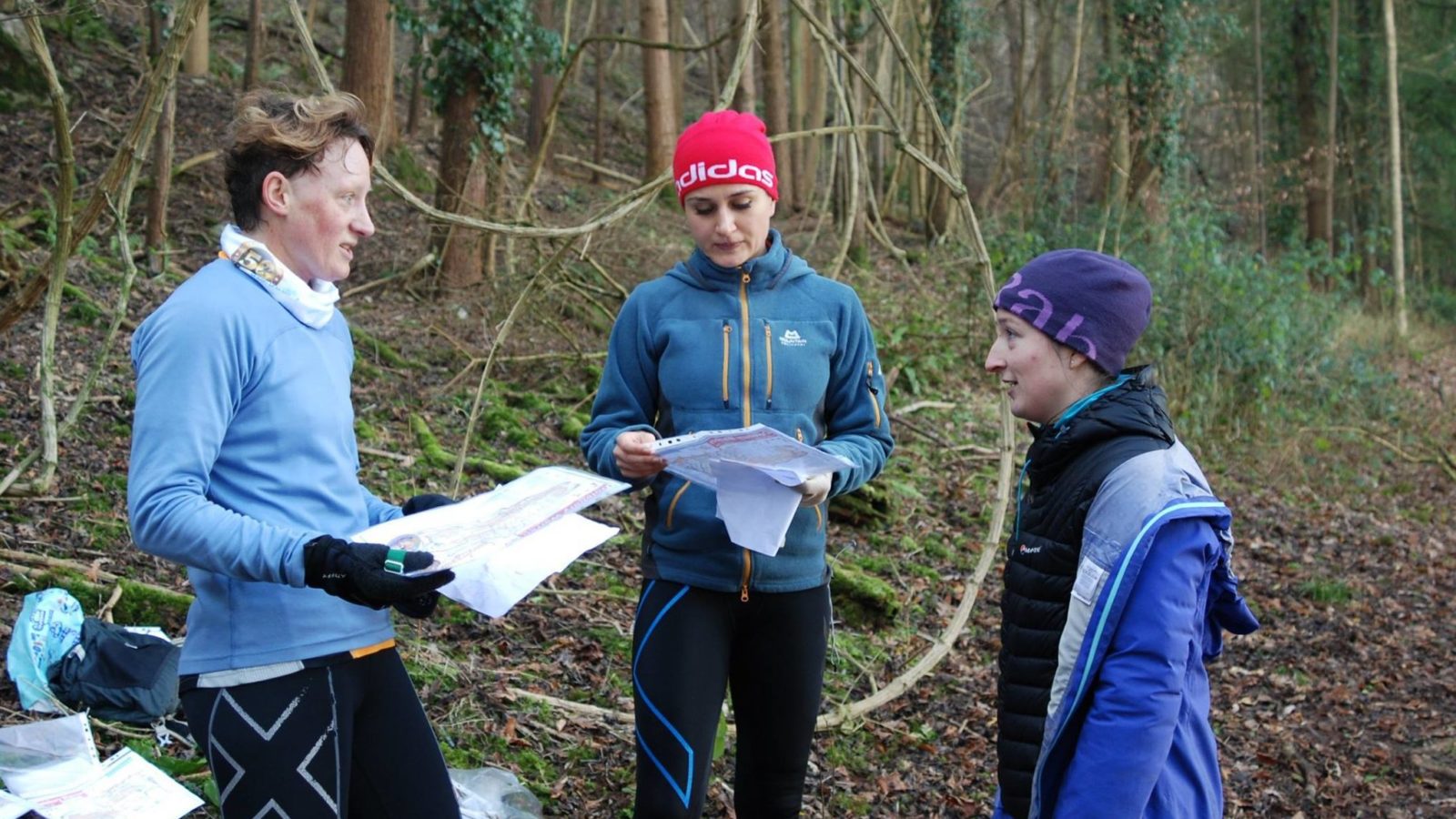 Fast paced, and requiring as much intelligence as it does physical stamina, according to fans orienteering is one of the most underrated sports in the UK.

Bristol will live up to its title of European City of Sport 2017 from June 10-11 as it plays host to several thousand people taking part in the City of Bristol Races: an orienteering event attracting the highest performers in the sport from all over the continent.

Participants will range from under eight years old to over 80. They will be given a map that they will never have seen before, and will set off to find a number of checkpoints located around the centre of the city.

There are two courses for those discovering the sport- a 5k and 3k –  starting from Brandon Hill. Both, when done at high intensity, are tough challenges for any person partaking, as both physical and mental fitness is required – hence the nickname ‘cunning running’.

However, there are also courses which have been create for the elite performers in the sport, which will be longer and more varied than the newcomer courses.

There is also a more family friendly course – the photo orienteering trail – aimed at families with young children. This involves being given a map with images of some of Bristol’s most significant sights and finding as many as you can.

The event is being organised by Bristol Orienteering Klub (BOK), one of the UK’s biggest orienteering teams. Bristol 24/7 spoke to one of the organisers, David Hunt, who also enjoys competing in orienteering himself.

“Orienteering is all about having fun, enjoying yourself as well as giving yourself a challenge,” he explained. “Urban orienteering is becoming increasingly popular in historic cities such as Bristol, and it ties in very well with our status as European City of Sport 2017. It’s a great social event as there are people from all over Europe attending, and hopefully everyone will have a great time.”

The organisers hope the event will raise orienteering’s profile as a competitive sport and allow it to progress. With many hundreds of competitors already signed up to run, and it looks set to be a big weekend for Bristol Orienteering Klub.

Find out more and get involved: www.bristolorienteering.org.uk.