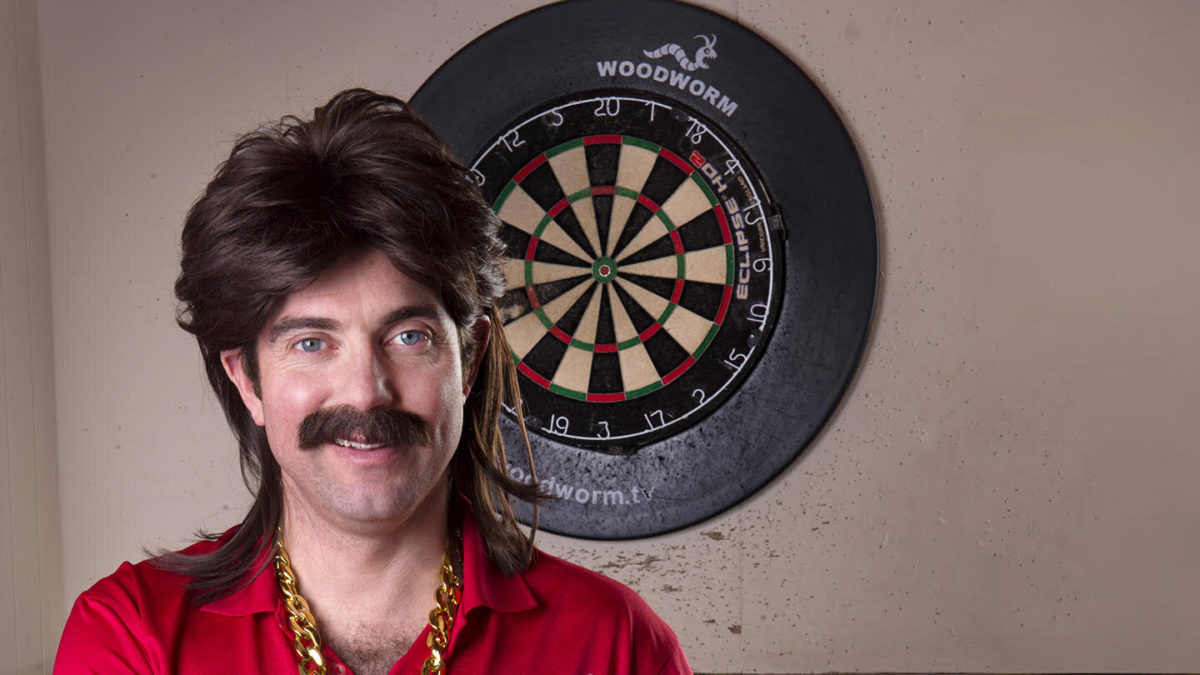 Mike ‘Dazzling’ Daly, a former darts champion from Hartcliffe, is a beer-swigging, pie-munching fallen star setting the record straight in his tell-all show at the Wardrobe Theatre on Saturday, January 25.

Daly is the latest character created by Southmead-born Jody Kamali, whose most well-known character is Terry the Odd Job man. 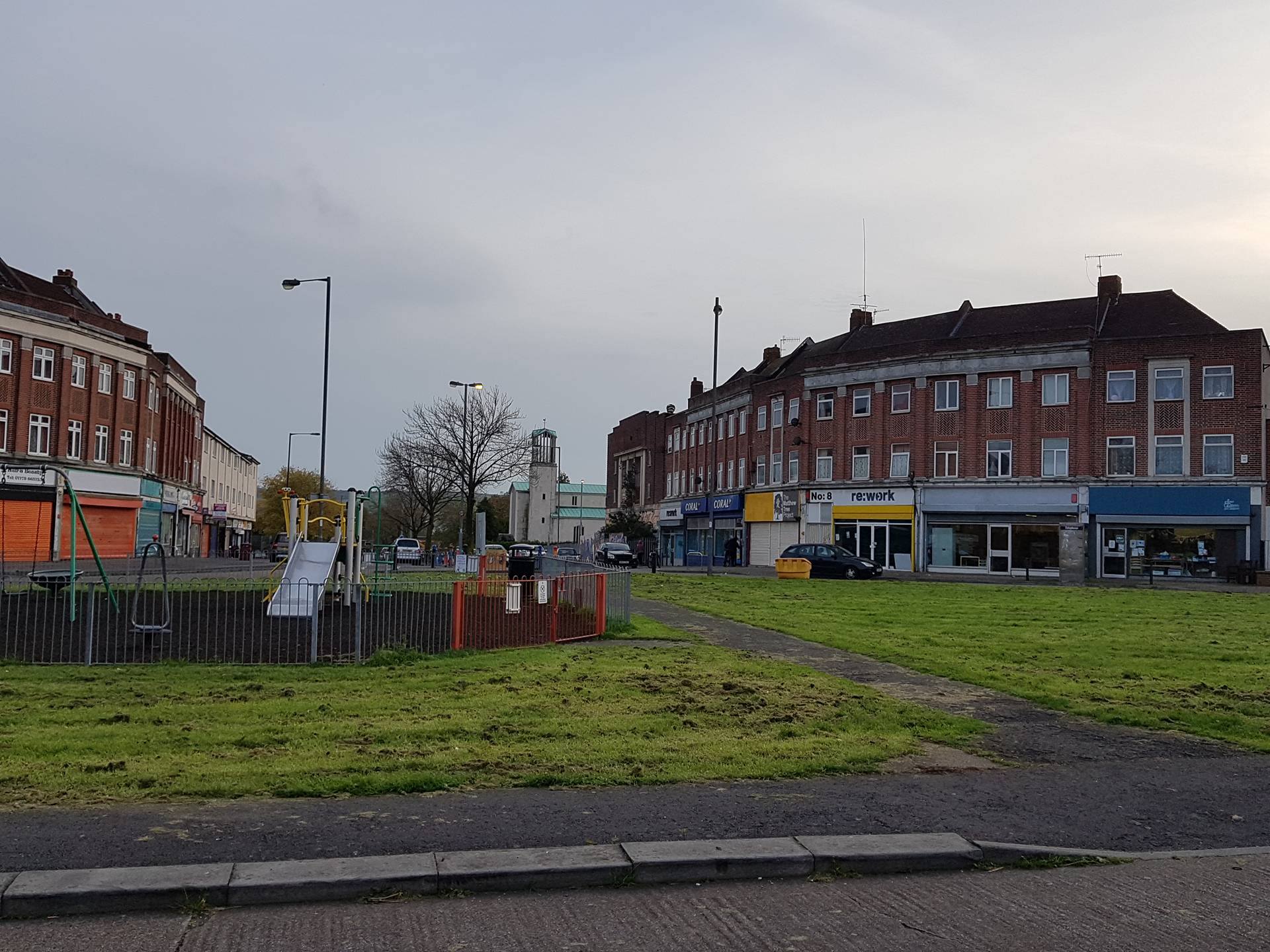 “In the 80s, Filwood was buzzing,” according to ex-darts champion Mike Daly – photo by Ellie Pipe

“In the 80s, Filwood was buzzing. A proper range of shops, cafes, the bingo hall/cinema, swimming pool. Sadly, most of its gone now but I hear there’s people around there trying to get it back to its former glory. Me dad, Dave ‘Dirty’ Daly. used to play a lot of darts in Knowle, so I have good memories watching him play in the pubs and getting thrown out for cheating.” 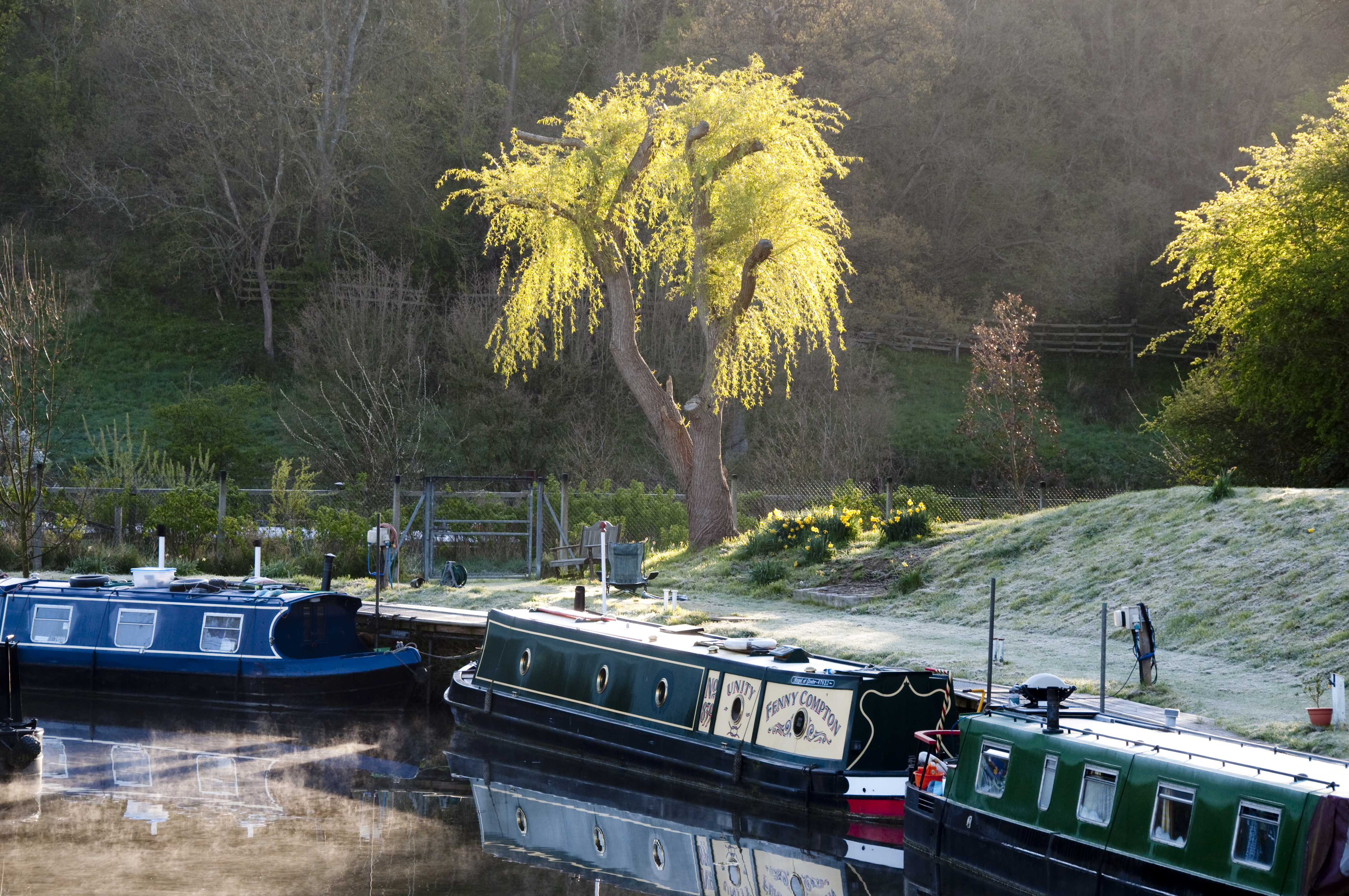 Daly and now-wife, Roz, would head to the marina when they were courting – photo courtesy of Saltford Marina

“Saltford Marina is one of the most romantic places in the Bristol area, I reckon. I used to take me wife Roz in the 80s when we were courting. We’d lie on top of a narrow boat and drink cider under the moonlight, ’til the owner of the barge realised we were on top and chased us off the marina.” 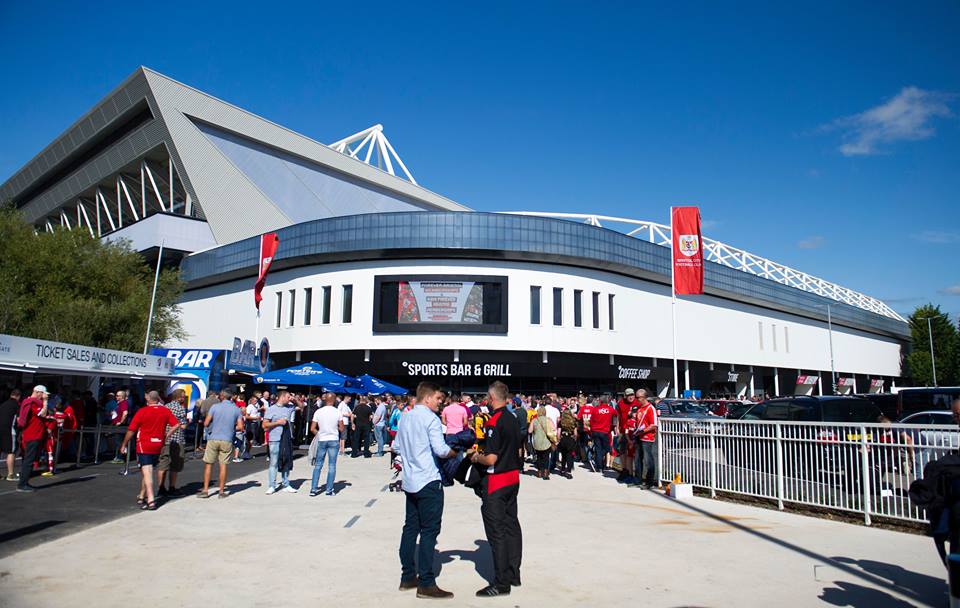 “I have been a City fan all me life. You can’t beat the atmosphere at the Gate.  I missed going to the games when I left Bristol for London to pursue me darts career. One of the stand out moments of me life was during the peak of me career as a darts champion, the crowd were chanting: “Daly, Daly, Daly, Daly!” The players encouraged me on the pitch to have a kick about. I stabbed the ball with a dart. There weren’t impressed. The club tried to press charges for criminal damage. Bit over the top I thought.” 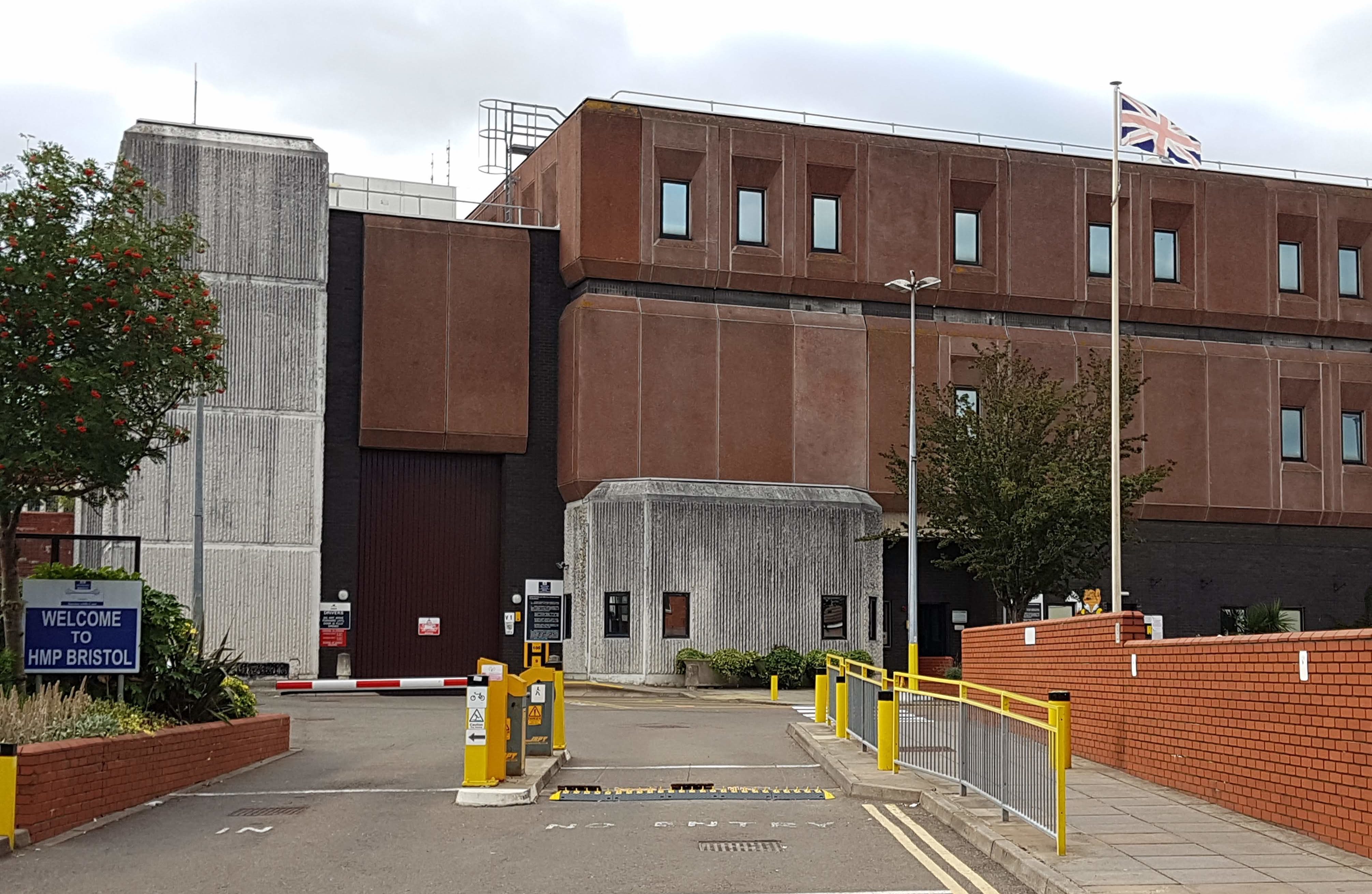 “Me dad was in and out of Horfield for years. I once got caught up in the Horfield Prison riots in 1986 and got mistaken for a prisoner. I was in the nick for three days before they realised I was just a civilian, mind. The building is beautiful bit of architecture, mind. It’s like you are walking into a museum to see some Egyptian tombs or something but you’re not, you’re going to get banged up.” 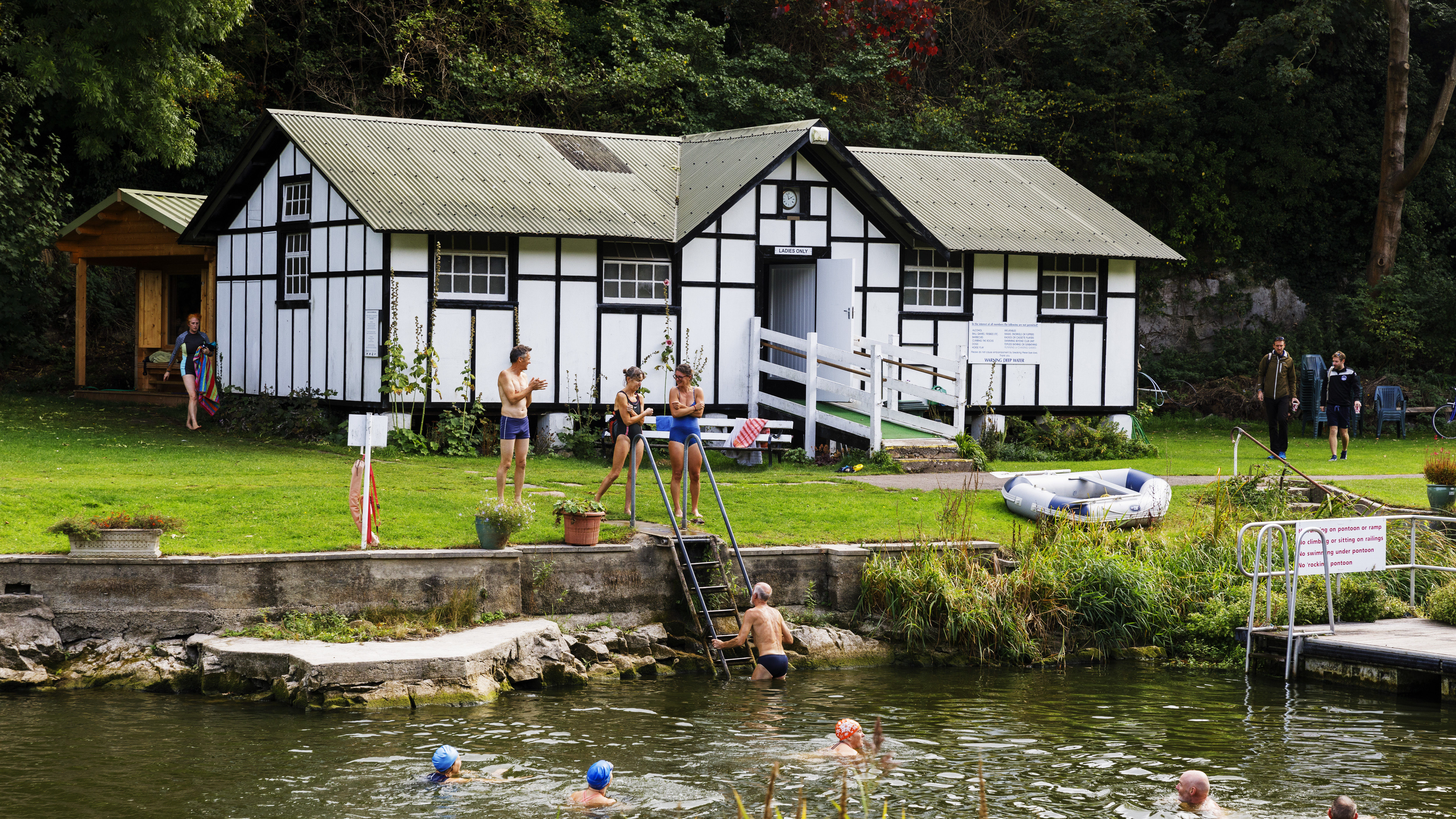 “I have a lot of family in the Mead. One thing me and me cousins used to do was trek through Baddock Woods to Henleaze Lake and go swimming off a man-made tree swing. It was dangerous to swim in there mind, but in those day, nobody said anything or if they did you’d just ignore them.”