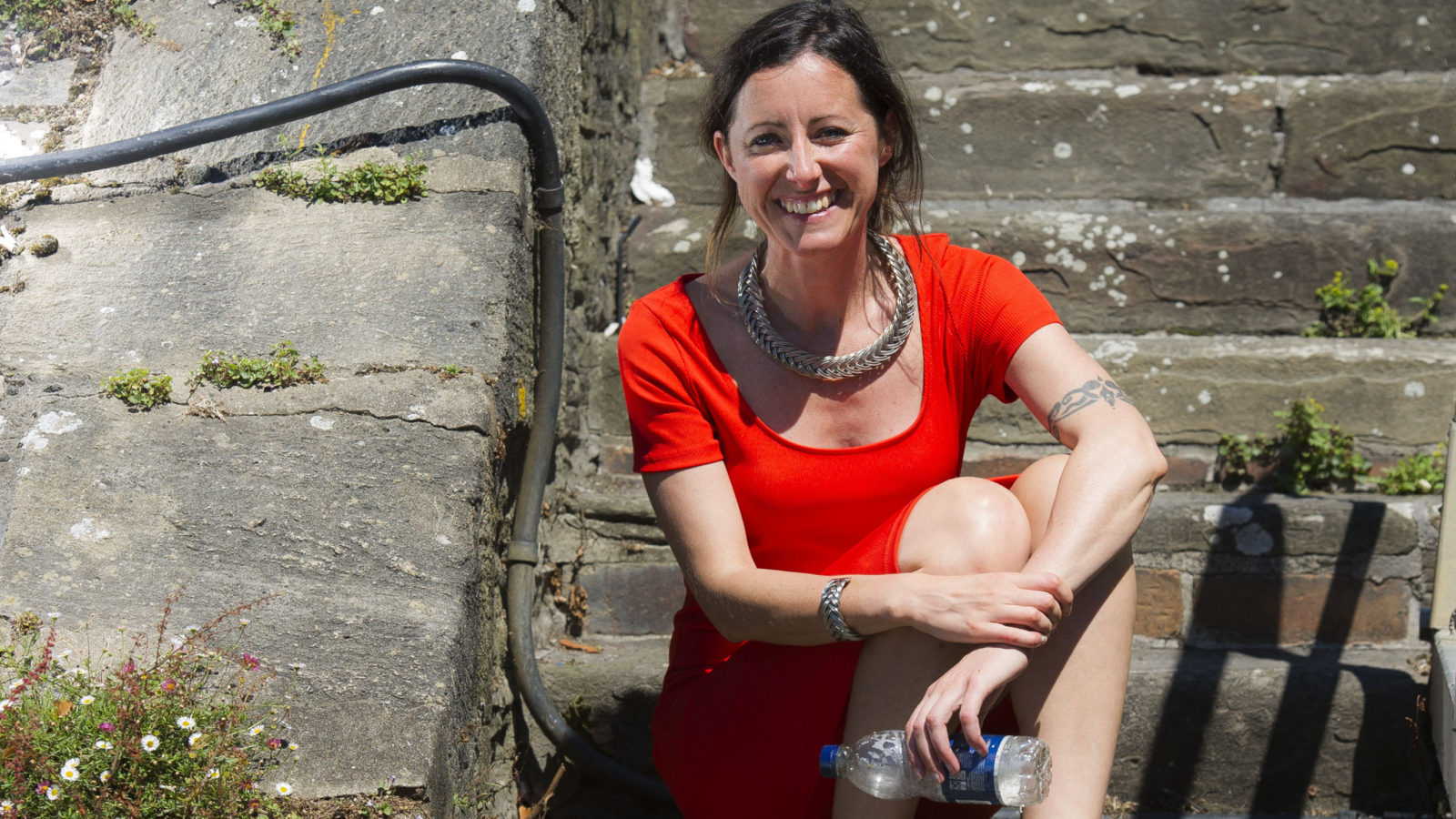 This has been a year of both personal and professional milestones for Natalie Fee. It’s Dr Fee, in fact, for in July she was made an honorary Doctor of Science by UWE Bristol, in recognition of her campaigning to protect the oceans from plastics and other avoidable wastes.

“I see this year as like a star exploding, or maybe more like stars aligning,” says Natalie, sipping a cup of coffee in Wapping Wharf near her team’s office at Spike Island, a team that has grown from four to 17 since January.

“So many things have been happening this year. It feels like all of the things that I have been working on have come to fruition in a way. It’s interesting for me seeing things coming together, sometimes in unexpected ways. I didn’t anticipate any of it. None of it was planned.”

Natalie is speaking to Bristol24/7 only a few days since ‘single-use’ was named the word of the year by the Collins Dictionary, a clear sign that the work that Natalie and her team at City to Sea are doing has now entered the mainstream, so much so that one of Natalie’s highlights this year was appearing on Woman’s Hour on Radio 4.

Previously one of the original presenters on Made In Bristol TV, Natalie began campaigning for cleaner rivers and seas in 2014 and founded City to Sea as a community interest company in 2015 as a response to the amount of plastic waste she witnessed flowing down the River Avon out into the Bristol Channel. 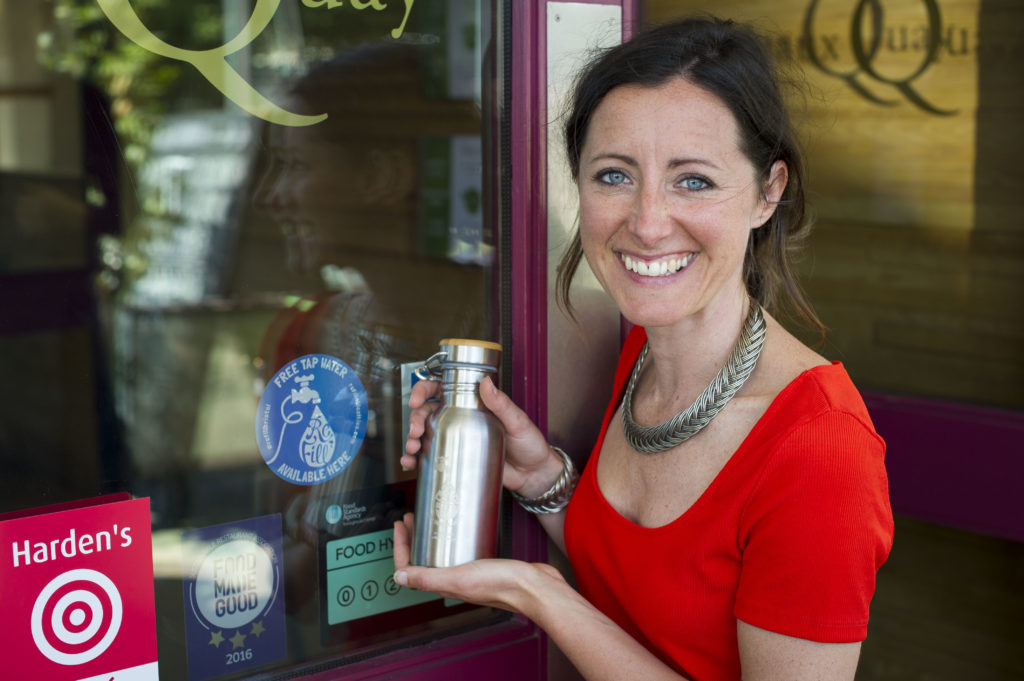 Natalie runs the Refill campaign, which this year saw huge businesses get on board to offer free tap water.

In September, the first ever National Refill Day reached some 30m people on Twitter alone. “That for me showed me how far we had come,” Natalie says.

Bristol was the test bed for Refill stations, with Natalie visiting independent businesses herself at the very start to encourage them to sign up to a scheme.

This year, the likes of Costa, Starbuck’s and Nero have joined: a long way from convincing the team at Salt cafe on St George’s Road, which was a short walk from Natalie’s former home overlooking Brandon Hill.

“One of my proudest moments this year was when I was at Paddington station, walking past Costa and I saw a Refill sticker in the window. Costa have a no-sticker policy and yet there was our sticker, they had waivered their policy.”

Since then, DEFRA have also got behind the scheme, with 2018 the year that Refill has become a national brand. Even Prime Minister (at the time of writing) Theresa May has been photographed with a stainless steel Refill bottle.

Following the success of their Switch the Stick campaign to force major supermarkets to only sell biodegradable paper stem cotton buds, one of City to Sea’s major projects this year was Plastic-Free Periods, following estimations that every single day in the UK about 700,000 panty liners, 2.5m tampons and 1.4m pads are flushed down the toilet – many of which block our sewer systems and escape into rivers and seas. An education programme is currently being piloted in schools in East Anglia.

Natalie, who lives in Montpelier with her 15-year-old son, turned 40 this year. When not making radio appearances or scrubbing up or the Royal Wedding (she was amongst the 1,200 members of the public invited for their charity work) she has taken up Brazilian jujitsu: “It’s amazing! I love it!”.

Natalie took two weeks away from her City to Sea work towards the end of this year to write a book, How to Save the World for Free, due for publication in 2019. Ironically for someone with environmental sustainability at the heart of everything she does, Natalie had the idea for the book on a plane, where she drafted out a chapter summary.

Just two weeks later, a publisher called her after watching her TEDxBristol talk from 2017 online and wondered if she had ever thought about writing a book.

When she was awarded her honorary degree in July, “I thought this year was alright!” Natalie says with a laugh. Little did she know how much more was to come. “I love UWE and it was lovely to become part of the family.”

“I have been following my passion,” Natalie adds. “It’s such an amazing feeling to have such an incredible team behind me, making things happen. I would not have been able to make all of this impact without them. I’m happy to say that this year has been quite magical.”