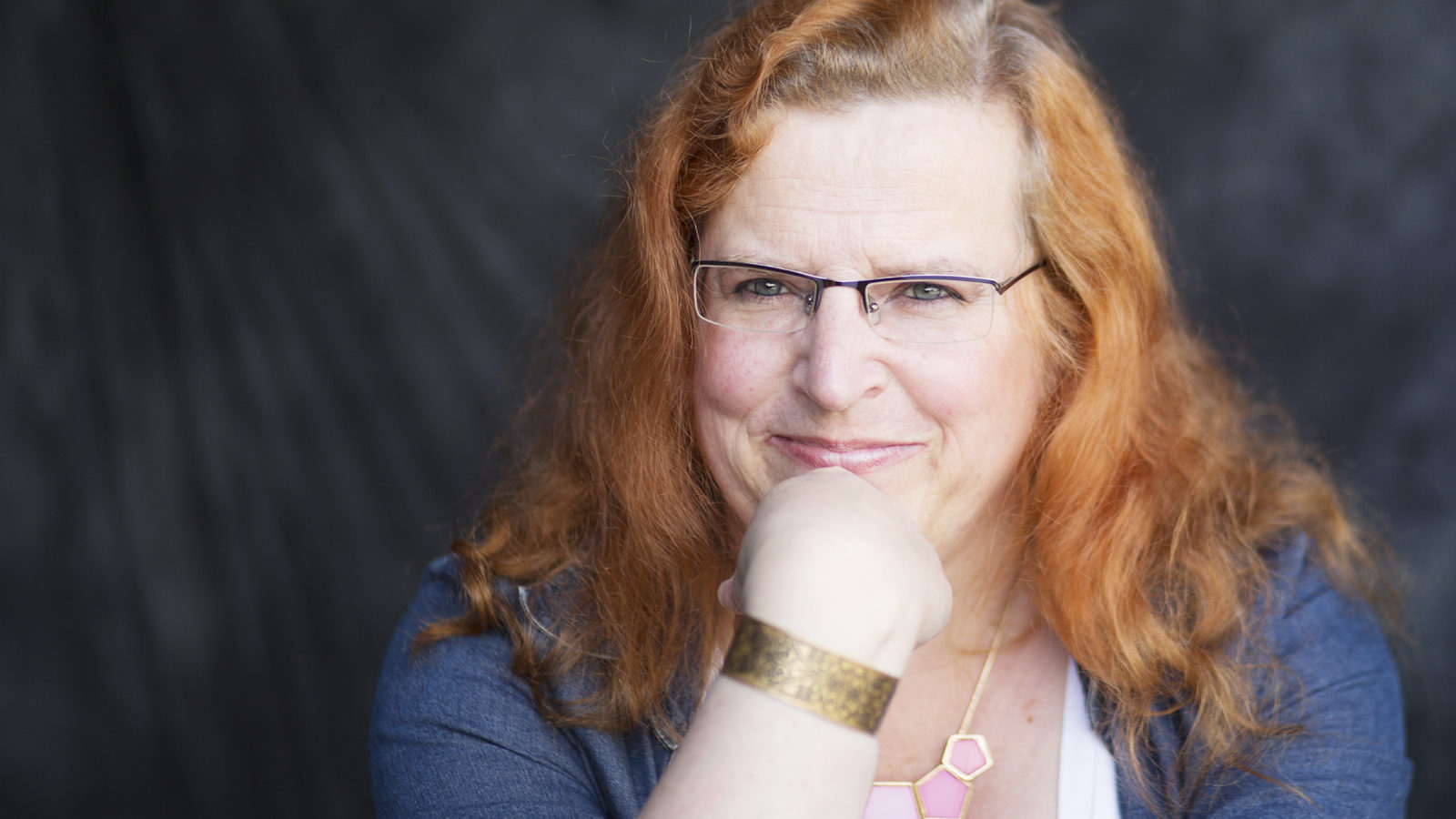 Cheryl Morgan is a trans woman with fingers in many pies – campaigning for the rights of other LGBT+ people across the city, and participating in all sorts of grassroots community projects. In the first of a new series of articles sharing Bristol Voices, she explains that trans people are simply ordinary folk.

Tell us what you’re currently involved in and how you hope it will impact upon Bristol.
I co-host the Women’s Outlook show on Ujima Radio (12-2pm on Wednesdays). As a feminist, and member of the Women’s Equality Party, I’m very proud to be able to do this. Bristol needs a strong platform for women’s voices, and I’m delighted to be part of that.

I’m also co-chair of OutStories Bristol, an LGBT history group that has done a lot of work researching and preserving the stories of Bristol’s LGBT community. You hear from us mostly during LGBT History Month (February), but we do put on events at other times of the year and now have a fabulous online map to help the public access our work.

As a director of The Diversity Trust, I have done a lot of trans awareness training for organisations in and around Bristol. The amount of discrimination faced by trans people in today’s society is still horrendous and I’m delighted to have been made so welcome by so many different groups of people.

I’m also a trustee of LGBT Bristol and am involved in various initiatives on behalf of the local trans community, most obviously helping organise the annual Trans Day of Remembrance ceremony.

Finally, I was involved in the founding of Bristol’s local science-fiction convention, BristolCon and help run the monthly reading series, BristolCon Fringe. I have a small publishing company and warmly recommend our anthology, Airship Shape and Bristol Fashion, in which local writers re-imagined Victorian Bristol as it might have been seen by Jules Verne or HG Wells.

What are the current issues facing your area of Bristol?
By far the biggest issue facing the voluntary sector in Bristol is the near total collapse of government funding. Austerity policies at a national level have finally filtered down to local government and the city council is withdrawing a great deal of the funding that has kept services for minority communities of all types, not just LGBT, going over the years. This is a potential catastrophe. It is all very well for the council to say that members of minority groups can still access mainstream services, but experience suggests that many of them will be unwilling to do so for fear of being discriminated against.

The traffic issue also affects us all. I’m lucky that I have a very good train service and don’t mind walking from Temple Meads, but as someone who puts on events in the city, I know from bitter experience that heavy rain brings the city to a halt and greatly reduces turnout.

What do you like about Bristol?
The diversity of the community and willingness to embrace alternative ways of living. The music scene looks really good here too, but I can rarely attend concerts because I’d miss the last train home.

How could Bristol be better?
I wish I could afford to live in the city rather than have to commute in. I guess that’s the price you pay for being a great place to live. 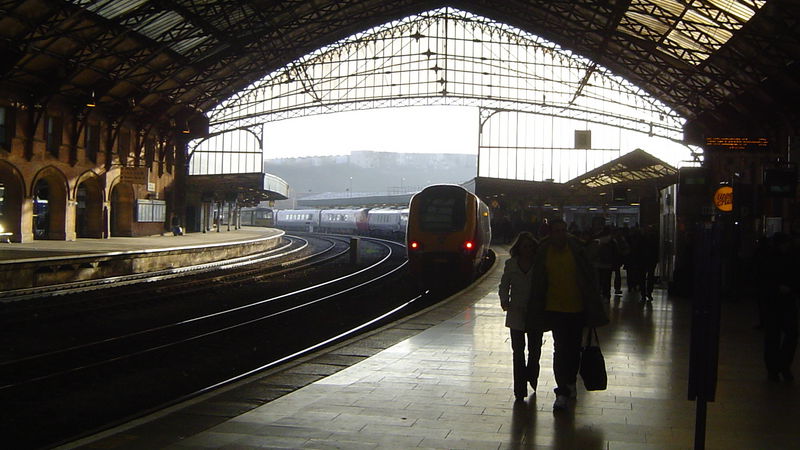 Tell us something interesting about yourself.
I have lived in Melbourne and San Francisco. Bristol does pretty well in comparison.

I have also spent rather a lot of time attending science-fiction conventions, including Worldcon, which is in a different city around the world each year. I’m looking forward to going to Helsinki in August, and, if all goes according to plan, the convention will be just across the water in Dublin in 2019. Worldcon gives out things called Hugo Awards, which are a bit like the Oscars in that they are a top award in the field, but you can also win one for background work, like editing. I have four, and, as far as I know, I am the first openly trans person to win one.

Do you have a piece of information or advice that you’d like to share with others?
That trans people are ordinary folk just like you, and are nothing like how we tend to be presented in the mass media.

Is there anything else you’d like to share with us?
Just a reminder to tune in to Ujima Radio on 98 FM.

We want to hear and share your stories. Are you involved in a project or initiative in Bristol? Are their issues currently impacting on your area? Do you have some advice? Or simply something to share?

If you have a story to tell and want to be featured in Bristol Voices, please get in touch with caragh@bristol247.com