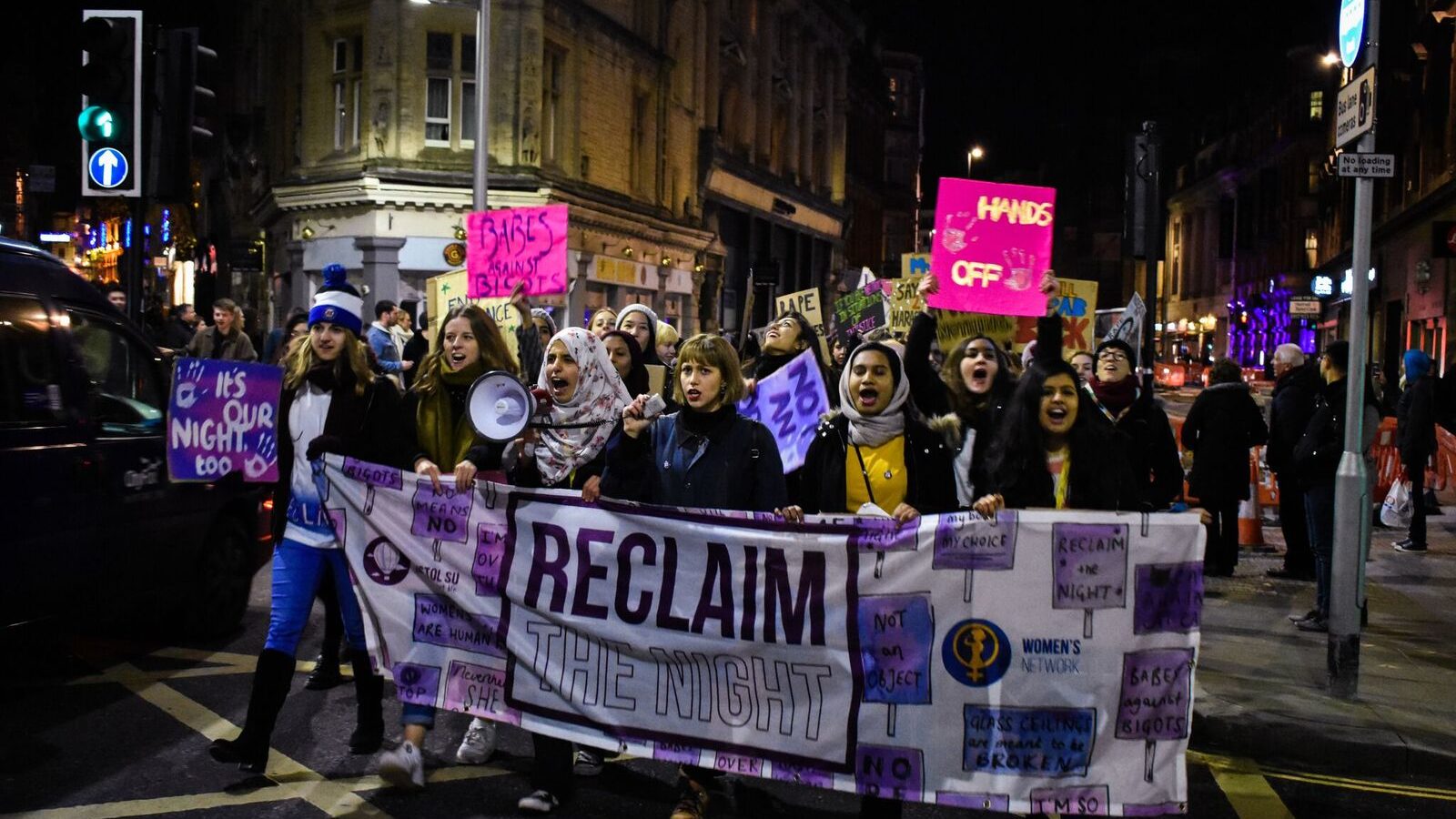 On Friday November 30 the University of Bristol Student Union’s Women’s Network are encouraging women in Bristol to join them as they march through the city centre to campaign for gender equality.

Reclaim the Night is a national movement that has been long-established in Bristol. It’s about “coming together, being with friends, feeling safe and empowered and taking back the streets,” says Chloé Lake, chair of the Women’s Network and part of the organising committee for the after-dark demonstration.

“Sexual assault does have a pattern of happening at night,” Chloé told Bristol24/7. “The Let’s Talk About Sex Survey found that 40 per cent of women feel safe walking home at night compared to 90 per cent of men. I think that’s telling enough: we are holding it at night so women can walk the streets together and say ‘no, 100 per cent of us are going to be safe tonight’.” 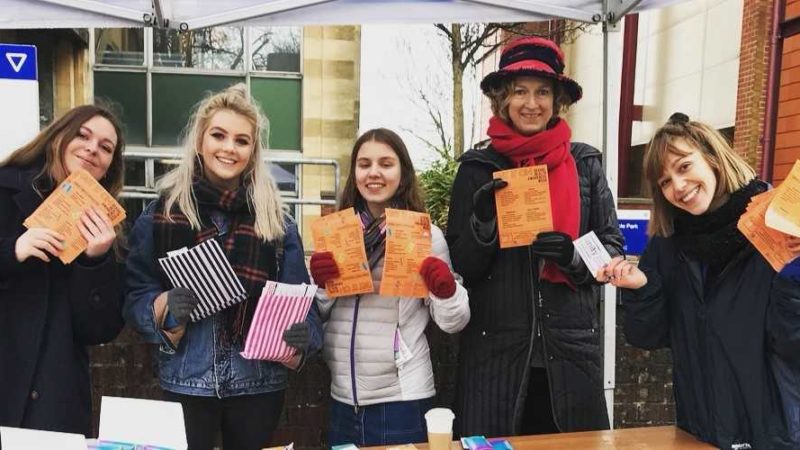 The procession will be meeting at Queen Square at 6.30pm and the march will begin at 7pm. Reflecting on last year’s event, Chloé says: “There was a trickle of people coming then all of a sudden there was around 500 people. We started marching and then more people joined as we were going along.

“It was such an empowering experience being alongside other women who have had similar experiences.”

The network also anticipate that other local women’s organisations will be in attendance, including Bristol Women’s Voice and the Women’s Equality Party. 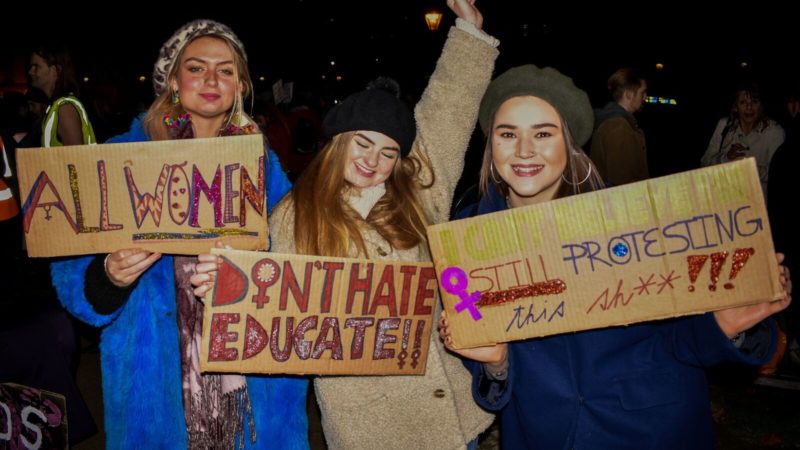 Posters, placards and banners are encouraged, and the Women’s Network will be hosting a banner making session on November 27 in the Hannah Moore room of Bristol University’s Students’ Union on Queen’s Road from 6pm-7pm. They will provide the art supplies for decoration but attendees should bring their own pieces of cardboard.

The march will head up Park Street and towards the Students’ Union, where the Anson Rooms will be host various speakers and stalls. Speeches and performances to celebrate the work of the women of Bristol will follow. “It’s a serious topic but it’s really inclusive,” says Chloé. “Everyone is shouting and laughing and it’s just a great experience.”

However, Chloé warns that it’s important to remember the message behind the march: “Women leave from a night out and our friends say, ‘oh, do you want me to walk with you?’ or ‘tell me when you get home safe’. To a guy, you’d probably never say that. It’s a different culture. As a woman, you’ve always got to be very cautious because the culture with assault and harassment is so ingrained. It’s just time to call it out.”

To find out more information about the Bristol Reclaim the Night march on Friday, November 30, visit www.facebook.com/events/reclaim