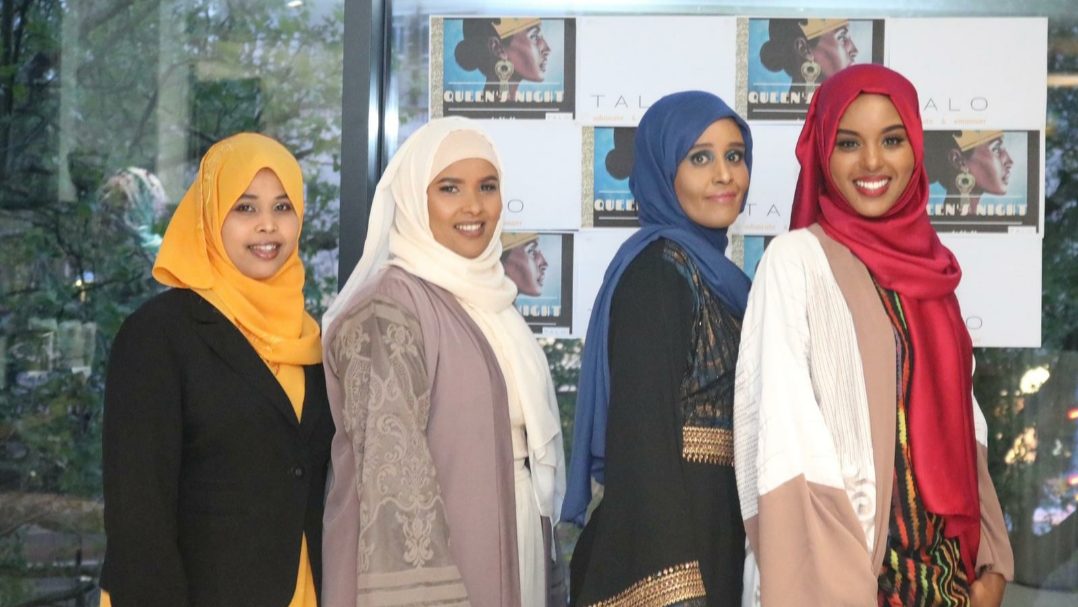 Each week during lockdown, a team of women are donning personal protective equipment and cooking soup in their kitchens to distribute to households in need.

Hibo Mahamoud, the founder and manager of Talo who is coordinating the grassroots effort, says the aim is to ensure people who are trapped in their homes and struggling to get by have at least a nourishing hot meal provided for them while the measures are in place.

But this is just one of the ways in which the group is reaching out and supporting residents in St Paul’s and beyond.

“Since the coronavirus outbreak, we had a number of chats with families we work with and residents because we wanted to find out what the priorities are for families,” explains Hibo.

“We found out that incomes have reduced a lot for many because the main incomes were coming from temporary or zero hour contracts, or people were self-employed, so families are really struggling.” 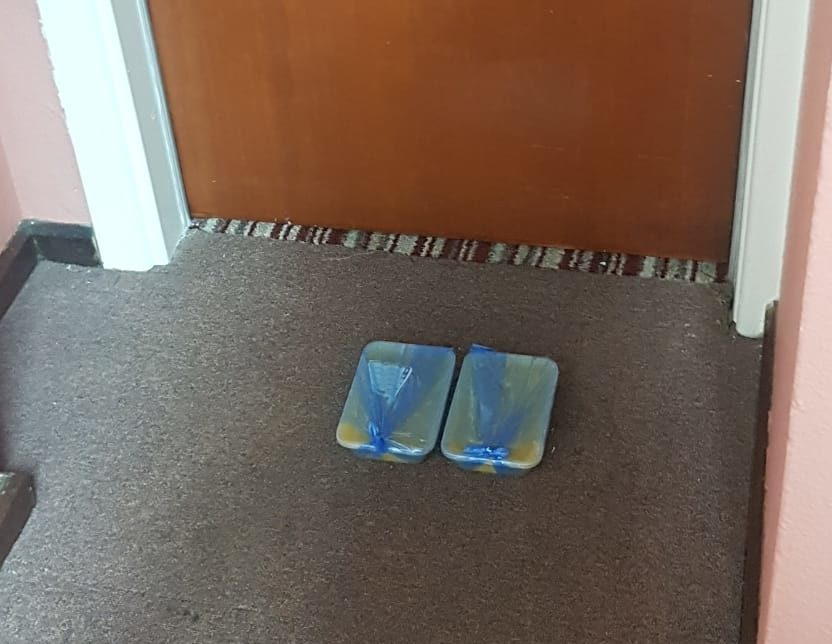 Soup left at the door of a household in need. Photo courtesy of Hibo Mahamoud

Talo was established in 2017 and works to support families in St Paul’s and inner city areas through projects that usually include activities and outings, or support with housing, employment or benefits. In response to the coronavirus crisis, the organisation applied for emergency funding from the Quartet Foundation in order to provide a vital lifeline for many, whether by delivering essential supplies or offering mentoring for young people via Zoom.

Hibo explains that many of Talo’s service users are from the Somali community, who often feel more comfortable reaching out to someone within their own community. But she stresses that the current support is for anyone in need, saying “we try not to turn anyone away”. The group works closely with Somali Task Force Covid, a new umbrella group formed since the outbreak, to reach as many areas as possible in Bristol. Cognitive Paths is a key partner in terms of the logistics of the project.

Some households in which a family member is shielding or self-isolating have been unable to leave and facing real difficulties in getting food, with many describing the delivery from Talo as a real lifeline.

So far, the mission to get hot soup out to those in need has been all done from individual kitchens on a weekly basis, but Hibo says they will review this if demand increases.

Aware of the challenges for families stuck in flats with no garden of their own, Talo is also putting together special activity packs for children, with ideas including simple recipes and origami, organised by key stages. St Paul’s Learning Centre, Fairlawn Primary School and The Architecture Centre are all supporting with printing the creative packs. 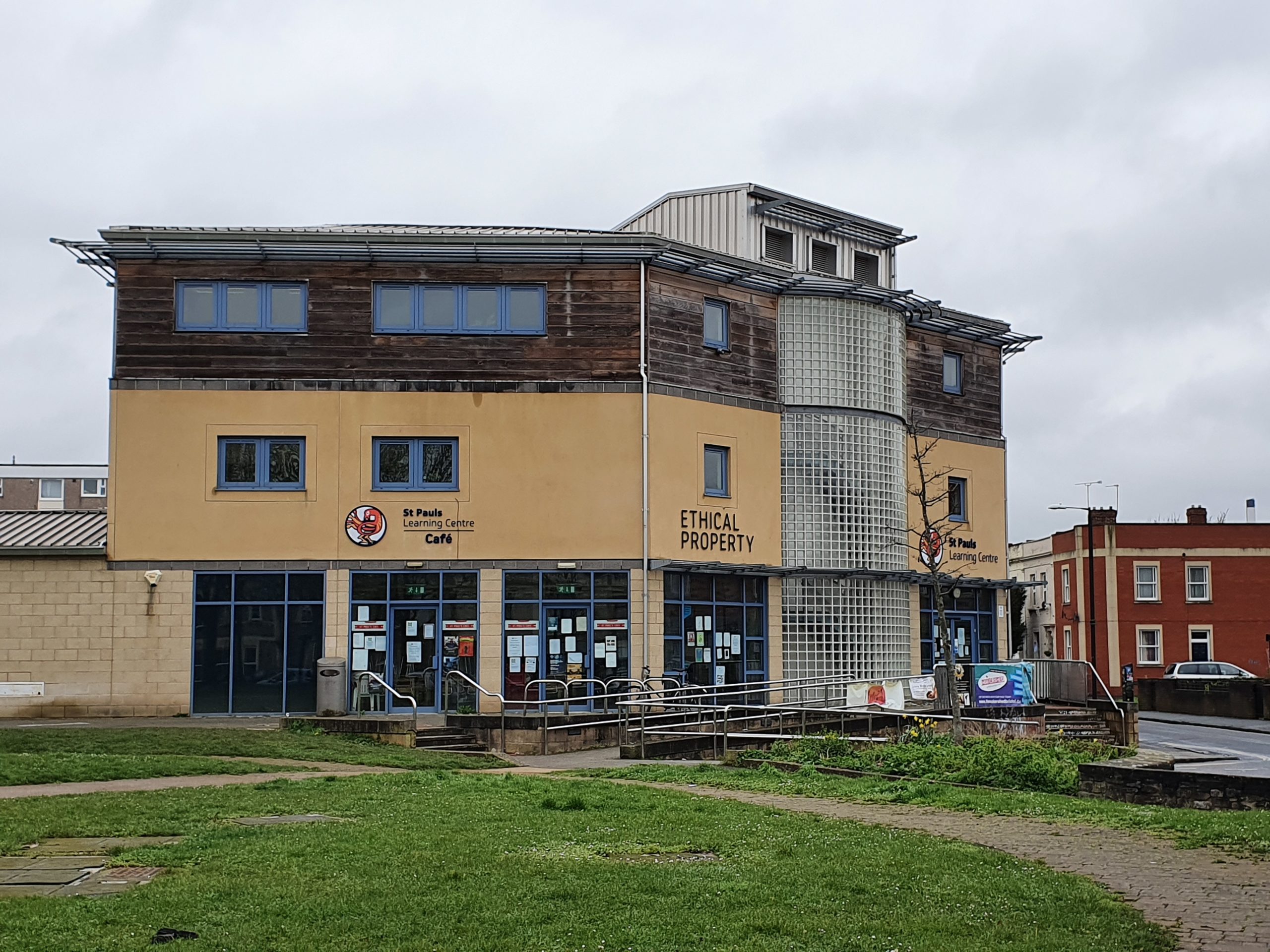 “We really want to make sure the children are not forgotten during this time,” explains Hibo. “They have to adjust to something that is completely different so it’s just really to make sure that young people have something to do that’s a bit different and away from screens. It’s also trying to help out parents and carers because this is a difficult time for the whole family.”

Much of Hibo’s work aims to challenge stereotypes, prejudice and racism. Reflecting on the impact the outbreak has had on wider society, she adds: “People are opening their eyes that actually those who are out there doing the deliveries and working on the NHS frontline are people from diverse backgrounds. We are all humans, and I think this crisis is helping combat some of the racist attitudes.”

Read more: The challenge of supporting young people through the pandemic