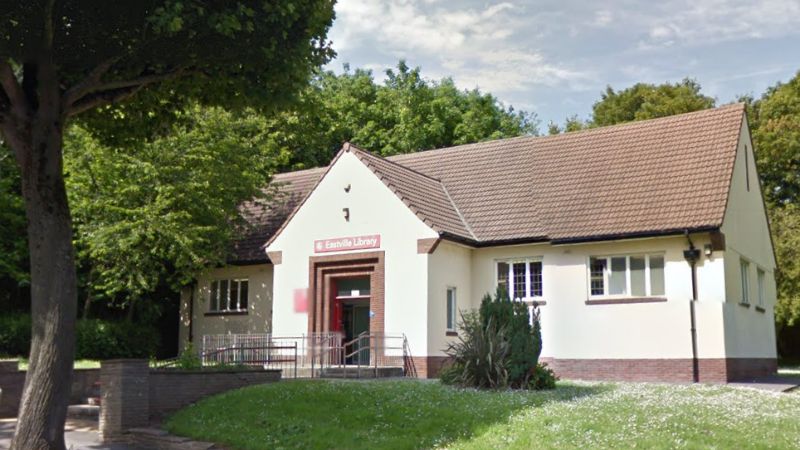 A protest will take place outside Eastville Library after it was earmarked as the only library to be closed in Bristol.

Seven libraries across the city were initially on the list when mayor George Ferguson announced a money-saving review into services.

But revised plans to keep libraries open on reduced hours were released last month which left Eastville as the only building still facing closure.

Gill Kirk, Lockleaze councillor, is warning that the library is the last community space in the area and should be kept open.

Ahead of the protest on Saturday, August 22, at 11.30am, she added that the library consultation excluded many of her constituents.

“Closing Eastville library will leave this large residential area between the M32 and Lockleaze estate without library facilities,” she warned.

“Many in this area rely on library computers and were less able to participate in the complex library consultation because they were not online and have English as a second language.”

She added: “The closure also leaves Eastville without any form of community building as the library is the only public building in the area. It’s where we have our polling station, hold meetings, councillor surgeries, coffee mornings and reading groups, which are popular because local residents can walk there.

“We have no other community space, not even a church hall. How can our community in this area thrive without a community hub?”

Eastville library is due to be closed in April 2016, with part of its resources and services relocated to somewhere else in the area, yet to be named.

Possible closures were announced at the beginning of this year alongside the launch of a review, or consultation, to save £1.1 million.

But in the face of widespread opposition, council officers revealed alternative proposals in July suggesting a way of keeping 27 libraries in the city open on reduced hours and closing Eastville Library with a view to relocate it elsewhere.

The council revised down its plans, to only save only £465,000 on library spending, with £635,000 of savings to be made elsewhere in the budget.

Libraries will open for a minimum of 20 hours per week, under the plans which will go before cabinet on Tuesday, September 1.