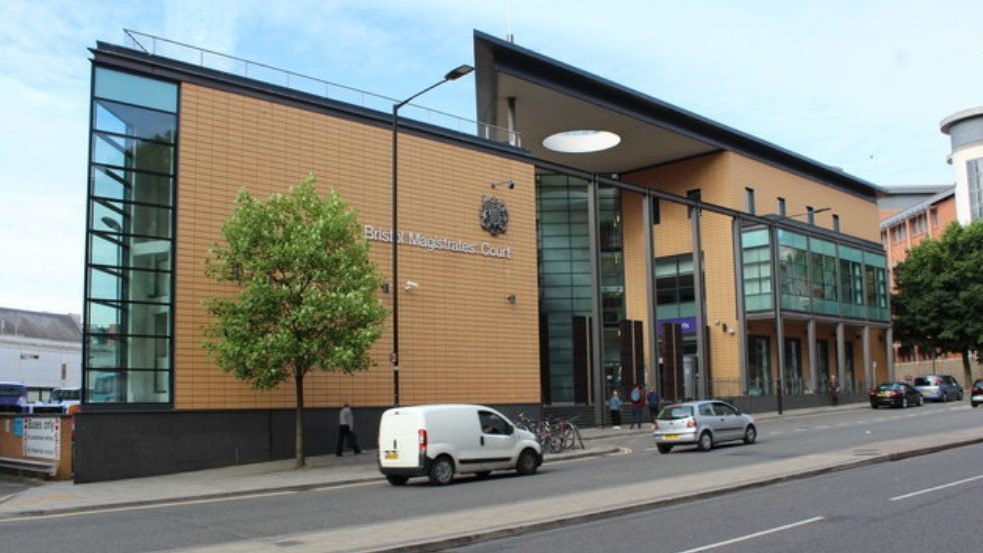 A 35-year-old man has been jailed for racially abusing a member of staff at council offices accusing them of bringing coronavirus into the country.

Police officers were called to the offices in Temple Street on Friday, March 20 after Marcus Spiteri, of no fixed address, became abusive after being told the building was on lockdown due to the current health crisis.

On his way out of the building, Spiteri spoke to a member of staff who he mistook to be Chinese and said told him to “go home”, saying he had brought the Covid-19 virus into the UK.

Police officers tracked Spiteri down to a hotel in Bristol city centre on Thursday and arrested him for this offence, as well as in connection with a recall to prison.

Spiteri ran out of his room and shut an officer’s hand in the door, causing tissue damage and a fracture. He was later detained in a lift and further arrested for assaulting an emergency worker.

Spiteri appeared at Bristol Magistrates’ Court on Friday morning by video link and admitted the charges against him. He was jailed for eight weeks for the racially aggravated public order incident and 21 weeks for actual bodily harm caused to the officer. He will serve the sentences consecutively. 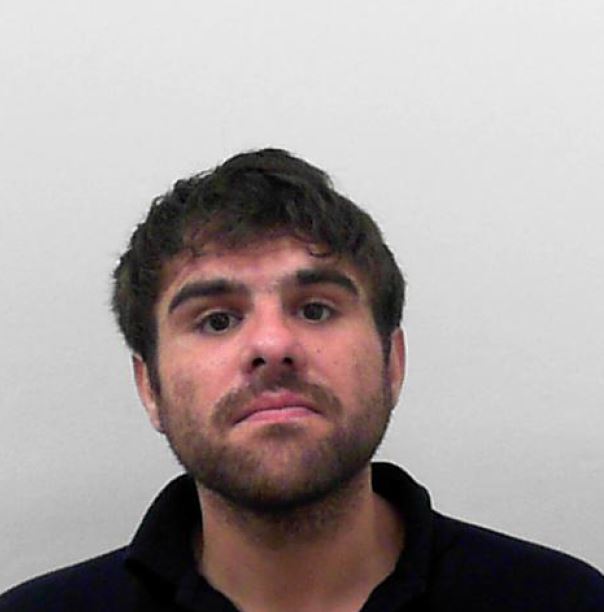 In a separate incident, 48-year-old Richard Michael Lamb from Hartcliffe was jailed for coughing at two police officers after telling them he had coronavirus.

It happened while he was being booked into custody following his arrest for a domestic abuse offence. He also assaulted a third officer.

The district judge said the offences committed by Lamb were “mean and unforgivable” in light of the ongoing health emergency. 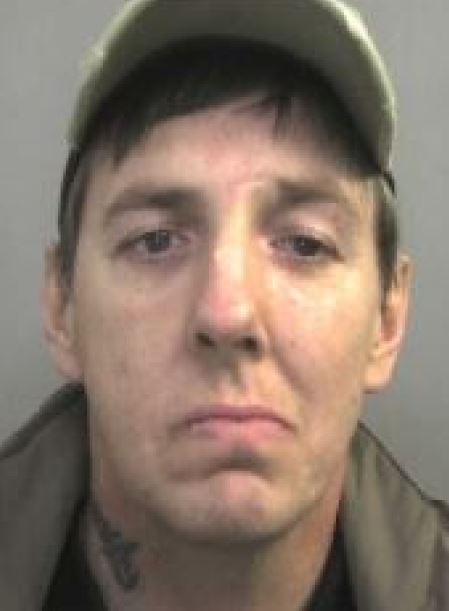 Avon & Somerset Police chief constable Andy Marsh said: “Those who think it’s acceptable to assault officers during the course of their duty can expect to be sent to prison, as has been shown in these two cases.

“The officers were protecting the public by arresting people who’d carried out domestic abuse and hate crime offences and they should not be subjected to this disgusting and degrading behaviour by a criminal minority.”