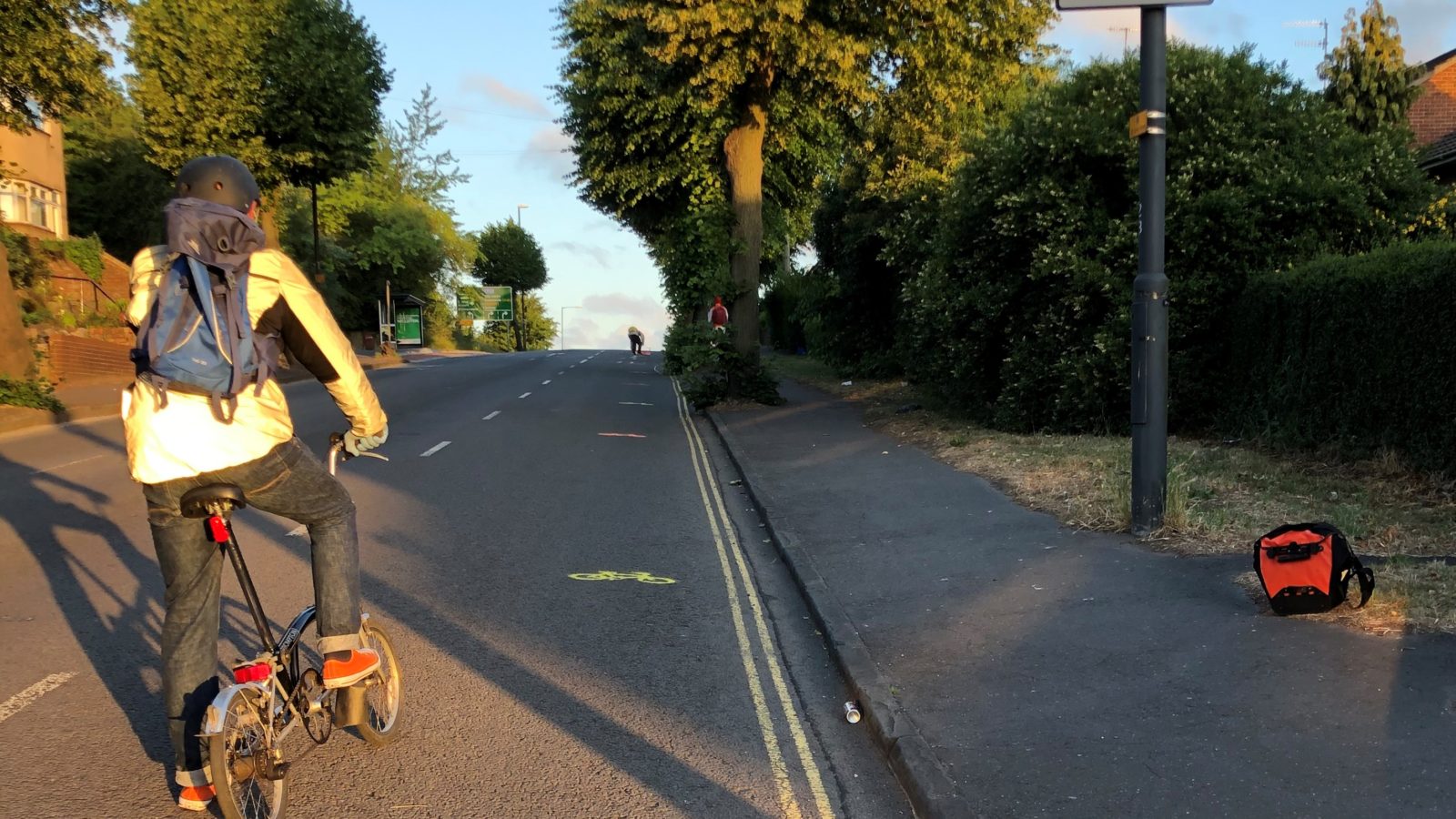 Five kilometres of new cycle lanes across Bristol have been painted overnight by Extinction Rebellion activists.

Activists say that the new cycle lanes are needed along these key arterial routes into the city centre as more people return to work, and believe that despite promises Bristol is being too slow to act compared to other cities.

She said: “The more people we have cycling, the better the air quality in Bristol. 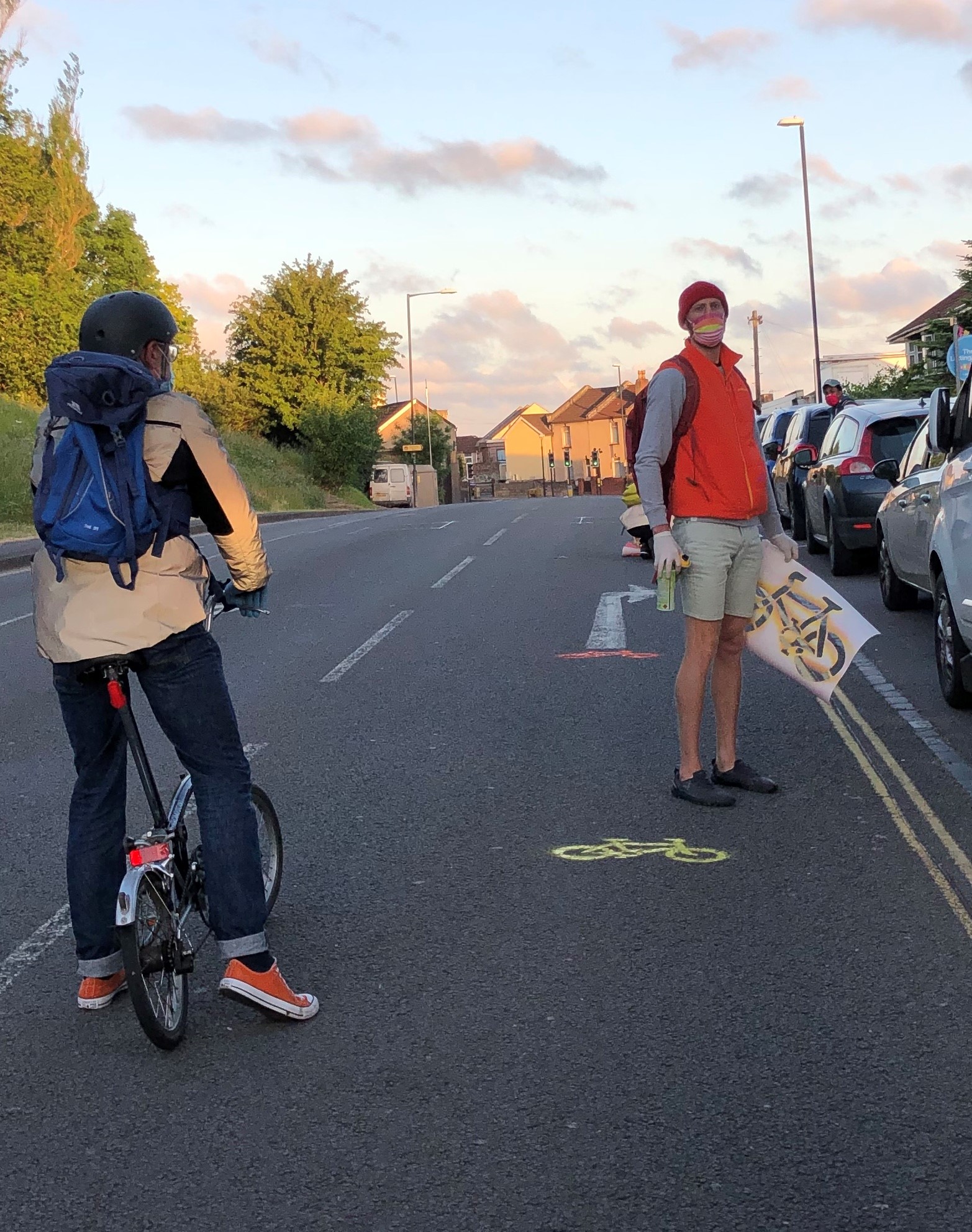 “We already know that air pollution significantly shortens lives in the areas of the city most heavily affected. We now know that it has also been a leading risk factor for Covid-19 mortality.

“Much of Bristol’s current provision for cyclists is on pavements and routes shared with pedestrians.

“We urgently need these cycle lanes to keep active travellers away from public transport and leave space on buses for people who are unable to walk or cycle.”