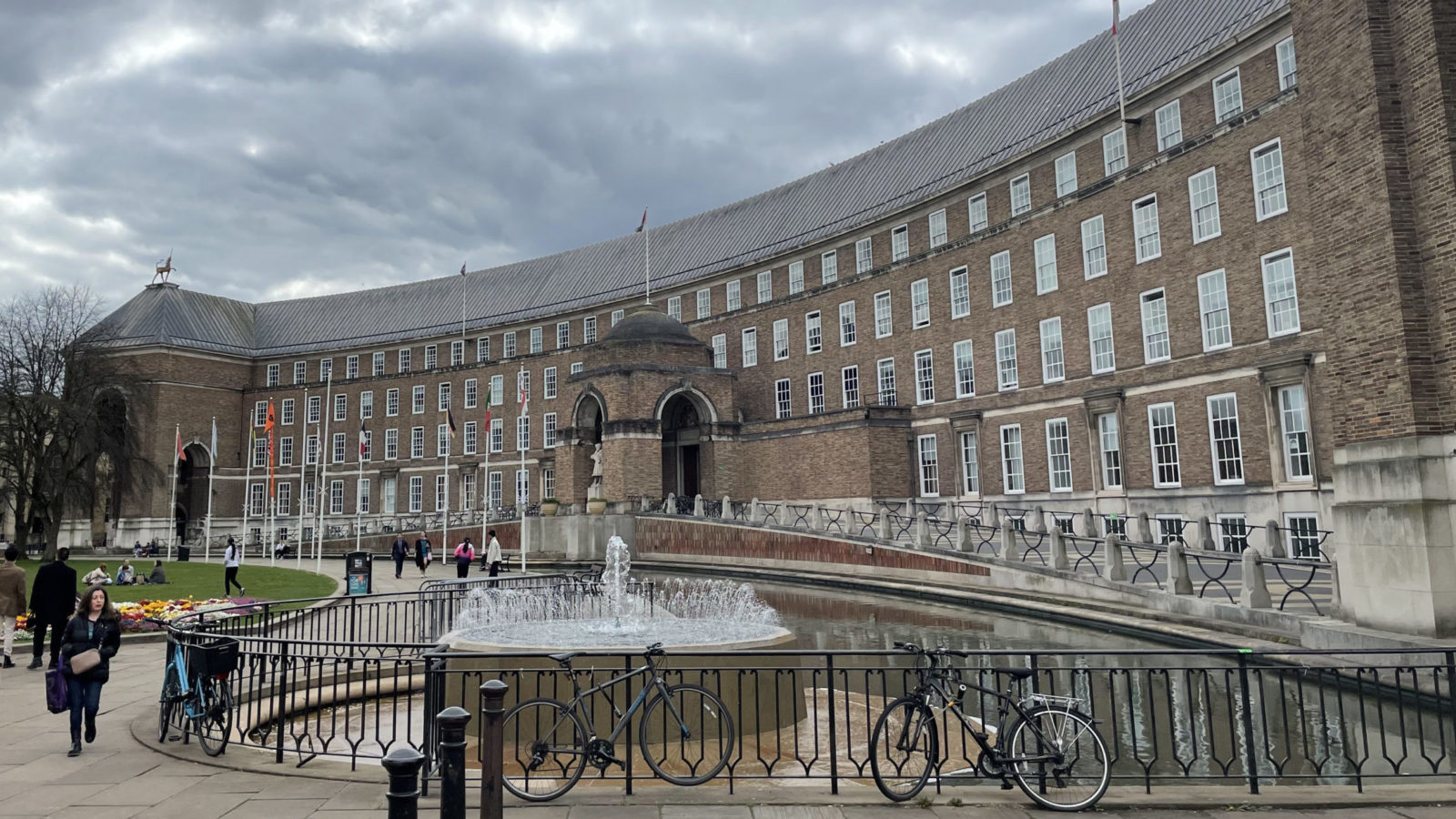 Inspectors will return to Bristol next month to check on the progress made improving special needs education in the city.

Now inspectors will come back for a re-inspection from Tuesday, October 4, to Thursday October 6, to evaluate how council chiefs have addressed the five areas of weaknesses found in the last inspection. Parents and carers can let inspectors know their views, too.

Ofsted and the Care Quality Commission (CQC) will jointly carry out a re-inspection of SEND services in the Bristol area from Tuesday 4th October 2022 to Thursday 6th October 2022.

Five main problems were found in 2019 with Bristol’s SEND provision. These were the lack of accountability of leaders; long delays and poor quality of education, health and care plans; underachievement of SEND pupils, with high rates of absenteeism and exclusions; lack of engagement and fractured relationships between the council and parents and carers; and inconsistencies in how quickly and effectively SEND pupils are identified and assessed.

The revisit comes at an awkward time for Bristol City Council, which is mired in a scandal after staff were found to be monitoring the social media of some parents who criticised SEND provision. A recent fact-finding report cleared the council of wrongdoing, but the issue is unlikely to go away any time soon.

Council bosses will be questioned on Monday, September 26, about the scandal and the fact-finding report, during a people scrutiny committee. Councillors on the committee will also hear about how long delays are persisting in parents getting new education, health and care plans, a crucial hard-to-obtain document which gets pupils the extra support they need.

Councillors were also due to vote on calling for an independent inquiry into the scandal, after concerns were raised about the fact-finding report was the “bureaucracy marking its own homework”.

But that vote has now been delayed twice — it was originally scheduled for a full council meeting on September 13, which was pushed back after the death of the Queen to September 29, and then pushed back again to October 18 due to party conference season.

Alex Seabrook is a local democracy reporter for Bristol

Listen to the latest Bristol24/7 Behind the Headlines podcast on Apple Music or Spotify: