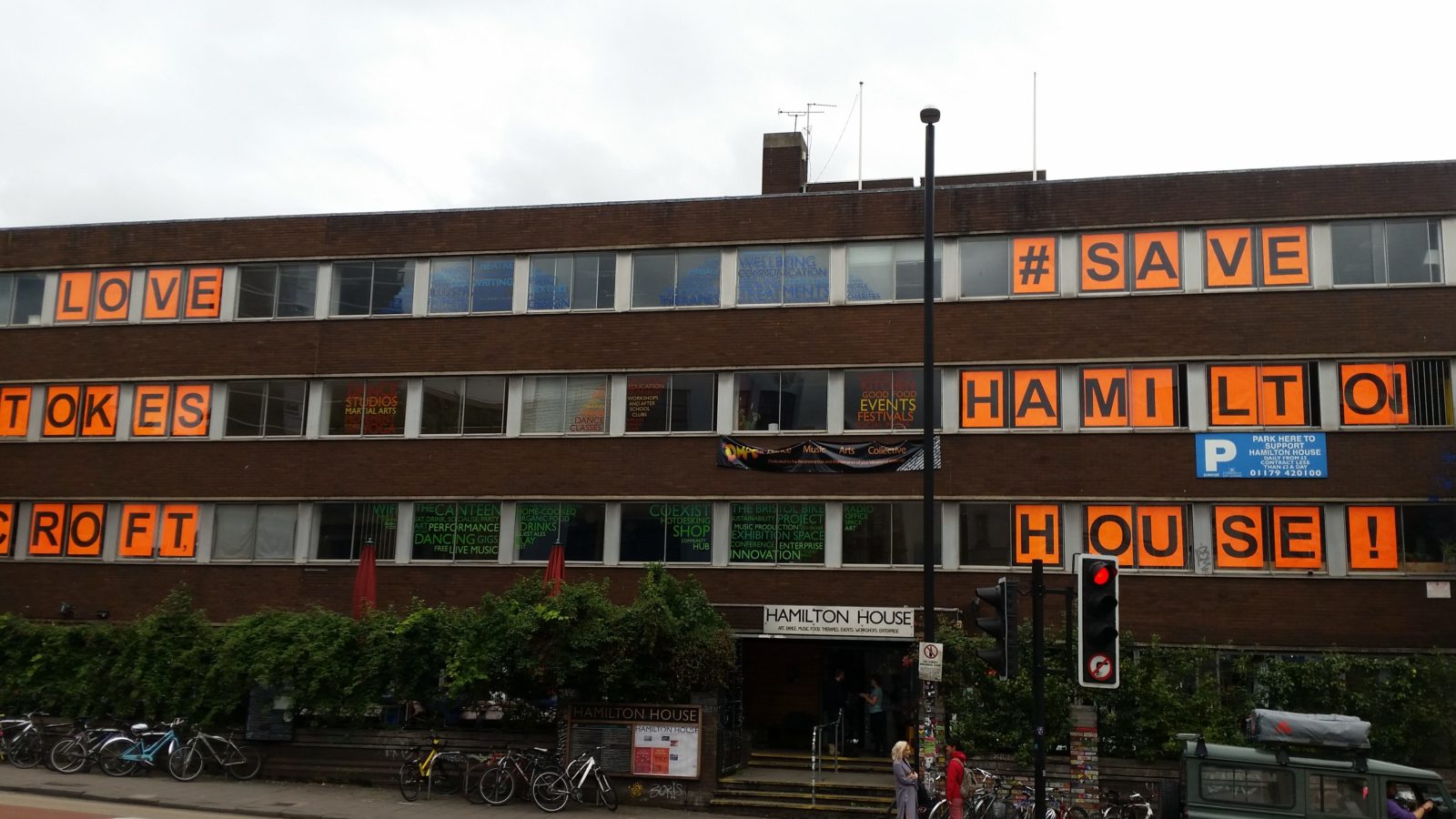 The custodians of Hamilton House are stuck between a rock and a hard place over decisions facing the future of the community hub.

This follows the shock news that countless artists and organisations helping some of Bristol’s most vulnerable people face eviction by the end of June, because they are not deemed to comply with the building’s classification as ‘office use’.

Connolly and Callaghan (C&C), the owners of Hamilton House, plan to develop the City Road-facing ‘block C’ into flats, a move they say would free up enough funds to secure the future of the rest of the premises as a community hub.

But their application for permitted redevelopment was refused on the grounds that the building is not currently in compliance with existing regulations.

C&C are appealing this claim, but say that in the meantime, they have no choice but to comply and have asked Coexist, the community interest company that runs Hamilton House, to instigate this. 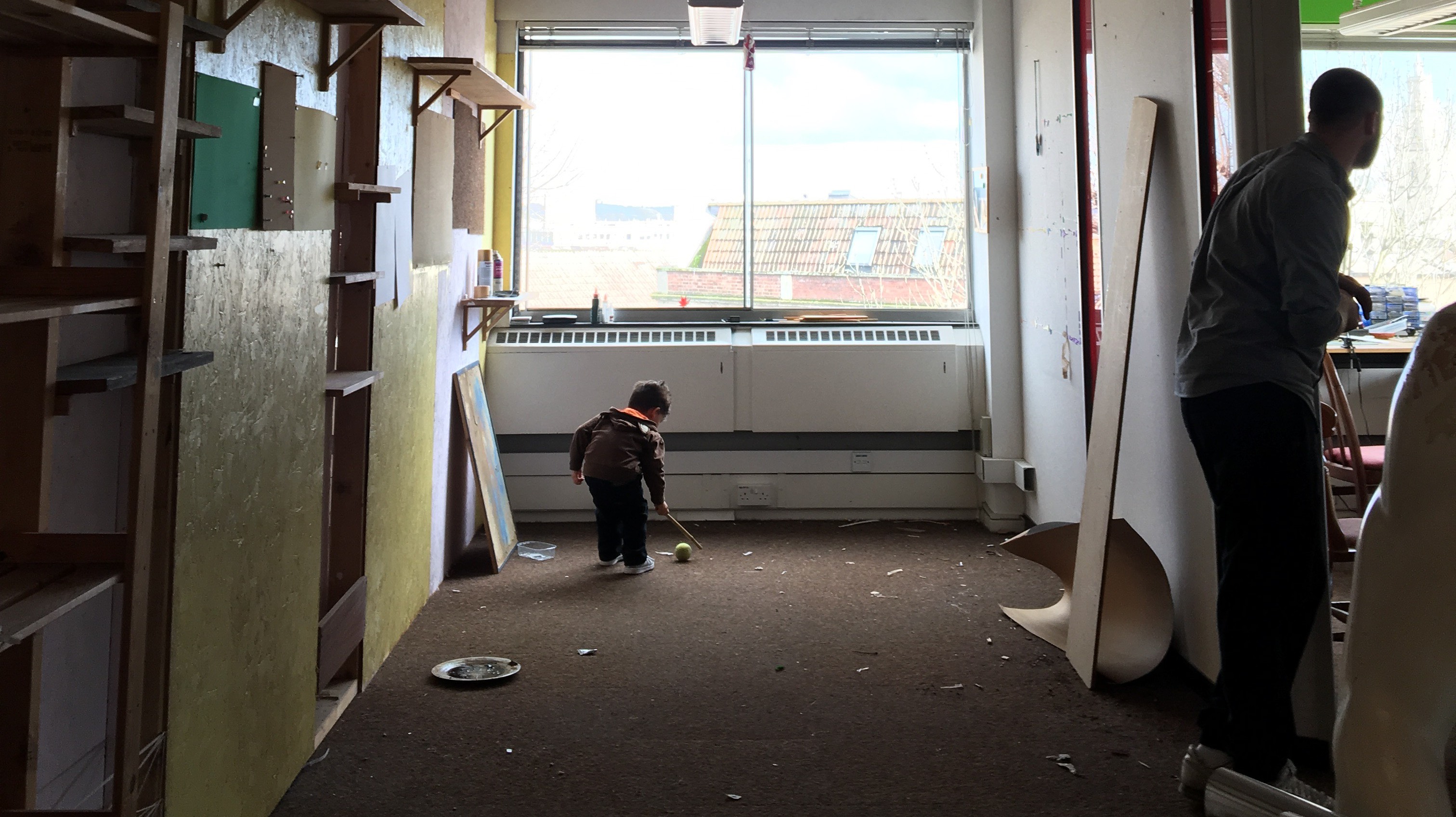 The implication is that artists would need to relocate, all theatre and live performance would halt, outreach projects for some of Bristol’s most vulnerable people would discontinue, the community kitchen would have to close, as would the wellbeing therapy centre and dance studios – which alone are used by hundreds, if not thousands, of people each week.

Coexist say that despite this drastic possibility, C&C have been working to explore other potential options based on a risk-analysis – including allowing block A activity to continue – but it is unclear what the current possibility of this scenario is.

Meanwhile, Bristol City Council has confirmed it is not planning to take any enforcement action itself.

For nine months, Coexist have been negotiating with C&C to secure a ten year lease to run blocks A and B as a community hub and fear non-compliance could put the entire project in jeopardy.

“This is the problem Coexist face: holding big complex moral issues alongside practical issues, such as how we can make the rent,” said Coexist’s Arianne Cantwell. 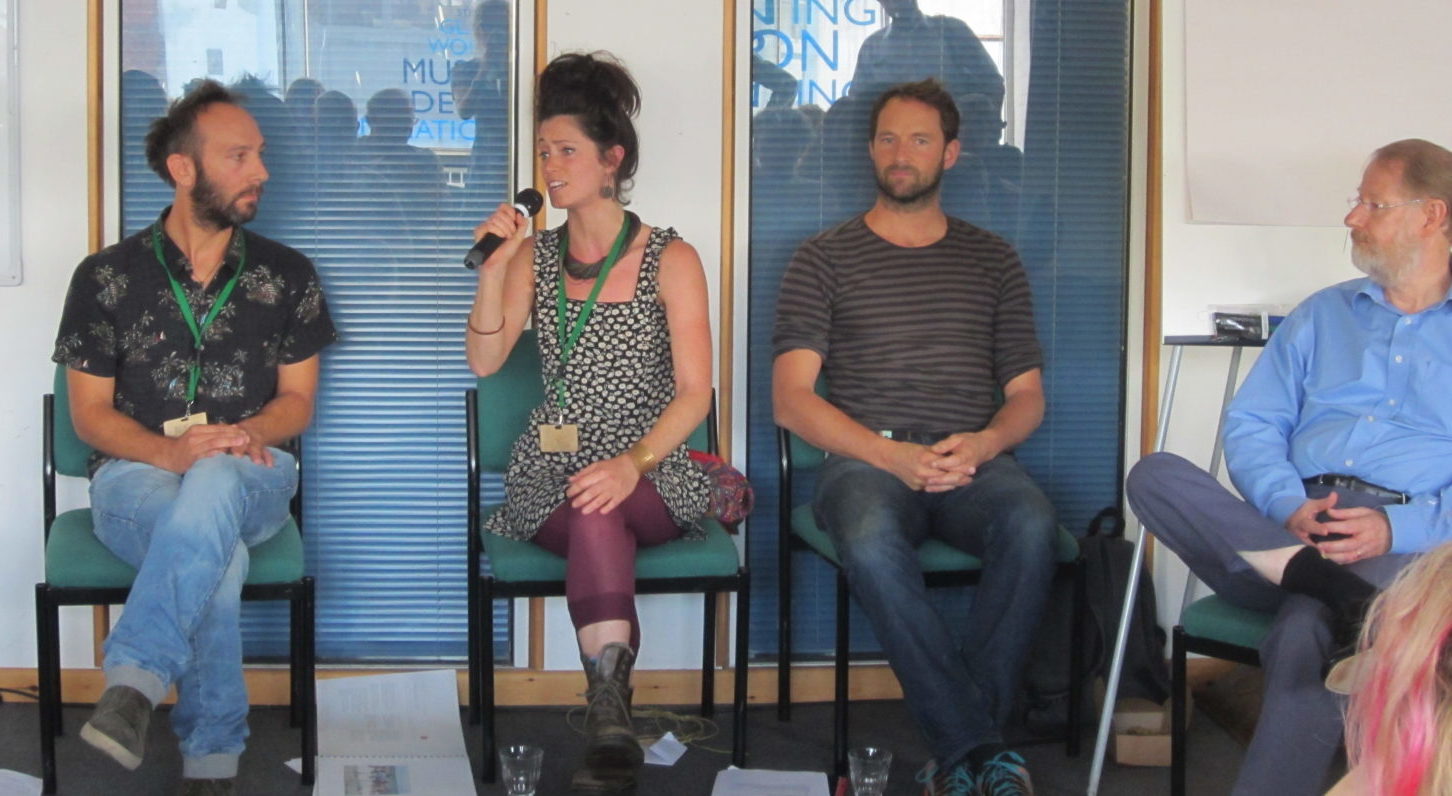 Her colleague Daniel Balla added: “If we can ﬁnd a way to secure blocks A, B and the ground ﬂoor of block C, for community use, then we will have succeeded in achieving something very special.

“A ten year lease would unlock a lot of potential for this project, but we have to navigate this tricky time. C&C may have different perspectives to many of us at Coexist, but we can see they are working hard to try and bring this about. If we can rebuild trust and have more transparency then anything is possible.

“Ultimately this project was grown with community ownership in mind. If C&C ever reached the stage where they are prepared to sell the building we will be ready, that is the only way to make sure that rents get reinvested for future generations.

“Right now, we need to secure this building for this generation – and we will continue to work alongside C&C and all our partners to do that.” 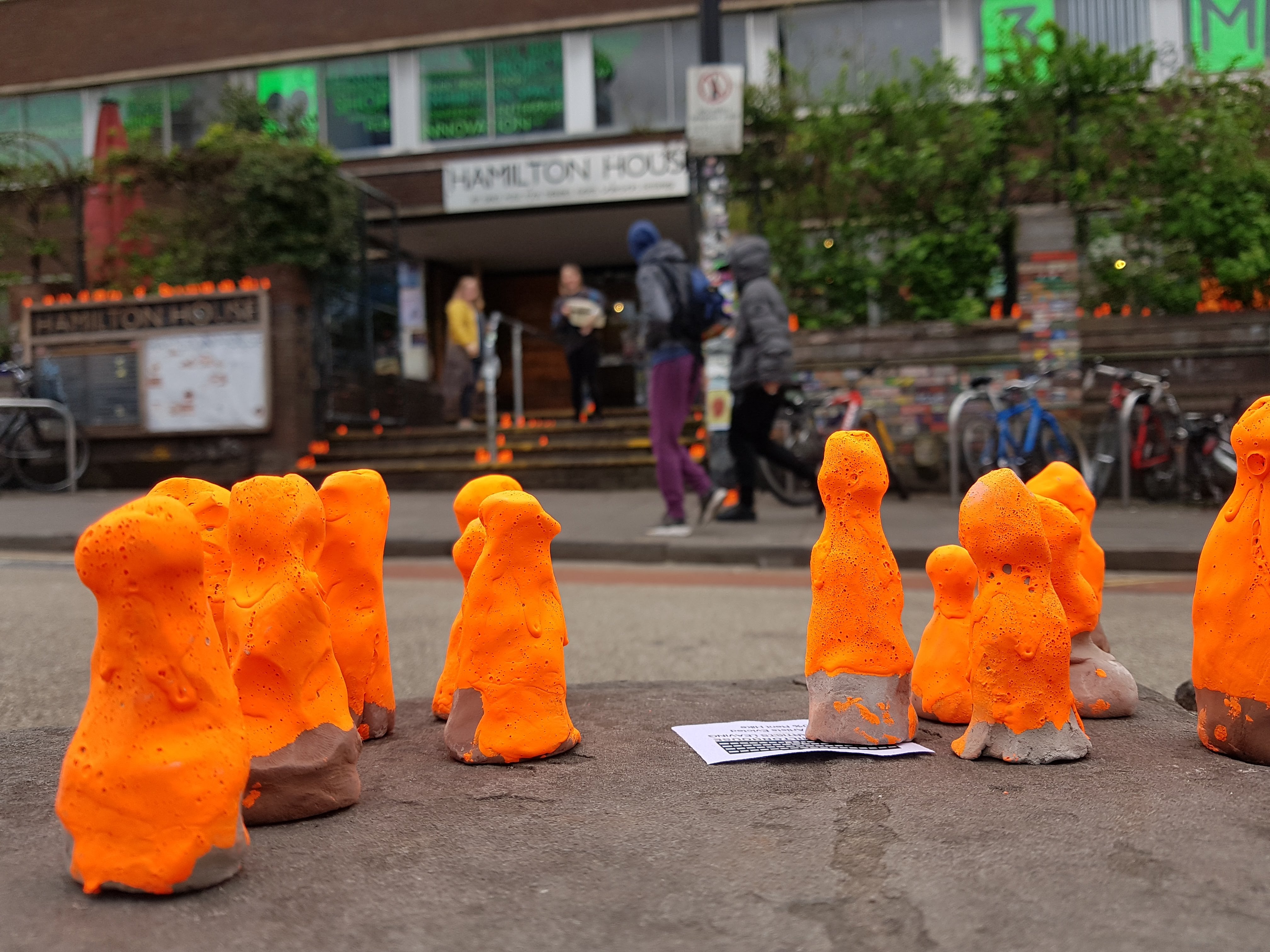 Some of the artists fighting for Hamilton House staged a peaceful protest in the form of several orange figurines, to portray those who have already been forced to leave the premises

Announcing the news early last week, Fran Connolly, chief operating officer of the C&C Group said: “Hamilton House cannot have long-term security as a community hub without a viable financial plan, so we are now faced with having to defend against this action to ensure that the mutually-agreed plan to secure its long-term future can continue.

“Until the city council’s decision has been overturned at appeal, which we have lodged, then we must ensure that Hamilton House is used in accordance with that decision.

“Therefore, we are now forced to formally require Coexist and its licensees to comply with the existing lawful use of Hamilton House, which is B1(a) – office use – as currently defined by Bristol City Council’s planning department.

“If and when our appeal is successful, we hope to welcome back any licensees who may be displaced to comply with the planning permission, and to continue to work with Coexist to change the lawful planning use of block A (the Stokes Croft facing part of the building) to meet the current and future needs of the community.”

A Bristol City Council spokesperson said: “Whilst technically Hamilton House does not appear to have the full permissions it should to cover the different uses of the space, we have had no complaints about how the building is currently used and therefore we wouldn’t pursue any enforcement action against how it’s occupied at present.

“We recognise the value of Hamilton House to the community and the fact it has continued to operate in this way for some time with no issues. We are aware of Coexist’s efforts to regularise the situation through a lawful use certificate application which we will consider, or alternatively we would entertain a planning application for the existing uses. At this stage there is no intention to carry out an enforcement investigation at the premises.”

If the part-eviction does go ahead, Coexist say that all of those affected will be informed by May 30.