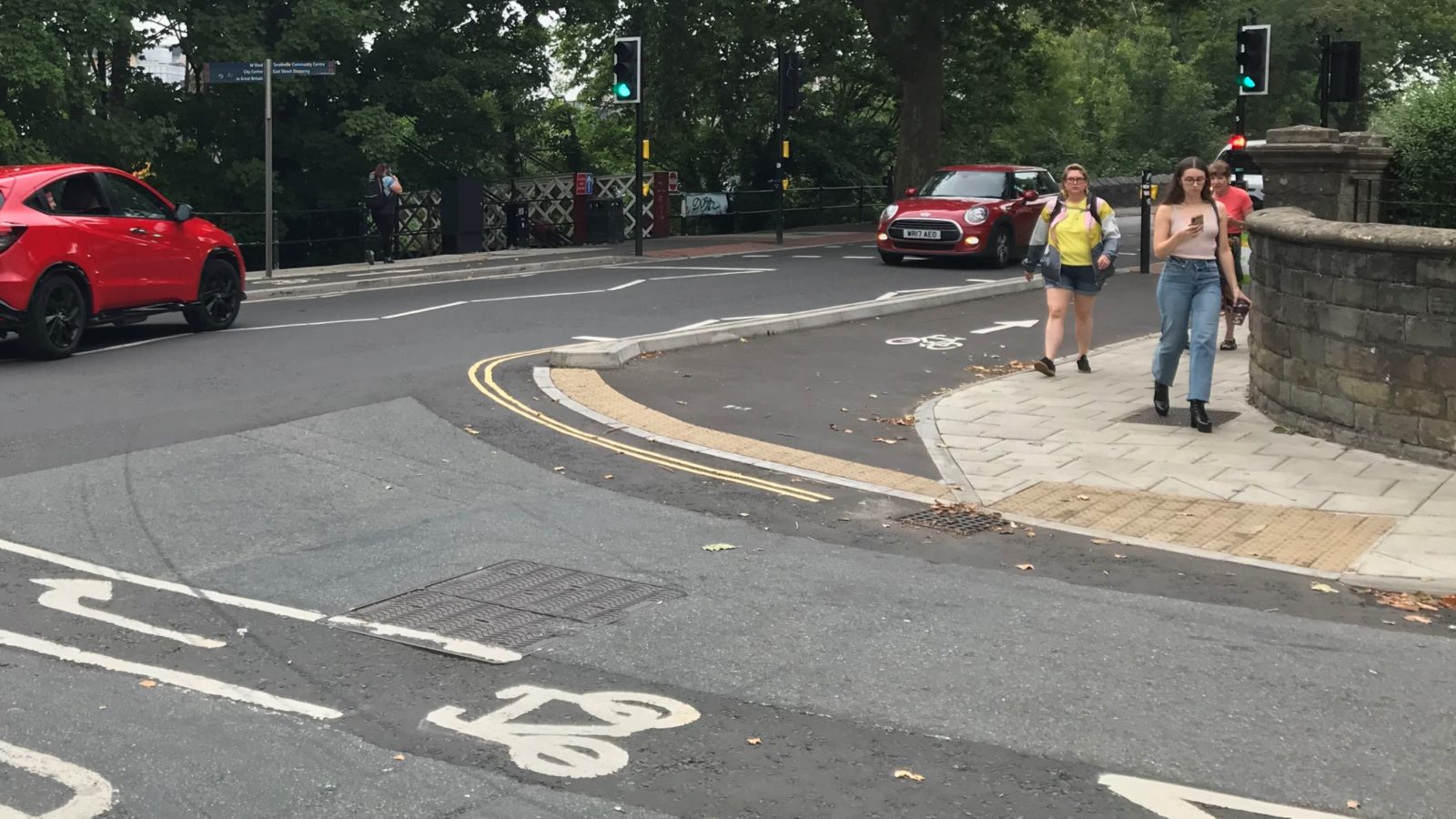 City leaders say bold action is needed to make it easier to walk and cycle around Bristol as they announce the latest raft of changes.

Dean Lane in Southville, Picton Street in Montpelier and Beaufort Road in Redfield are among the roads that could be closed to through-traffic under the latest transformation plans.

Plans also include a new protected bike lane on Nelson Street and the installation of on-street bicycle shelters for residents in flats or terraced apartments.

Bristol City Council, in partnership with the West of England Combined Authority, has applied for funding to extend and strengthen the temporary work already done to accelerate the ambition to improve cycling and walking infrastructure.

Measures already in place include the closure of Baldwin Street and Bristol Bridge to through-traffic, the installation of more temporary cycle lanes and widening of pavements in a number of neighbourhoods to aid social distancing.

The long-term ambition is to make these changes permanent as part of the transformation of Bristol’s transport network, with new road layouts that city leaders hope will create cleaner air, better walking and cycling journeys and improved public transport.

Announcing the latest plans on Thursday, mayor Marvin Rees said: “We are taking bold action to create a better, more connected future for everyone and to help Bristol emerge from this crisis in a more inclusive and sustainable way.

“By diverting traffic away from our community hubs, we will protect public health and unlock barriers to inclusive economic growth with cleaner air, safer and better public transport, and improved walking and cycling routes for everyone.

“The pandemic has had huge impacts on our usual travel habits and, despite its challenges, we saw air pollution levels drop by almost half during the months of lockdown, with big increases in walking and cycling. We want to capture those benefits and protect the long-term public health of the city as well as the viability of our public transport services that provide real value to our communities.

“This next phase will strengthen the new schemes and we will be talking to communities across the city to determine the next steps for creating more liveable neighbourhoods that are free from traffic congestion and pollution.” 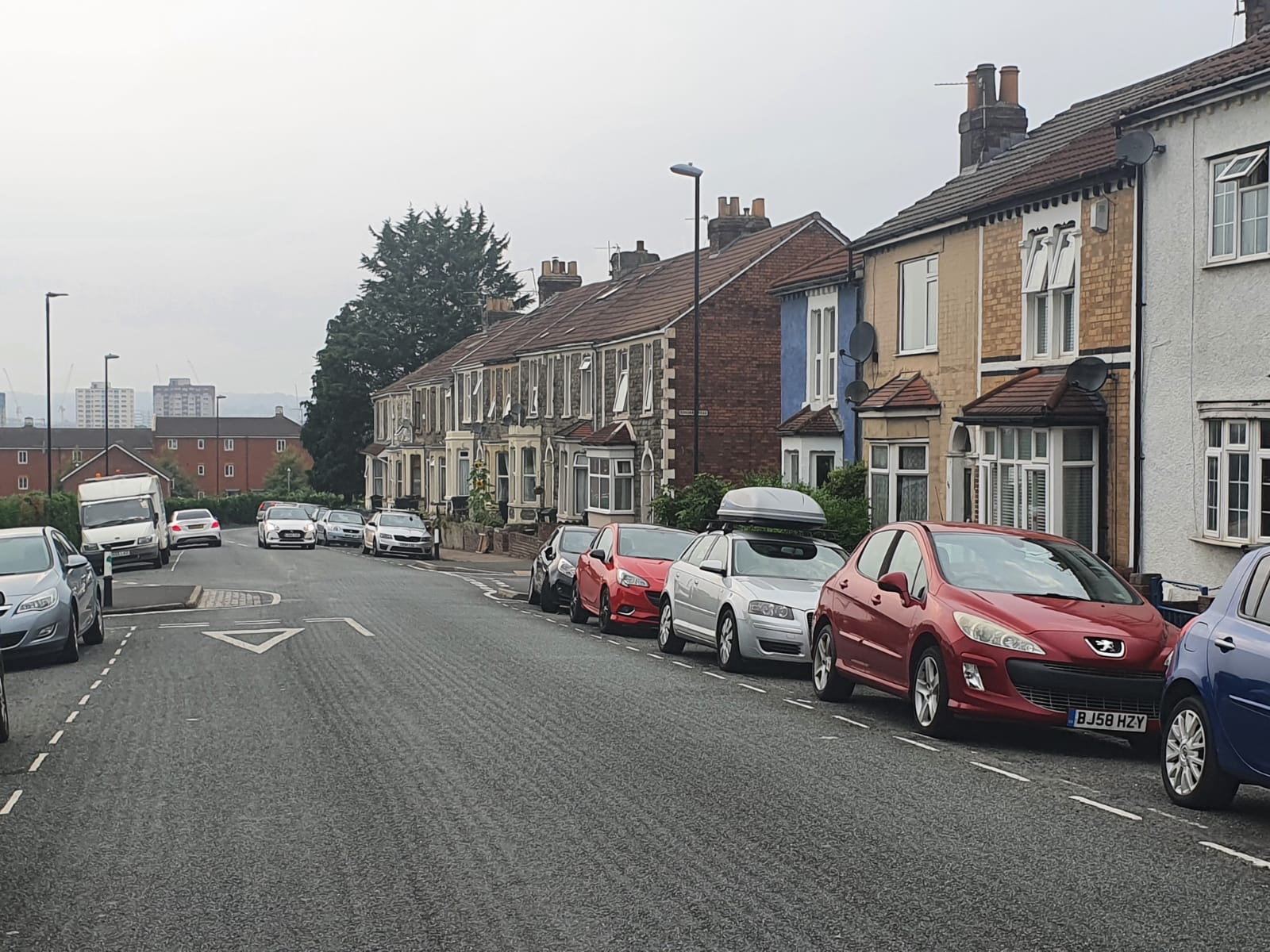 The next phase of the transformation plans includes extensions and improvements to work already done, to include the replacement of barriers with semi-permanent bollards in Old City, Lewins Mead bike lane, Upper Maudlin Street, Park Row, Marlborough Street and Colston Street bike lanes, while Clifton Triangle bike lane will have a bypass to better integrate Queen’s Road bus stops.

The council has said it will consult with communities on proposed road closures and discuss options before anything is implemented. The plan is to maintain access to the roads but prevent through-traffic using them by closing one end.

Kye Dudd, Bristol’s cabinet member for transport, said: “Many of the new ideas have been submitted by the public during the pandemic and we would like to thank everyone who made a suggestion for how to improve transport and neighbourhoods in the city.

“There will inevitably be a period of adjustment as we all adapt to the important changes that we have already put in place and those that are emerging. But it is crucial that we make big changes to create more efficient travel and reliable bus services in and around the city.

“We would encourage people to get out and explore the new dedicated walking and cycling routes we are providing and we are keen to hear from communities on both the impacts of the changes so far and feedback on the new proposals.”

The roads under consideration under the council’s next set of plans are:

Work on phase two is expected to start in winter, with the schedule led in part by the community feedback. People can comment on the interactive mapping tool via www.bristol.gov.uk/covidtransport.

Read more: Rees: ‘Actions we take now on transport will mean improvements for all’