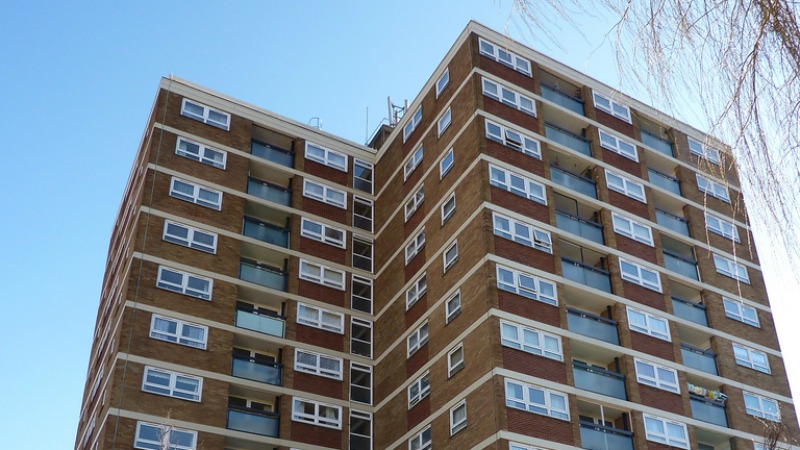 Jacob Rees-Mogg has been accused of “muddying the water” on fire safety advice and putting lives at risk.

The North East Somerset MP was forced to apologise after he said it would have been “common sense” to ignore the guidance to “stay put” and flee the Grenfell Tower fire.

The comments were made in November but Avon Fire Authority member Don Davies said they are still having an effect – residents of a high-rise in Bristol chose to evacuate on New Year’s Day after a blaze in a kebab shop on the ground floor.

Davies, the leader of North Somerset Council, told the authority’s meeting on January 7: “There have been incidents already where following the grave words of Jacob Rees-Mogg, residents are taking into their own hands to self-evacuate from premises, without the guidance of firefighters to make sure that evacuation can be done safely.”

Speaking after the meeting, Davies said: “He has made things very difficult. The advice for people in blocks of flats, if there’s a relatively minor fire, is to stay put.

“Their flats are fire-proofed, therefore it’s the safe place to be. If there was a more major incident, evacuation may be necessary.

“Jacob Rees-Mogg said if you had common sense you would get out. We have a disproportionate amount of high-rises in the Bristol area. Suddenly, if there’s smoke around and 50 residents decide to evacuate without the guidance of firefighters who may be using the stairway.

“If there are people with mobility issues it could be dangerous. If it’s smoky, someone could fall down the stairs and be trampled by others.

“Mr Rees-Mogg has muddied the waters. People could put themselves in far more danger.

“There’s work to be done by fire professionals about whether the stay put policy should still apply, but it’s the current policy. It’s shown to be safe and to keep people alive.

“When a senior politician is encouraging people to do something outside that advice, it’s potentially quite dangerous.”

He cited a case in Redcliffe Hill, where residents self-evacuated after a fire broke out in the takeaway below on January 1. 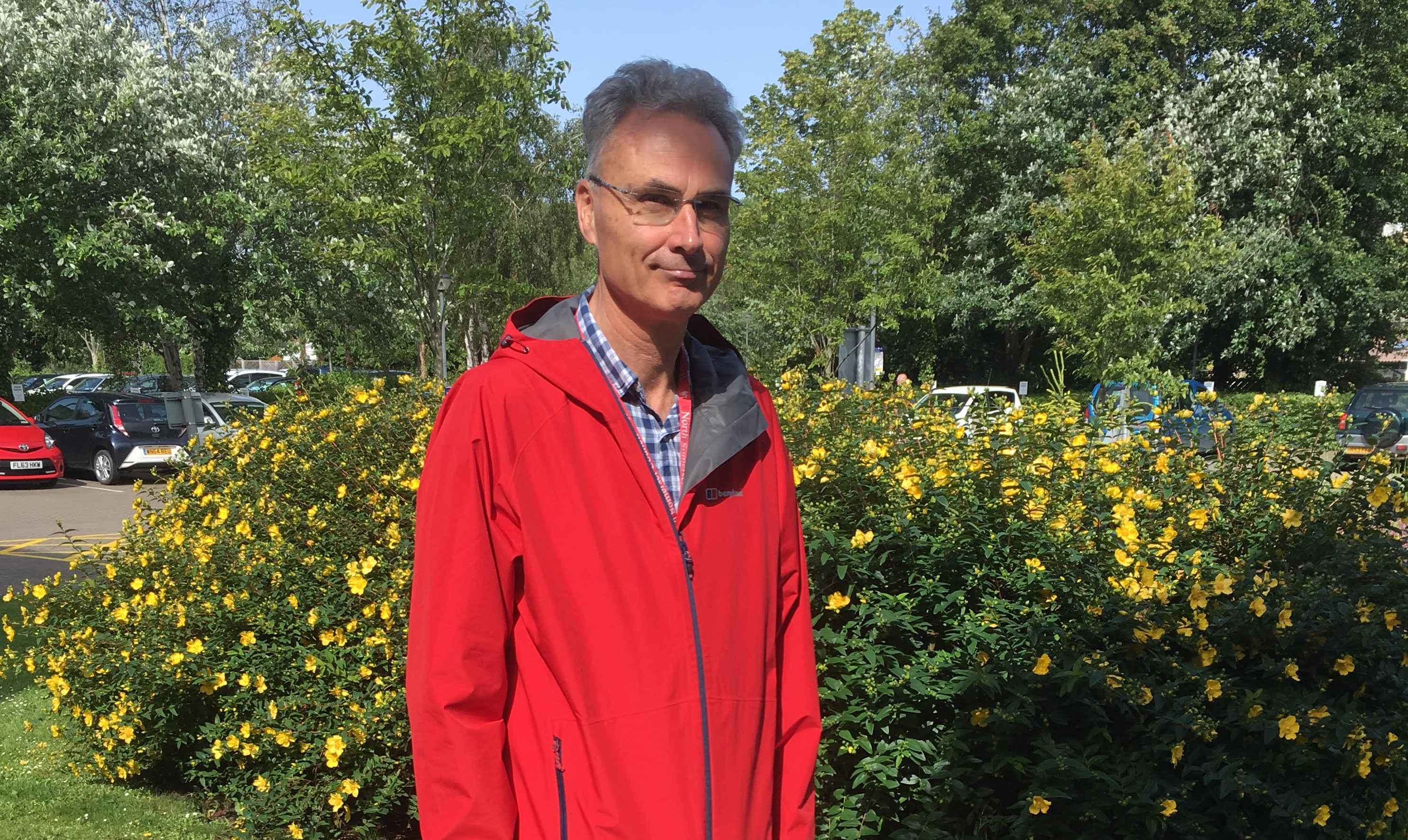 Steve Quinton, the group manager for fire safety at Avon Fire and Rescue Service, said: “Around 120 people self-evacuated from the residential properties above and whilst consideration was given to evacuate this was never a necessity and was not advised as there was no fire spread beyond the commercial property affected by fire.

“In relation to firefighters’ jobs becoming more difficult it is worth noting that many high rise premises are built with a single staircase.

“With any evacuation there is a balance needed as this staircase is also used by firefighters entering the premises and laying hose lines.

“Persons evacuating provide a further challenge to crews that are responding to extinguish the fire.

“Our advice, which follows national best practice and supported by the National Fire Chief Council’s position statement, is still that: “If there is a fire inside a flat or maisonette the advice is to alert all the people in the flat and leave the property and close all doors.

“They should follow a pre-determined escape plan and if there is a lot of smoke within the flat, people should crawl along the floor where the air should be clearer and the temperature cooler.

“They should always use the stairs rather than the lift and call 999 as soon as they are in a safe place.

“If there is a fire elsewhere in the building then the structure of the flat – walls, floors, and doors – are designed to give appropriate protection.

“It is important for responsible owners to ensure that high-rise buildings are properly constructed and any refurbishment or maintenance is carried out to compliant standards of fire safety.

“If there is a fire in your building but not inside your own home, then you are usually safer to stay in your flat unless the heat or smoke from the fire is affecting you.

“If you ‘stay put’ you should still immediately call 999 for advice and to ensure that the fire and rescue service along with attending emergency crews have been notified.”