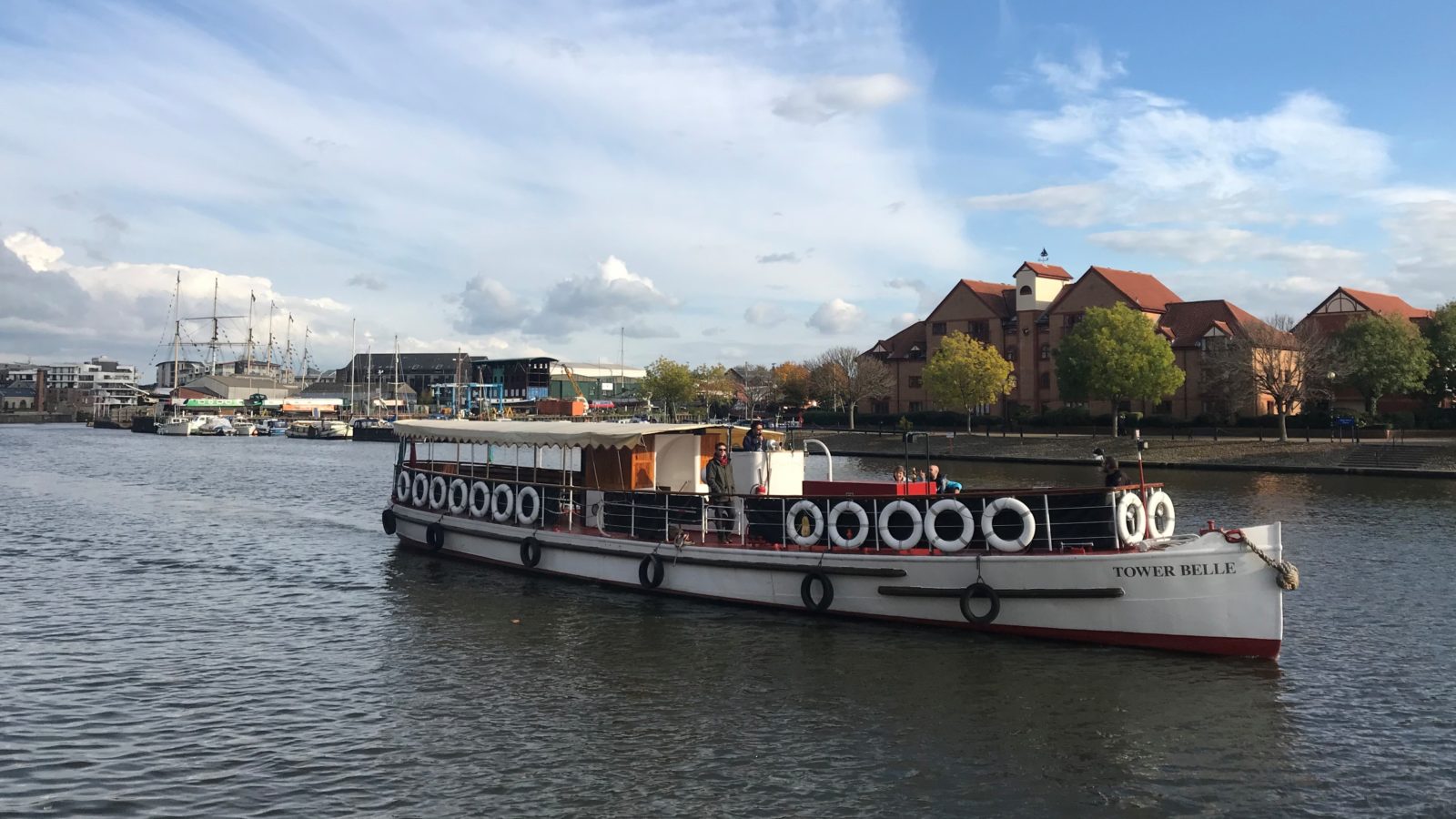 One hundred years after her launch, Tower Belle continues to run every day on the Floating Harbour and down the River Avon to the Bristol Channel.

Tower Belle was built in Newcastle and originally named Wincomblee after the area around the shipyard, later being named Tower Belle after Tower Bridge in London where she was based in the 1950s and 60s and regularly travelled to Greenwich and up as far as Hampton Court.

She arrived in Bristol on the back of a truck in 1977, carrying the public on advertised trips and available for private parties, often with jazz bands onboard and later gaining a reputation as a raucous party boat.

Under current rules, the Tower Belle can carry about a quarter of her normal passengers but is still regularly in use.

A grand celebration was planned to mark her 100th birthday. That has been put on hold due to current restrictions but the boat’s owners at the Bristol Packet still want the people of Bristol to be able to celebrate the centenary. 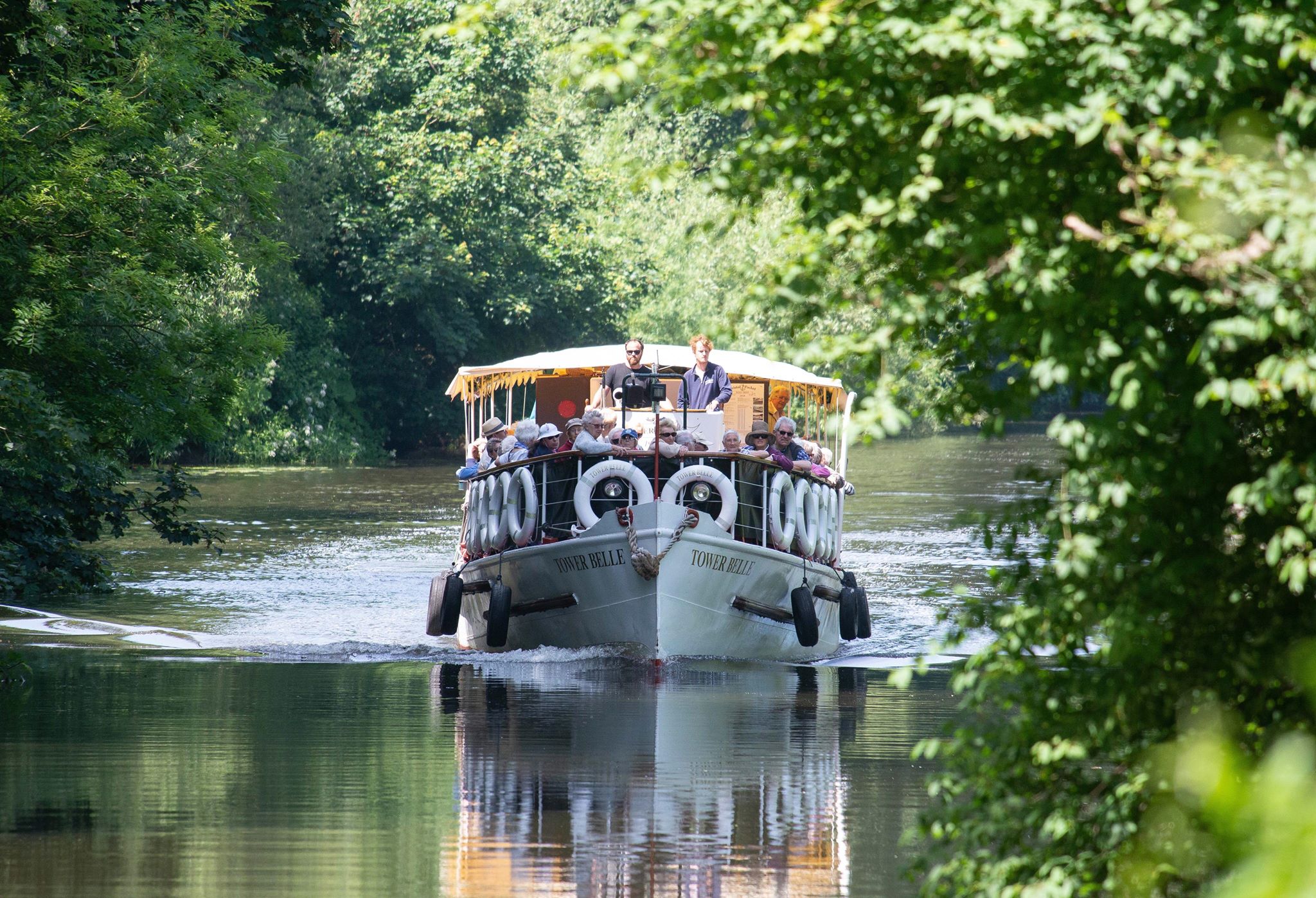 To mark the occasion and to thank the people of Bristol for their support, Tower Belle will carry passengers on 45-minute trips around the harbour all day free of charge on Thursday, October 22 with birthday cake and tea.

Bristol Packet director, Luke Dunstan, said: “The ship owes its longevity to all the paying passengers that sailed on her or booked parties and celebration onboard. This has enabled restoration work to continue every winter.

“It is thanks to the skilled fabricators, welders, engineers and shipwrights who have worked on her restoration. Her hull is now as good as new.

“As long as those ship building skills are not lost, she will be making memories for generations to come.”