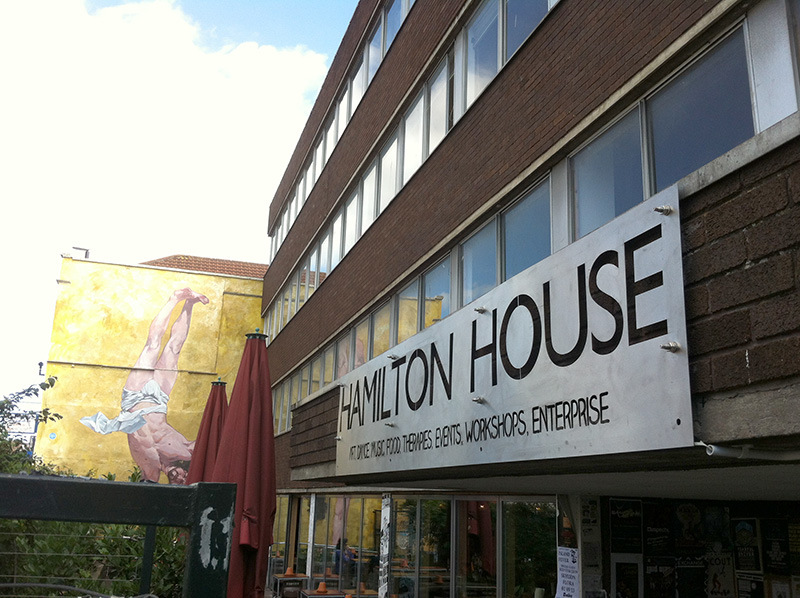 The current custodians of Hamilton House have vowed to fight for the values and ethos of the artistic hub as talks to secure its future continue.

Coexist were unexpectedly served a vacant possession notice on Tuesday, stating that as of August 11, the building must be in a fit state to be occupied by the owners of the building, Connolly & Callaghan (C&C), at any time.

This came ahead of the submission of their second formal bid for the ownership of Hamilton House, sparking confusion and speculation as tenants feared they could be turfed out.

C&C has sought to reassure the community of around 200 organisations, projects and artists based in the building, stating it is aiming to provide future certainty for them if the management company Coexist does not take up the offer of a new agreement when their lease expires next month.

The company says it is planning to retain the building’s main block, which fronts onto Stokes Croft, will remain as a community hub, while the City Road and central blocks are earmarked for redevelopment. At this stage, it is unclear how many tenants could be affected by new developments.

Alongside Coexist’s bid, several offers have been made by property developers ranging from £5.2m to £7.5m, which C&C appear to be considering.

There has been significant speculation that the 55,000 sq ft building could be turned into luxury flats. 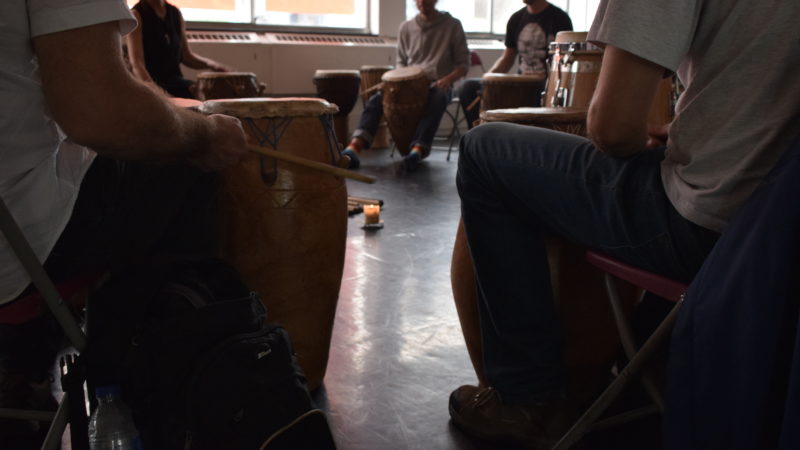 Hamilton House welcomes 6,000 people through its doors every week for an eclectic variety of activities – read about 12 hours spent in Hamilton House

The news follows a tumultuous six months, which saw Coexist’s bid to buy the building for £5.5m rejected by C&C.

Coexist director Danny Balla said that the serving of the formal notice to Coexist “gives the community mixed messages, but we are dedicated to continuing the dialogue to secure a positive solution and making Hamilton House a community asset in perpetuity”.

A Coexist statement said: “Since the recent rejection of the purchase bid to buy Hamilton House, negotiations have centred around the urgent need for C&C to extend Coexist’s lease which expires on August 11.

“On Monday, Coexist were shocked and dismayed to receive formal notice from C&C’s solicitors, with a demand to give vacant possession of Hamilton House.

“Whilst Coexist can and always has appreciated the need for C&C’s ‘commercially flexible’ approach, the ramifications of this, not only on the financial aspects of Coexist as a business, but on the emotional and mental wellbeing of all involved, have been significant.

“Coexist will continue to remain steadfastly committed to our values and ethos, placing our integrity at the centre of all of our negotiations and work, both within Hamilton House and beyond.

“Meanwhile, Coexist remain committed to continued dialogue with C&C and their future plans for the development of Hamilton House, and its future community use.” 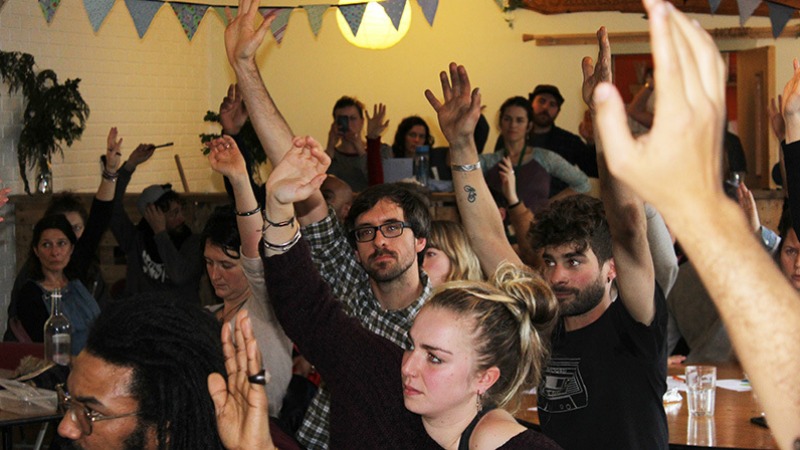 Coexist’s previous bid to buy Hamilton House had the backing of the community, but was rejected by owners C&C

A C&C statement said: “Members of the Hamilton House community will be offered the opportunity of taking out new leases directly with C&C, at the same rents and on the same short-term basis as present leases with Coexist.”

C&C’s head of social enterprise, Andrew Baker, said: “We very much appreciate the passion and commitment that Coexist has shown in developing the creative community at Hamilton House, and we are still involved in discussions with them about their future role in managing the building.

“We want to be able to reassure those with businesses at Hamilton House that they will be able to continue working here after August 11.”

A current tenant of the building, who wished to remain anonymous, told Bristol24/7: “This is potentially devastating to Stokes Croft.

“Six thousand people come through the doors each week and spend their money. They contribute to the small businesses and coffee shops in the area, as well as to Hamilton House itself.

“The building is a critical mass that has contributed to regeneration of the area over the past ten years. Connolly & Callaghan’s decision is classic gentrification.”

Read more: Bid to secure future of Hamilton House for community use