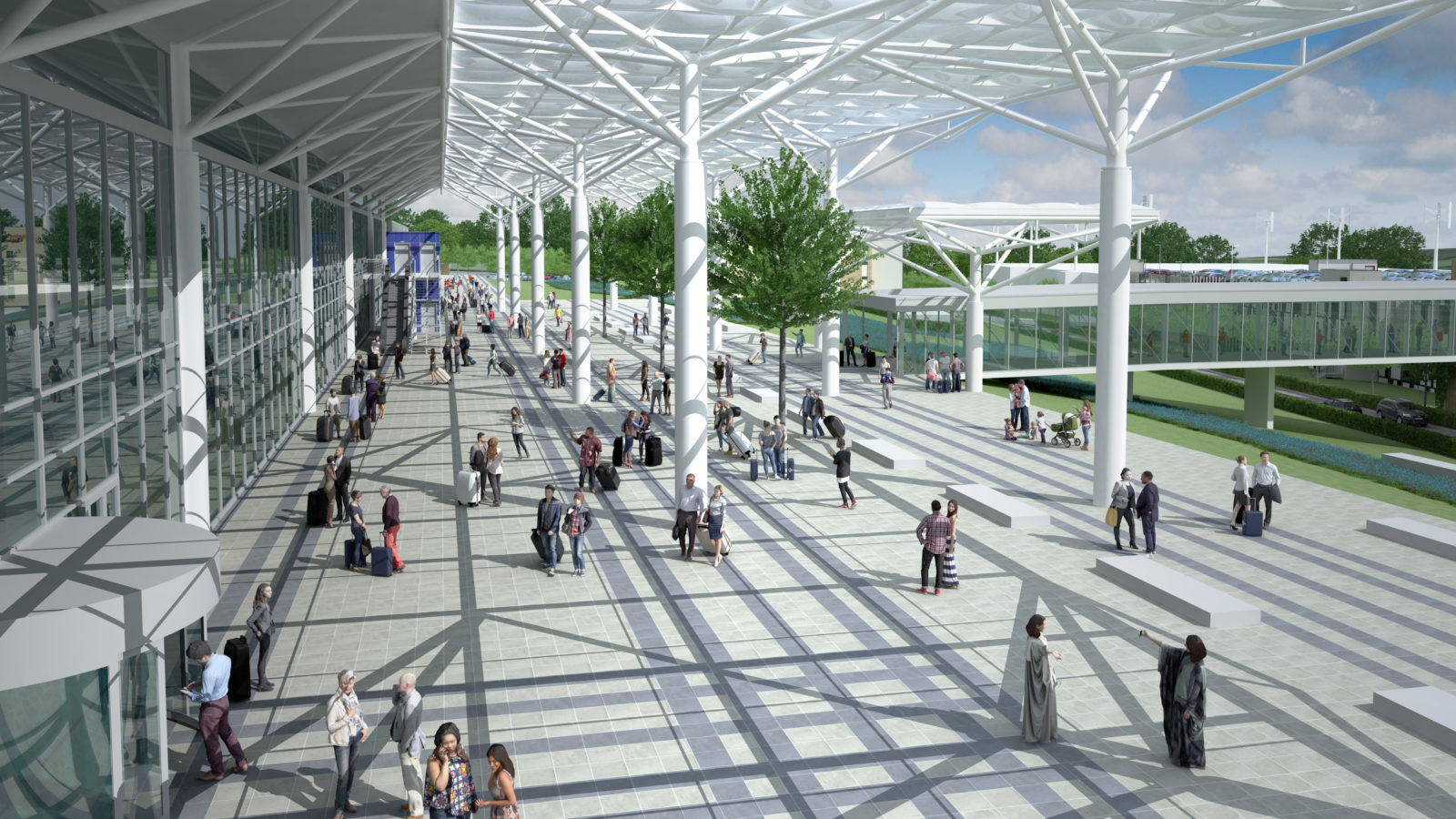 The “historic” rejection of Bristol Airport’s expansion plans has been confirmed.

The transport hub wanted to increase its capacity from 10million to 12million passengers per year but planning chiefs at North Somerset Council said last month the environmental and societal costs outweighed the economic benefits.

They have now ratified that decision by 18 votes to two against, with three abstentions, despite “threats” from the airport and warnings about the costs of an appeal.

Wrington ward member Councillor Steve Hogg, who led the opposition in February, told the planning and regulatory committee meeting on March 18: “We reached a very conclusive and quite historic decision that we should refuse permission.

“Nothing has changed. All we’ve had is quite a threatening and poor quality letter from Bristol Airport chief executive David Lees.

“It makes no difference to the decision we take. I was really hoping we would have a unanimous vote. We did well with 18 to seven.”

Hogg gave five reasons for refusal, spanning from the impact on residents to harm to the green belt, adding: “These are well thought through, reasoned arguments that demonstrate why we should be refusing this application.” 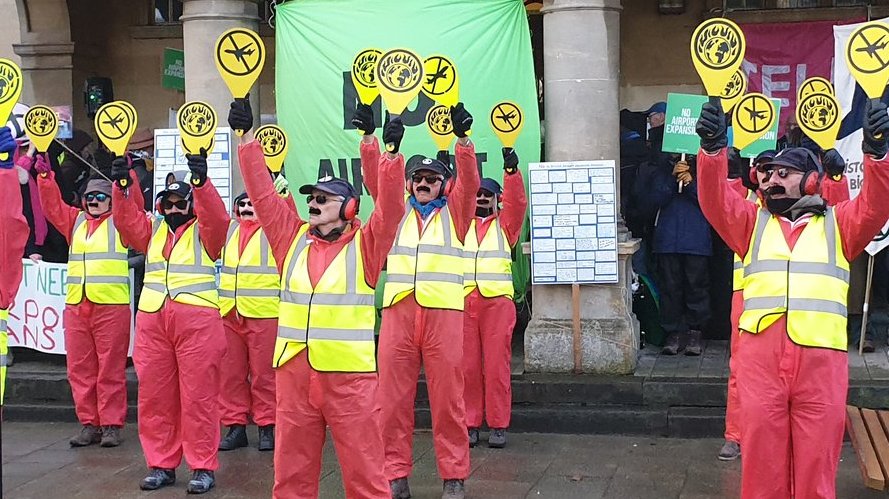 Campaigners staged a protest outside the Town Hall for the meeting in February. Photo by Stephen Sumner

In an email to North Somerset Council, Bristol Airport’s solicitors said the reasons for refusal given in February were “wholly artificial” and unsupported by policy.

They said there was “no proper explanation as to why or how the council has reasonably concluded that officers were wrong in recommending approval or why the council has acted rationally in reaching a different conclusion”.

The solicitors warned that the council could have to pay costs at appeal if its reasons for refusal are based on “vague, generalised or inaccurate assertions” about the impact of a proposal that are not supported by objective analysis.

Peter Bryant warned at the last meeting about the “astronomical” sum the council would have to pay if it lost an appeal.

He told the meeting: “I still say we’re going to lose. That will put a huge burden on this authority.

“I’m so incensed with this. I will offer anyone here odds of 100 to one.

“If I end up with a lot of coins I’ll give them to a local charity or give them to the council to offset this huge bill.”

The Town Hall was packed with councillors, campaigners, supporters and journalists at the last meeting but the public was urged to stay away because of coronavirus, which has also forced the cancellation of many flights.

Representing several groups unable to attend because of the pandemic, Parish Councils Airport Association chair Hilary Burn said: “We now have two crises. I believe coronavirus will radically change the aviation sector, and not just in the short term.

“Leisure flights will take considerable time to get back to 2018 level.

“Due to the virus, the 10million passenger capacity may be reached far later than previously anticipated. Further growth is not needed.”

Catherine Gibbons added: “When coronavirus goes away we will be living in a very different world.

“Our decision may well do them [the airport] a favour by preventing them from investing in something that will be redundant by the time we come out of this crisis.”

The committee voted to confirm its decision to reject the application.

Bristol Airport now has six months to decide whether to lodge an appeal, which would be heard at a public inquiry.

A spokesperson said the firm was disappointed that councillors refused planning permission, against officer advice, adding:

“This decision risks putting the brakes on the region’s economy and shutting the door to international trade and tourism at a time when the UK needs to show it is open for business.

“By preventing Bristol Airport from meeting demand for air travel from within the region it serves, the council will simply exacerbate the situation which already sees millions of passengers a year from our region drive to London airports in order to fly, creating carbon emissions and congestion in the process.

“We will now review North Somerset Council’s reasons for refusing the planning application and make a decision on our next steps.”

Protesters from Extinction Rebellion thank councillors for standing firm against the airport pic.twitter.com/iUdg6qYf8H

Stephen Sumner is a local democracy for North Somerset