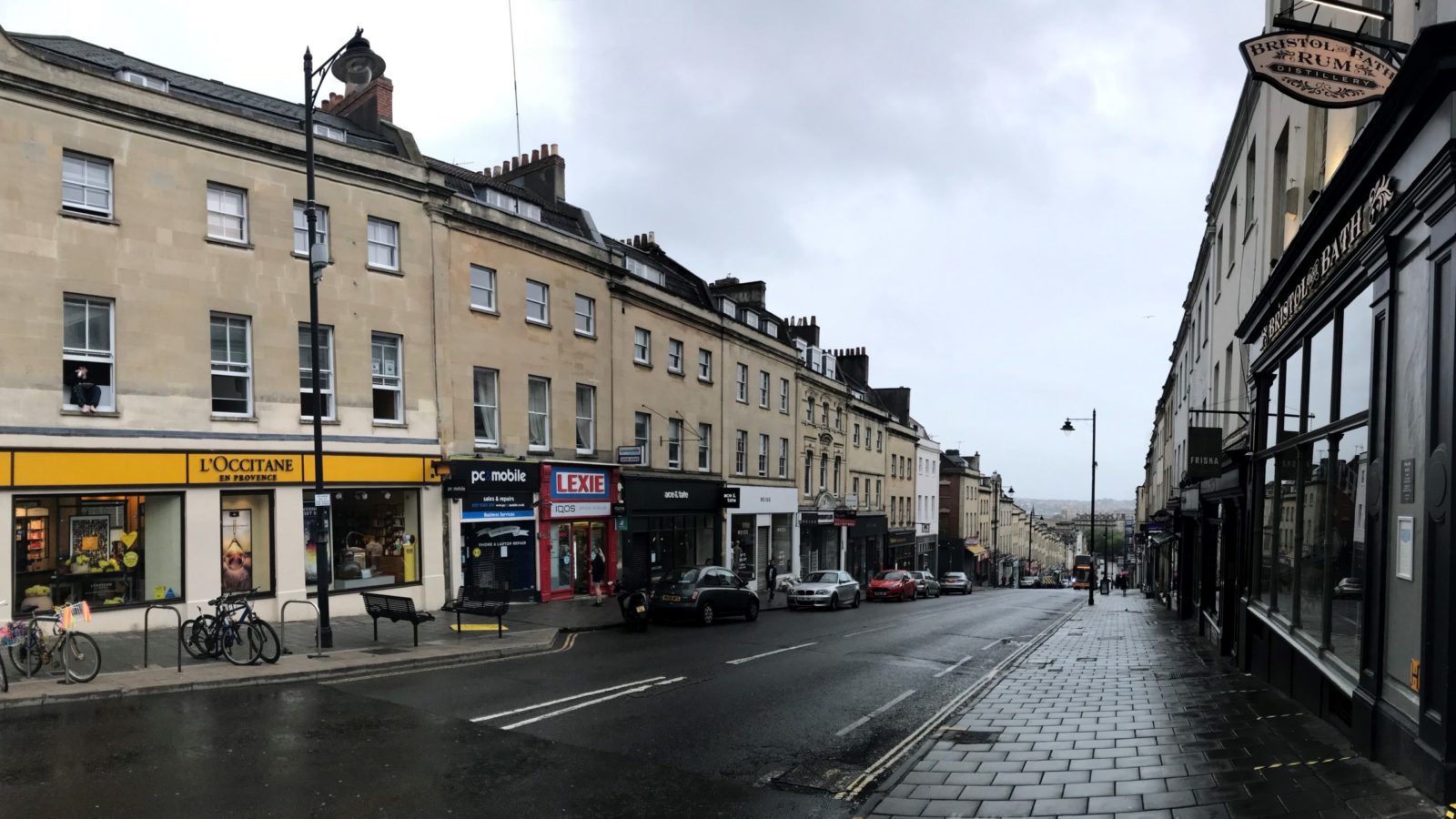 Bristol’s hills put off many people from cycling more regularly.

But this could soon end thanks to an invention imported from Norway which sees cyclists carried up a steep gradient by an escalator known as the Trampe lift or CycloCable.

A group of architects and city planners want to see the UK’s first CycloCable installed on Park Street to encourage more people to cycle in a post-Covid Bristol.

“It’s extremely relevant because it’s an easy win which is tested and ready to go,” said David Rhodes, of Origin3 Studio in Redland.

“The technology is robust and has been in use for many years in Trondheim to the point where the town has taken over the running of it.”

David added: “The real problem it solves as we see it is if we are to encourage a wider public to cycle we need to flatten the hills in the city, Park Street goes a long way to solving this in one straight run along a wide street…

“The beauty of this is it is all hidden in the edge of the pavement and in terms of visual impact you wouldn’t know it was there unless you saw someone on it.

“In planning terms we have been told that it might not even need a formal planning application so it could be installed quickly and while the city is adjusting to the new normal we think this is an ideal moment.” 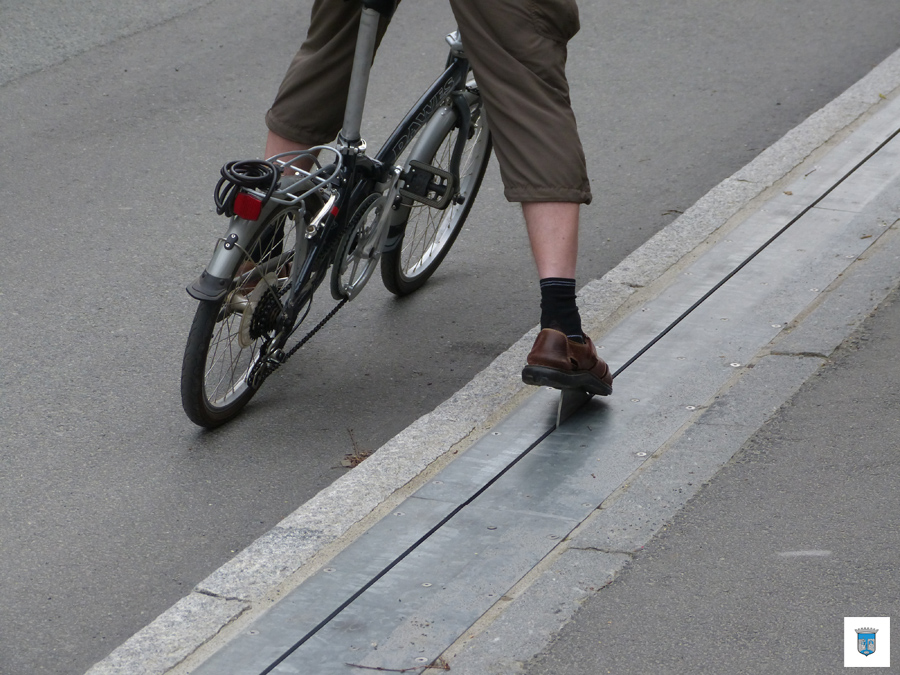 Cyclists who place one foot on the CycloCable’s angled platform are pushed uphill at a speed of 5mph – photo: Trondheim.com

Riders place their right foot onto a footplate, shift their body weight onto this footplate and then let the lift bring them and their bicycles all the way to the top.

People with scooters and pushchairs also use the lift, which has also become a tourist attraction in the town, used by commuters and visitors alike.