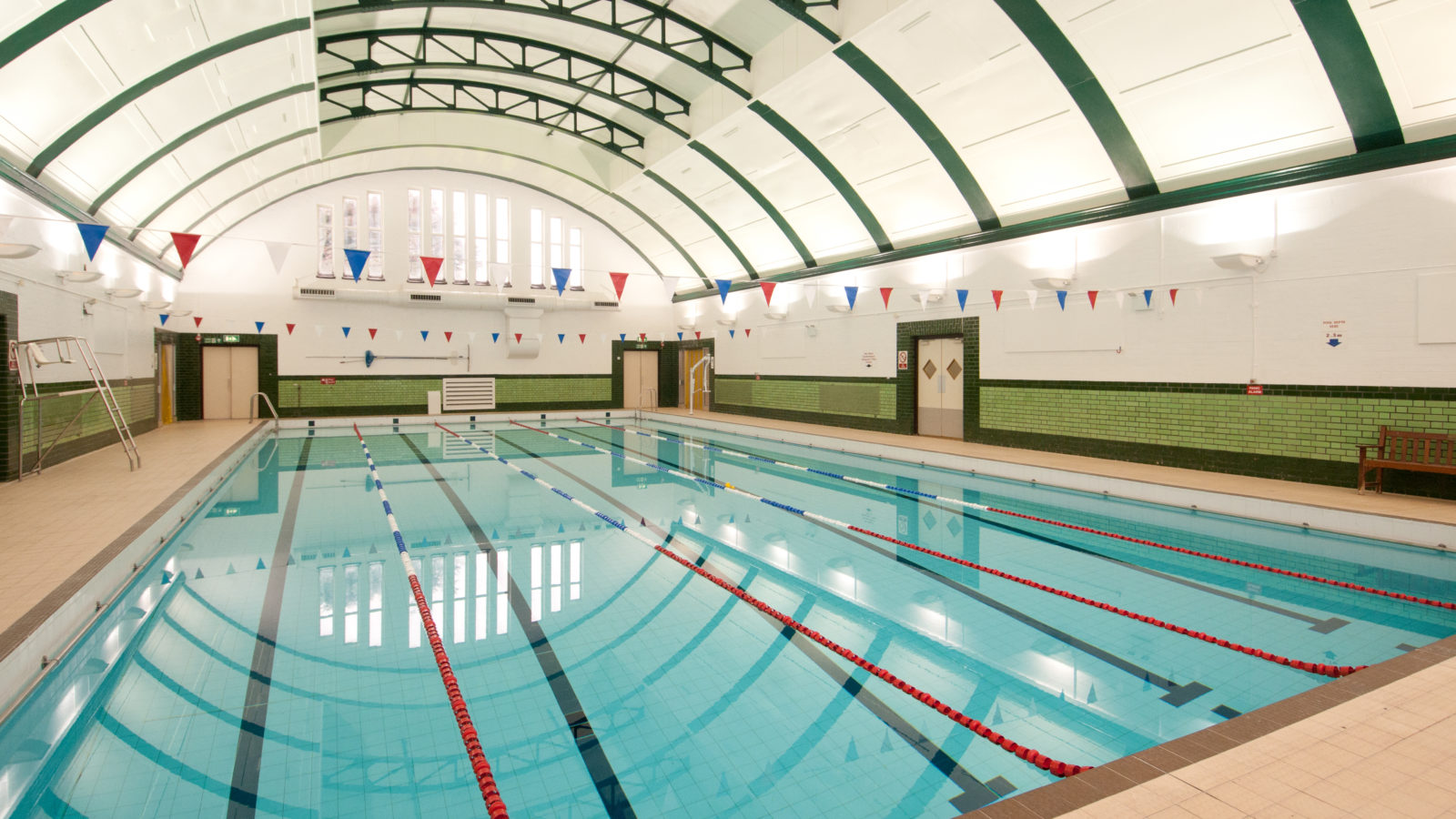 A cross-party group of councillors in Bristol has written to the mayor asking him to reopen a much-loved pool in Knowle.

Jubilee Pool has been closed since March when swimming pools were forced to shut because of coronavirus.

Bristol City Council has said it cannot afford to reopen it and in August launched a public consultation on its permanent closure.

Now a group of 15 councillors, which was set up last month to explore future options for the facility, has demanded the pool be reopened while its long-term future is decided.

The group, which includes six Labour councillors, wrote to mayor Marvin Rees on Monday, October 26 saying it was “unreasonable” to keep the pool closed for “no good reason” while waiting for the Labour administration to make a decision on the future of the pool beyond 2022.

They said they formed their opinion based on evidence from council officers and the views of operator Parkwood Leisure, which is contracted to run the pool until March 2022. 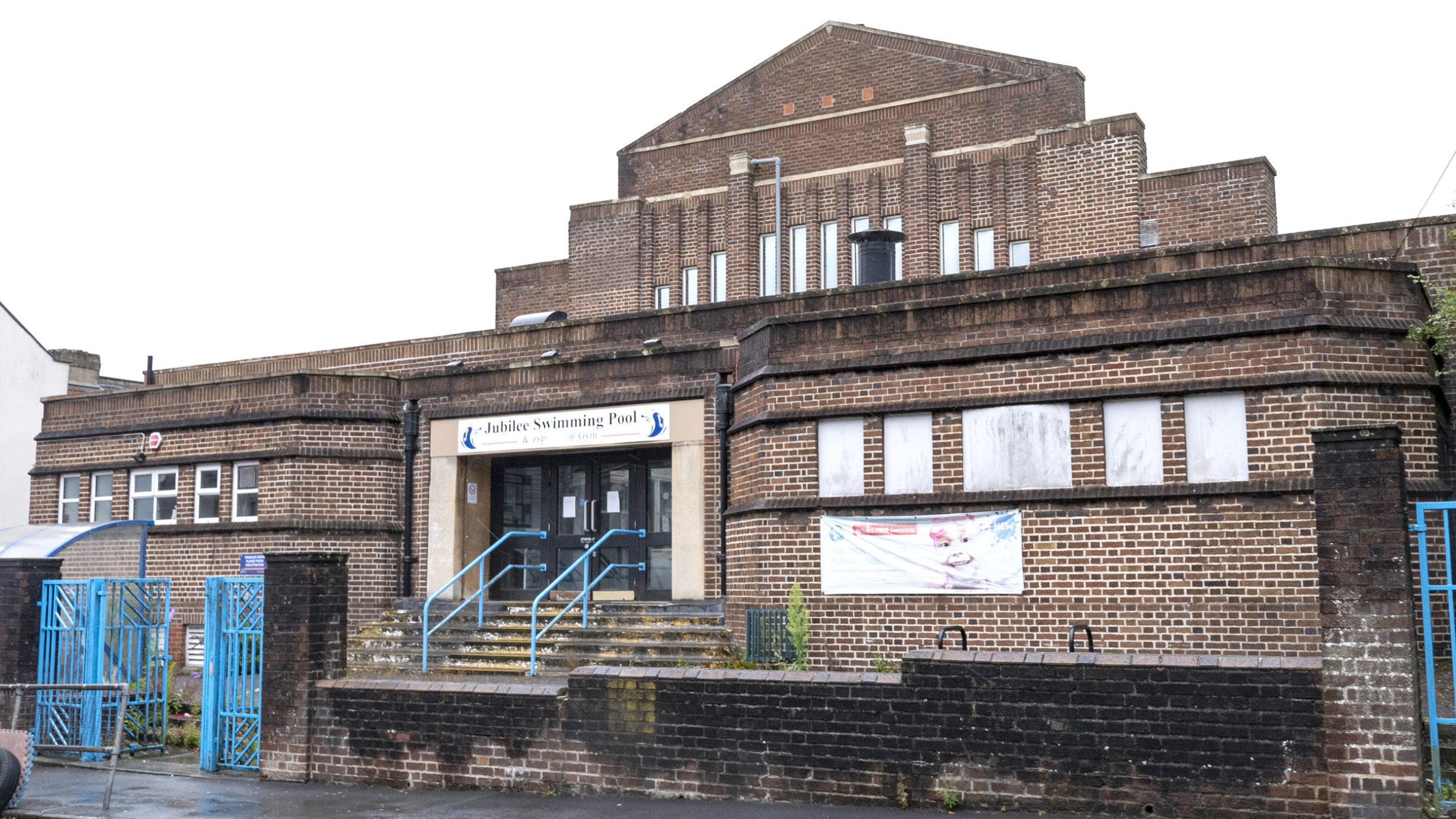 The group said: “It is our unanimous decision that we request a rapid re-opening of the pool. This request is based on the fact that the monthly operating costs of Jubilee are very similar to the cost involved in keeping it ready to open.

“We have also been told that re-opening could be achieved by Parkwood within two weeks and that they are enthusiastic to make progress.

“Keeping the pool closed for no good reason whilst its long-term future is considered does not seem reasonable in the circumstances, and so the option of waiting for a cabinet meeting next year was unanimously rejected by the group.”

We met with @MarvinJRees and his advisors and were told, categorically , that the pool is not being considered for re-opening until after the cabinet meeting in January (19th).
We agree with the findings of the cross party group – there is no reason for the pool to be closed !

Campaign group Save Jubilee Pool tweeted this morning to say they met with Rees and his advisors recently and were told “categorically” that the pool is not being considered for re-opening until after cabinet meets in January next year.

“We agree with the findings of the cross-party group – there is no reason for the pool to be closed,” they said.

Rees has not yet responded to the working group, his office said on Tuesday, October 27.

But the spokesperson said: “The working group was asked to find a long-term sustainable solution for the pool.

“We are currently investing our stretched resources in the challenge of keeping all the main swimming pools and leisure centres open.

“Unfortunately, Jubilee Pool is by far the least used pool in the city. We ask the group to work with residents to find a community-led solution to re-open this local pool.

“It is the community that are best placed to harness the local support and convert that to usage.” 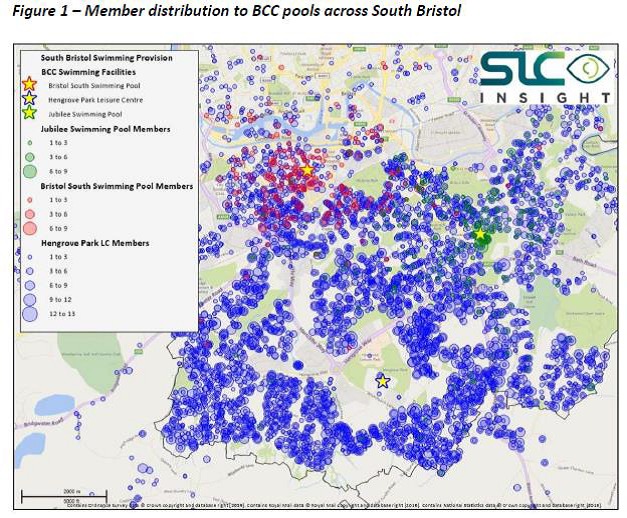 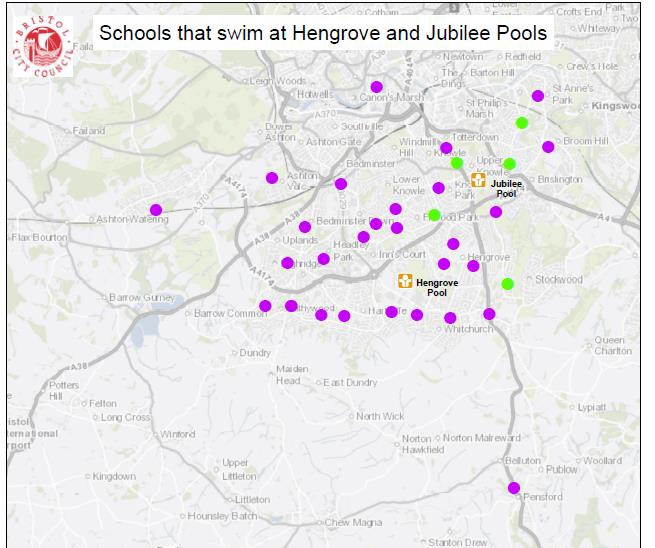 The working group was set up after a heated council meeting last month where members debated a petition of over 4,700 signatures calling on Rees to keep the pool open.

The majority Labour group pushed through an amendment at the meeting calling on the mayor to extend the public consultation by a month to enable “further exploration of options” to honour the Parkwood Leisure contract and keep the pool open until at least 2022.

The amendment also called on the mayor to set up a cross-party group to look at “potential solutions” to keep the pool open, such as the community buying the pool to run themselves.

The mayor has publicly backed this option, which officers had previously ruled out. The cross-party group has met three times so far and its initial focus has been on the reasons why the pool is currently closed, according to their letter.

Members said their call for reopening recognises the pool may have to close again if Covid-19 cases continue to rise.

“We accept that re-opening now does not amount to a commitment to the longer-term future of the pool beyond March 2022 and that a cabinet decision to close before then is still possible,” they added.

“We will continue our work whilst the pool is re-opened and will be looking at all the aspects and options and will take specific advice from a range of groups and officers.

“We will report to you as soon as we can but matters like CAT [community asset transfer] do require very careful consideration and appraisal.”

A cabinet decision on the long-term future of Jubilee Pool is expected on January 19, 2021.

Read more: ‘Jubilee has been a part of the beating heart of south Bristol for 83 years’