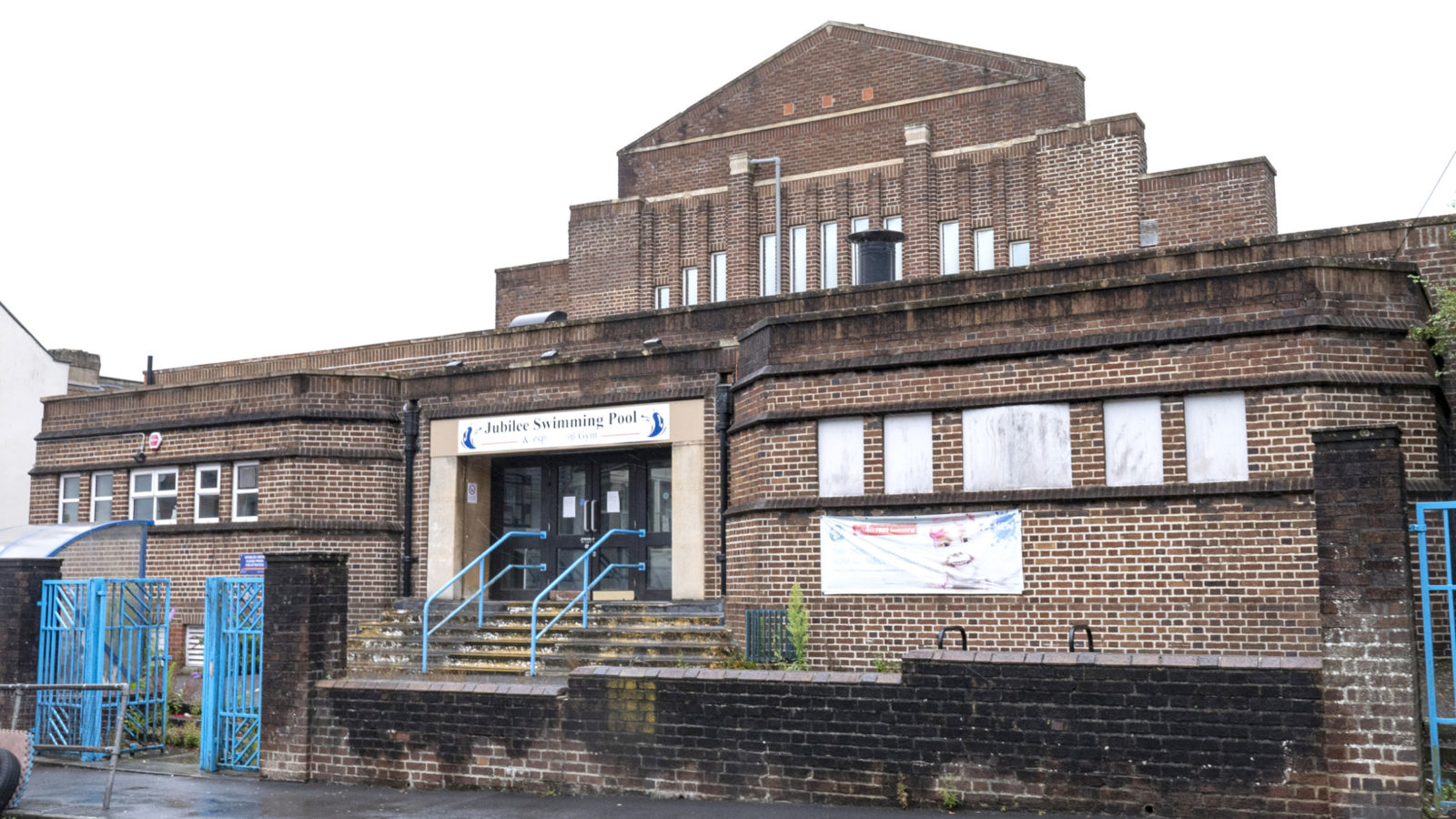 The city of Bristol once had a proud record of constructing public swimming baths.

Six pools, including Jubilee Pool in Knowle, were completed between 1922 and 1937 as part of Bristol Baths Committee’s target for every home in the city to be within one mile of a swimming facility.

Was this ambitious target worthwhile? Some research undertaken at the University of Bristol with Bristol City Council seems relevant.

In April 2009, the government funded an initiative through which local authorities provided free swimming for children aged 16 years and under. The scheme was part of a plan to secure a legacy from the London 2012 Olympic and Paralympic Games, as well as supporting the Change4Life campaign to promote more active lifestyles.

At this time, the Marmot review into health inequalities in England stated:“wherever ill health prevention and health promotion take place, whether in primary care, a school or in a leisure centre, evaluations should assess effectiveness across the social gradient”.

The need for such evaluation relates to the “inverse care law” described by Julian Tudor Hart some 40 years ago: those in greatest need are less likely to receive it, while those with less need tend to use services more often and more effectively.

An obvious question in relation to free swimming was whether those from more affluent backgrounds would benefit most.

All children should have equal access to swimming pools, says Suzanne Audrey. Photo: Mermaids in England

The Government withdrew funding for the free swimming initiative in the summer of 2010 as part of a series of cost-cutting measures.

Nevertheless, it was possible to examine anonymised data for nearly 14,000 children and young people who attended over 58,500 free swimming sessions at Bristol pools between January and June 2010.

Happily, and in contrast to many public health interventions, the results showed that free swimming uptake across the city was not related to the index of multiple deprivation. Children from more deprived areas were as likely to take advantages of free swimming as their more affluent peers.

However, proximity to pool was a strong predictor of uptake: 70 per cent of swims were at the pool nearest to home and the average number of swims per swimmer increased the closer the pool was to home.

Negative effects of living further away from a swimming pool were most evident for the most deprived children. 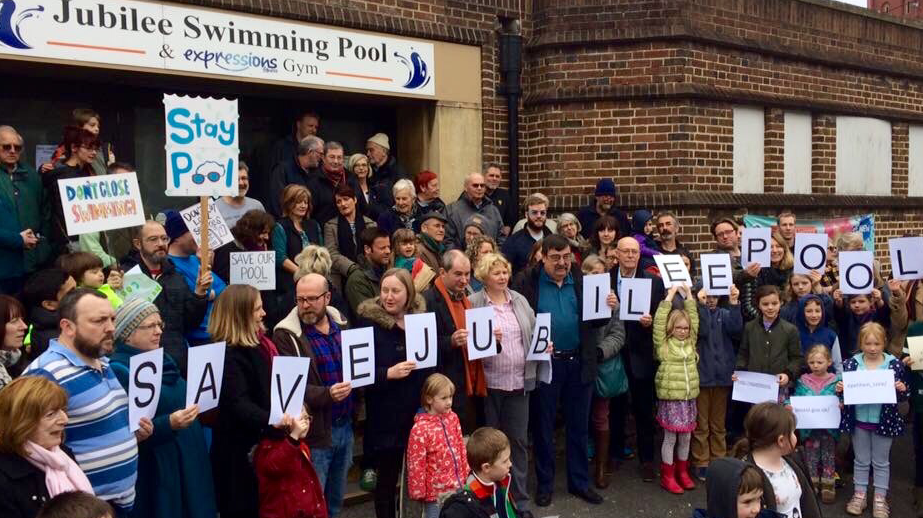 The fact that the swimming sessions were free may have been an incentive to uptake, although in closing the scheme the government suggested most free swimmers were swimming already.

The Bristol study showed that a critical factor in enabling young people from poorer backgrounds to access of this popular form of physical activity was how close they lived to a swimming pool.

These are difficult times for local authority funding, but the current proposal to close Jubilee Pool in Knowle is wrong. The pool is within a mile of one of the most deprived neighbourhoods in Bristol.

100 years ago the Bristol Baths Committee was farsighted in its ambition that every home in the city should be within one mile of a swimming facility. The current administration should do everything in its power to retain what is left of their legacy and keep Jubilee Pool open.

Dr Suzanne Audrey is a senior research fellow in public health at the University of Bristol. She worked on Health promotion and the social gradient: The free swimming initiative for children and young people in Bristol with Ben Wheeler, Jayne Mills and Yoav Ben-Schlomo, which was published in Public Health in August 2012.