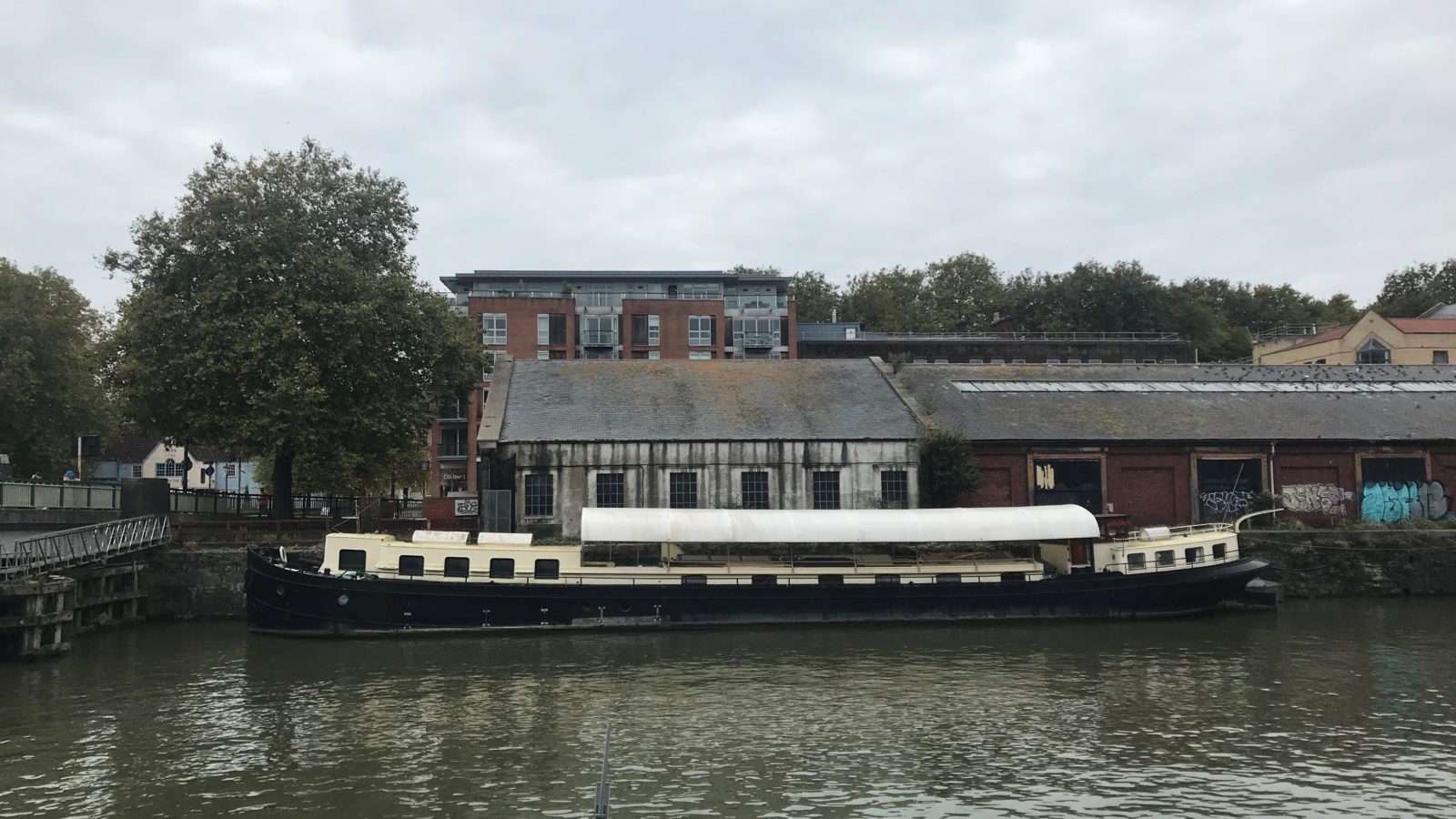 Some of the last remaining derelict buildings overlooking the Floating Harbour could soon begin to be transformed into restaurants.

But before that happens, repair work needs to be completed on a large barge that Bristol City Council controversially purchased for more than one million pounds because it was hindering the development of the site.

In 2019, the city council spent £1.4m buying the 137ft-long Ebenhaezer – moored on Welsh Back next to the Redcliffe Bascule Bridge – from a private owner.

Opposition councillors slammed the move, saying the council was paying a “ransom strip” to access buildings it already owns.

The purchase enables Cordwell Property Group to proceed with plans to turn two derelict sheds on Welsh Back into three new restaurants.

The city council bought Ebenhaezer in July 2019 but, according to reports in the Bristol Post, it is now finally going to be moved “in the next few weeks”.

There was stiff opposition against moving the barge to Bathurst Basin and it now looks likely to be relocated in another mooring site on Welsh Back nearer Bristol Bridge.

A council spokesperson said: “A development agreement is in place with Cordwell Developments to regenerate O and M Shed and deliver new retail space for the city.

“This development is due to begin once repair works to the Ebenhaezer are complete and the barge can be moved to a new mooring in the next few weeks.” 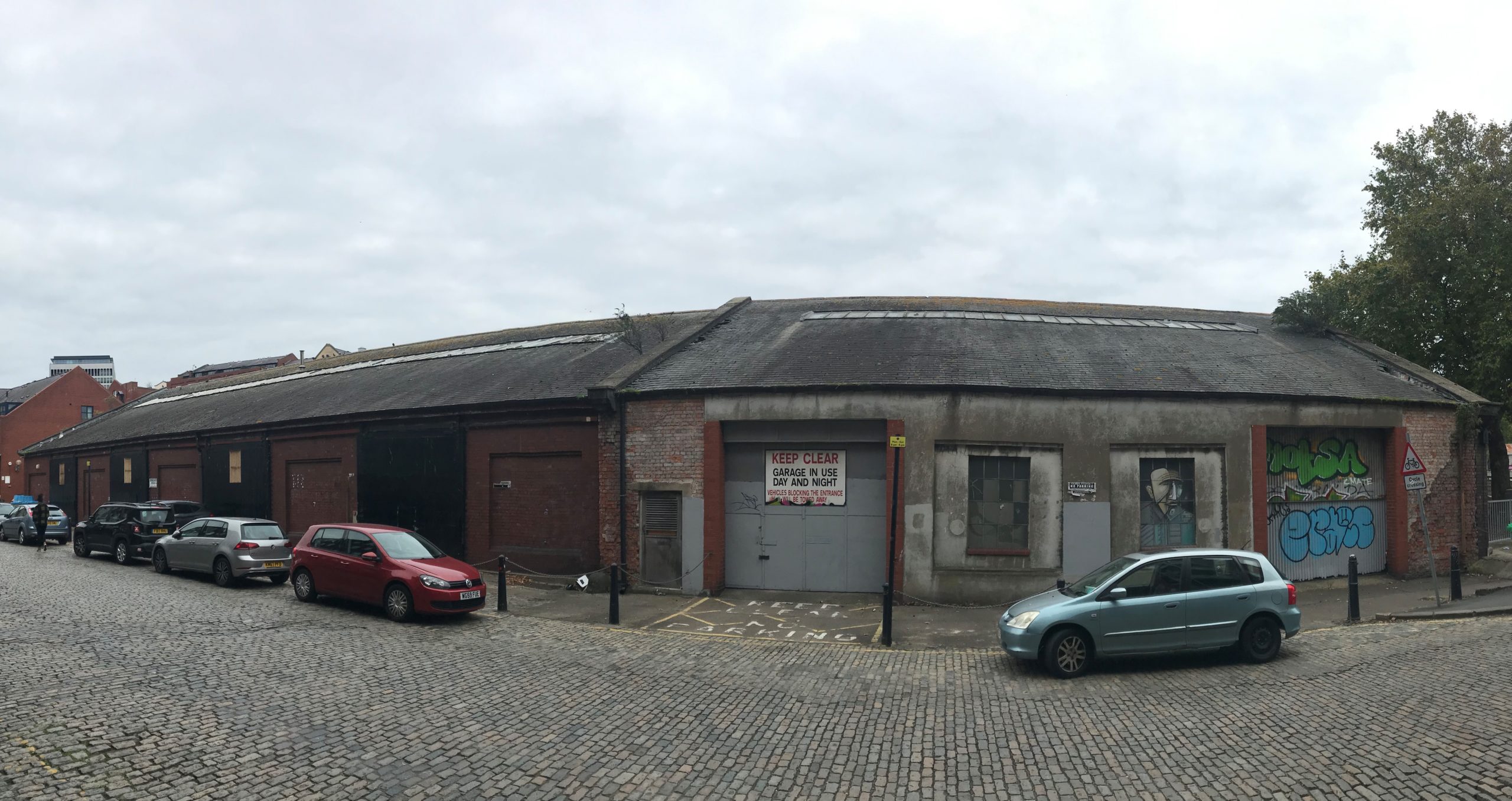 In 2018, a campaign group attempted to stop the sale of the O and M Sheds on Welsh Back to developers, and instead suggested turning them into the Abolition Shed, a museum dedicated to remembering the slave trade in Bristol – photo by Martin Booth