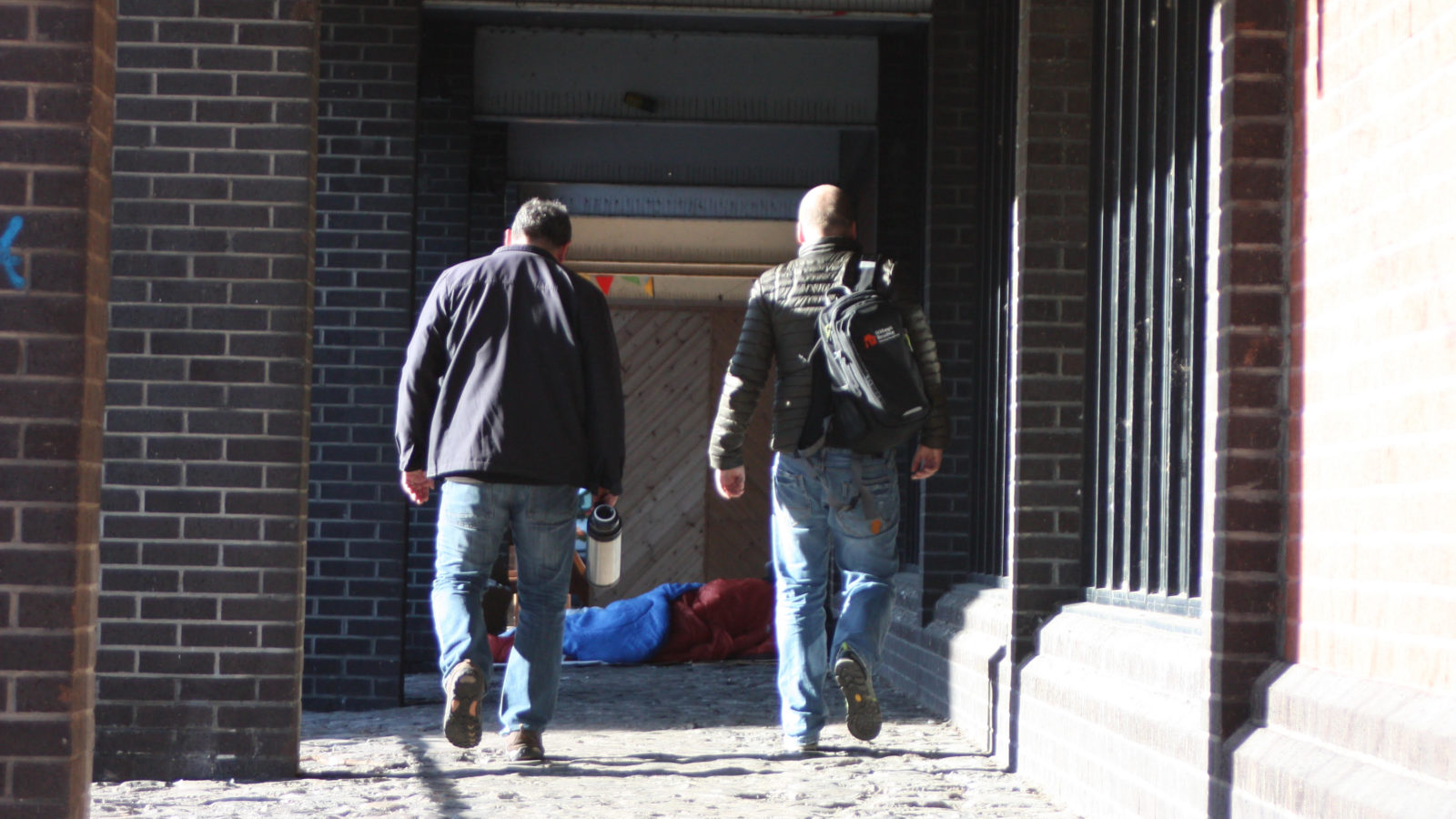 City and charity leaders have warned a “cliff edge” is looming as an end to government support schemes could see more people facing homelessness.

Bristol City Council has so far moved on 311 rough sleepers from temporary accommodation, such as hostels, into longer-term placements since the start of lockdown.

But a further 300 people are still being housed in hotels and their future is uncertain with hospitality businesses due to reopen on July 4. The council has so far arranged for many of them to stay until the end of July.

Despite the Government last week announcing an extra £105million for local authorities to pay for “move-on” accommodation, it is not yet known how much Bristol will receive.

The city’s cabinet member for housing Paul Smith told a meeting of the city‘s homes and communities board that two further “cliff edges” were looming – the end of Government’s amnesty on evictions and of the furlough scheme, both of which could put more people out on the streets.

He said “The accommodation [for rough sleepers] which we have secured has been secured either to the end of July or, in some cases, for 12 months.

“So there is a cliff edge approaching us on July 4. The hotels are able to reopen as hotels. Just because they can reopen doesn’t necessarily mean that they will.

“We will be continuing to support those people and find ways in which their longer-term needs can be met.”

Smith said he expected Bristol to receive a “substantial sum” from the Government’s latest funding to rehouse homeless people, which comes on top of £160million for councils in May.

“We estimate to the end of July the additional cost is about £3.5million that the council has had to find,” he said.

“We haven’t just put people in hotels and left them there. We have already moved on about 80 people from the hotels into more long-term accommodation.

“So we are not waiting for it to end and then saying ‘what do we do now?’.

“We are continually moving people out of the hotels.”

He said the council had secured 100 properties from private landlords and was in talks with housing associations to rehouse the remaining 300 homeless people, as well as some of the city’s 600 families in temporary accommodation.

Director of housing and landlord services Julian Higson said: “We have just under 300 people currently in hotels and have managed to move on 311 people.

“The indications are the new pot of government money will be allocated alongside the previously announced pot of money of £160million for move-on accommodation.

“We would be optimistic of receiving a significant proportion to Bristol given our track record in terms of how we have managed to get people off the streets.

“Clearly, there is still significant funding we would like to see for revenue support once we move people on and for various capital and institutional investment in different types of property to increase the supply of move-on accommodation.

“We are at the first stage of a significant programme.”

Homelessness charity St Mungo’s regional head David Ingerslev told the remote meeting: “We are slightly holding our breath for the end of the restrictions on evictions.

“We are expecting there to be quite a large number of people affected by having lost work or potentially about to lose accommodation.

“So I would put a note of caution that while we are doing everything and we know the local authority is doing everything it can to have the best move-on for the people in the hotels, we are also gearing up for advising people appropriately and handling additional enquiries.”

Smith said the Government had extended the ban on evictions until the end of August and that the ending of the furlough scheme would impact people’s ability to pay rent or mortgage.

He said: “As a city, we have got one of the biggest homelessness crises in the country and the number of people who have been taken in and supported has been phenomenal.

“Just in the housing sector, Bristol Drugs Project has increased four-fold the number of people who are receiving support from them because once they’ve gone into the hotels and their lives became more settled, they have then felt more able to engage with other support.

“There has been a phenomenal effort by everyone here but no doubt there is a huge challenge awaiting us.”

Read more: Supporting people off the streets in the midst of a global pandemic