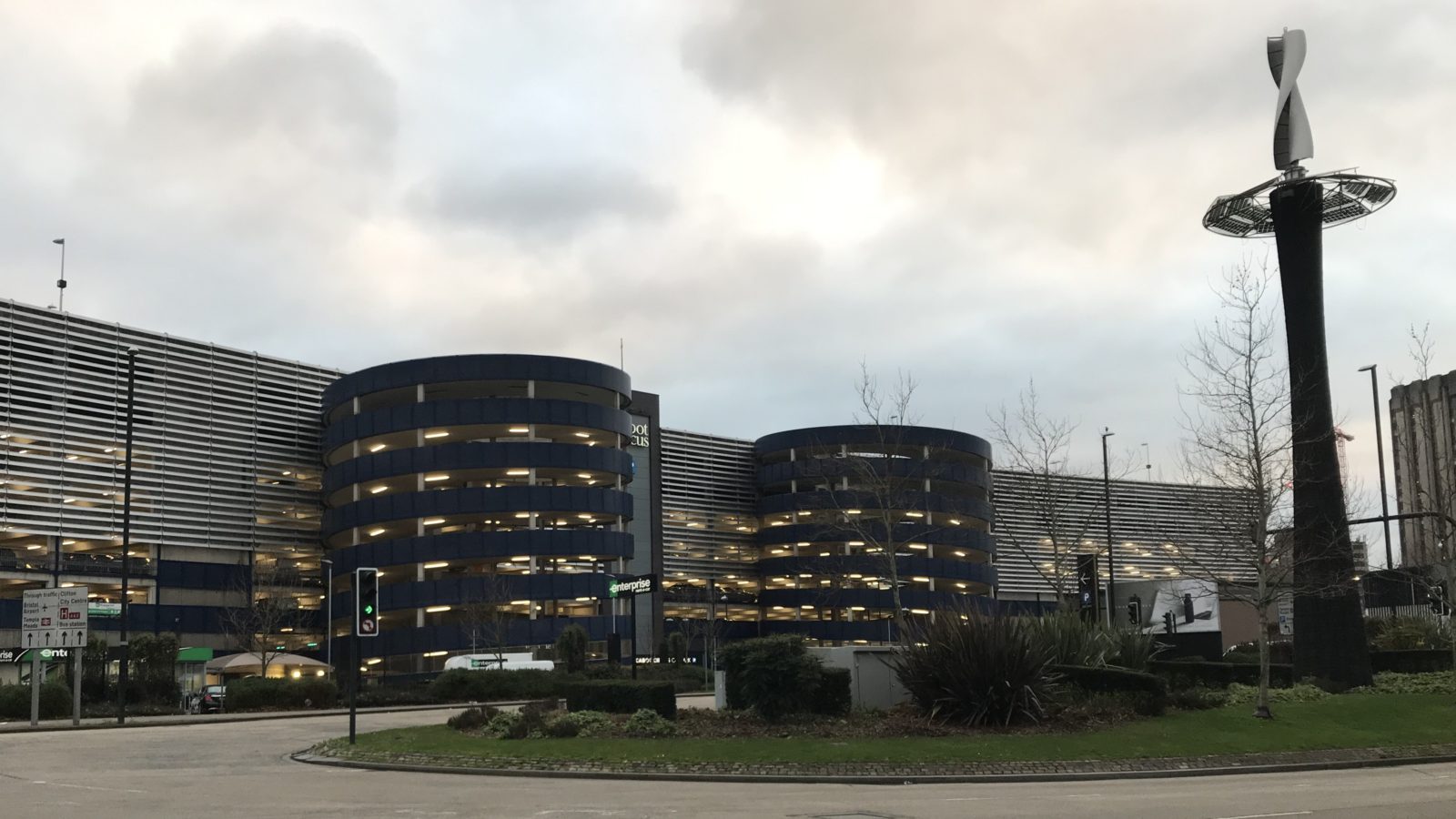 City leaders have defended recent tweaks to their clean air plans against accusations that the changes “completely protect the shopper” but not “the sick person”.

Bristol City Council is under a legal obligation to reduce air pollution in the city by lowering NO2 levels to within legal limits as quickly as possible.

Last year it proposed an inner-city ban on private diesel vehicles that would operate between 7am and 3pm each day and a surrounding clean air zone (CAZ) that polluting commercial vehicles would always be charged to enter.

The city council is refining its plans while it awaits feedback from the Government on the proposals it submitted in November.

On January 30, Marvin Rees announced a number of adjustments, including the removal of Cabot Circus car park from the diesel ban zone so that shoppers can get there from the M32. 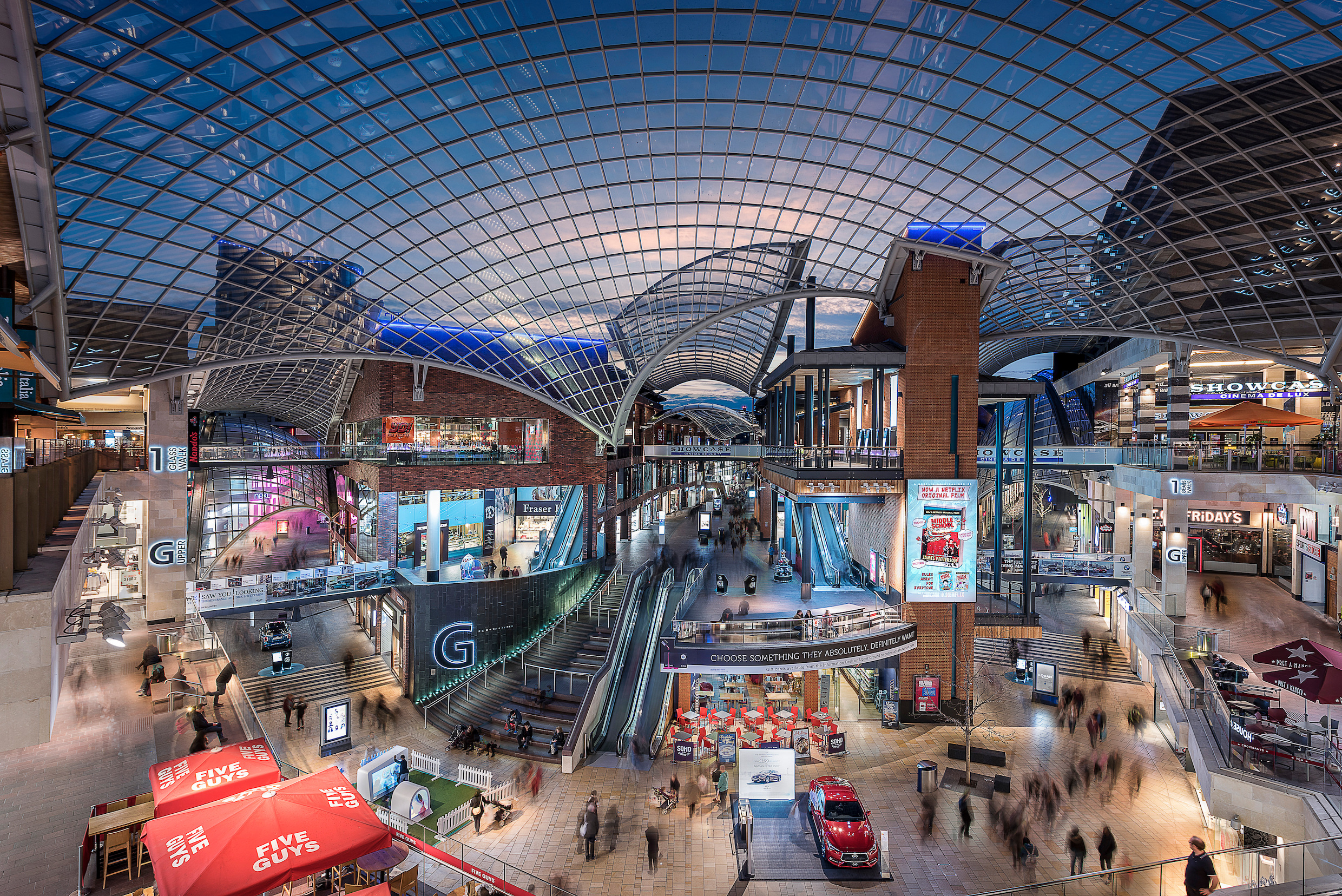 The Cabot Circus car park has been removed from the diesel ban zone. Photo courtesy of Cabot Circus

Changes have also been made to the boundaries around the Cumberland Basin area allowing for diesel cars to travel between the A370 and the Portway.

And a proposed weight restriction on HGVs on Marlborough Street and Upper Maudlin Street has been scrapped.

Scrutiny councillors who met to discuss the clean air plans heard that the revisions did not alter the timetable to reach legal air quality compliance.

Members of the overview and scrutiny management board praised the administration for listening to feedback from residents and businesses.

But some challenged them over the exemption for Cabot Circus while leaving the BRI and the Children’s Hospital affected by the diesel ban.

The council’s head of paid service, Mike Jackson, said that it had been “relatively easy” to make the Cabot Circus concession without affecting the compliance date of 2023 whereas “it would be pretty much impossible” to do the same for the hospital.

Adam Crowther, the council’s head of strategic transport, added: “Every other single city centre car park is within the diesel ban zone.

“So we’re just trying to provide an ability for those people that can’t change their vehicles to still access a shopping area.”

Rees pointed out that Cabot Circus was a “major employer” and that the city was “walking a tightrope” to meet its responsibility to deliver clean air while taking care of its economy.

Scrutiny councillors also heard that the council is looking at bringing forward proposals to improve bus services to the hospital.

Crowther said that hospital patients were among those who would be affected by a package of exemptions, concessions and mitigations being developed, and that the council was looking at replacing the diesel scrappage scheme proposed in the original plans with a grants and loans scheme.

He said the council would buy diesel vehicles from businesses and sell them to other parts of the country where there is no CAZ.

Members also heard reassurances that the diesel ban and CAZ would not push pollution into the suburbs but would lower NO2 levels across the city.