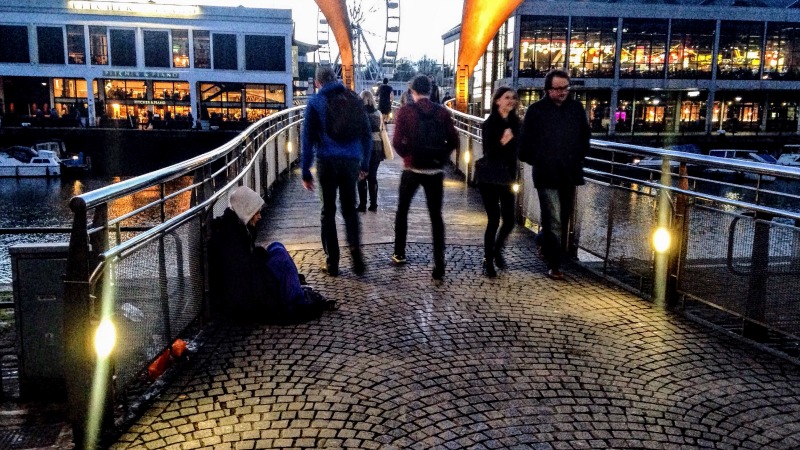 Bristol’s latest accolade as the best place to live in the UK has met with a backlash from some critics who say the city’s dark underbelly tells a different story rife with widespread inequality.

Bristol was summed up as “cool, classy and supremely creative” by The Sunday Times, but since then a few people including mayor Marvin Rees have spoken out to argue that rolling out clichés of Banksy and trendy coffee shops undermine a raft of problems faced by many residents – particularly in poorer areas.

Homelessness, congestion, an education system rife with disparity, a growing crisis caused by rocketing house prices, and social and economic inequality have all been raised as serious issues not hinted at in the glowing Sunday supplement headlines.

Praising the combination of factors that make Bristol special, Rees also highlighted a number of challenges facing the city.

He said: “Bristol often ranks as one of the happiest, most creative places to live for its wealth of culture, dynamic food scene, festivals and events, together with its attractiveness, friendliness and accessibility.

“This is the truth, but not the whole truth. Like all cities, we have our challenges. The city’s success does not reach everyone and there are longstanding social and economic inequalities we are working hard to resolve.

“House prices are rising fast and there is an increasing shortage of affordable homes, so building new ones is a priority.

“Congestion is also a big challenge and our growth brings more people to the city, but we are committed to helping people get around.” 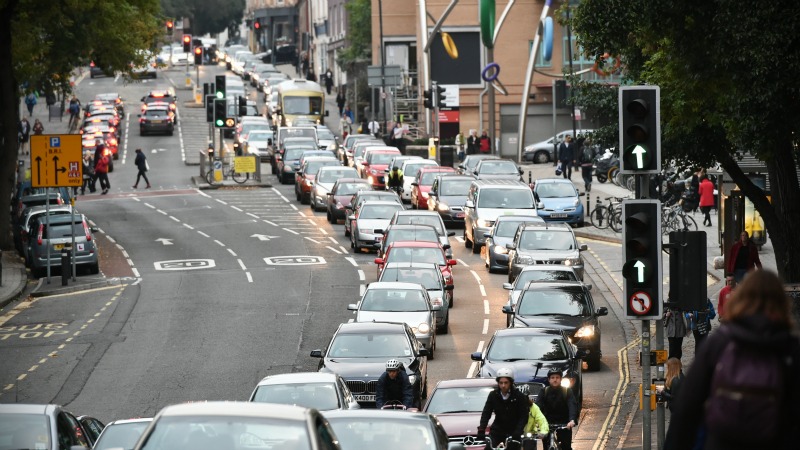 Education campaigner and former independent mayoral candidate Christine Townsend argued that Bristol’s education system discriminates against children from less affluent backgrounds from birth. She added that the label of best place to live “glosses over the inequity that is rife”.

She said: “There are huge inequalities across the city. It’s massive. If you are a more affluent family, you are more likely to go to one of the best schools. But on the estates on the outskirts of Bristol, your life chances and educational chances are much lower.

“There is not a social mix in our schools. A better spread of people would benefit everyone.”

In an opinion piece written for Bristol24/7, Darren Hall, the Green Party candidate for the West of England metro mayor elections, slammed claims made by The Sunday Times of Bristol’s “great transport and housing”.

He pointed out that the city is one of the most expensive places to live in the UK, with average prices more than 10 times the average salary.

But he also faced a backlash from some quarters for his implied criticism of the Watershed, a charity that works with disadvantaged young people from across Bristol.

Hall, who publicly supported George Ferguson against his own party’s candidate for mayor in 2016, wrote: “If they (The Sunday Times) visited, presumably they avoided rush hour, driving into Bristol over the Suspension Bridge for skinny latte on Whiteladies Road, before strolling down Park Street to photograph the Banksy on their way to Watershed.

“Next time, they can join me waiting for another delayed First Bus, before visiting the food banks to find out how many people are struggling to feed their kids. I’m also guessing that air quality isn’t one of The Sunday Times’ criteria?” 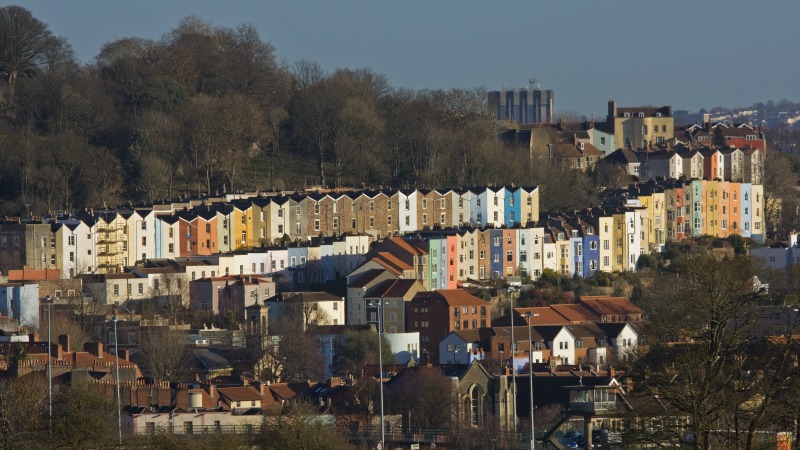 He added: “Bristol is experiencing a housing crisis in which young people find it incredibly hard to access affordable rented housing.

“There is a huge challenge ahead to make sure young people have safe and affordable housing in Bristol; by working together with businesses and the city council we are determined to succeed and ensure that young people aren’t left behind.”

She added that the city’s ‘amazing’ community spirit shines through in its commitment at a grassroots level to tackling youth homelessness. 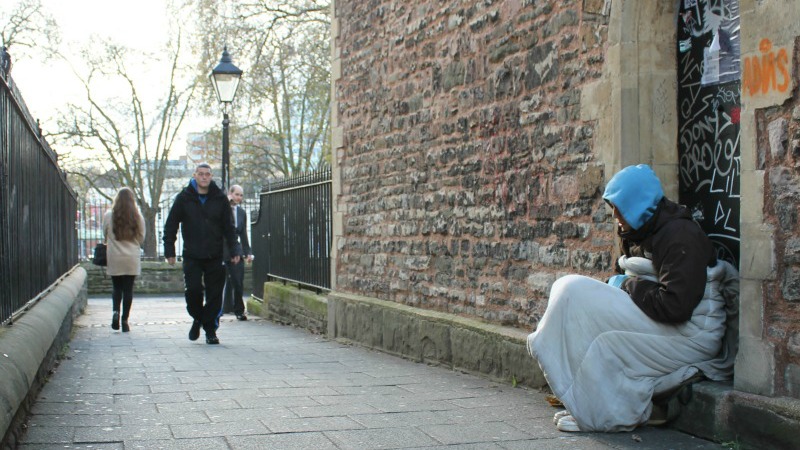 If i see another mis-informed, right wing led info ad for Bristol being the greatest place to live in the UK, I’m going to fucking scream!

These fuckers (and you’ll notice it’s normally always started in the London right wing press, then avidly sucked up by the rest of the internet) are still trying to convince (successfully) the rich and affluent of London to move out and buy property in the west country!

This in turn is putting up local rents out of the reach of many Bristolians, so much so, we now pay nearly as much rent as Londoners and rent in Bristol is rising higher and faster than anywhere else in the country. (£1000+ for a three bed ex council in Knowle). On top of that, house prices are sky rocketing and are now out of the price range of most locals. Meanwhile greedy offshore developers are literally running rough shod over our city centre and council, and are now spreading outwards. Gentrification is in full effect, destroying communities and forcing many Bristolians out of their own city! This in turn is creating a knock on effect as less affluent Bristolians, unable to rent or buy property in Bristol, snap up homes in South Wales and South Gloucester, forcing their local populace out!

Next time you see a “Bristol is the greatest place to live” fucking puff piece, don’t just proudly chuck it up on Facebook, chest out and proclaim “told you so” to all and sundry…fucking think about it!