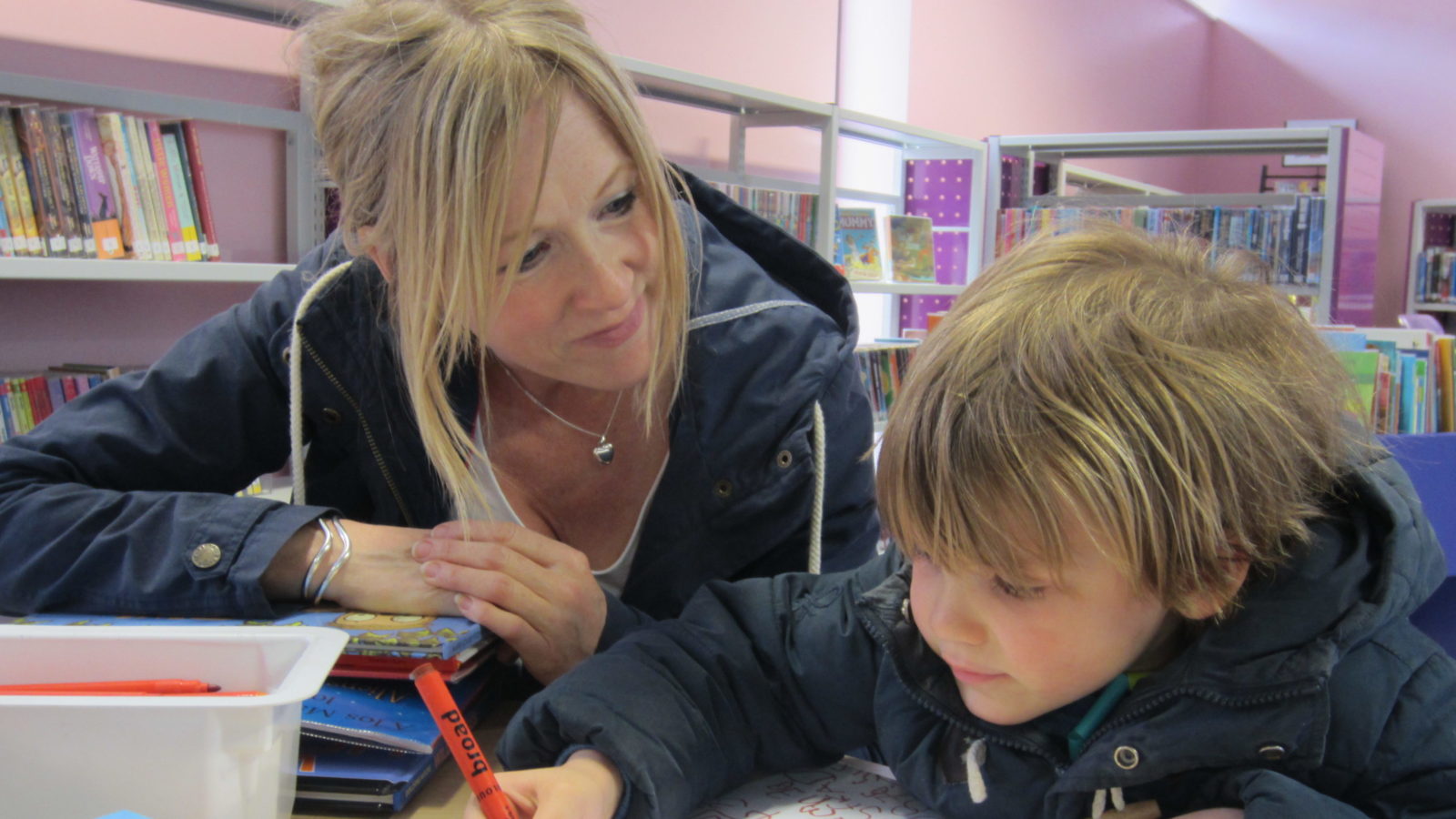 It was a good day for literacy as more than 180 people flocked inside the brand new Bishopston Library within its first hour of opening.

Plagued with controversy and years of delays, the development on Gloucester Road has been a long time in the making, but there was only joy on Wednesday as the community made the facility their own.

With final finishing touches still to be added, the bright, modern two-storey library opened its doors with little fanfare slightly earlier than the official time of 11am to let in the crowds lining the streets outside. 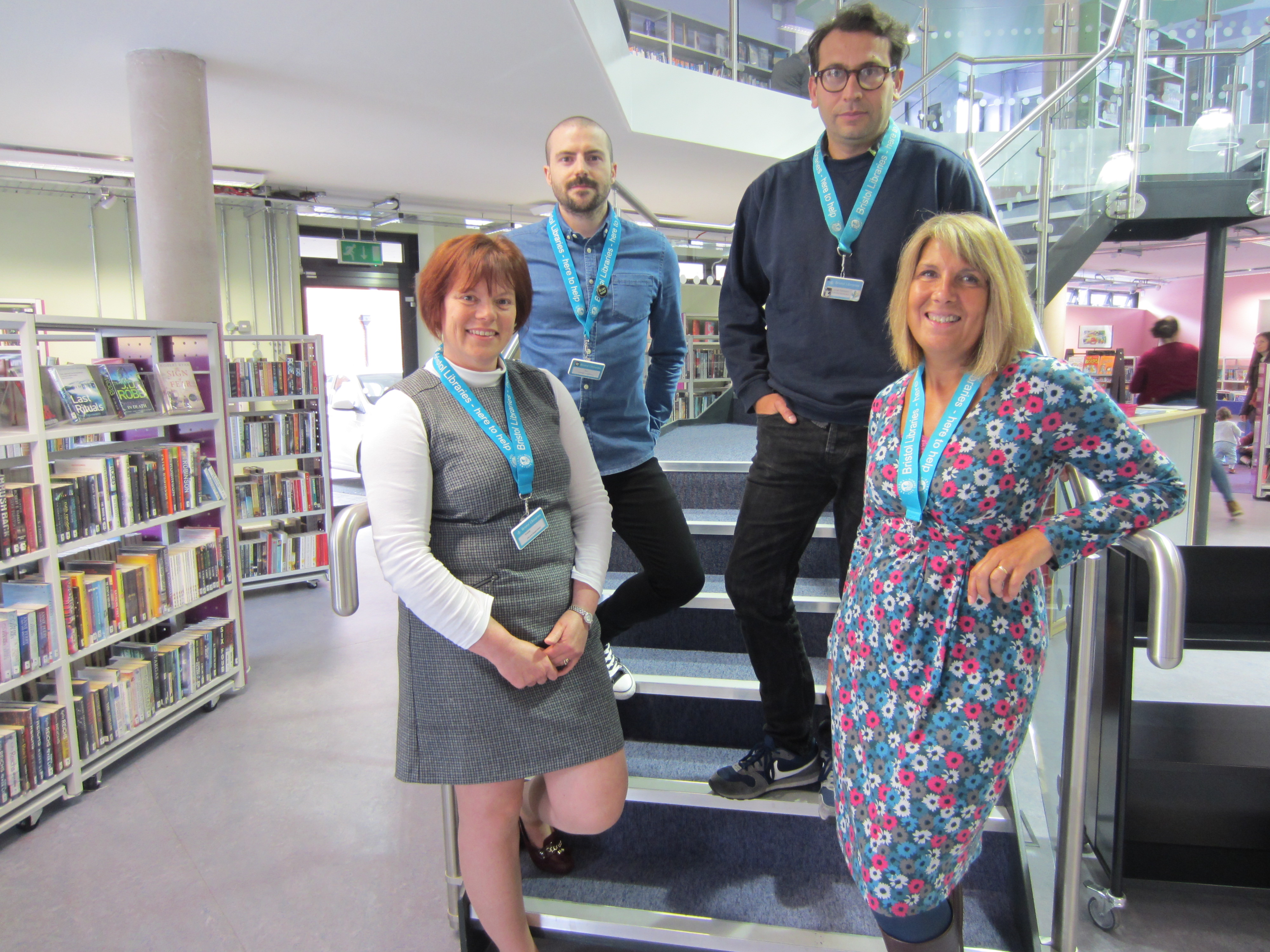 “People have been waiting a long time,” said library group manager Christine Brown. “They have seen it finally filling up with books and so we just wanted to let them in.”

Head of libraries Kate Murray confirmed the whole project has taken 12 years to get to this stage and said she is really pleased to see the wide spectrum of people using the new space.

Indeed, a fair cross section of the wider Bishopston society were to be found inside the library on Wednesday afternoon, from parents reading with young children, to students with laptops and studying paraphernalia spread around, to the dedicated book lovers and those who just wanted to sit and watch the world go by.

Murray said there are already children’s sessions up and running and a reading group with a difference due to start next week, in which participants do not need to read a whole set book beforehand, but can join in social discussion around literature on the day.

But she added that the main thing was just to get the facility open to the public finally, especially since the closure of the Cheltenham Road Library in February left a gap in the community.

“I think it is breathing fresh life into the area,” said Murray. “It has got the community behind it.” 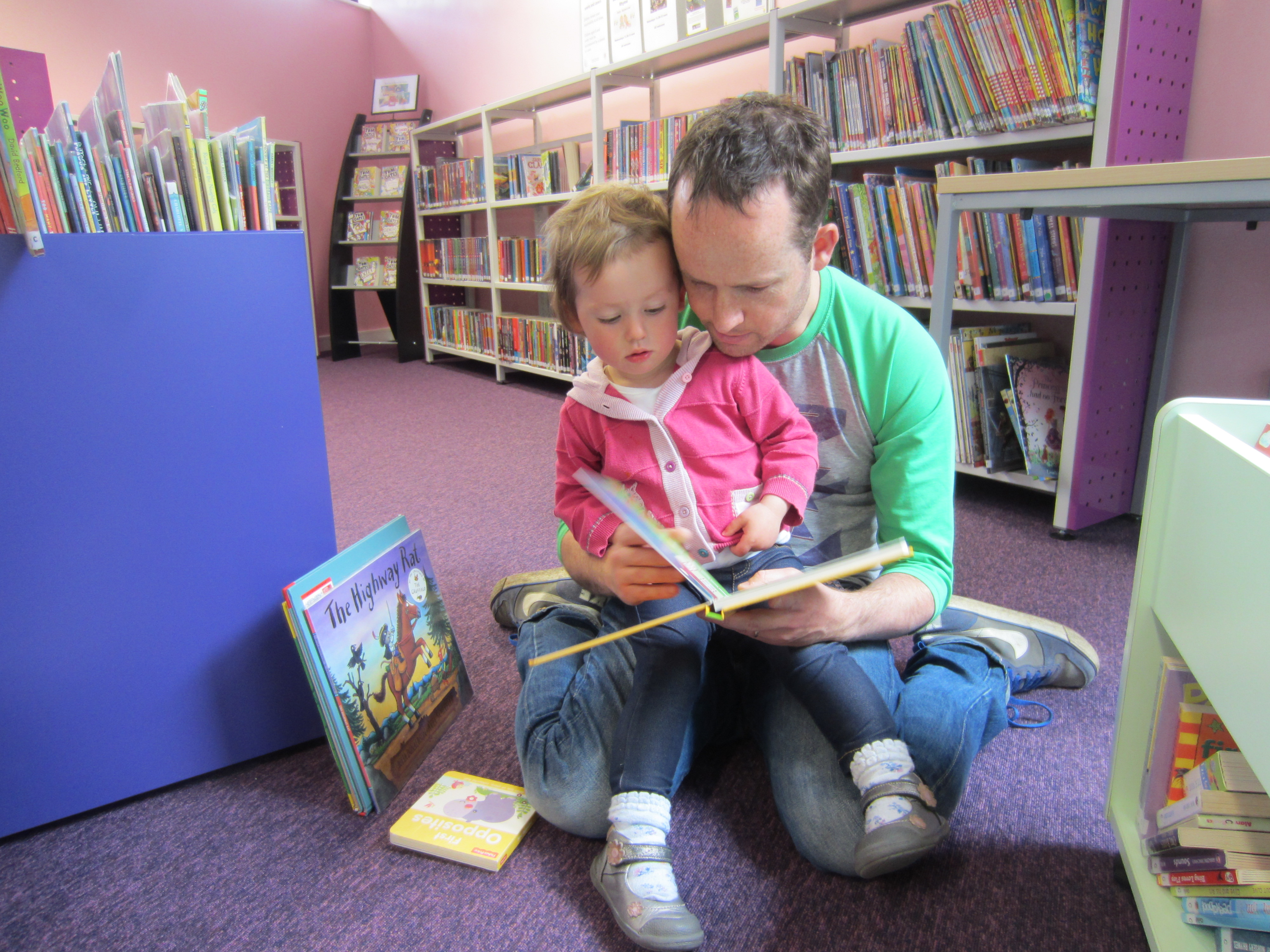 Ed Tarratt, from Horfield, was reading to his daughter Fern, 2, in the library and has watched the development take shape each day on his commute home.

He said: “It’s really good to have it open for the community and its particularly good for me because I have Wednesday afternoons off and its one of the only libraries open on a Wednesday.” 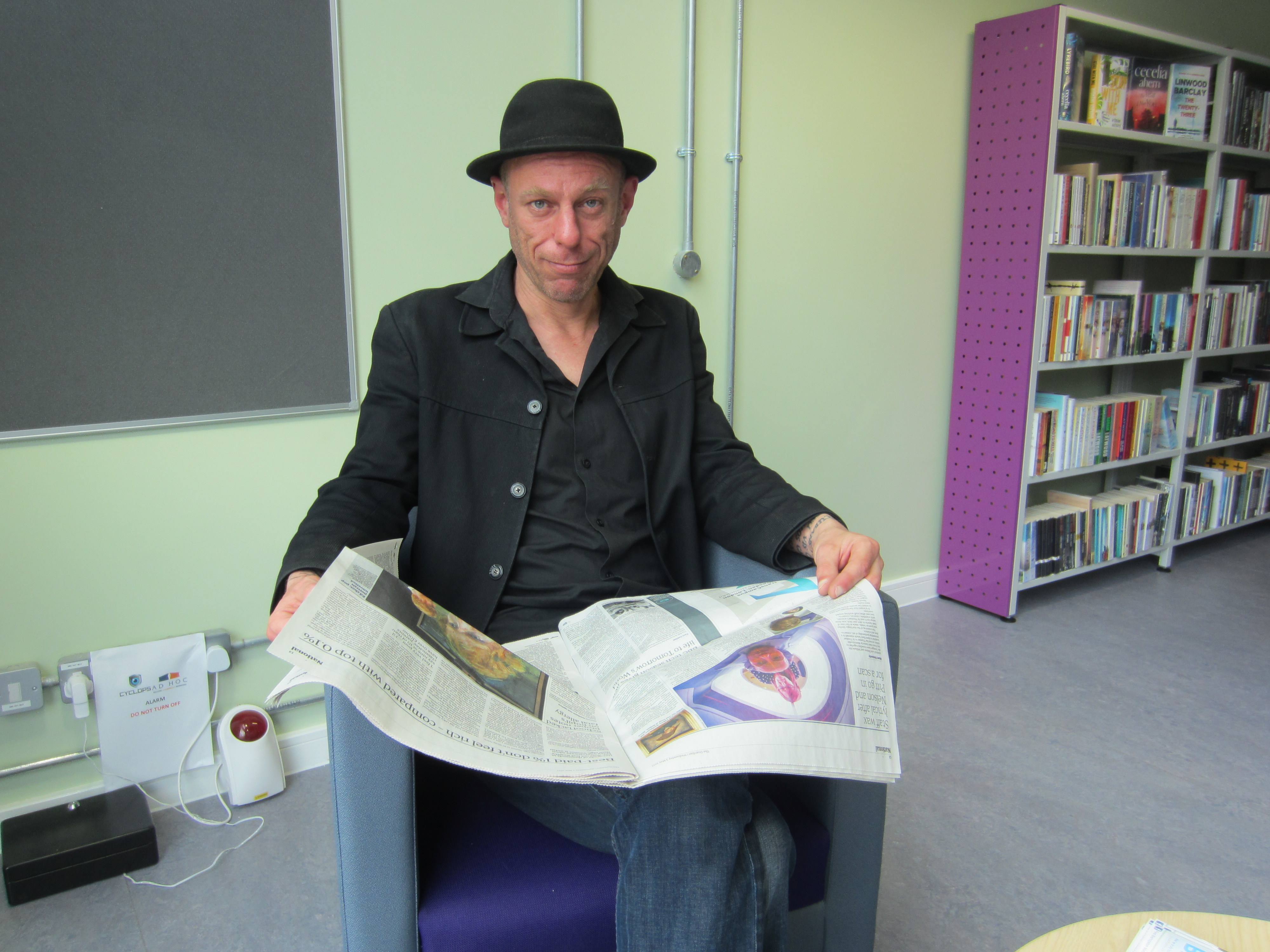 Cheltenham Road resident Dan Butcher said he has been waiting for it to open ever since the Cheltenham Road premises shut and expressed hope it will stock a similarly broad range of newspapers and periodicals.

The building’s red brick exterior already hosts thousands of books, with access to millions more, as well as 10 computers available for public use, WiFi, a dedicated children’s area and space to study, work or read. 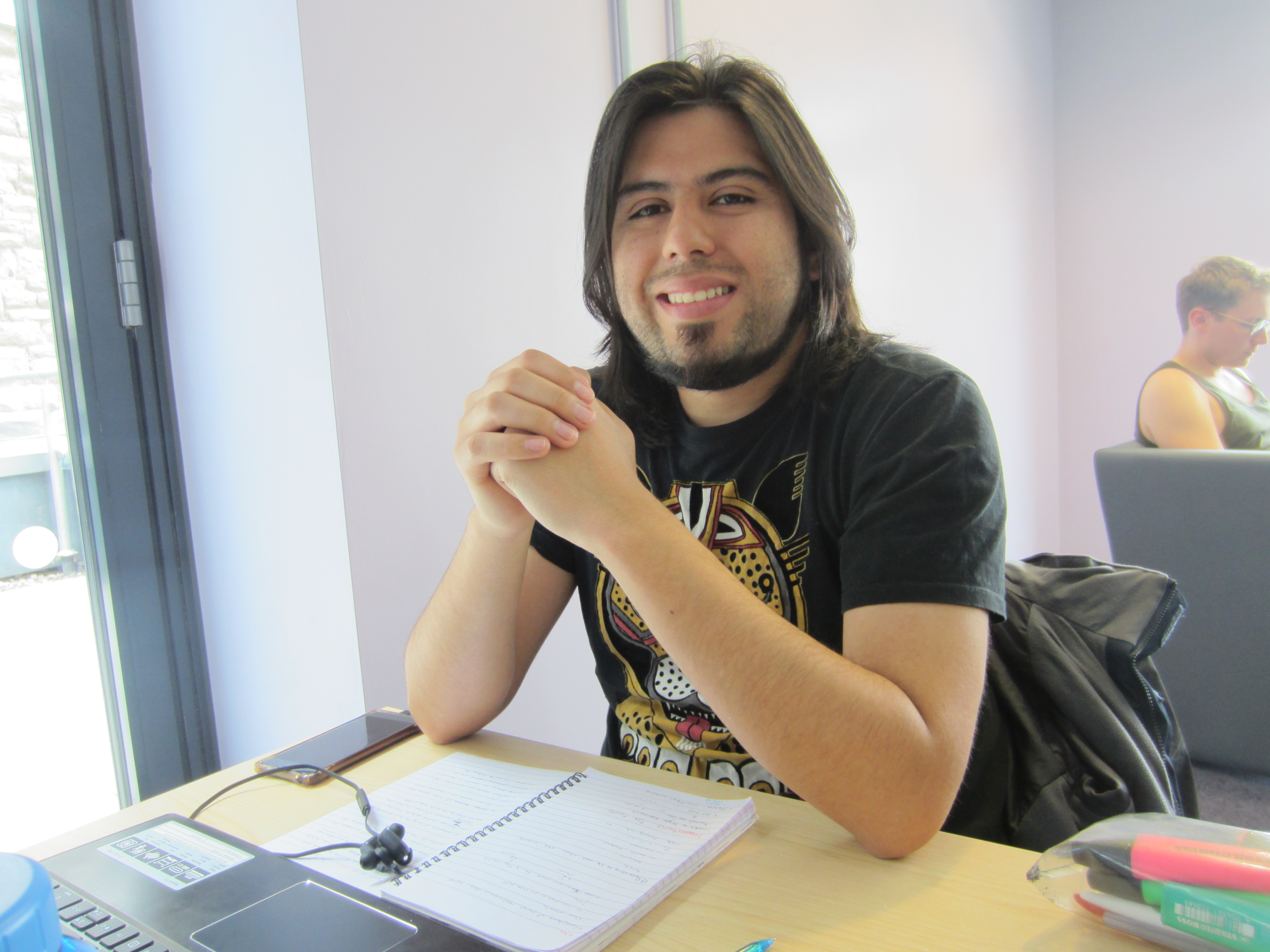 Bristol City Council has confirmed the next stage of the project focuses on finishing the internal reconfiguration and refurbishment of the Bristol North Baths formers swimming pool next door. Finally, there is a real sense of optimism in the air. 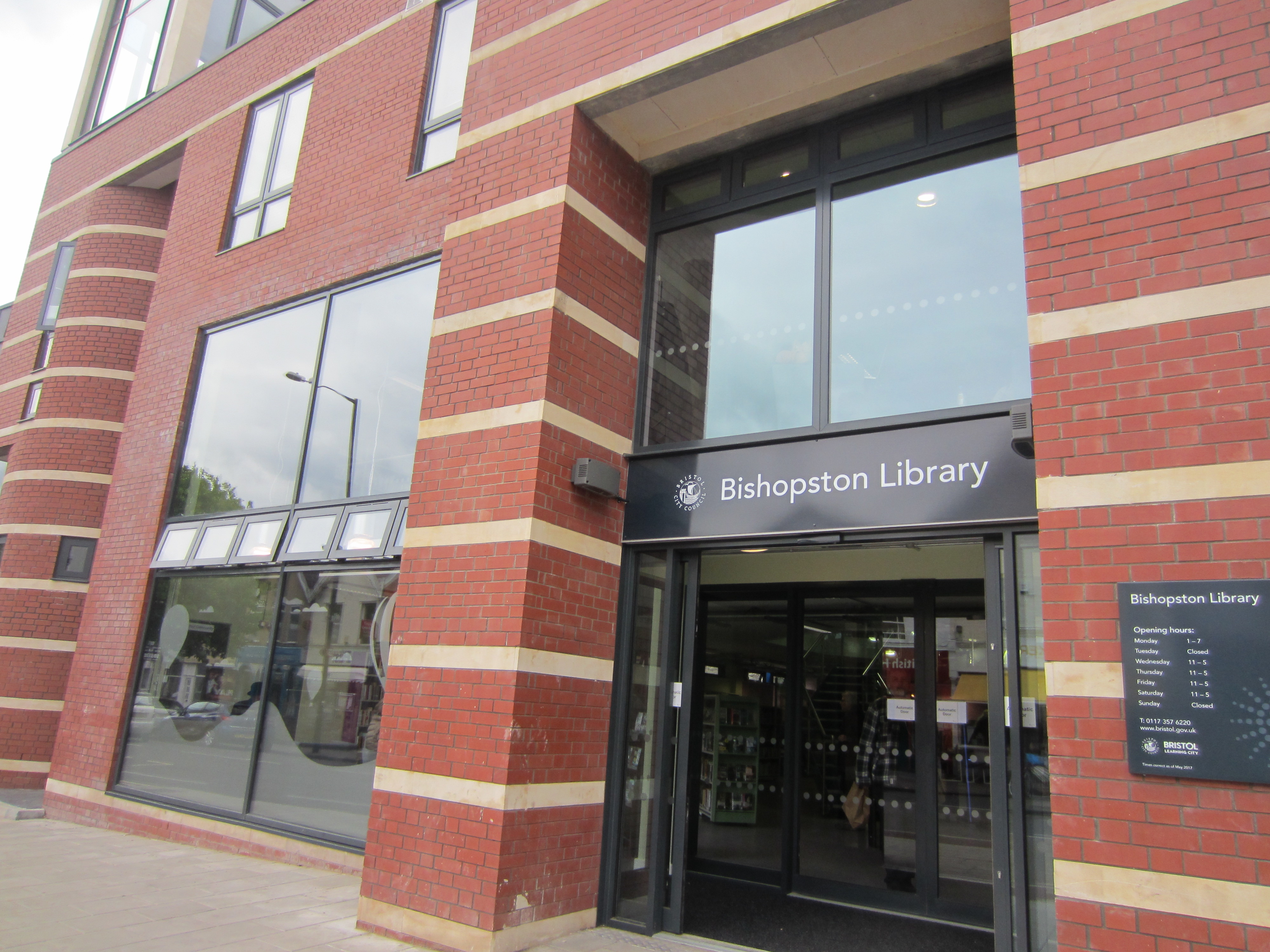