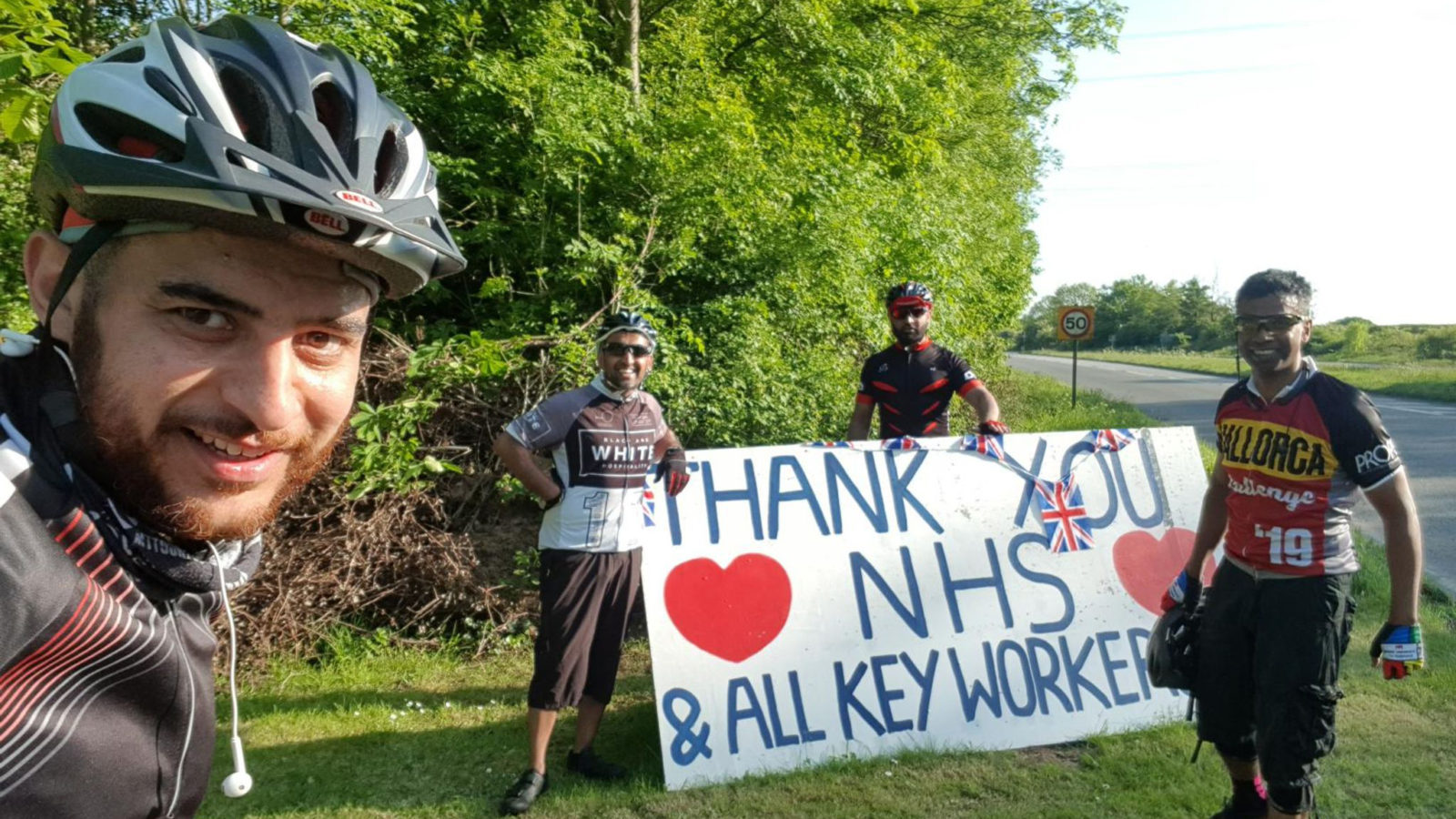 Hoping to make a difference for people less fortunate than himself, Hassan Ahmed is cycling 1,000 miles during Ramadan to raise money for a charity helping the homeless during the coronavirus pandemic.

Hassan Amhed , who lives in Eastville and works in Muslim funeral services, is raising as much money as possible for As-Suffa Institute, an Islamic charity based in Birmingham, helping Muslims throughout the UK.

Hassan will cycle 1,000 miles while fasting, to ensure that As-Suffa has the funds to reach everyone who needs support.

“In these times of great difficulty, many of us aren’t able to leave the house or are too vulnerable to go shop,” says Hassan. “Covid-19 is affecting all our lives.” 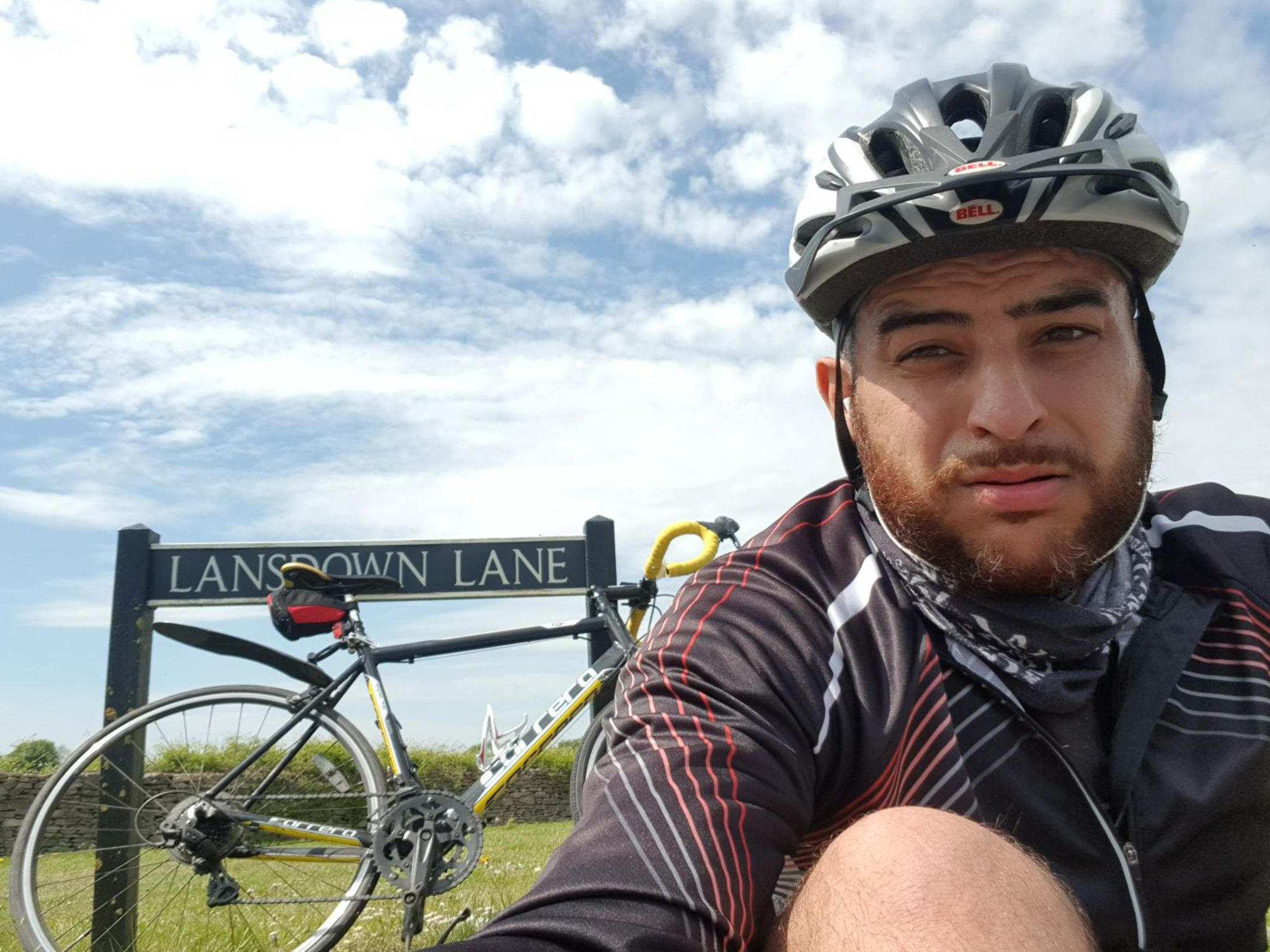 Hassan Ahmed is cycling as many miles as possible during Ramadan, all while fasting. Photo: Hassan Ahmed

Throughout the month of Ramadan, starting on April 25 and finishing before Eid, Hassan has been cycling while fasting. Having raised £1,000 in the first nine days of the challenge, he increased his goal to £5,000, and aimed to not only cycle 1,000 miles, but cycle as many miles as possible.

As-Suffa are predominantly an Islamic education charity but have many projects to help those who are more vulnerable, especially during the lockdown.

“I need your help and support to make sure that As-Suffa’s work reaches everyone that needs it,” Hassan says. “Looking after each other is an essential, especially as Muslims we rely on our faith to help our fellow human beings.”

As-Suffa Outreach works specifically to support the homeless. Initially started in Birmingham in 2012 to help the city’s homeless community, the project now has 12 projects across the UK, one of which is in Bristol. 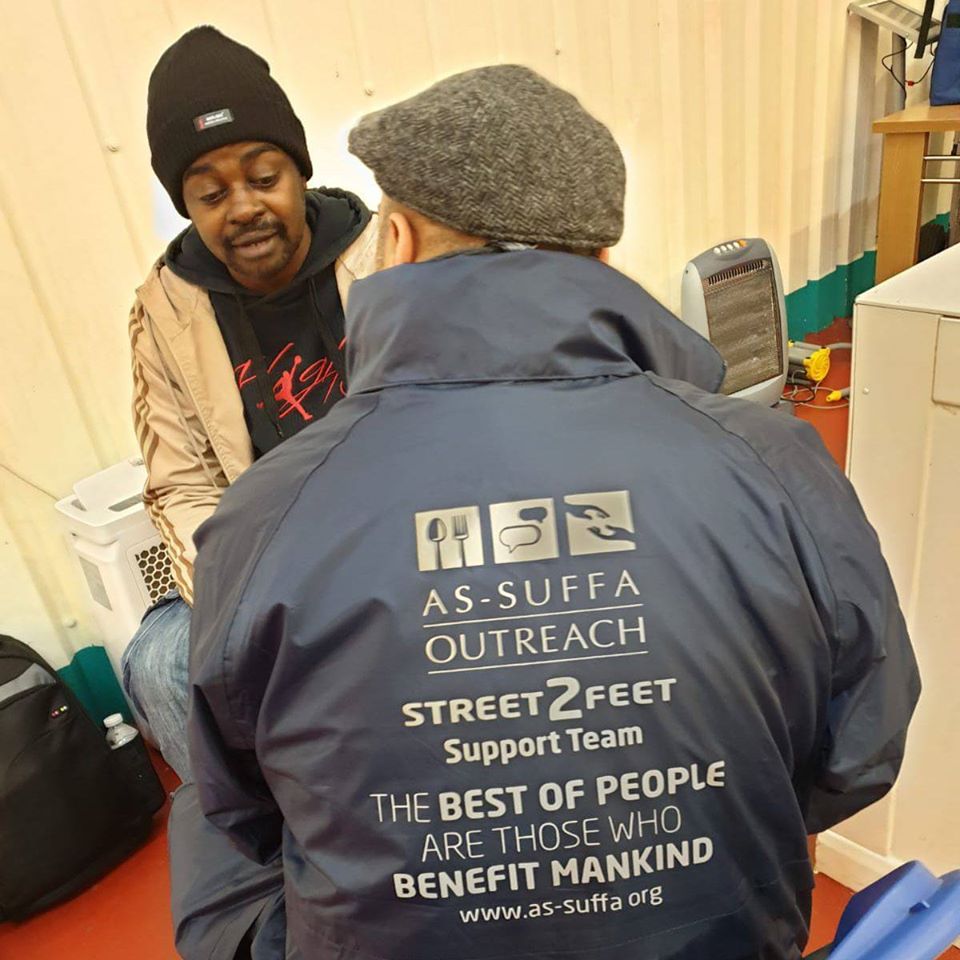 Volunteers hand out warm meals every week, and Hussan is a volunteer with the Bristol group. He says: “As-Suffa go through great lengths to raise money so they can help pay for services that benefit our communities and neighbours.”

All services are free to use. Other services provided by the charity include legal advice, domestic violence support, youth groups and supporting prisoners.

Under lockdown, volunteers were unable to hand out food to homeless people, but Hassan wanted to continue supporting the charity he volunteered with.

After raising nearly £8,000 in 2019 for the charity by doing the three peaks challenge with six volunteers, he decided to undertake a similar challenge.

Initially his target was 600 miles but Hassan, who enjoys fitness, felt that this challenge was too easy. He upped the number of miles to 1,000 plus however many more he could feasibly cycle before Saturday, May 23, saying: “Currently I am approaching the last quarter of the 1,000 miles and am on course to complete the 1000 miles at some point this week, leaving me approximately another five or six days to get more miles under my belt.” 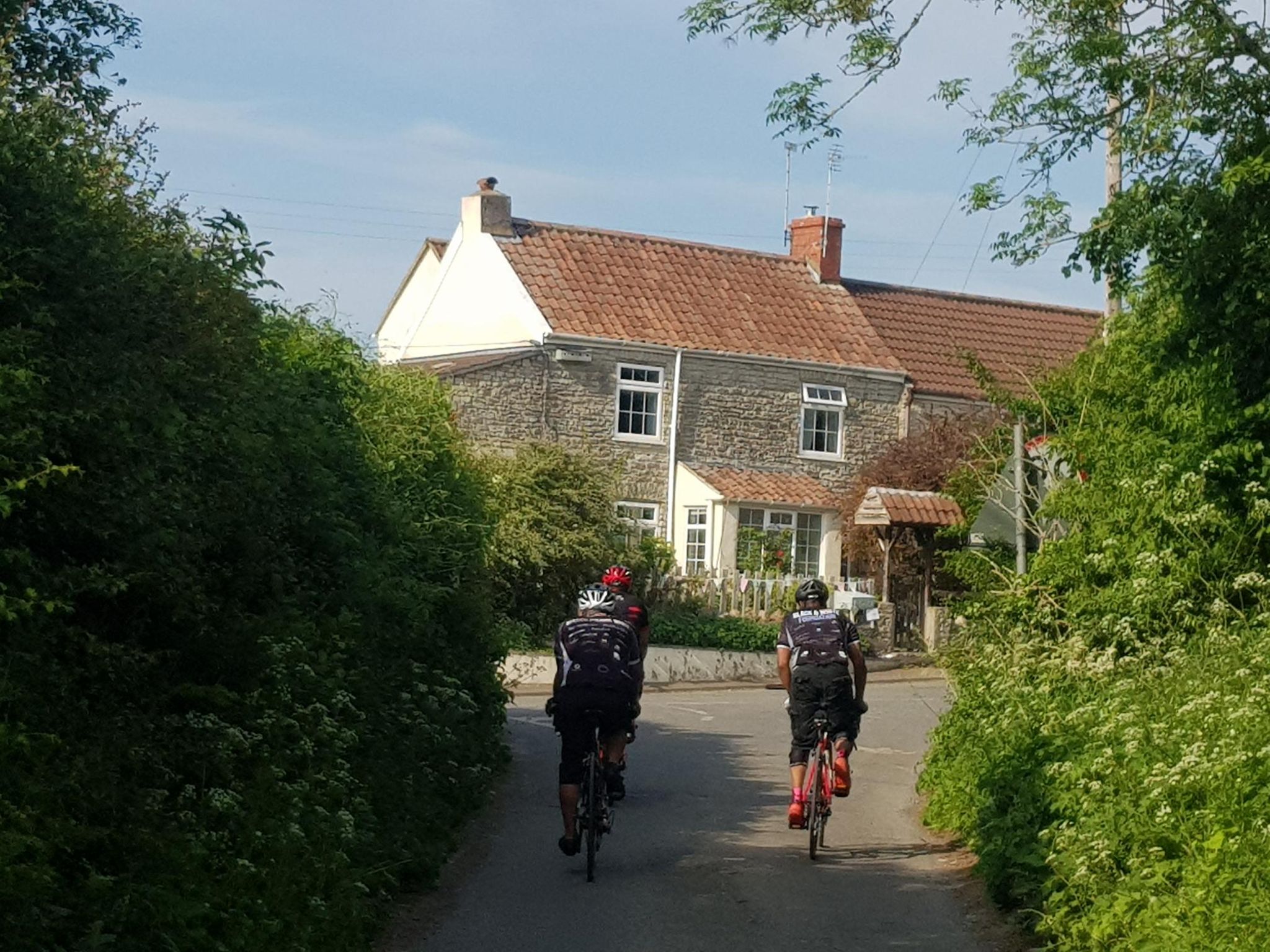 Hassan has received motivation and company from friends and family. Photo: Hassan Ahmed

“We’re relying on human kindness to allow us to be of assistance to you and your loved ones to fulfil the rights of our neighbours as encouraged by Islam,” says Hassan.

“I want to help as many people as possible so please give generously.”

Read more: Cycling around the block and raising thousands for charity