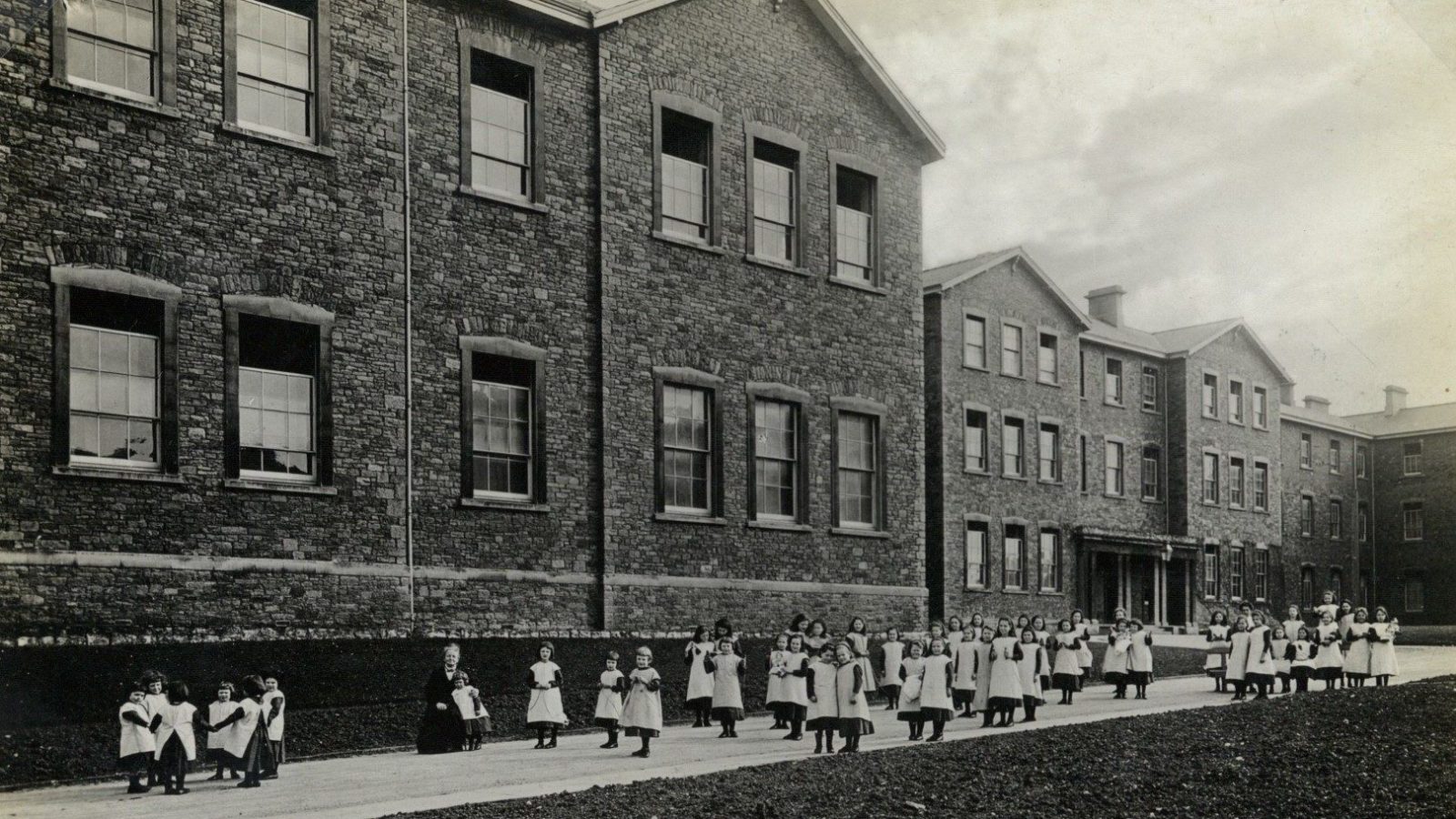 A charity continuing the legacy of one of Bristol’s important servants has recently moved its museum to one of the orphanages it founded in 1857.

The George Muller Charitable Trust, known as Mullers, hosted a grand opening at the new location in Ashley Down on September 11, with attendance from mayor Marvin Rees, who unveiled a plaque. The museum’s new location is one of five Muller homes that cared for children until the 1950s. 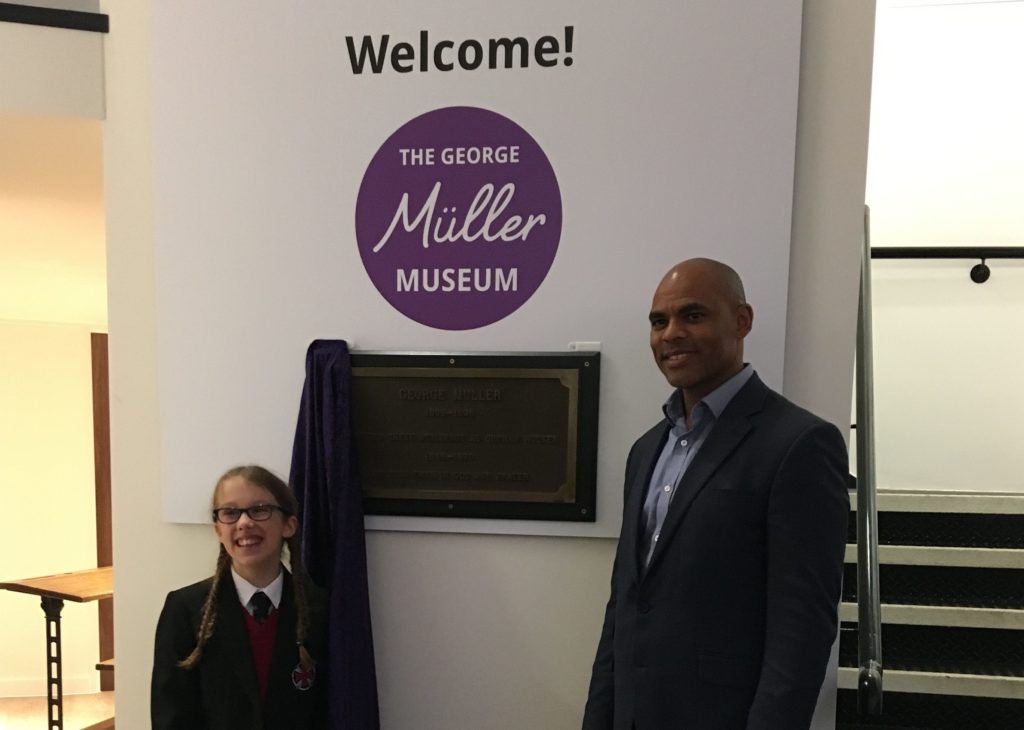 Marvin Rees unveiled the plaque at The George Muller Museum

“The move back to our original orphan home is a great opportunity to re-inspire the people of Bristol with the story of one of our city’s most amazing historical leaders,” said Dan Doherty, the charity’s chief executive.

George Muller was born in Prussia in 1805 and became a Christian after a rebellious childhood. He started his lifelong work in Bristol at the age of 26.

He wasn’t a wealthy man and prayed for his earnings, meaning the orphan houses were funded through donations and gifts. Over his lifetime, he travelled 200,000 miles around the world preaching and telling the story of God’s provision for the orphans. 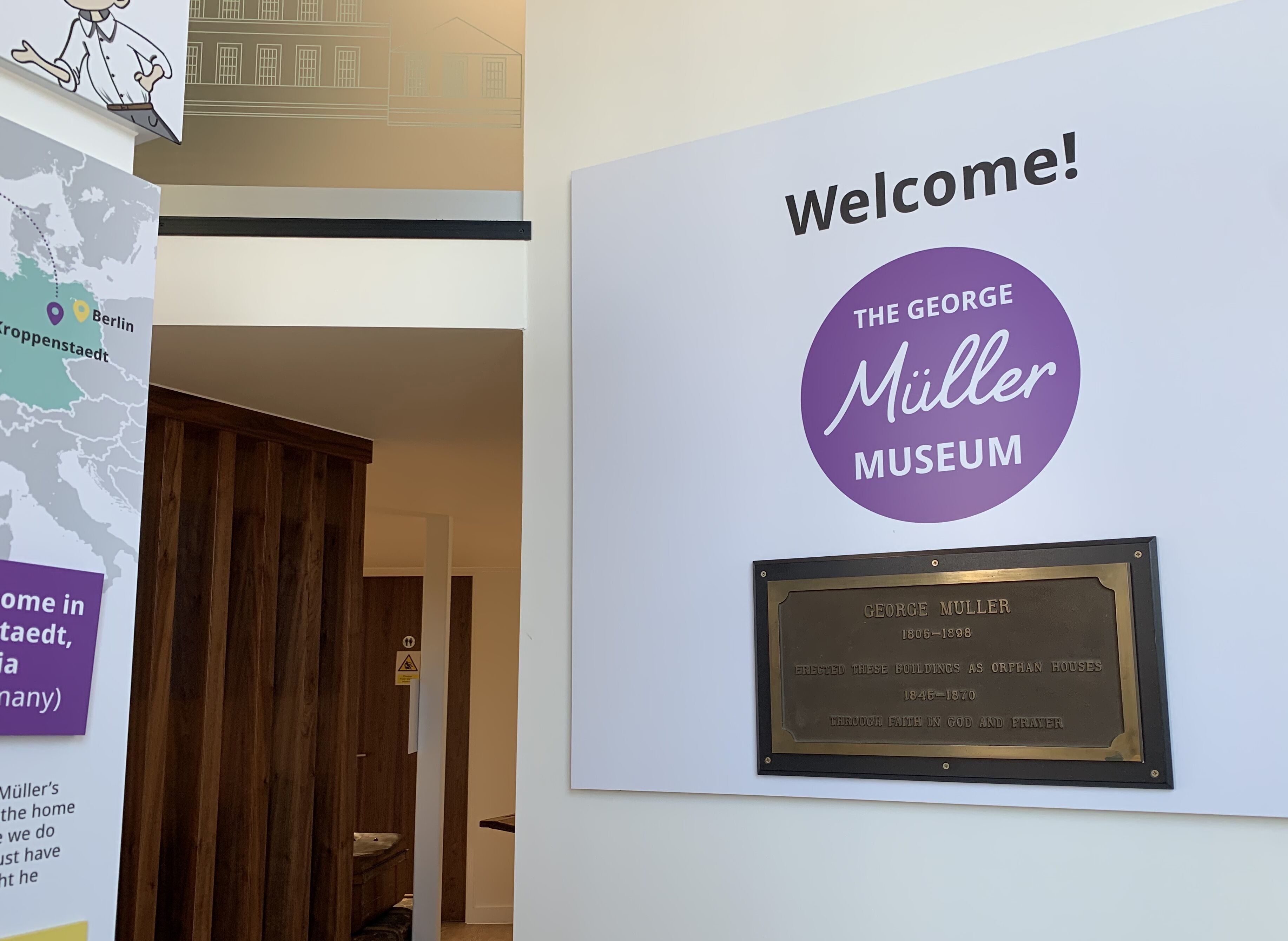 The plaque is at the entrance of the museum

Today, the George Muller Charitable Trust inspires faith and education through its new museum and by providing resources to those in need both locally and internationally.

The new museum features videos, original architecture plans for the orphanages, costumes for children and an archive of original orphan records, all of which can be seen for free.

Using orphan records, the trust offers a genealogy room for researching family history, as well as offering free school visits with either a historical or religious focus for children to experience. 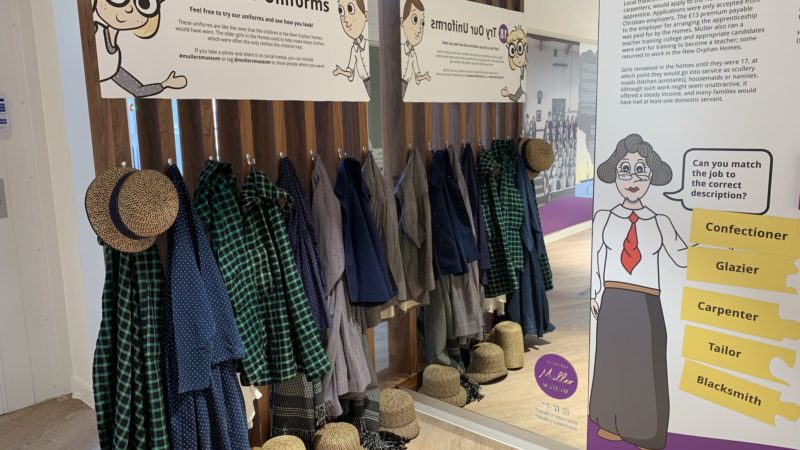 “We want to relaunch our ambitious vision to bring Christian hope and wholeness to children and young people both locally and globally,” says Dan.

The new museum can be found at 45-47 Loft House, College Road, Ashley Down, BS7 9FG and is open Monday to Friday between 10am and 4pm. Find more information at www.mullers.org/museum.

Main image of children outside the second orphan house, with thanks to @MullersBristol

Read More: A glimpse inside a hidden piece of Methodist history in Stokes Croft