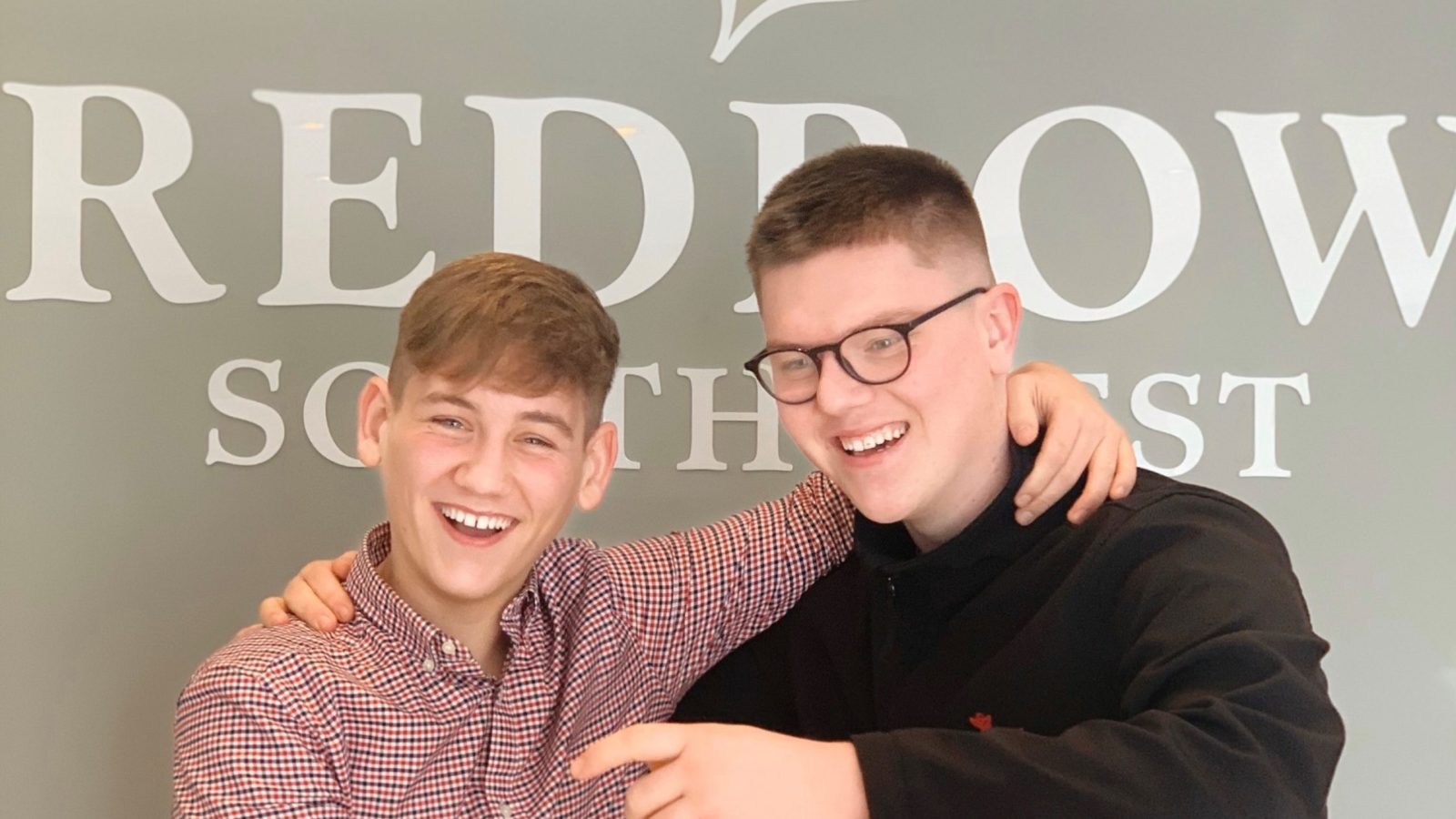 Apprenticeships are gaining traction. With the stigma against employment-based learning diminishing, apprenticeships on offer range from construction-based training to degree-level courses.

In Bristol alone, apprenticeships range from leisure assistant in Withywood to engineering technician in Filton to dental nursing in Easton. With such a large range of apprenticeships on offer, the stigma of apprenticeships is decreasing – it’s no longer seen as a pathway into manual labour, but a way to get into lucrative careers.

The idea behind apprenticeships is that anyone, but predominantly school leavers, wanting to train in a certain industry, while getting paid at the same time. Apprentices work tomorrow official qualifications, ranging from Level 2 – the equivalent of GCSEs – to Level 7, which is equal to a master’s degree.

Taylor started at the council as an apprentice at Bristol Museums, working her way through the organisation and now working as a membership development officer. 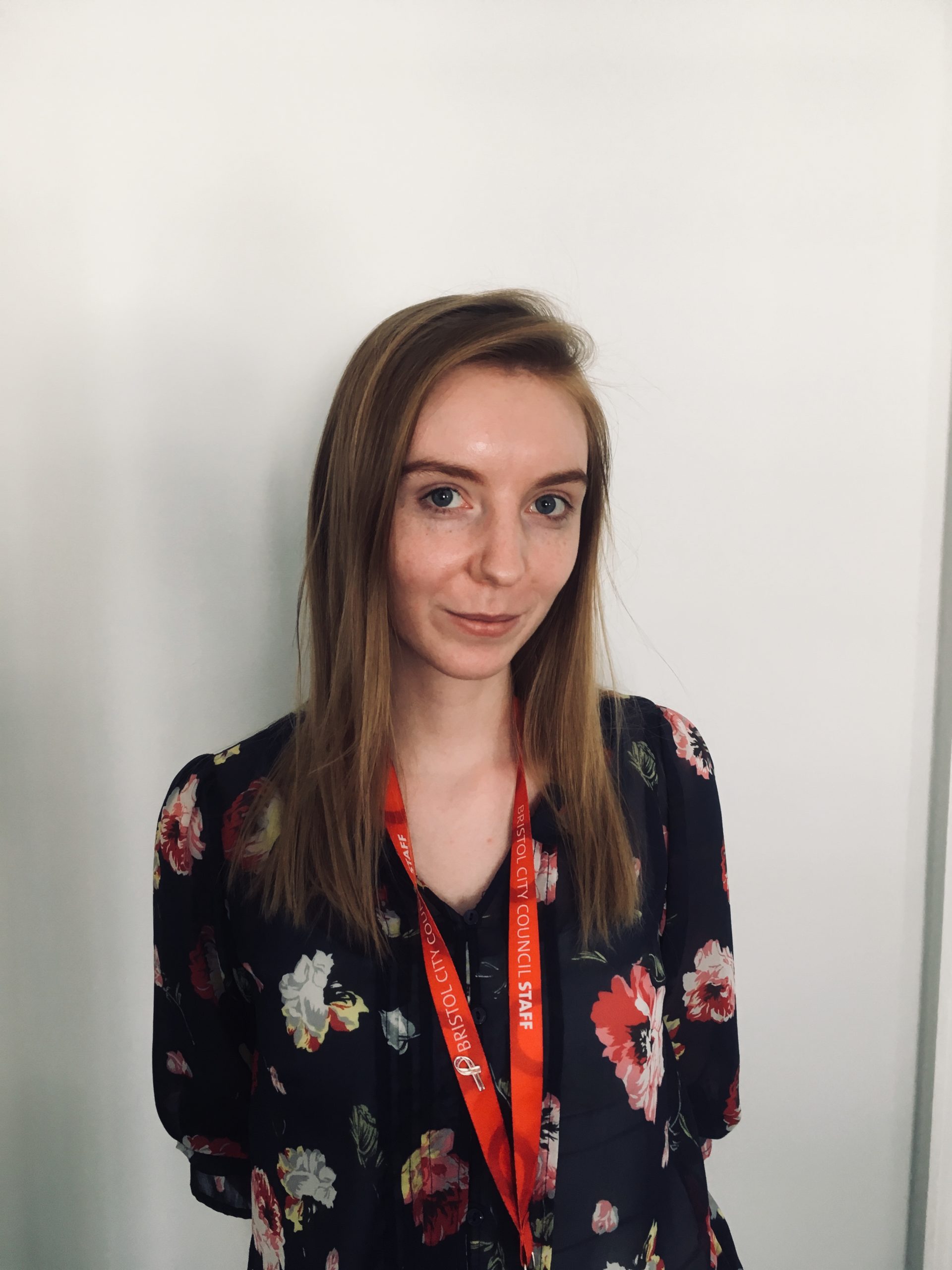 Amy Rodwell, a personal assistant to a director at the council, also started as an apprentice more than four years ago after leaving college.

“I was originally looking for teaching assistant roles,” she says. “But the council had so many great opportunities. I’ve been giving a chance to not only get a qualification but get secondments and work on projects.

“I always sing the praises of apprenticeships. There has been such a stigma attached to them, but they’re amazing. I’m looking to get my Level 3 in project management in the near future.” 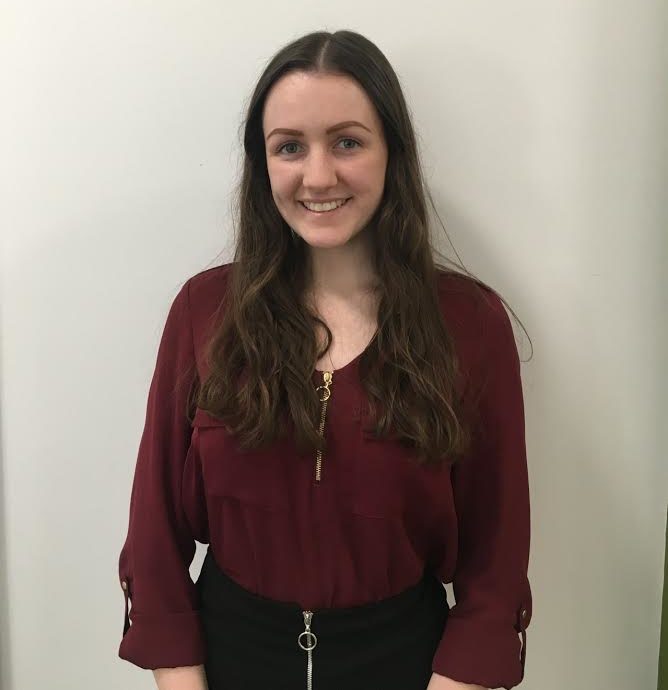 Amy Rodwell won the Positive Role Model award at Bristol Diversity Awards in 2018, in recognition of her hard work as an apprentice. Photo courtesy of Amy Rodwell and Bristol City Council

Elsewhere in Bristol, brothers Sam and Elliott Austin joined Redrow Homes, an acclaimed property developer, to further their skills in the property industry.

After completing work experience with the national housebuilder while at Sixth Form, Sam applied for his apprenticeship and started his training as a commercial apprentice in August 2018 having gained his A Levels.

“While being an apprentice I have worked with the surveying, commercial and procurement teams, helping them with the day-to-day activities and visiting Redrow’s South West developments,” says Sam. “This involved working closely with the procurement team coordinating with suppliers, comparing prices of materials and helping decide budgets for the different sites has been my favourite part of my apprenticeship.

“I finish my apprenticeship this year and it will have given me the qualifications to go to university to hopefully study project management. As for the future, I would love to work for Redrow as trainee assistant buyer in its procurement team.” 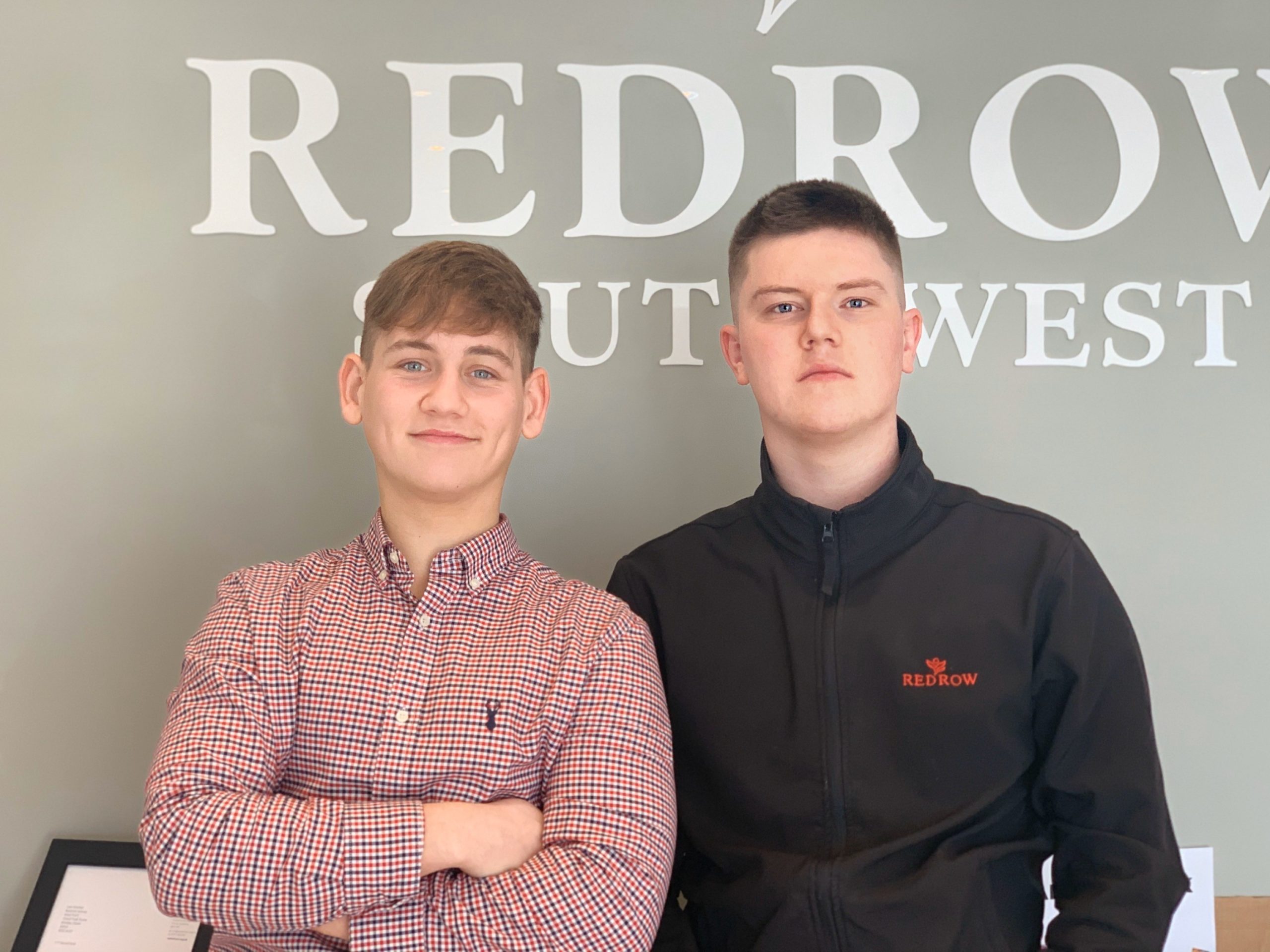 Sam and Elliott Austin are both apprentices. Photo courtesy of Redrow Homes

After hearing about his older brother’s experience, Elliott also decided to apply to the apprenticeship scheme and joined Redrow in May 2019 as a technical apprentice.

“As a technical apprentice I work closely with the land and engineering departments which makes every day very different,” Elliott says. “My favourite part of the job has been contributing towards plans, designs and site drawings.

“It’s been fantastic to be part of a team that pushes you to be the best you can.”

Apprenticeships are available to anyone over the age of 16, living in England and have no upper age limit and with so many diverse opportunities to gain skills in a huge array of industries – all while being paid and studying – apprenticeships are becoming one of the best ways for young people to set themselves up for a successful career.

Read more: Getting back to education as an adult learner